ADAM FAITH DOES THE MADISON 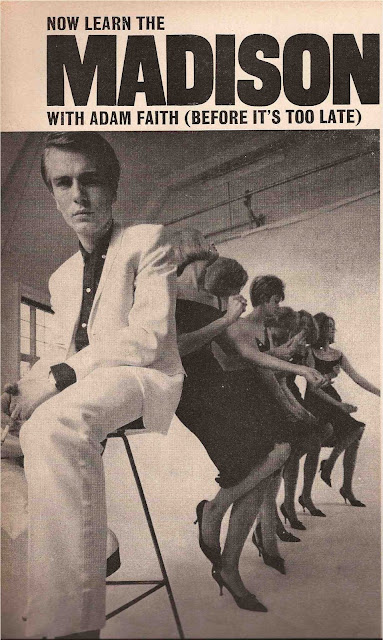 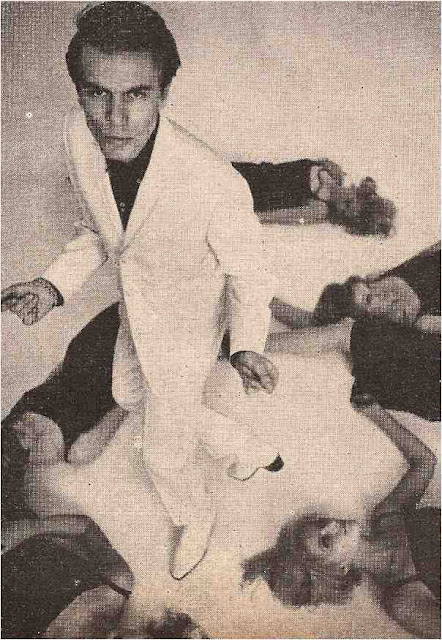 A member of the first wave of the British Pop Music scene in the early sixties, Adam Faith was one of Britain's three major pop stars alongside Cliff Richard and Billy Fury. 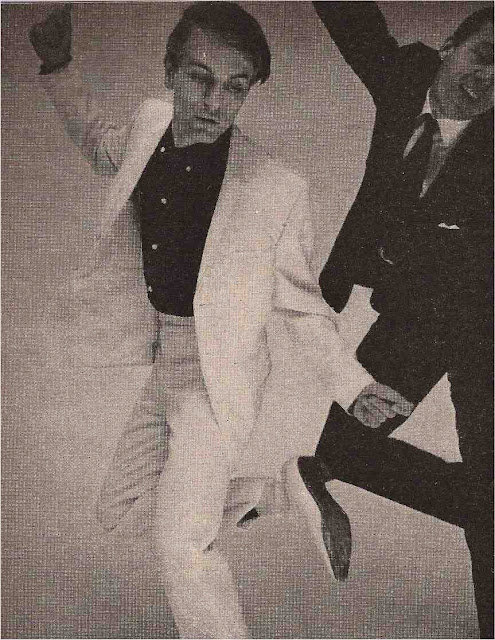 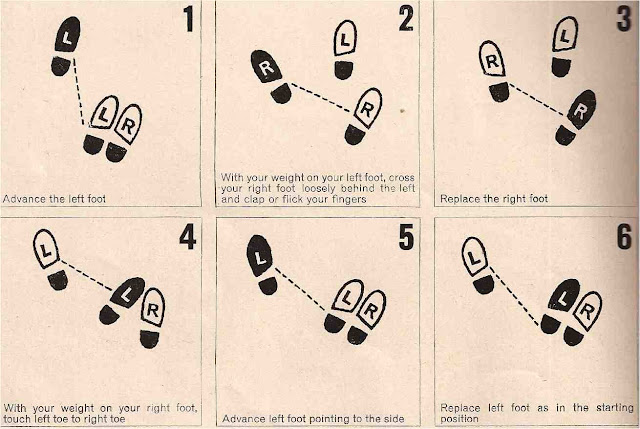 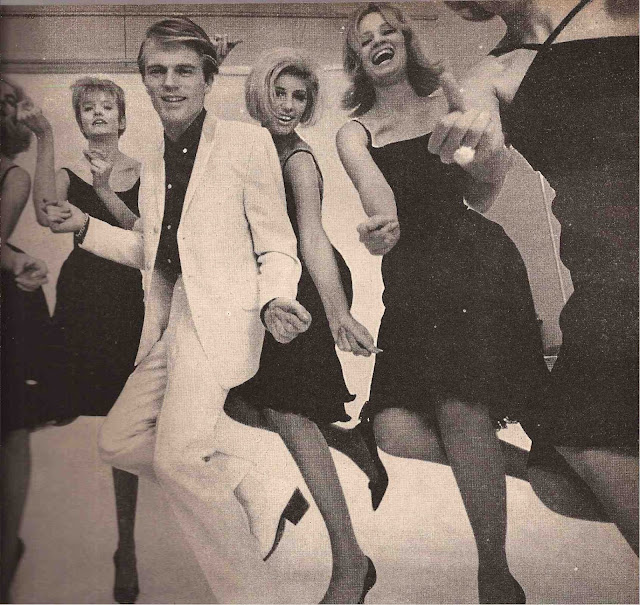 This is the "Madison Basic" step. The dance, which is done off the beat, has a relaxed knee action, similar to the twist and the kicks should all be from the ankle and not "leg kicks." 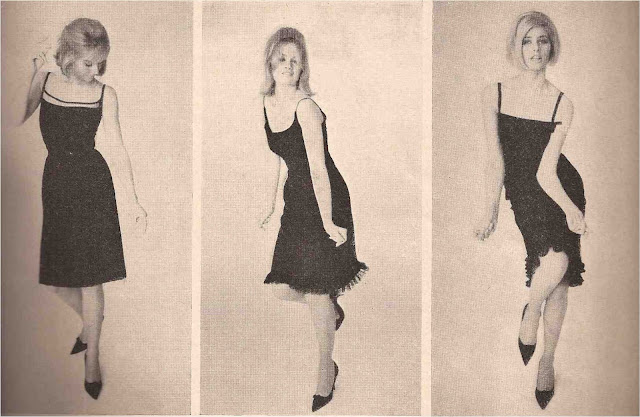 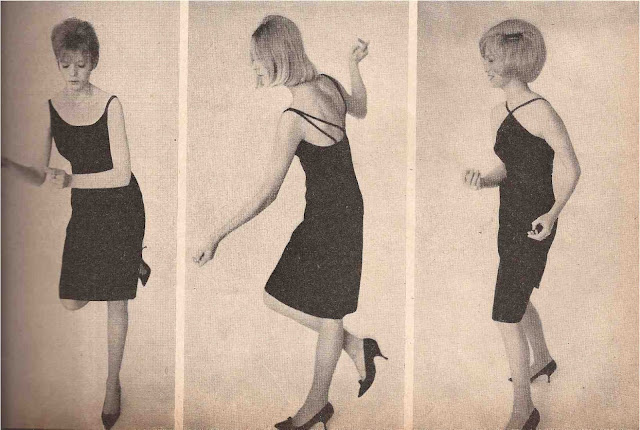 Once you have grasped the basic steps you will soon pick up the finger snapping, hand clapping, thigh smacking, floor touching variations, which may be called out by a leader as in square dancing. 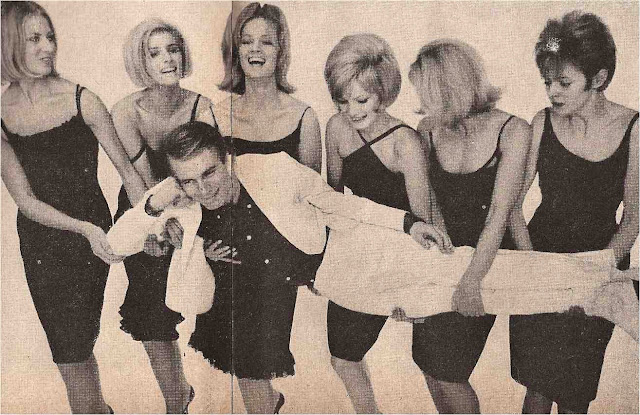 Posted by devodotcom-devocanada-femaleandfatal-vintimage at 12:02 AM