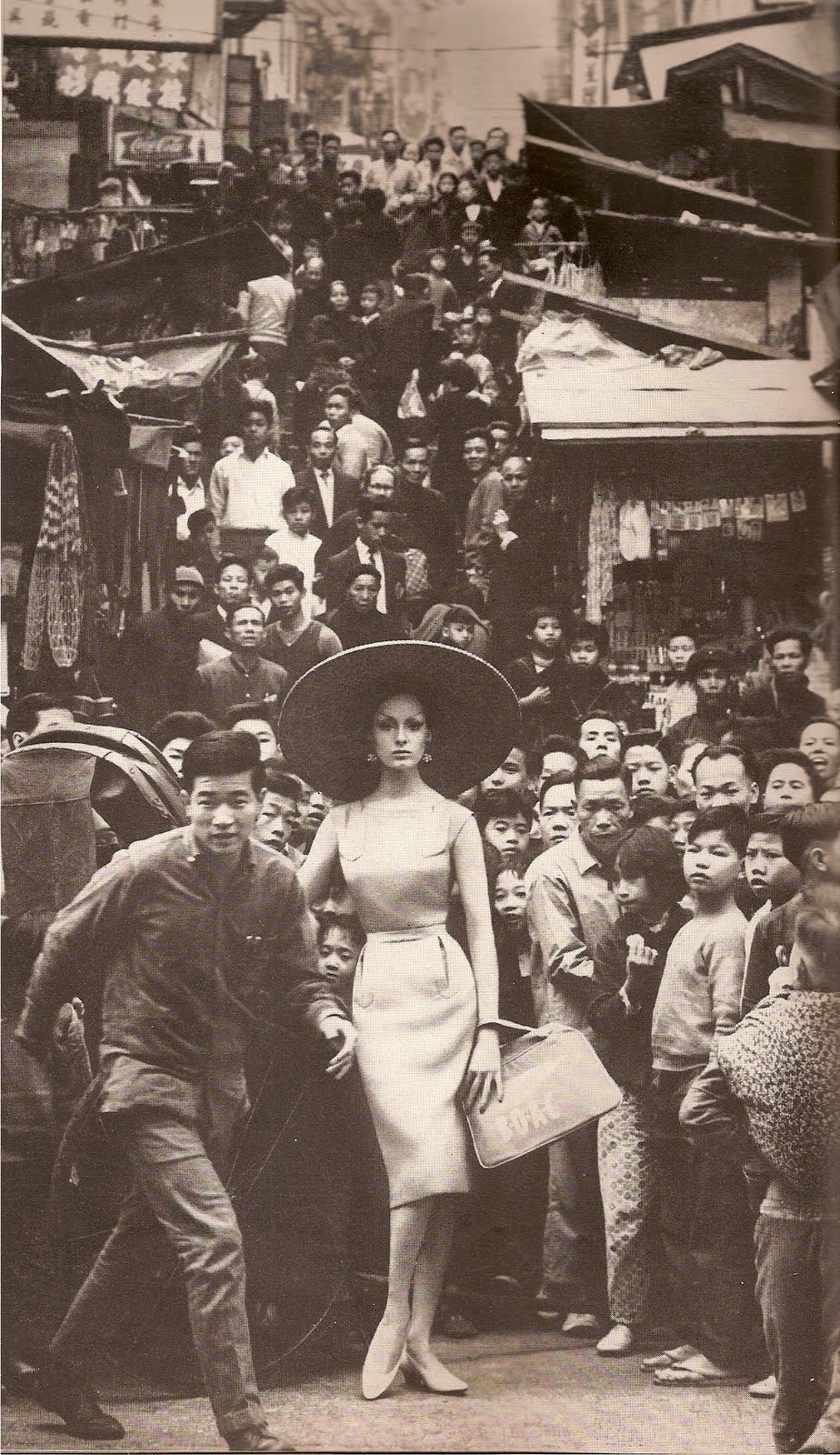 FRANCESCO SCAVULLO
HARPER'S BAZAAR  JUNE 1962
Posted by devodotcom-devocanada-femaleandfatal-vintimage at 10:28 PM No comments: Links to this post 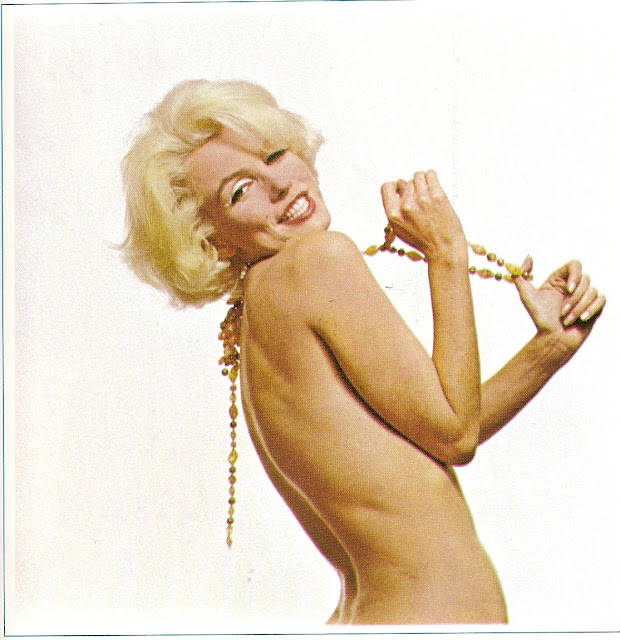 Posted by devodotcom-devocanada-femaleandfatal-vintimage at 8:27 PM No comments: Links to this post 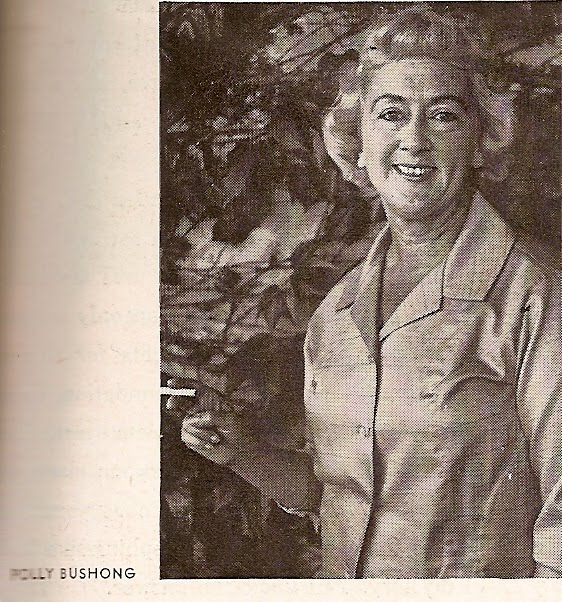 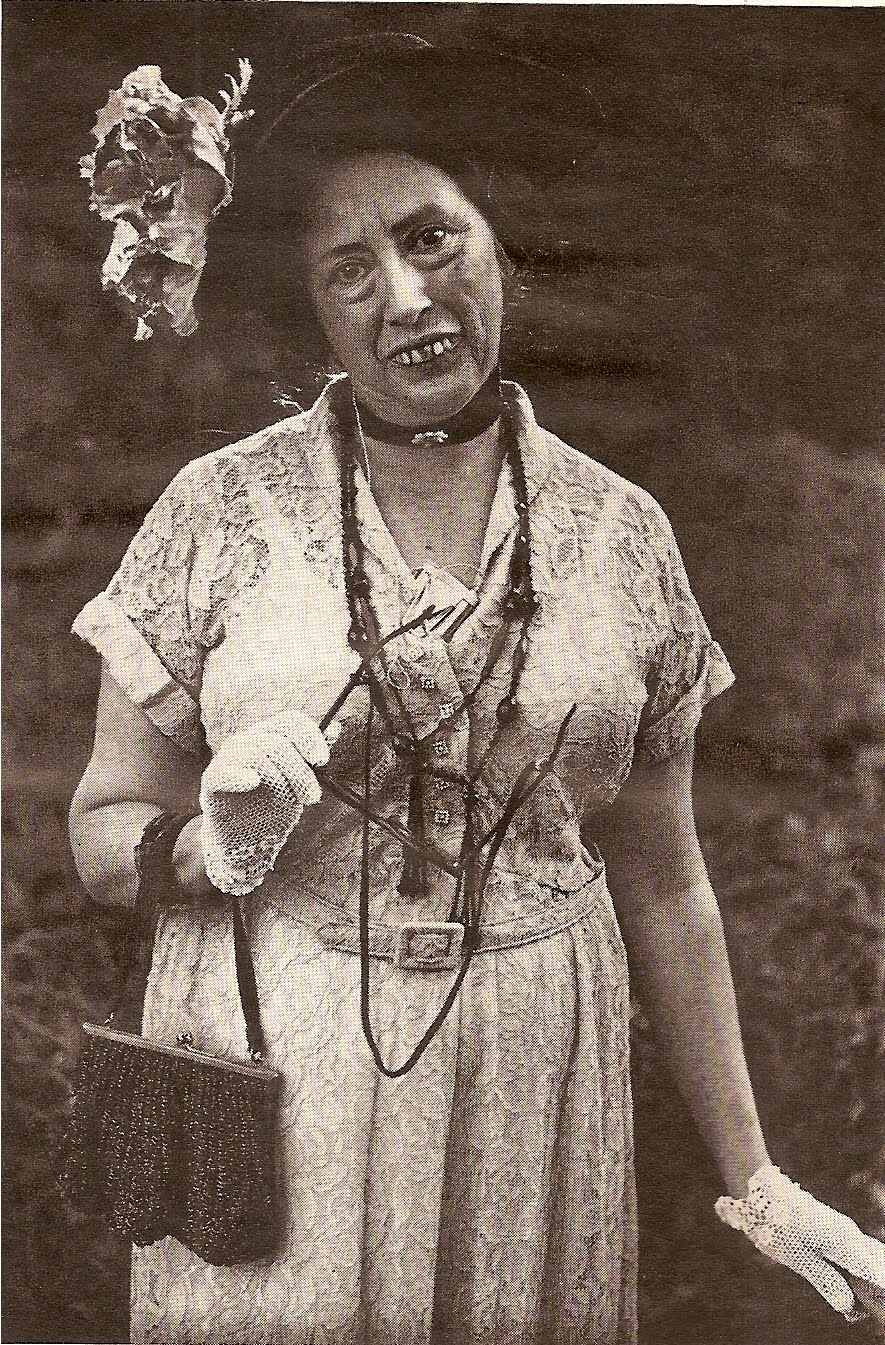 THE FULL CIRCLE: Who is it that can tell me who I am? Shakespeare

Miss Cora Pratt, the Counterfeit Lady, is fashioned of a set of teeth, an old wig, beads, brooches, feathers and laces out of the attic, and the whimsical inclination of Polly Bushong who has been practicing this little hoax for nearly twelve years. It really began longer ago than that, for when she was just a child, Polly’s father, a socially prominent New England gentleman, introduced the parlour game of shocking people by wearing a crenelated slice of raw potato under the upper lip as buck teeth. It remained for Polly, years later, to purchase a fine and monstrous extra row of real false teeth and to pursue the game to its logical conclusion by occasionally becoming someone else, which she has done with such inspiration and cunning that she has never once been found out.

If Polly is a delightful, witty and talented Dr. Jekyll, Cora is a guileless, rapturous and preposterous Mr. Hyde, who commits the most unerring blunders and cheerfully treads where angels fear to. Once Cora Appeared, by prearrangement with the host, as the maid at an elegant New York cocktail party – attended by a dazzling array of steel tycoons, shipping magnates and theatrical luminaries – wearing a permanently crumpled uniform and a pair of saddle shoes, she surreptitiously sipped the drinks as she served them, blew the ashes out of the ashtrays in full view of the aghast guests, solicitously offered pieces of cheese on her outstretched hand, and fell asleep in a corner of the living room.
Diane Arbus 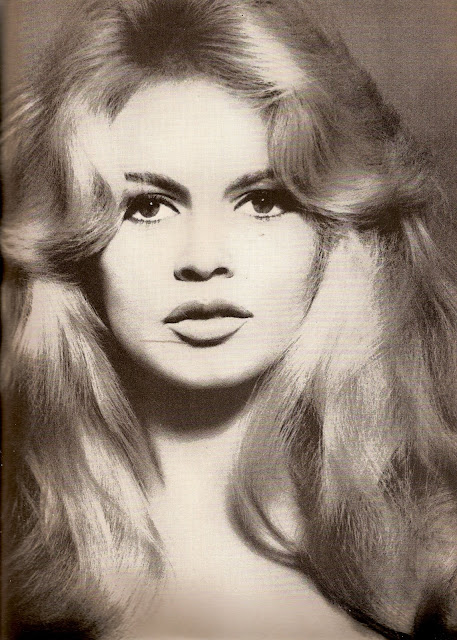 She'll Make Me Famous
Personel Caliber
Vancouver
Posted by devodotcom-devocanada-femaleandfatal-vintimage at 10:00 PM No comments: Links to this post

UP ON THE ROOF 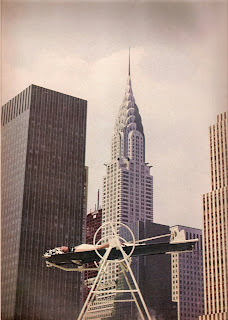 Up On The Roof
Music Laura Nyro

Posted by devodotcom-devocanada-femaleandfatal-vintimage at 9:38 PM No comments: Links to this post 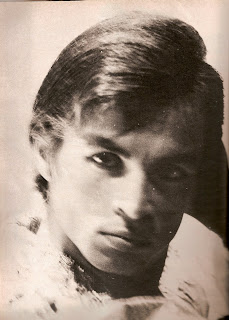 SHOW MAGAZINE
SEPTEMBER 1964
Posted by devodotcom-devocanada-femaleandfatal-vintimage at 12:28 AM No comments: Links to this post