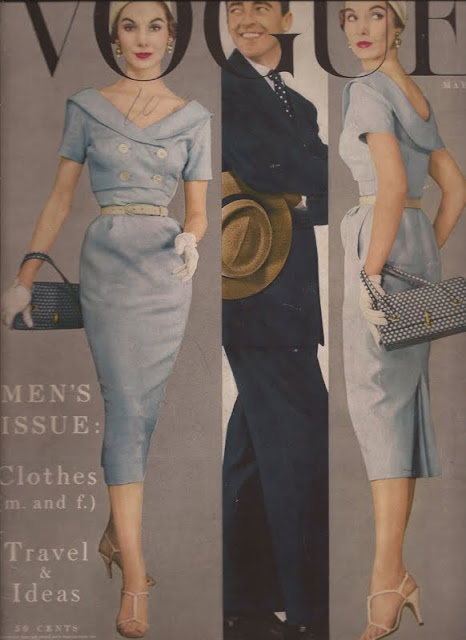 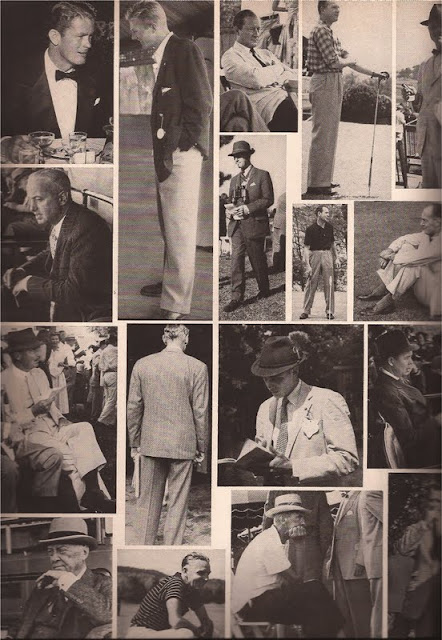 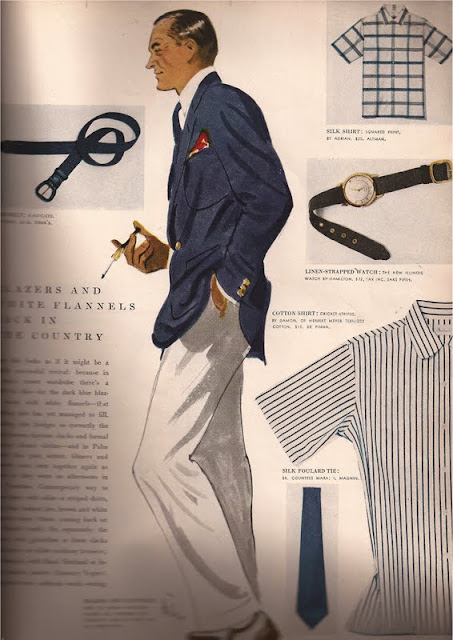 Blazers and White Flannels Back in The Country 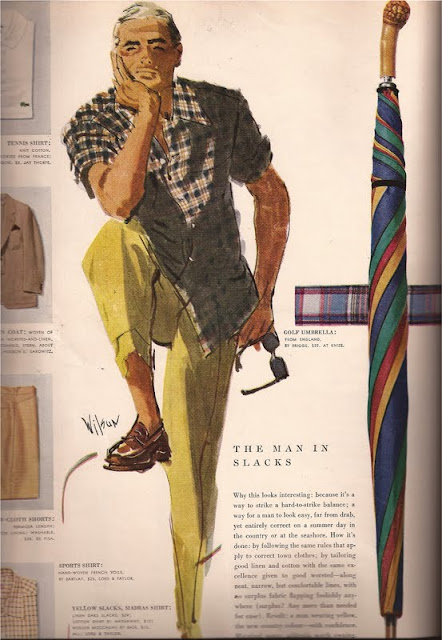 The Man In Slacks 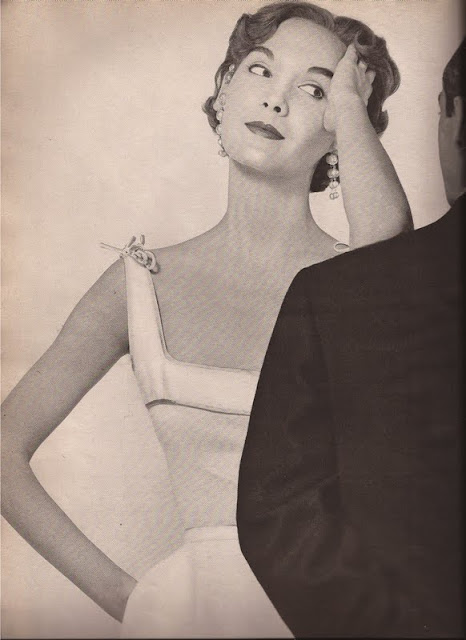 Fashion and the woman who dresses for a man
Harvey Berin
Erwin Blumenfeld
As for women's clothes, and men's feelings about them: fashions herein, too, for the women who dresses for a man - guaranteed to succeed with all but the man who doesn't notice any style of women's dressing unless it's a good salad dressing. Conclusion: please tell each other when you're pleased with each other? 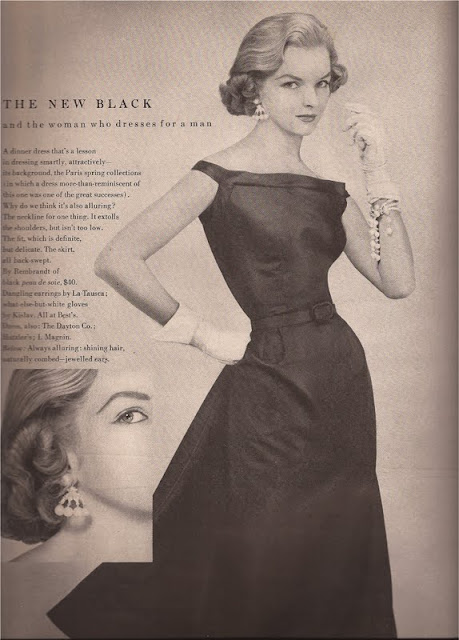 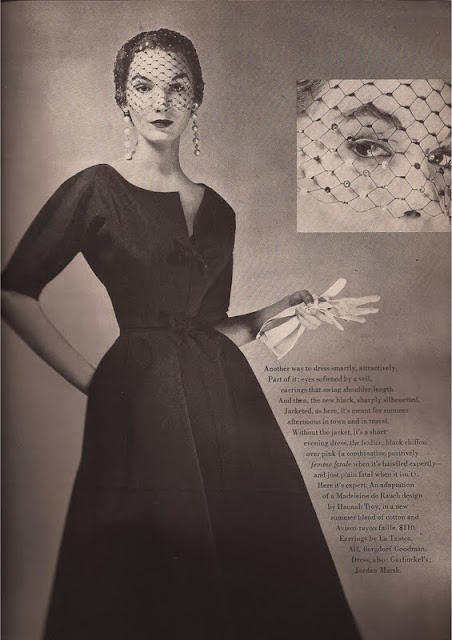 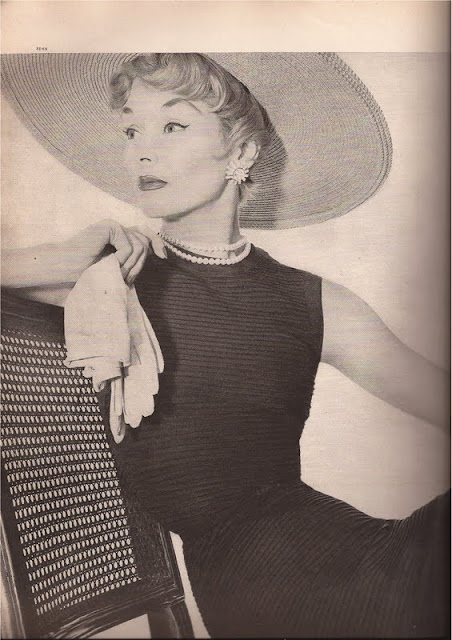 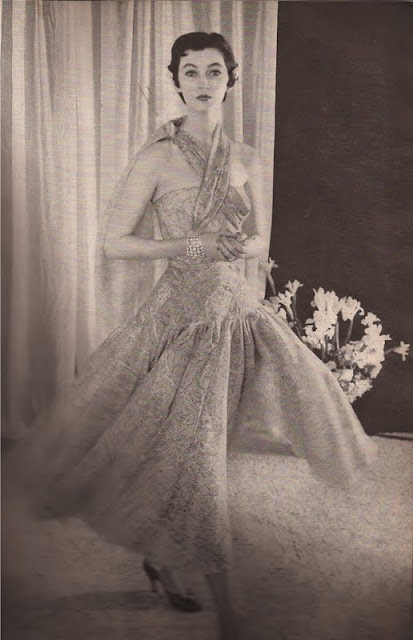 The Floating Print
and the woman who dresses for a man
Count Sarmi of Elizabeth Arden
Horst P. Horst 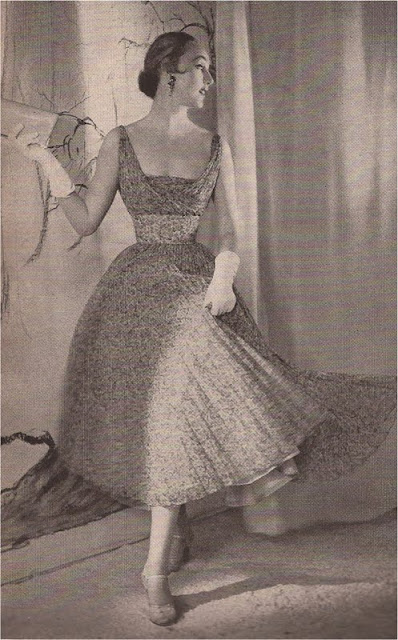 The Floating Print
and the woman who dresses for a man
Junior Formals
Horst P. Horst 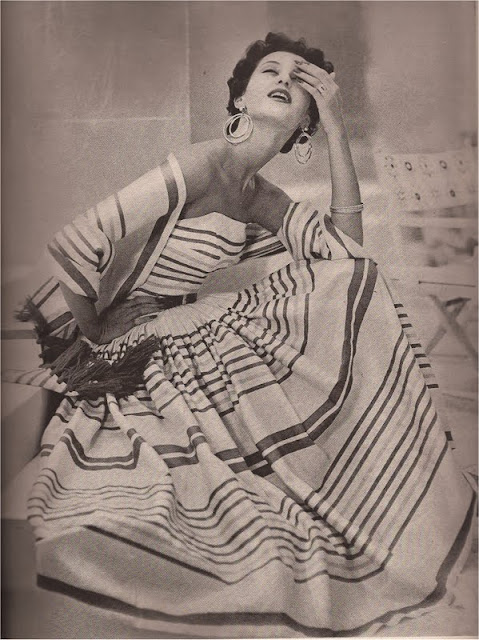 The Woman Who Dresses for Coolness
Sybil Connelly
Frances Mclaughlin 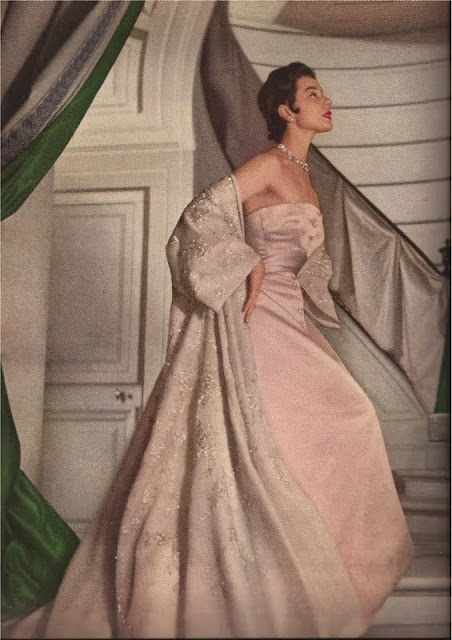 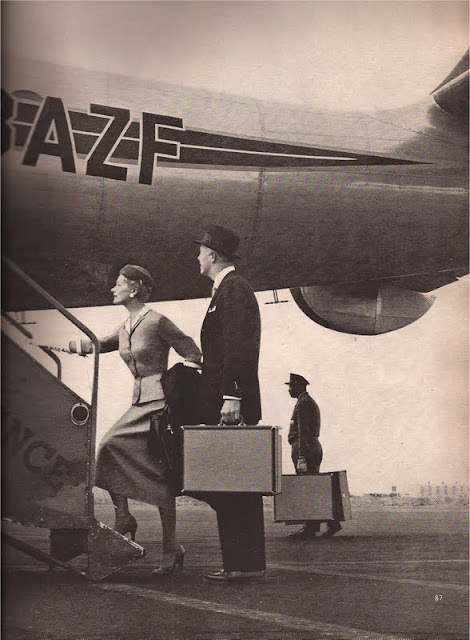 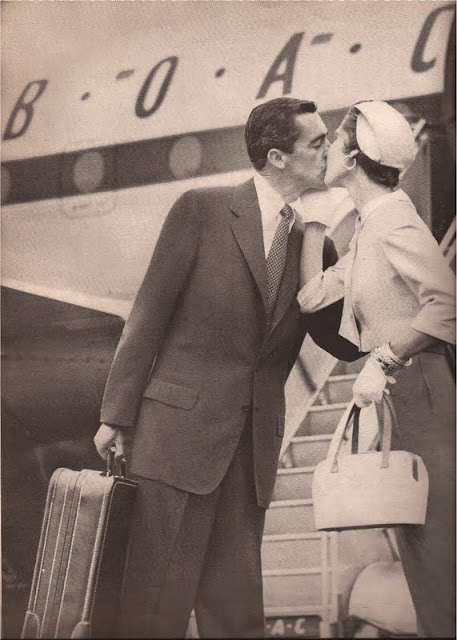 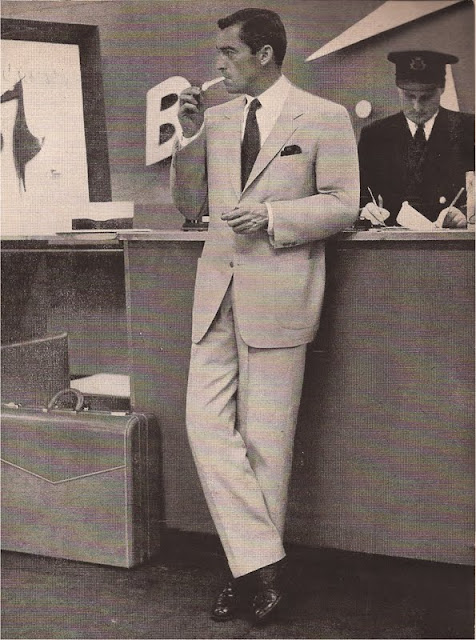 Men On Their Way Up
Haspel
John Rawlings 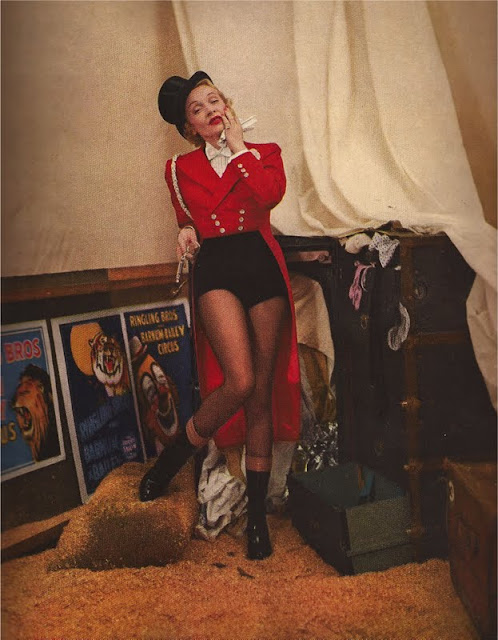 Man-Tamer
Marlene Dietrich, as The Ringmaster
Miss Dietrich, the eternally alluring, the woman of glamour, dares alternately to tear down the public's glamourous notions and then to rebuild them. She showed herself in a movie washing her teeth, arrived in the front lines during the war in slacks and a shirt, and changed to a beaded sheath when she sang. She wheeled her grandchildren to the park, and then recently at a benefit performance of the circus at Madison Square Garden startled the audience when she walked out (for only one night) as The Ringmaster. In this costume, which she artfully designed, she appeared in the dark immensity, with only a massive spotlight picking up the red of her coat, the diamond studs, the shining boots, the silk hat tipped to the side. Taking the microphone, she said to the entranced audience in a dark, warm, cavernous voice, "Hel-looo," adding affectionately, "Are you having any fun?" While Dynamite, "the only horse in the world able to gallop backwards," galloped backwards, some thirty photographers concentrated entirely on the lure of Miss Dietrich.
Vogue
May 1953

Posted by devodotcom-devocanada-femaleandfatal-vintimage at 10:35 PM