A FI$TFUL OF DOLLARS - HUNTINGTON HARTFORD 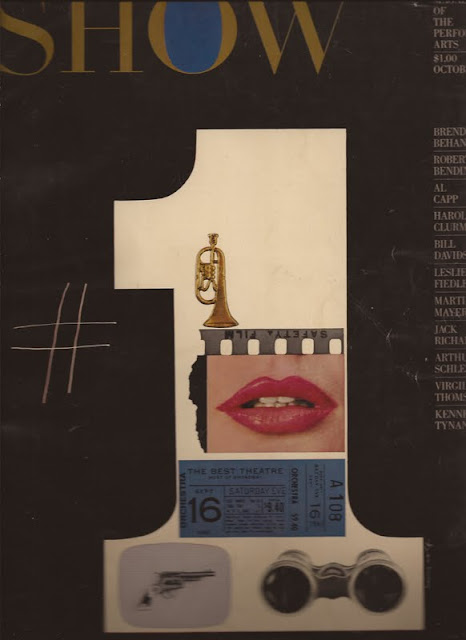 The first issue of Show The Magazine of the Performing Arts was published in October 1961.

At the start of the sixties, A and P heir Huntington Hartford, felt the time had come to provide a publication devoted to culture and, in particular, the performing Arts.

Ever since the demise of ‘Vanity Fair’ twenty-five years earlier, there was no other publication on the market that featured the arts and Hartford believed that the advent of television, coupled with an exploding increase in the number of art cinema houses, bode well for a magazine that focused on film, film people, and the arts in general.

“Show will be the definitive magazine of the performing arts, and our view of those arts will be broad.” Wrote Hartford in his first Publisher’s note. 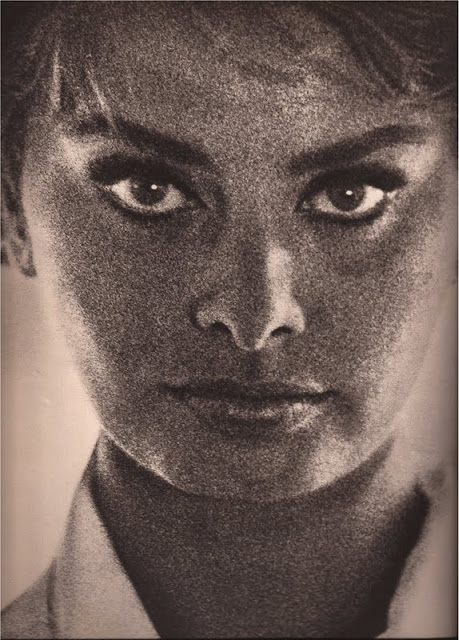 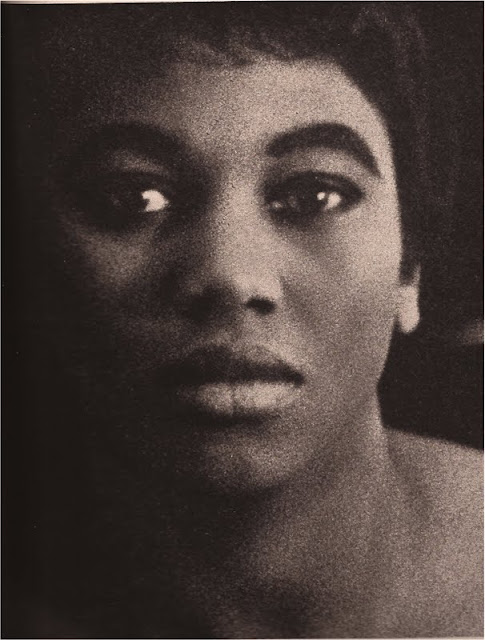 "Mississippi bred, captured New York at her Metropolitan debut last winter, causing a stampede for tickets whenever she appeared." 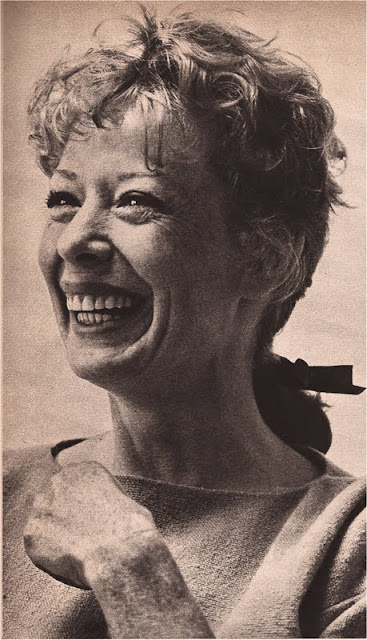 "Became Broadway's 'darling' with the witty gaiety of her dancing in Can Can, Damn Yankees, New Girl in Town, AND Redhead. A star who can redeem a lesser show with the luminous and happy magic of her own persuasive charm, she has also influenced the whole trend of musical comedy dancing." 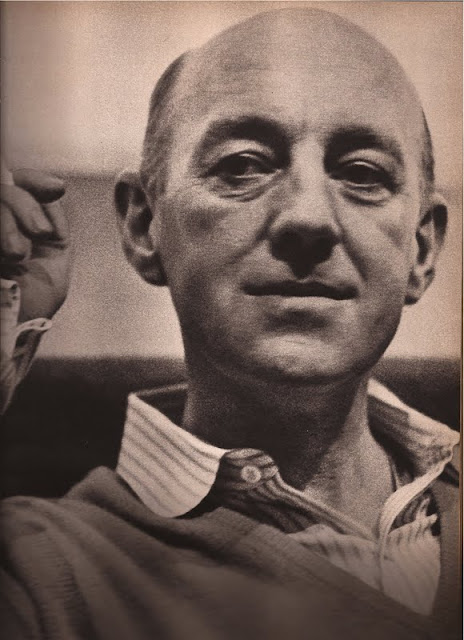 "Probably the most protean actor of our day, is a quiet Britain whose fame relies not on personality or profile, but on a consummate mastery of acting as an art, from sly, daft drollery to complex tragedy." 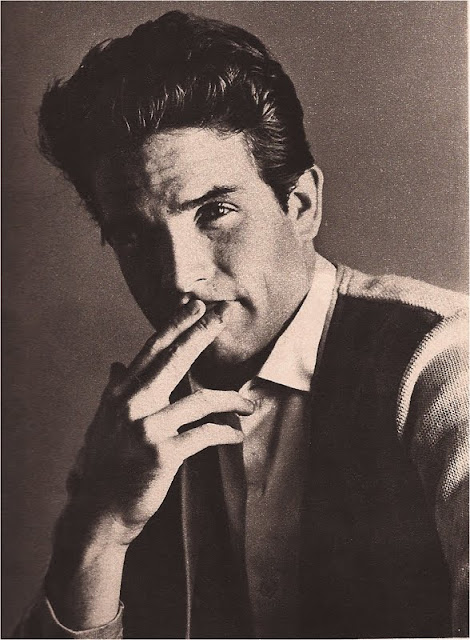 ON THE WAY UP
Warren Beatty
Galfas

"A young man with enormous drive and an all-American look, left TV for Broadway which catapulted him to Hollywood." 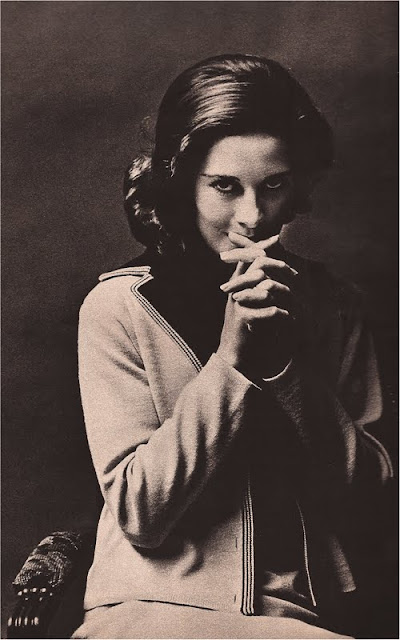 ON THE WAY UP
Joan Hackett
Duane Michals

"Half Italian half Irish, and all witchery, last year won three top acting awards off Broadway." 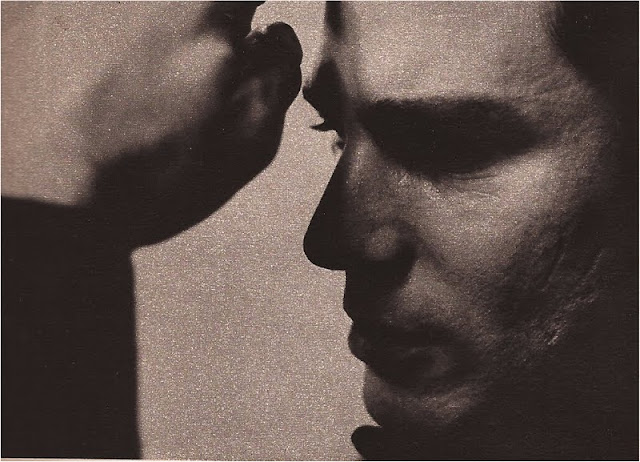 ON THE WAY UP
George Maharis
Duane Michals

"Ex-auto mechanic, ex-marine,ex-Neighbourhood Playhouse, starred off Broadway in "The Zoo Story," has a new TV series, "Route 66," is headed for a film career." 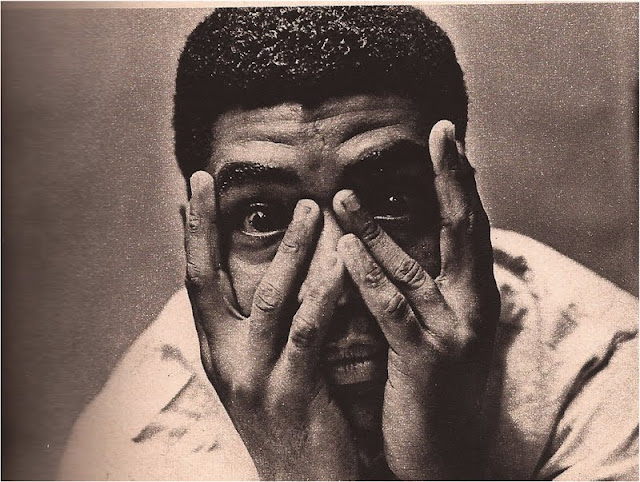 ON THE WAY UP
Alvin Ailey
Duane Michals

"Featured dancer in musicals, movies, and television, was kited into the critics' den by his illuminating performance as a serious actor in Call Me By My Rightful Name, off Broadway." 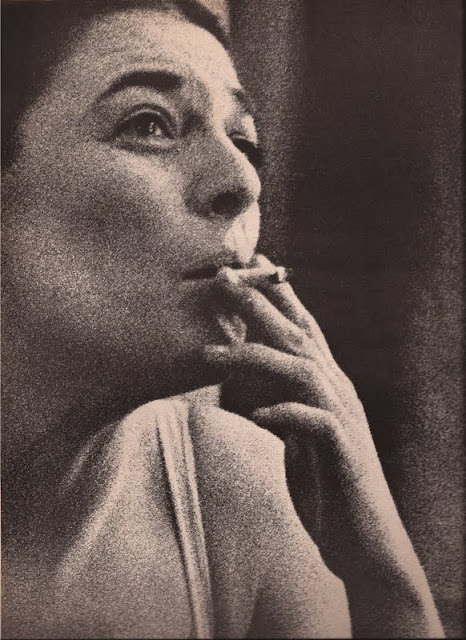 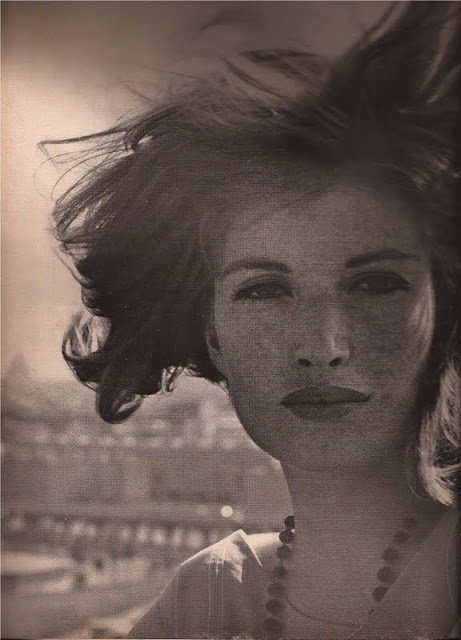 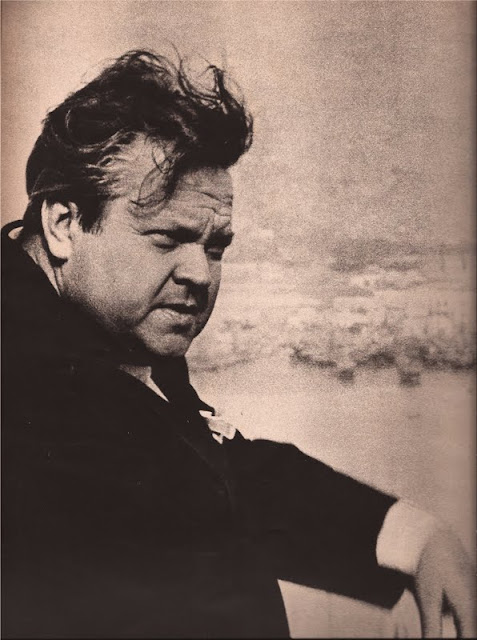 "Portrait: of the legendary genius whose greatest production is, and always will be, his own life." 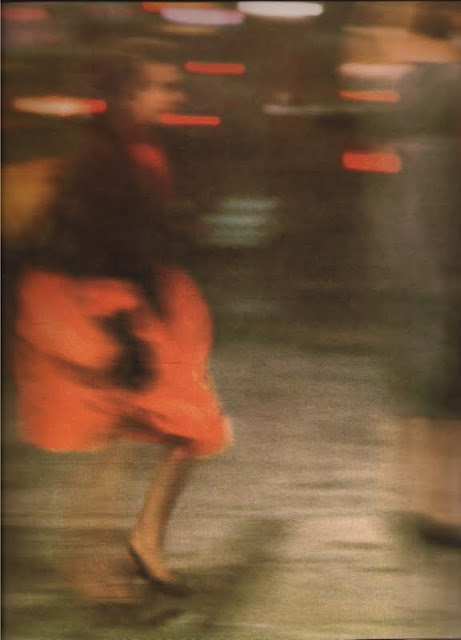 THE WORLD OF SHOW
Gordon Parks 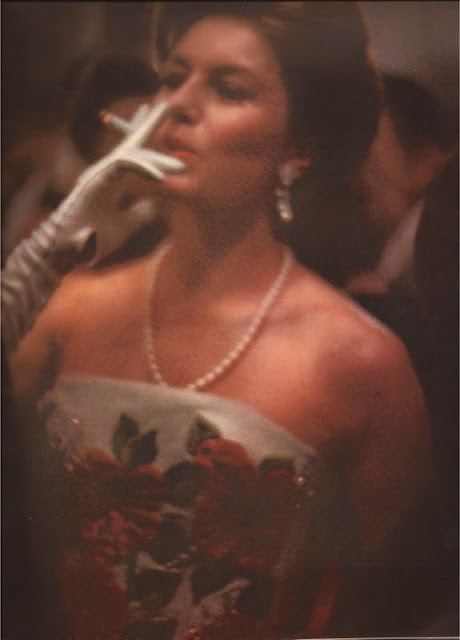 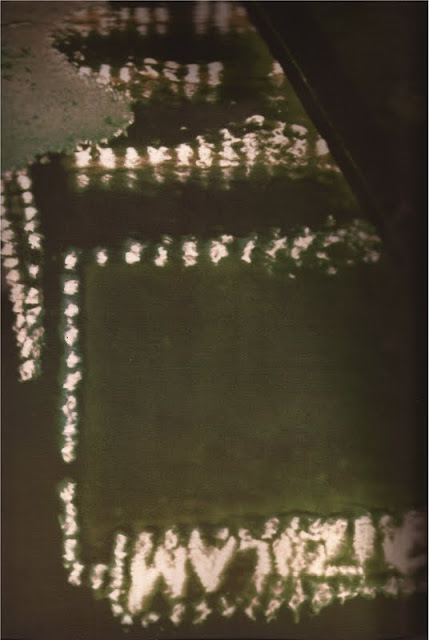 HOW TO SAVE BROADWAY
Gordon Parks

SHOW - The Magazine of the Performing Arts Volume #1 October 1961


From Misspent Millions to a Fist Full of Dollars:

Hartford showed a rebellious streak early on when, during his studies at Harvard, he married 18-year-old Mary Lee Epling, a dentist’s daughter considered by his mother to be below their ilk; the union did not please her.

Though Hartford went on to graduate, he became a regular of the then-popular New York nightclub, El Morocco, and soon became enamored of a young showgirl with the stage name Mary Barton ne: Mary Chastain Grundhoefer. In 1938 their son, Edward Colt was born out of wedlock – a scandal for the times.

Meanwhile, Hartford’s wife Mary Lee had started an affair of her own with the dashing Hollywood actor Douglas Fairbanks, Jr., whom she married a year later and remained with until her death in 1988.

By 1940, tiring of his showgirl, Hartford set his sights on dancer and actress, Arline Judge. Arline began her career as a dancer in Jimmy Durante’s stage act, and then transferred to a ‘B’ movie film career after meeting up with the director Wesley Ruggles whose film ‘Cimarron’ won the Academy Award for best picture in 1931, the year they married.

Hartford met his match in Arline Judge. A woman with a healthy appetite for the chase, Arline left Ruggles for the wealthy playboy Daniel Reid Topping, former co-owner of the New York Yankees, and, less than a month after their brief marriage, married hotel executive James Bryant all while Hartford was in hot pursuit.

During her brief marriage to Bryant, Hartford gifted her with a $65,000 orchid-pink diamond. Her marriage to Bryant would be over within a year. So would her relationship with Hartford. Arline went on to marry another five times.

By the late forties Hartford had set his sights on Hollywood and was a regular on the Hollywood social scene, arm-in-arm with the actresses of that era. He launched a modeling agency in Los Angeles and New York to ensure his reach on the babes of the day.

On a night out at Ciro’s in West Hollywood, Hartford met his next wife - 18-year-old cigarette girl and aspiring actress, Marjorie Steele. Proffering a 22-carat near-flawless diamond engagement ring, they wed at the close of the decade.

During the fifties Marjorie pursued her career as an actress, while Hartford continued his pursuit of females and the good-life. They traveled between homes in New York, Hollywood, Palm Beach and Cap d’Antibes. By the late fifties they shared a risqué and alcohol-fueled lifestyle that was a harbinger of the decade ahead. Hartford, now with a teenage girlfriend, would end the fifties in the Bahamas, where he would go on to purchase most of Hog Island – now, Paradise Island. He also started work on a new project, Show Magazine, a magazine devoted to the performing arts.

Marjorie Steele filed for divorce in 1960.


Hartford spent most of the sixties based out of the newly named Paradise Island with a new love, 19-year-old model Diane Brown. Their marriage was a rocky one. Brown’s on-going infidelity with Bobby Darin created a rift that could not be repaired. They has one child, a daughter, Juliet

The seventies saw Hartford marry one more time. At the age of 63, he married Elaine Kay, a 20-year-old hair stylist from Florida. They shared a common interest in drugs and spent their days closeted inside Hartford’s Manhattan apartment.

Drugs and a lavish lifestyle robbed Huntington Hartford of his wealth and his health. He filed for bankruptcy in 1992 and spent his final years bedridden at his home in Lyford Cay, Nassau, with daughter Juliet at his side. 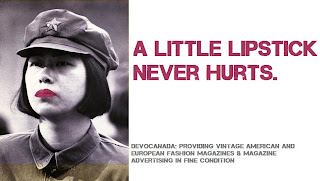 Posted by devodotcom-devocanada-femaleandfatal-vintimage at 10:00 PM