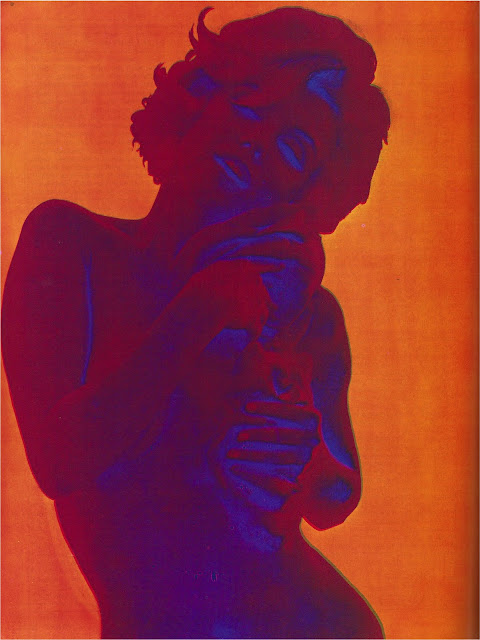 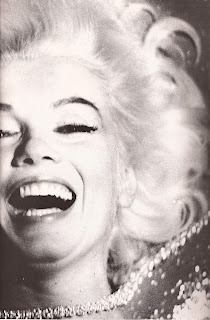 "Marilyn progressed from model to starlet to featured player to star and, finally to superstar – the most famous of filmdom’s fabled sex symbols. But even the harshest of her critics have come to realize that she was far more than a sex symbol; they now acclaim her as an actress who had the potential for greatness." 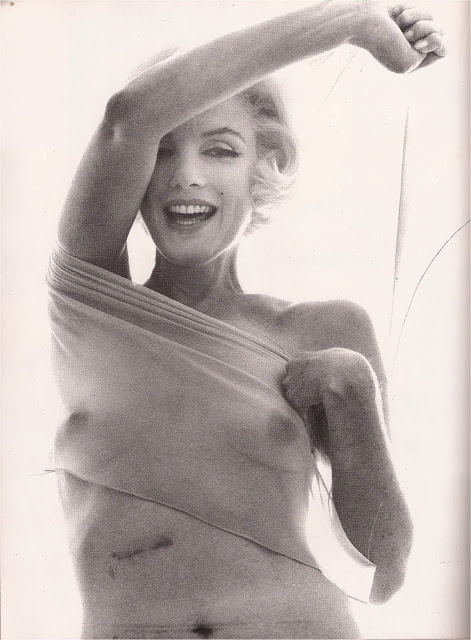 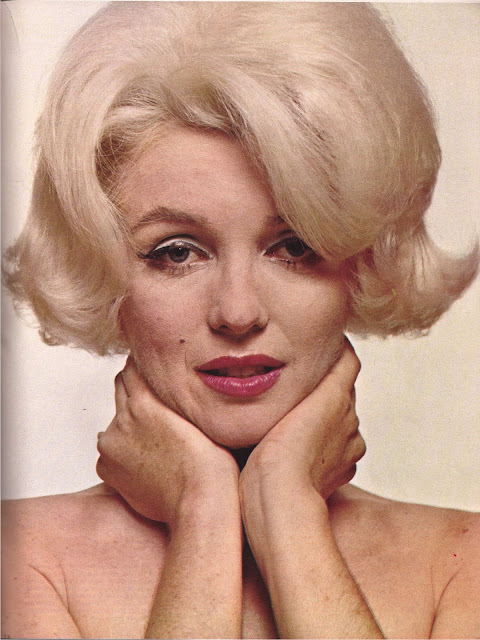 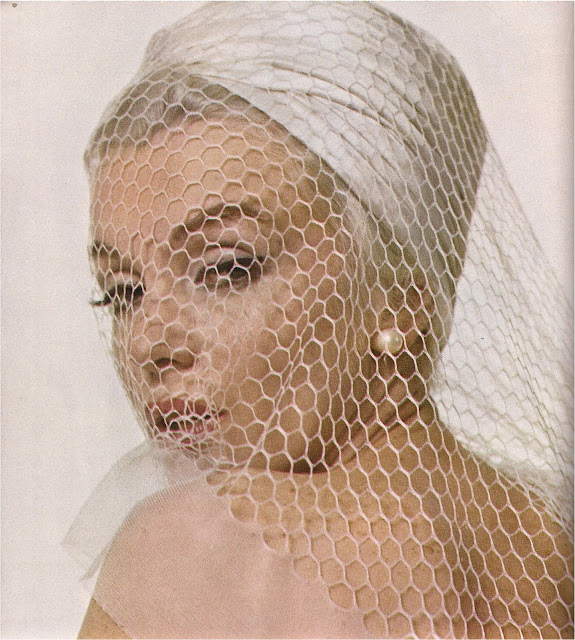 "Always insecure about her beauty. (sic) She spent hours putting on her movie makeup and was always checking in the mirror to see that she still looked well.  And as she grew older, her insecurities increased.  Nobody could convince her that she had nothing to worry about for quite some time." 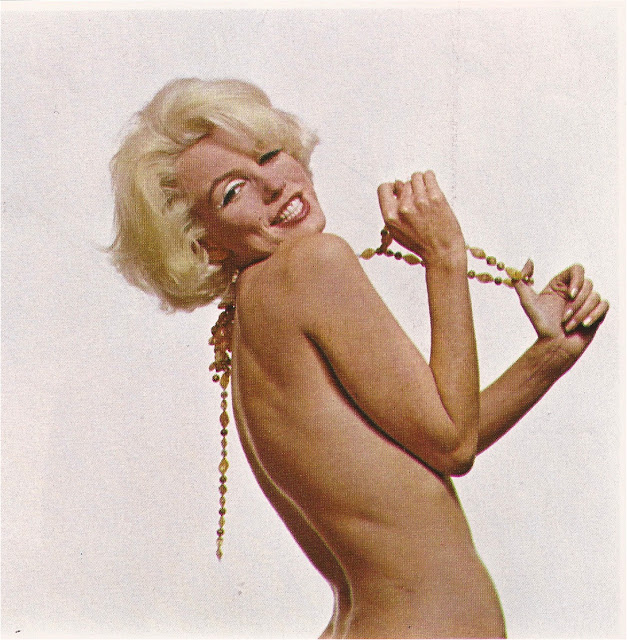 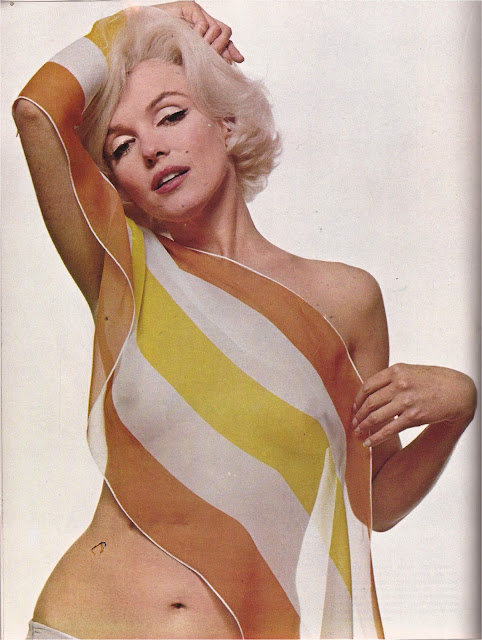 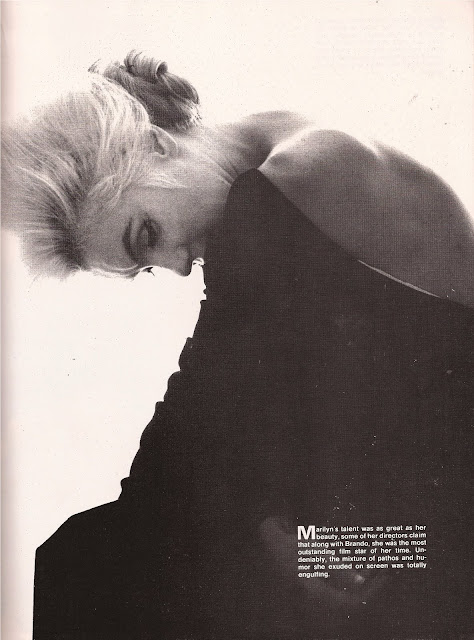 "Marilyn’s talent was as great as her beauty, some of her director’s claim that along with Brando, she was the most outstanding film star of her time.  Undeniably, the mixture of pathos and humor she exuded on screen was totally engulfing." 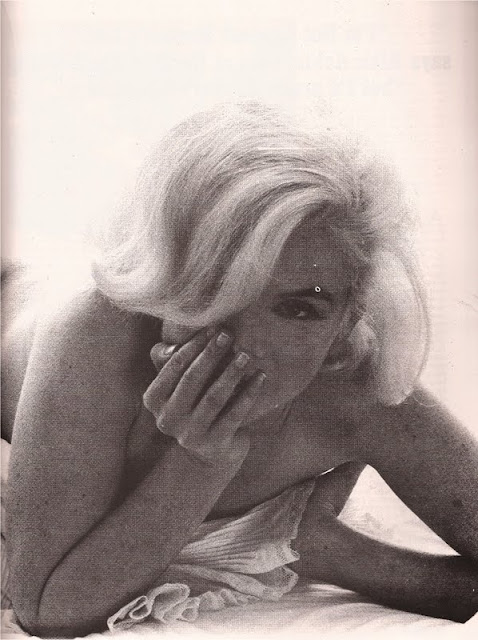 "Since Marilyn’s death, many actresses have tried and failed to claim her position as Hollywood’s reigning goddess.  But while fledgling starlets have come and gone,  Marilyn’s legendary beauty, the laughing incandescent loveliness of her film image lives on unsurpassed." 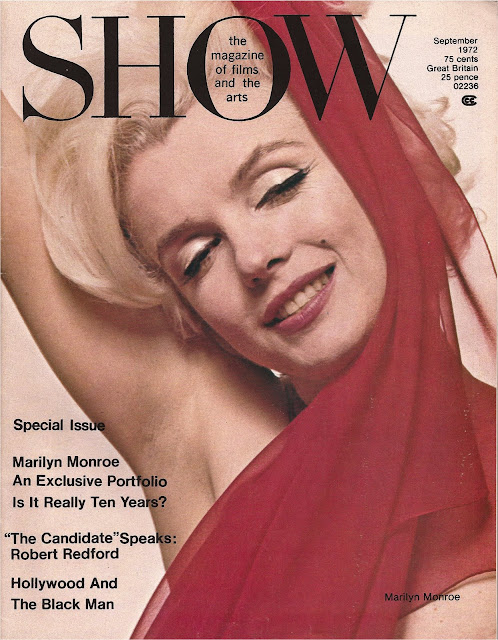 FROM THE ARCHIVE
devodotcom posts on Marilyn Monroe

Posted by devodotcom-devocanada-femaleandfatal-vintimage at 6:12 PM