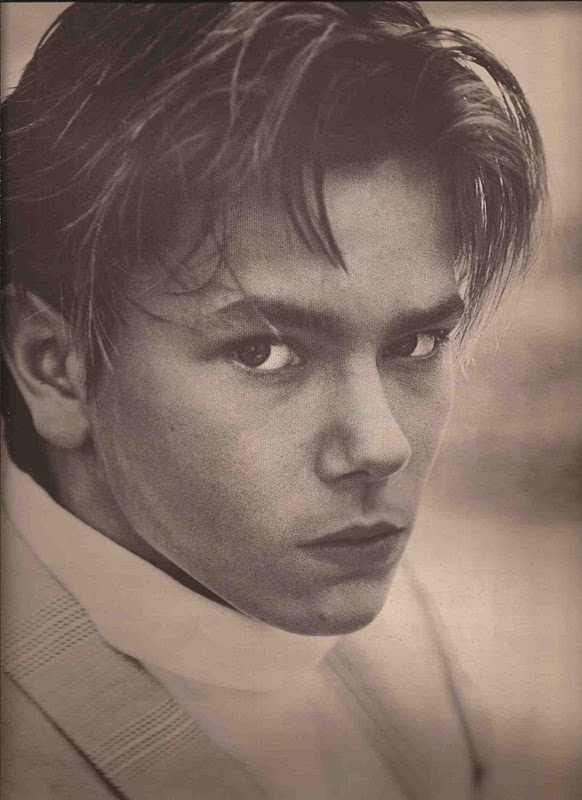 PARADISE LOST
A RIVER RUNS THROUGH IT
Photograhy: Marco Franchina

'"When Norman MacLean retired from teaching, he wrote an amazing novella titled A River Runs Through It.  In fact, it is labeled a Phoenix Book and is published by the University of Chicago Press. The book is a blend of sporting manual and fraternal love story.  At one point, the narrator describes his brother and his ability to fly fish.  "He had those extra things besides fine training -  genius, luck and plenty of self-confidence.  I often thought of him as a boy, but I never could treat him that way. He was a master of an art.'"

'" I know your wondering if I'll always be a part of this family or someday separate from them.  I've been very lucky that we've been free to be individuals.  When I'm on a movie set, I see a lot of people who don't have anybody in their lives.  Oh, they have superficial friends, but that doesn't count.  So every night they have to go back to their hotel rooms alone.  I never want that.'"

Posted by devodotcom-devocanada-femaleandfatal-vintimage at 1:38 PM