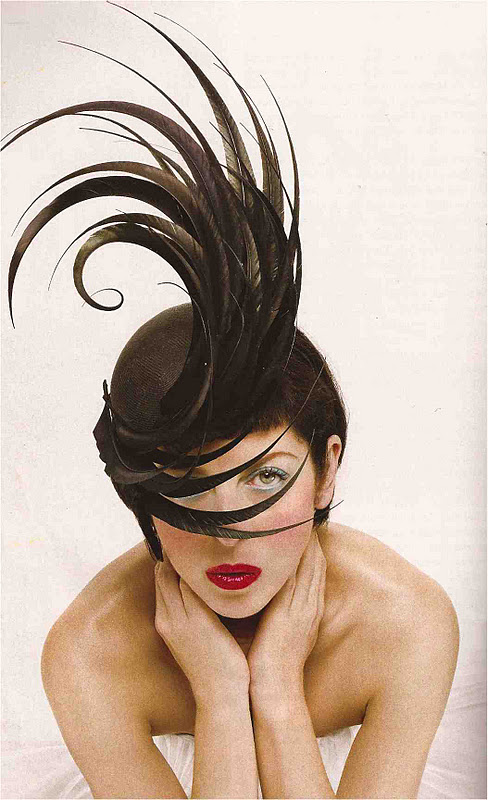 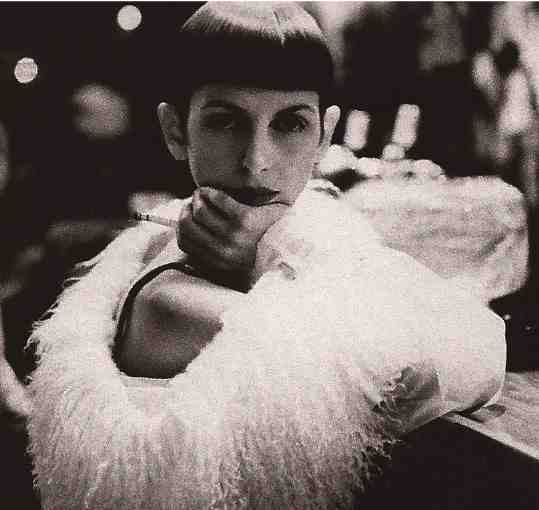 Steven Meisel 1993
Tragedy touched her life early with the drowning of her brother John in the family swimming pool at the age of two. With her parents divorce at the age of fourteen, an age when young women are at the apex of their teenage angst, her mother left - as Blow had recalled, with little more than a handshake. "Who does that?" It's very british. 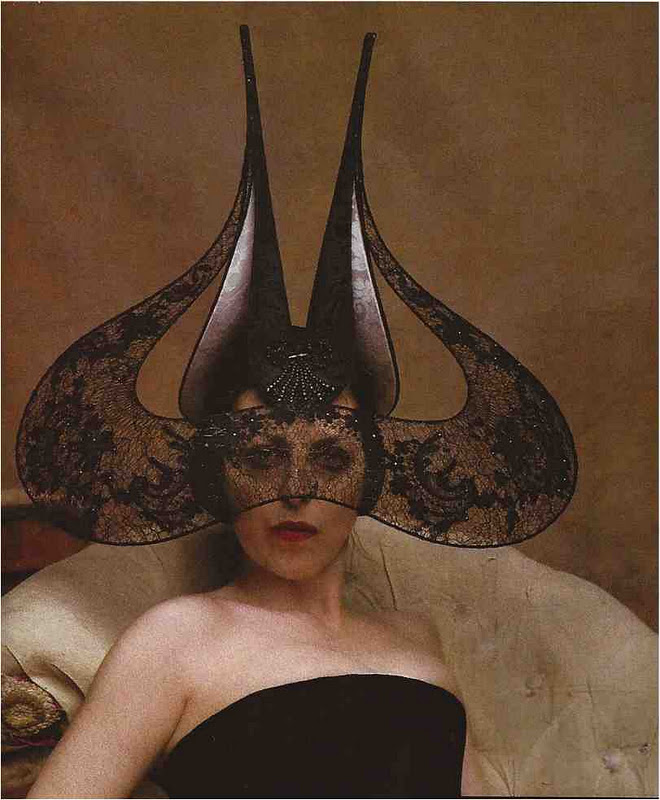 Diego Uchitel
Blow was an assistant to Anna Wintour and Andre Leon Talley  at American Vogue, and worked for Michael Roberts, fashion director of Tatler. 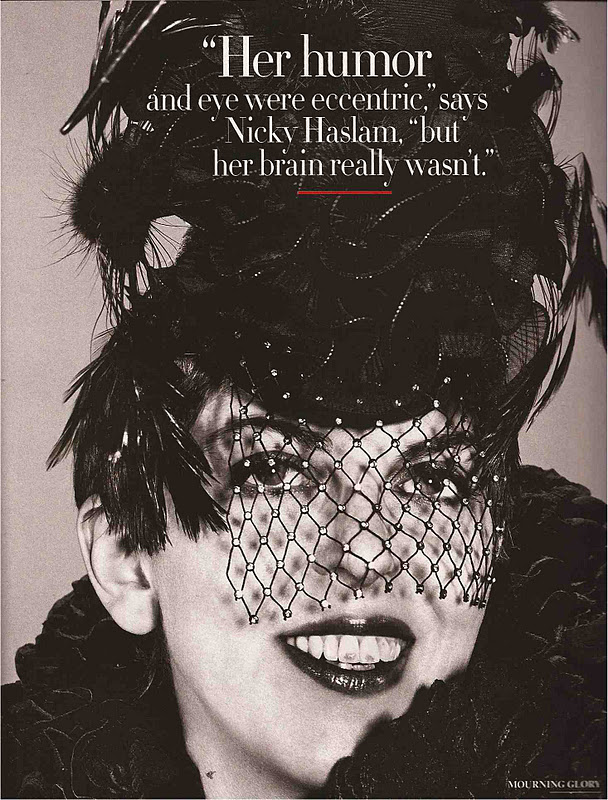 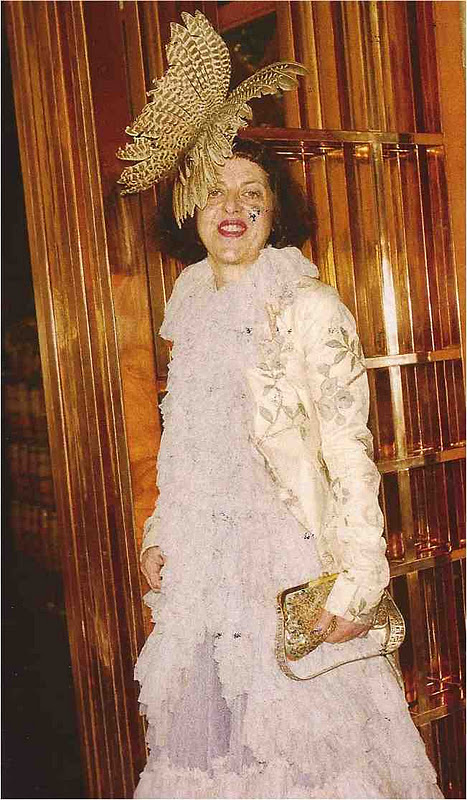 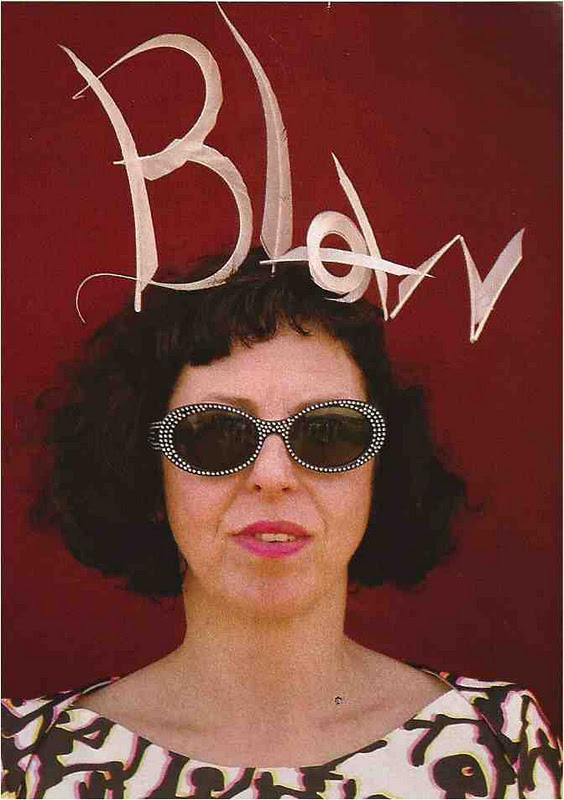 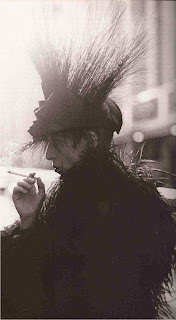 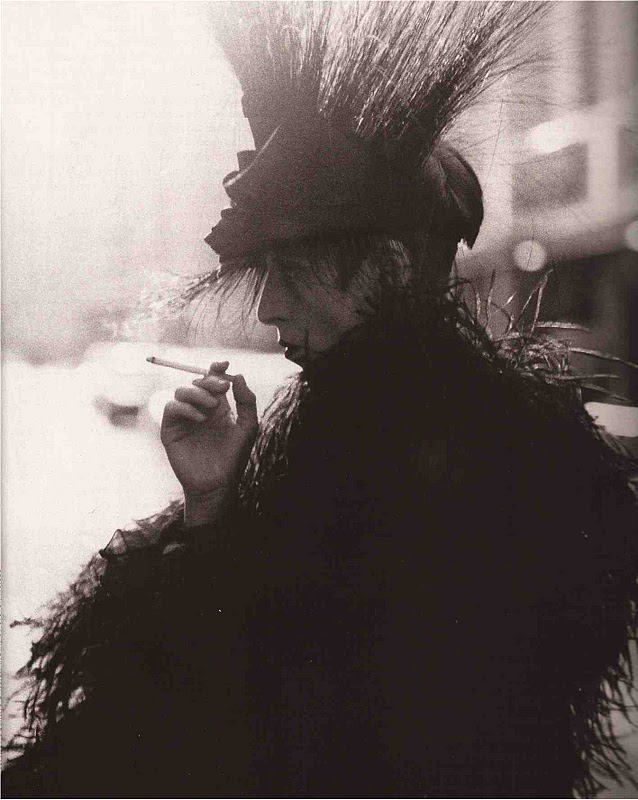 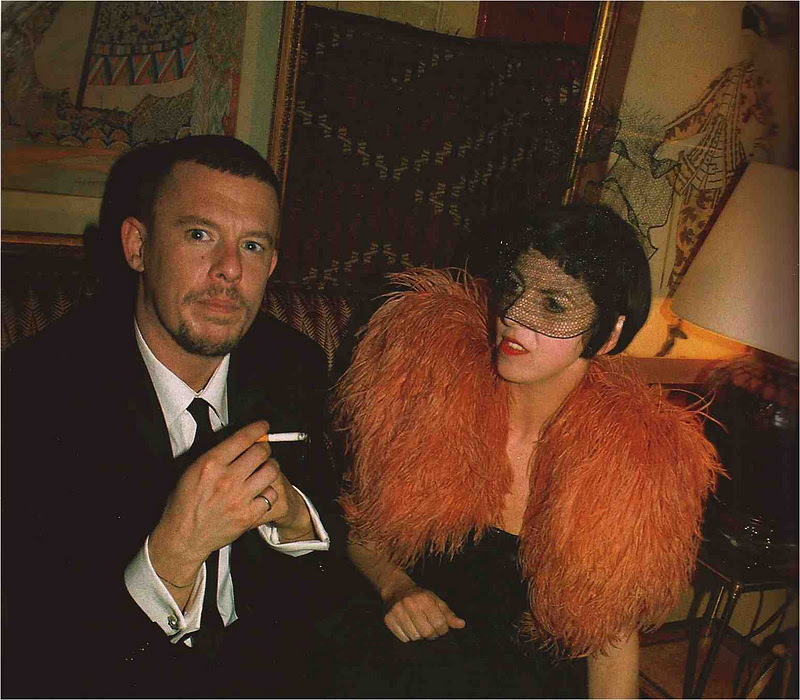 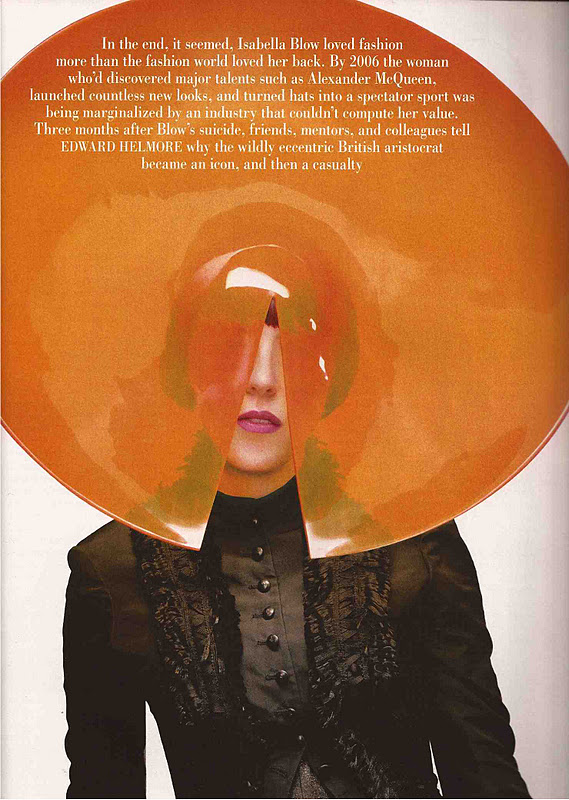 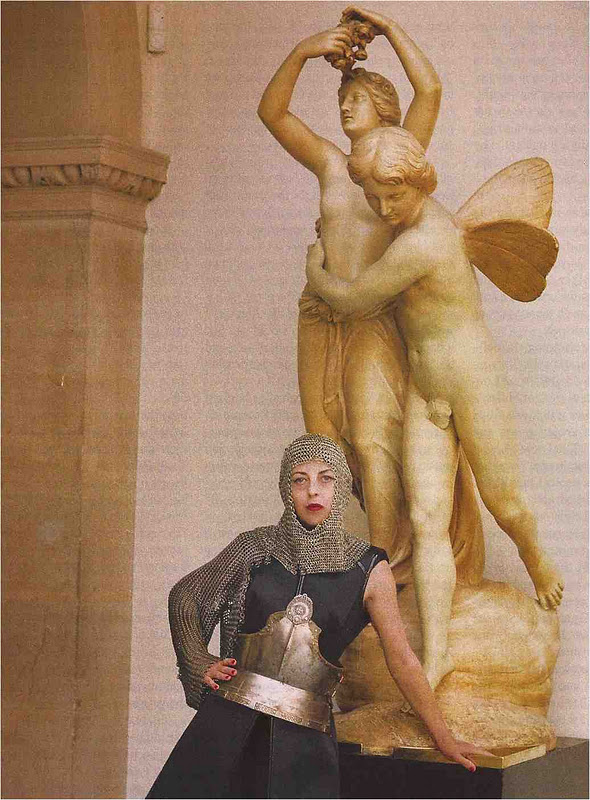 Fashion Vanguard
Tim Walker
Her final portrait, photographed for Vanity Fair on April 30, 2007 at the Battersea Arts Centre, in London, one week before her death. 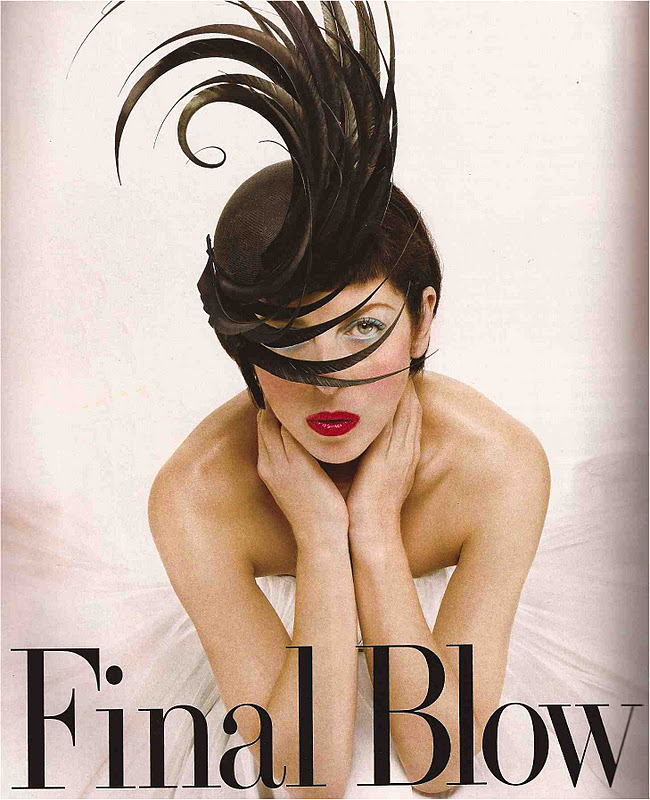 and what's with that elton john et amore?...they looked like a couple of old snarky queens last night
Posted by devodotcom-devocanada-femaleandfatal-vintimage at 9:07 PM