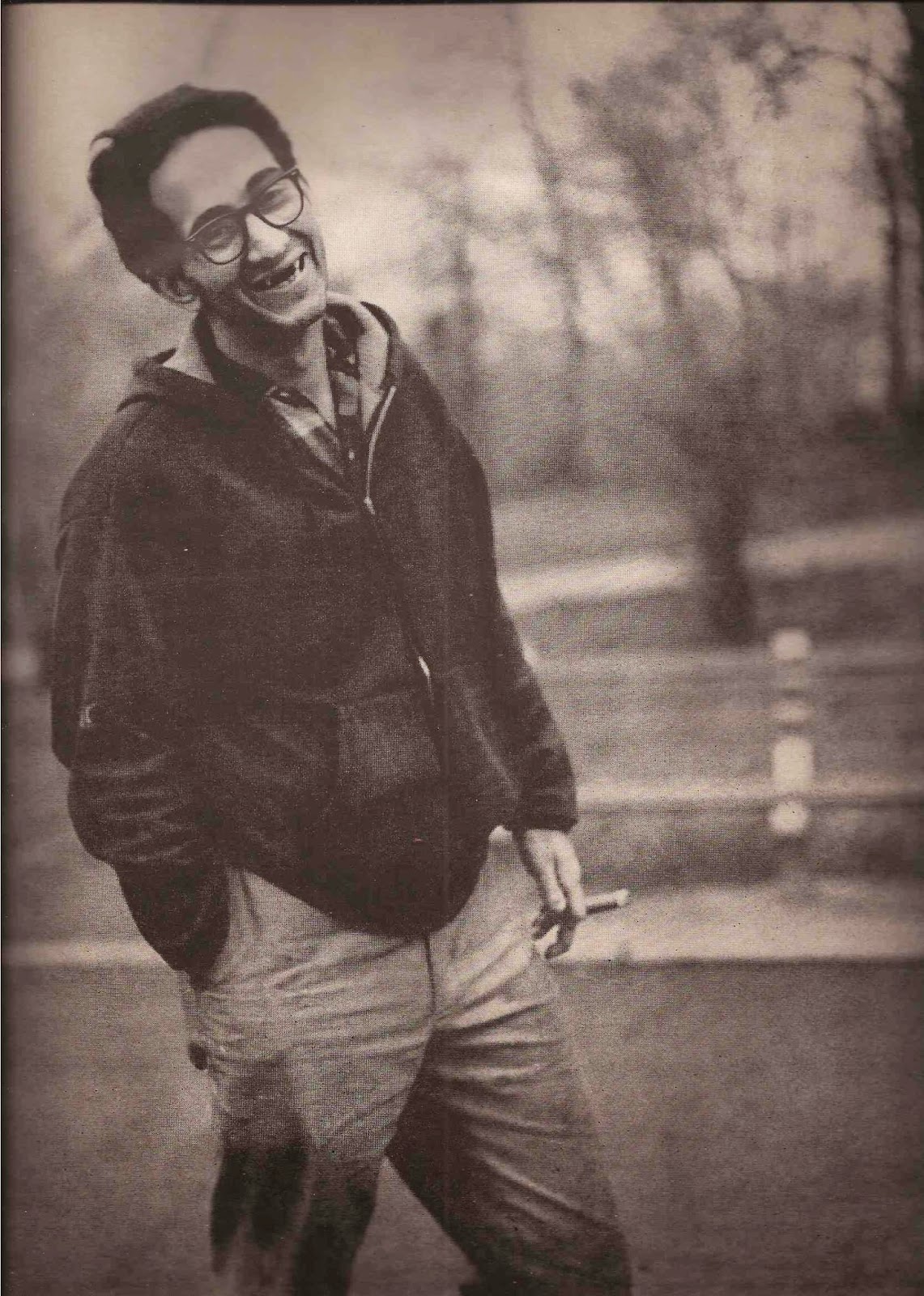 " In the last twenty-five years, the creative centre of the art world has shifted from Paris to New York. Art is now, for better or worse. big business, a commodity, and as much a part of the American scene as a refrigerator.  But these facts wouldn't matter a whit if art hadn't also burst its boundaries to become livleier, more provocative, more original and more fetter-shattering than ever before. The very basic concept of painting was first challenged and altered by Mondrian and abstract expressionists like Jackson Pollack. They changed its classic aim from illusion (ie., representing three dimensions in two) to being a reality in itself. Then, pop artists like Andy Warhol and Roy Lichtenstein returned to representation and used the secondary image as a primary source of inspiration by painting, not from life, but from soup can advertisements, comic strips and commercialized symbols of life. Op artists like Anuszkiewicz chose geometrics to beguile and dazzle the eye. Simultaneously, painters like Frank Stella, began to eschew the traditional rectangular or square-shaped canvas in favor of their own free outline." 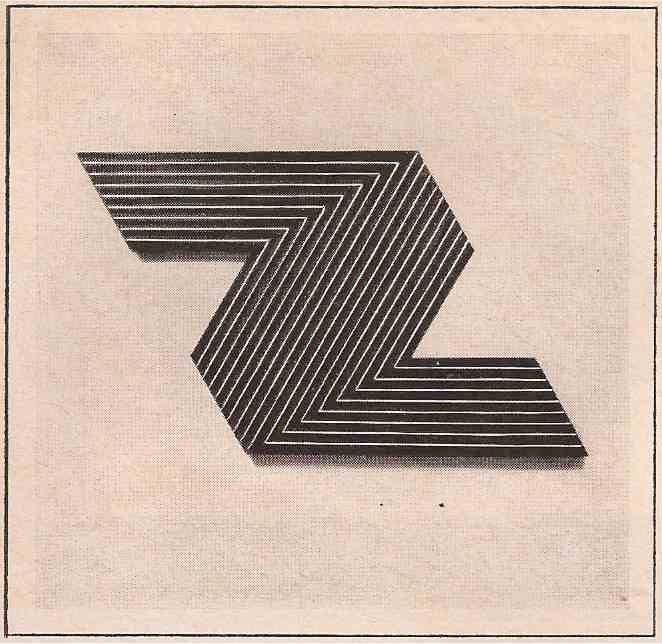 Posted by devodotcom-devocanada-femaleandfatal-vintimage at 12:57 PM