ITS ALL IN THE ATTITUDE 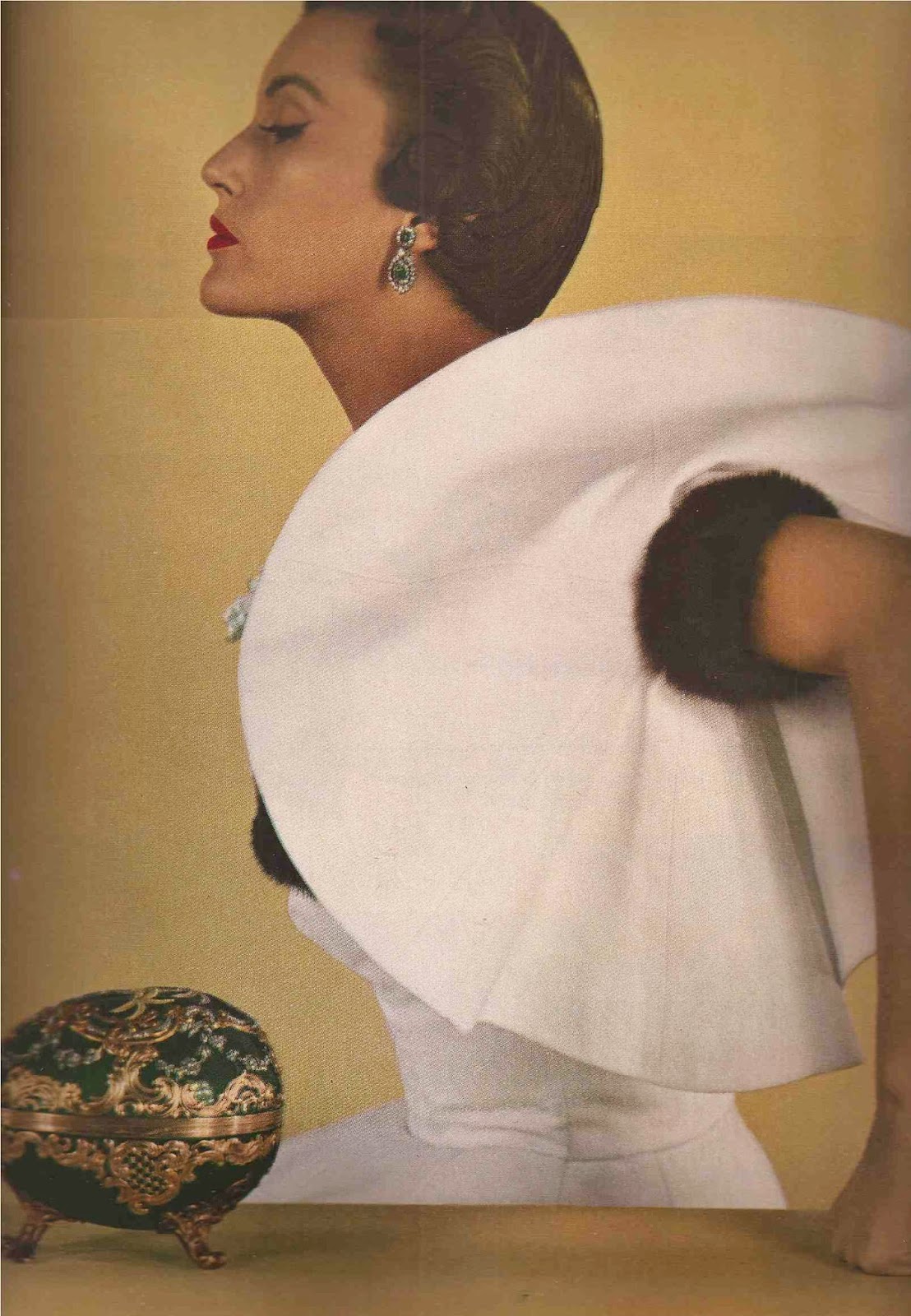 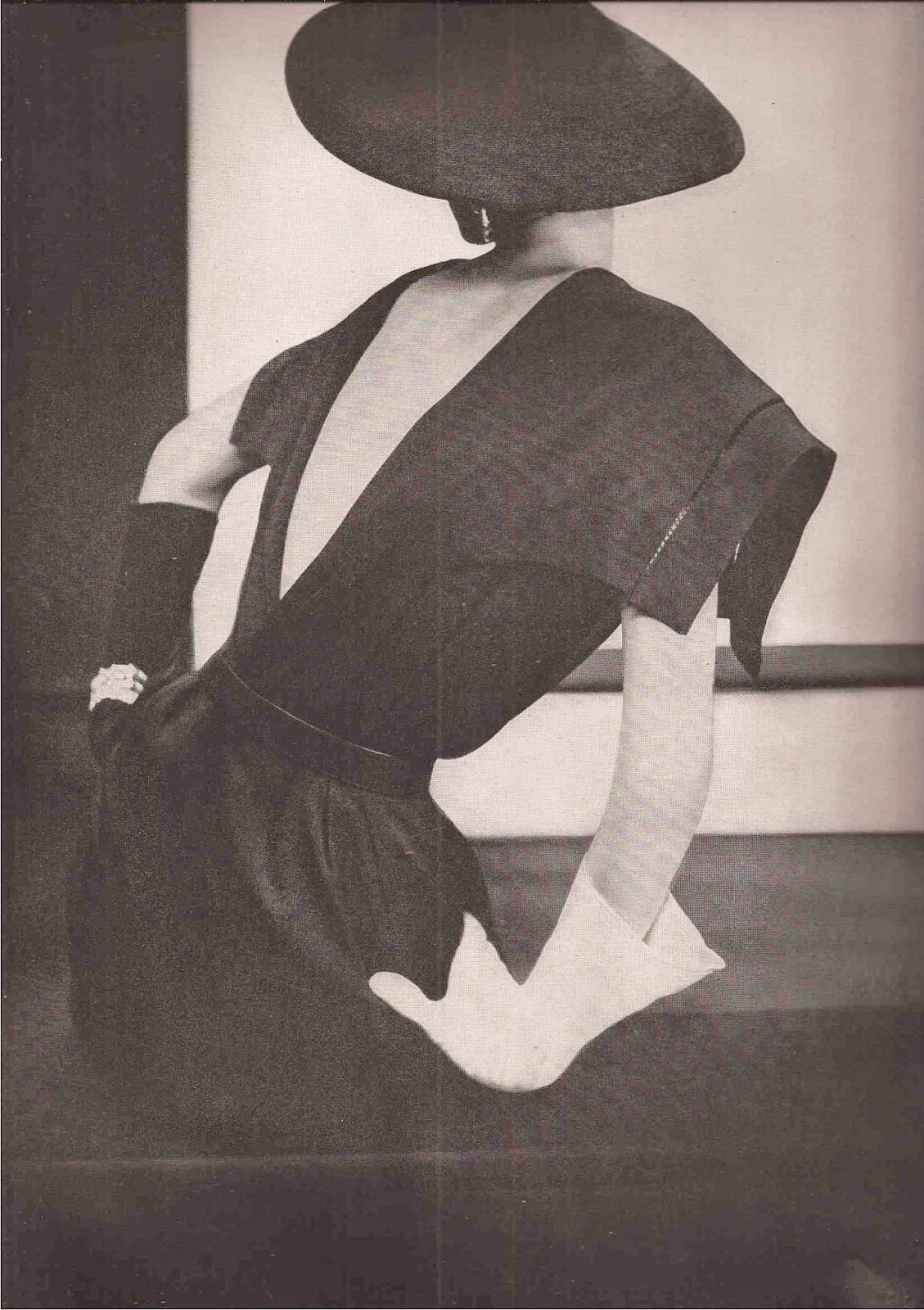 The perfect short black dress with the sailor collar hind-side-fore and a deep decolletage in back. Harry Winston diamonds. 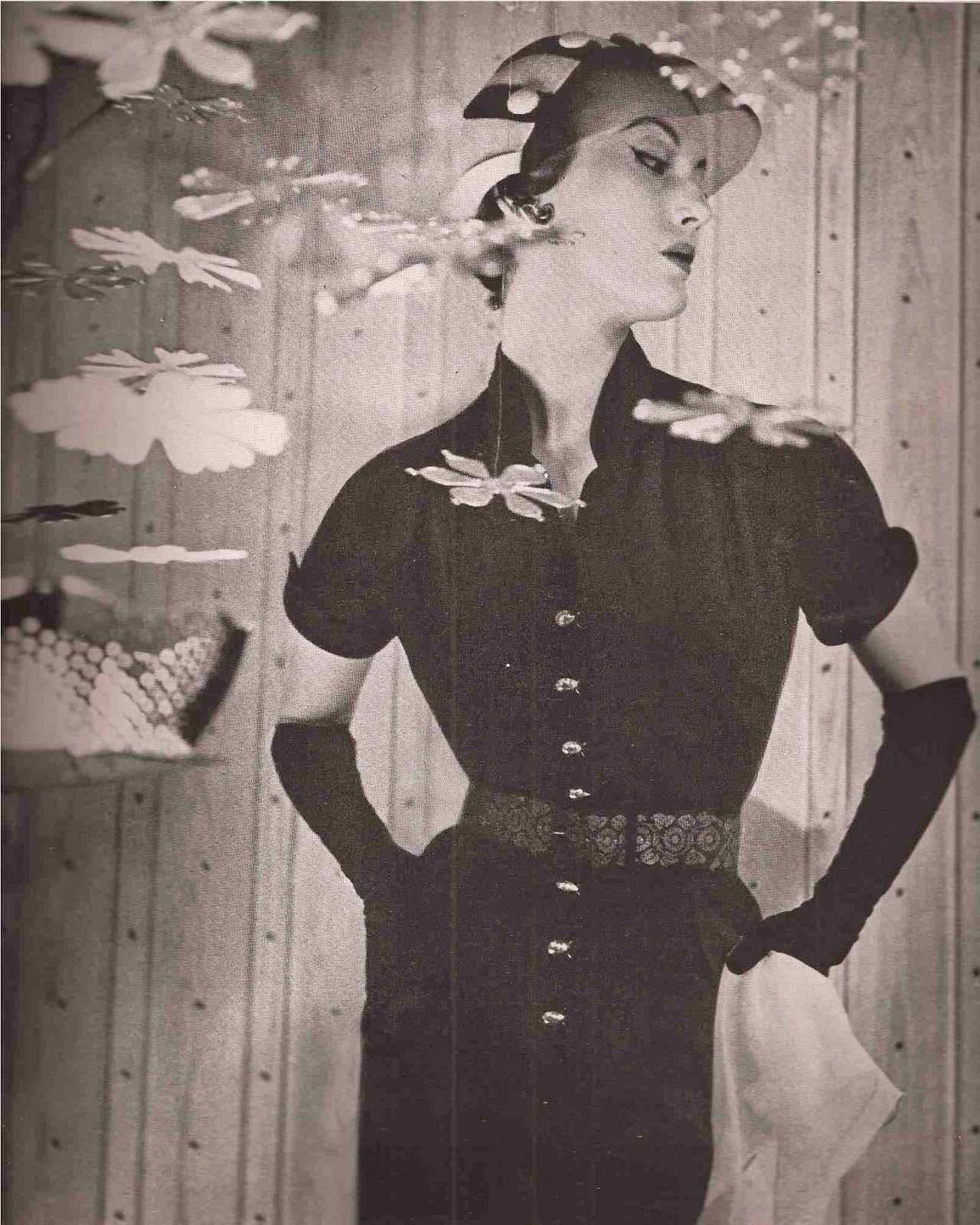 A stick of black pique - the straight town dress. 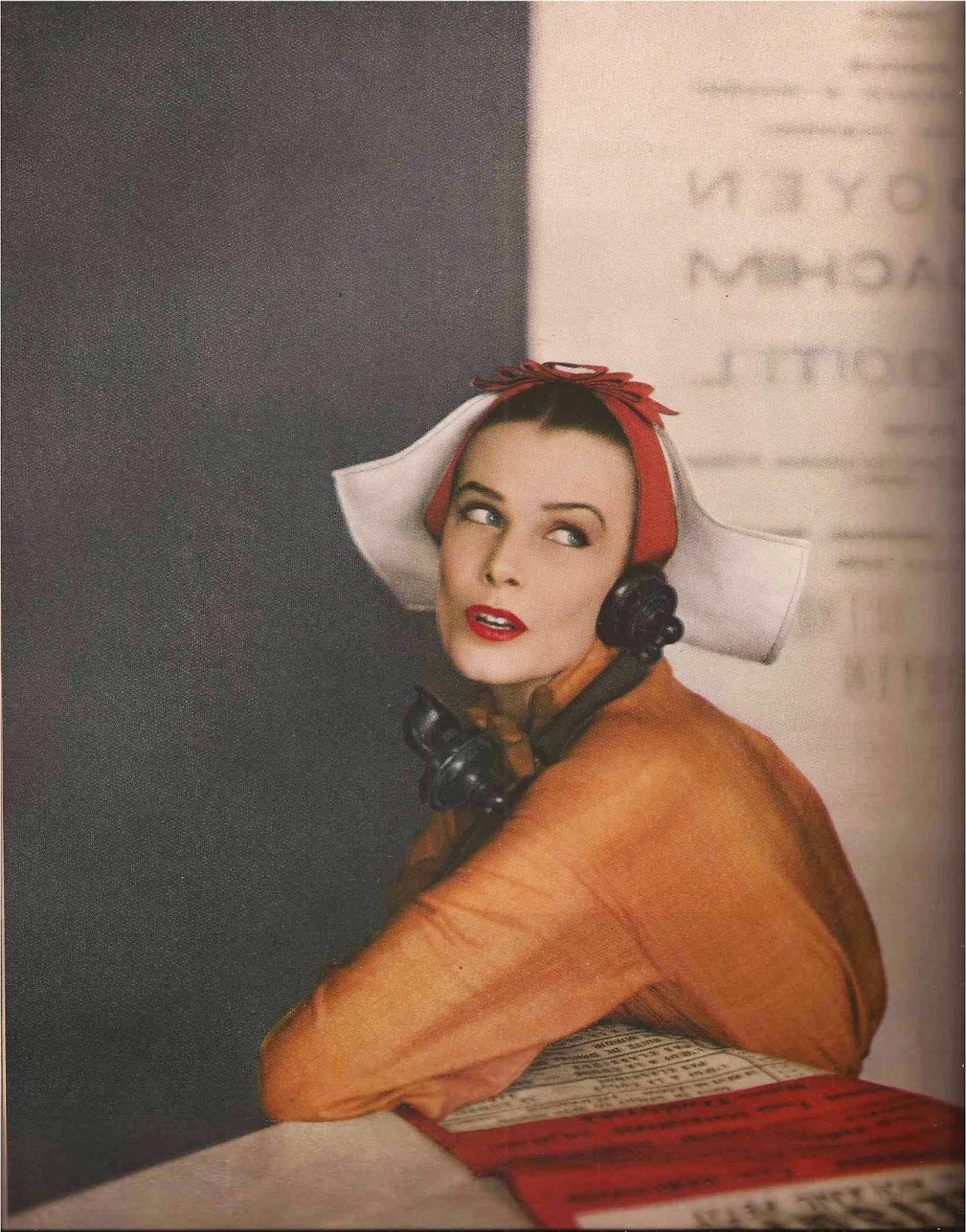 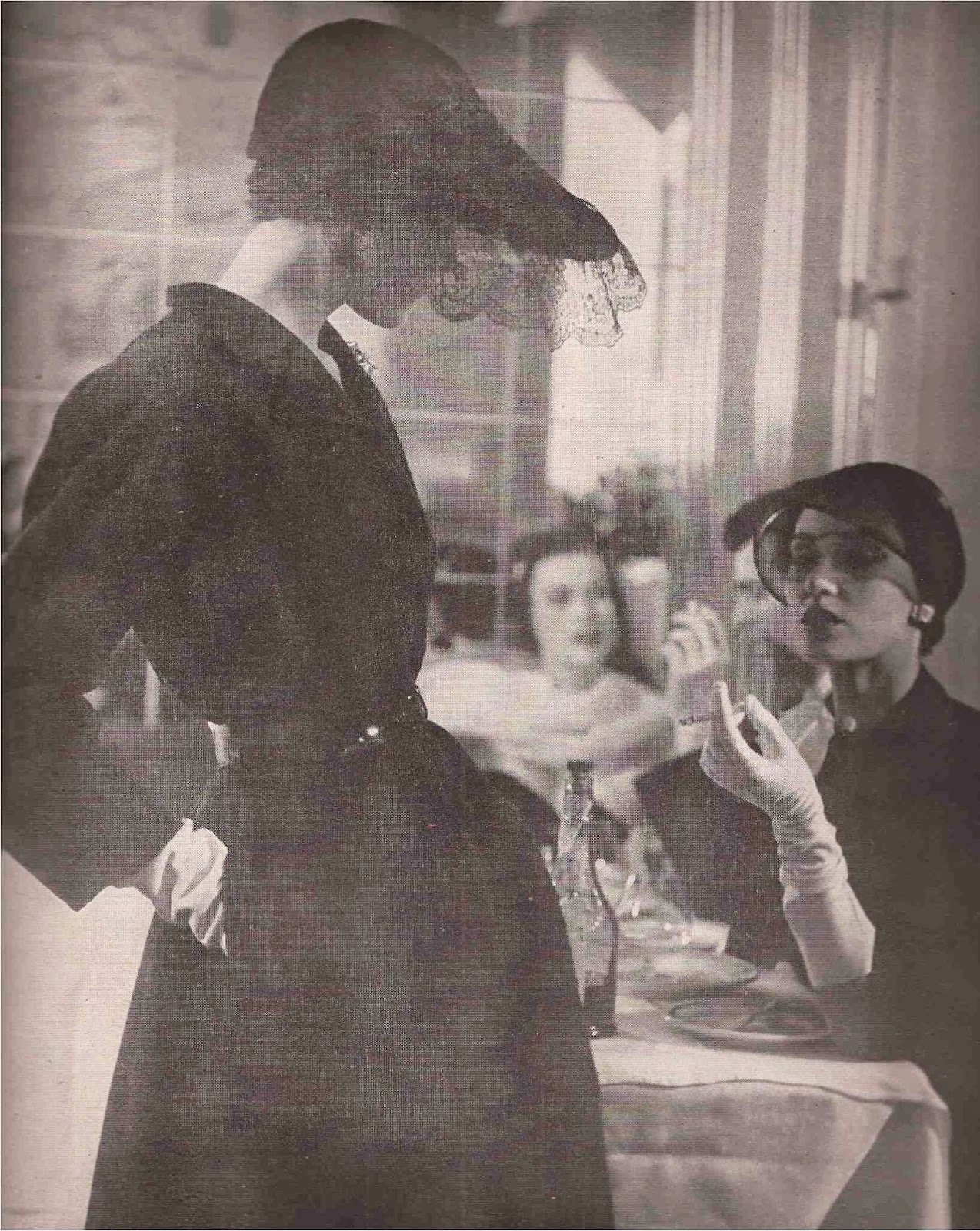 Seen during luncheon at the Pavillon Restaurant, a fitted coat of black ottoman, buttoned almost to the hem - which means you can wear it as a dress as well as over one. 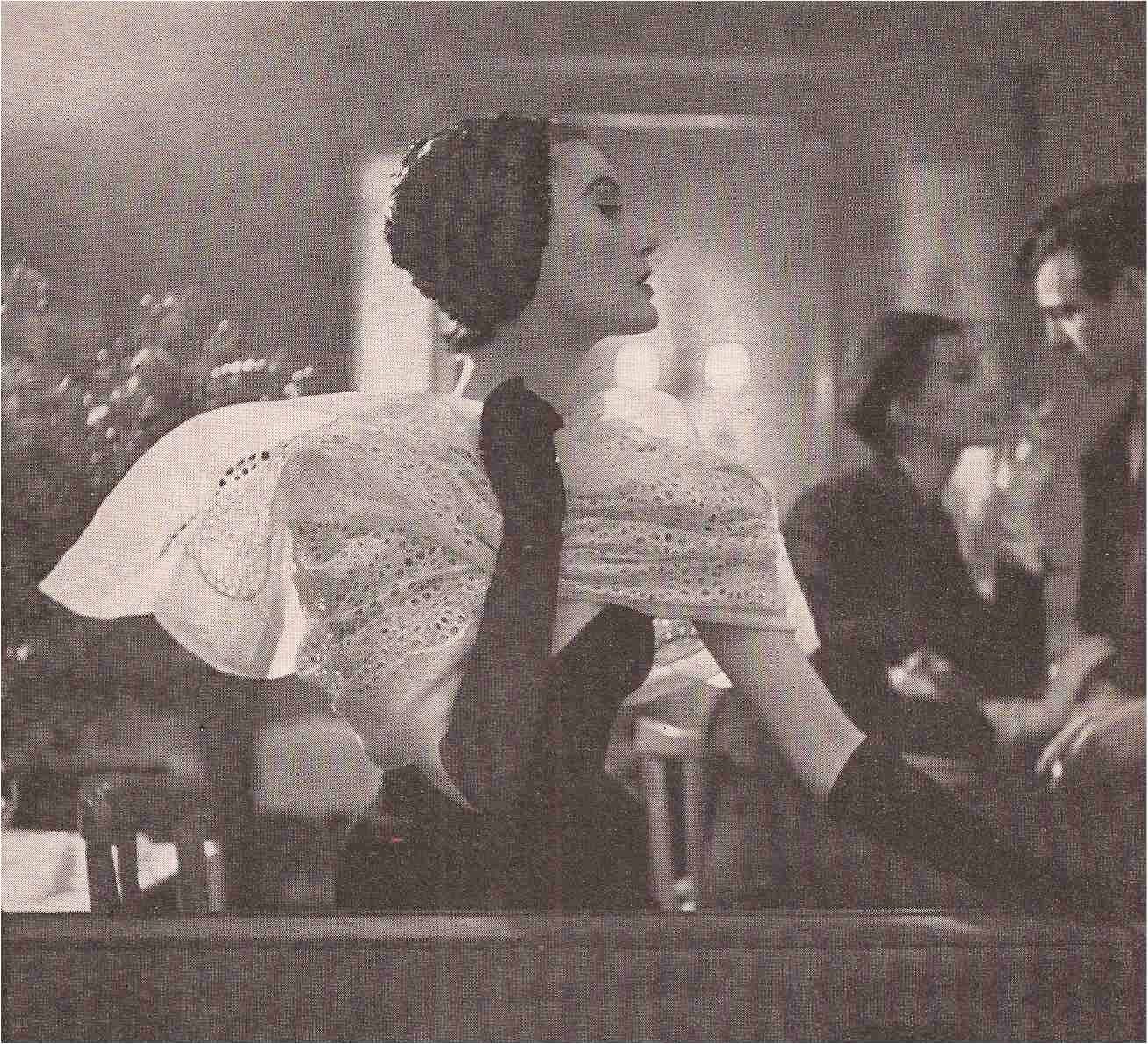 A strapless, plummet-straight sheath of black linen, the deep-pointed decolletage cuffed in black velvet and half veiled to a drifting stole of white eyelet. 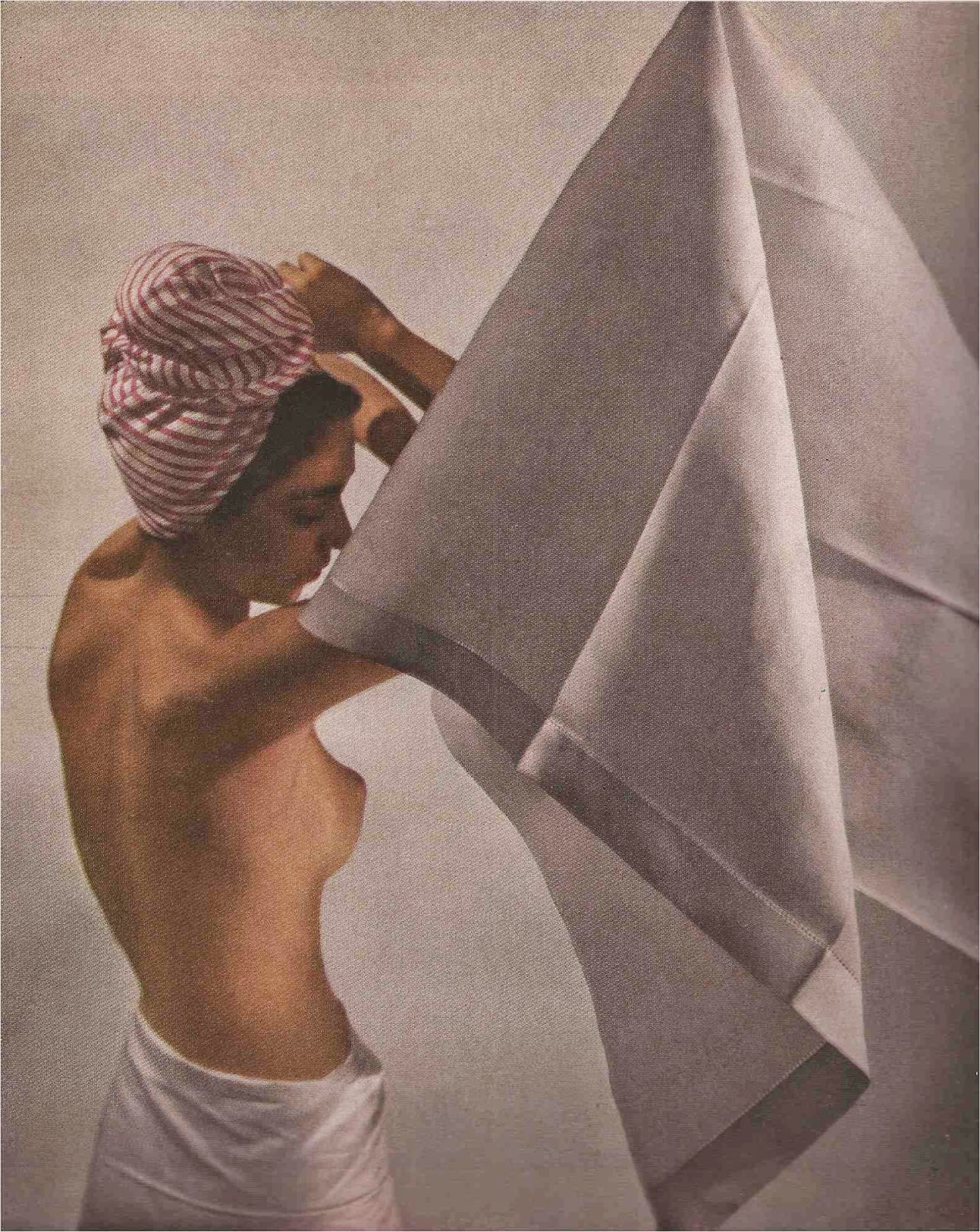 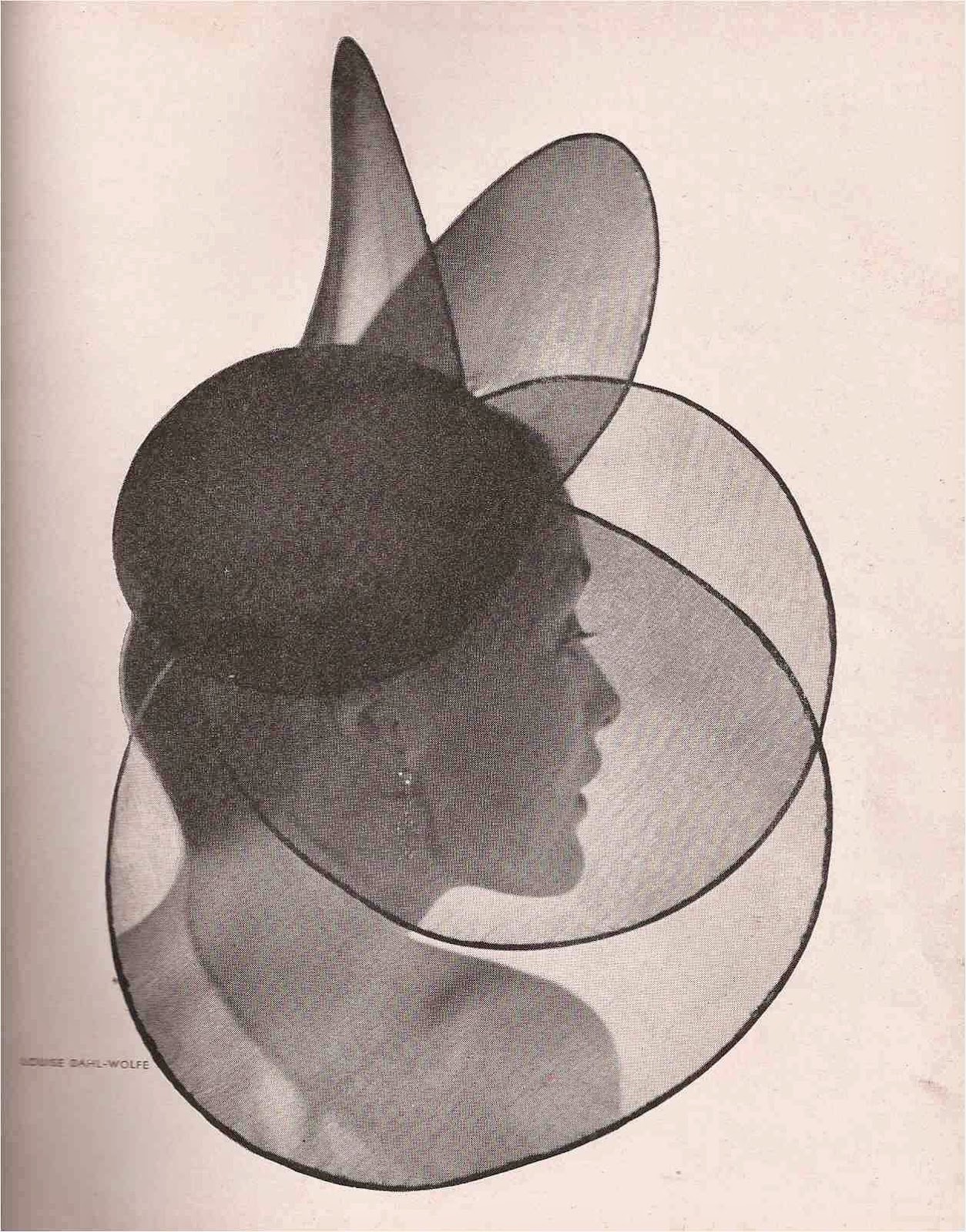 ... eyes on the fifties at devodotcom

Posted by devodotcom-devocanada-femaleandfatal-vintimage at 4:30 PM