I was enjoying this small social triumph, but them a girl sitting on the other side of the pool lowered her book, took off her sunglasses and looked at me. She was so extraordinarily beautiful that I nearly laughed out loud. I didn't, of course, which was just as well. The girl was not, and, quite clearly, was not going to be laughing back. 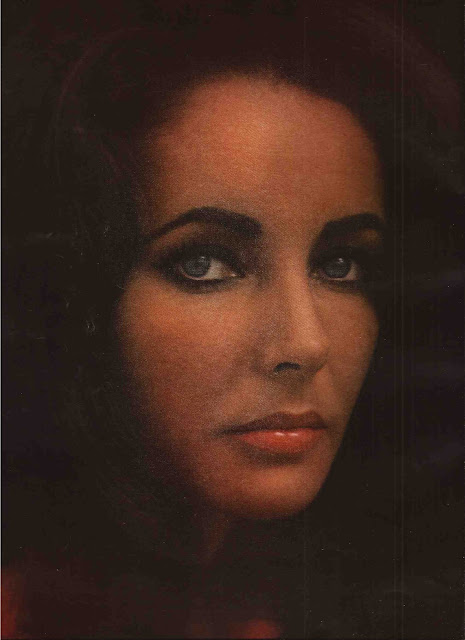 I had an idea that, finding nothing of interest, she was looking right through me and was examining the texture of the wall behind. If there was a flaw in the sandstone, I knew she'd find it and probe it right to the pith. I fancied that if she chose so, the house would eventually collapse. 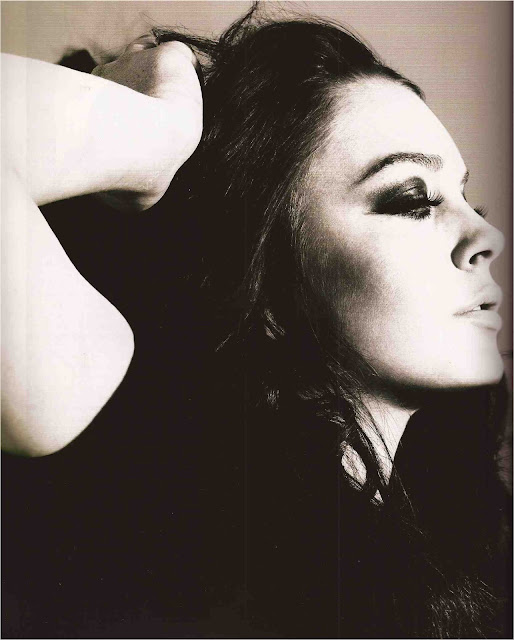 I smiled at her and, after a moment, just as I felt my own smile turning into a cross-eyed grimace, she started slightly and smiled back. There was little friendliness in the smile. A new ice cube formed of its own accord in my Scotch-on-the-rocks. She sipped some beer and went back to her book. I affected to become social with the others but out of the corner of my mind - while I played for the others the part of a poor miner's son who was puzzled, but delighted by the attention these lovely people paid to him - I had her under close observation. 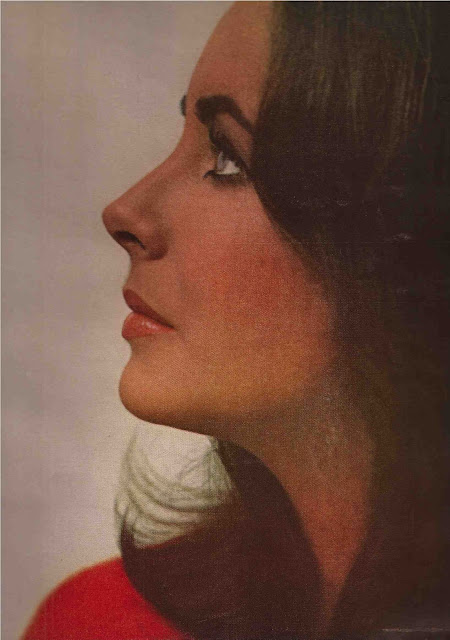 She was, I decided, the most astonishingly self-contained, pulchritudinous, remote, removed, inaccessible woman I had ever seen. She spoke to no one. She looked at no one. She steadily kept on reading her book. Was she merely sullen, I wondered? I thought not. 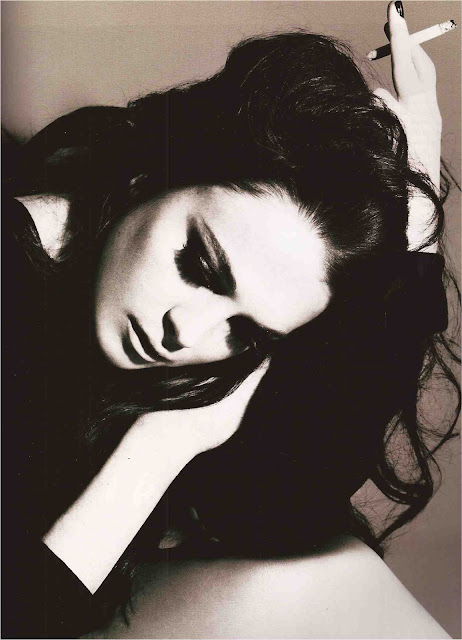 There was no trace of sulkiness in the divine face. She was a Mona Lisa type, I thought. In my business everyone is a type. She is older than the deck chair on which she sits, I thought headily, and she is famine, fire, destruction, and plague, she is the Dark Lady of the Sonnets, the only true begetter. She is a secret wrapped up in an enigma inside a mystery, I thought, with a mental man-to-man nod to Churchill. Her breasts were apocalyptic, they would topple empires down before they withered. Indeed, her body was a miracle of construction and the work of an engineer of genius.

It needed nothing except itself. It was smitten by its own passion.

Posted by devodotcom-devocanada-femaleandfatal-vintimage at 6:42 AM