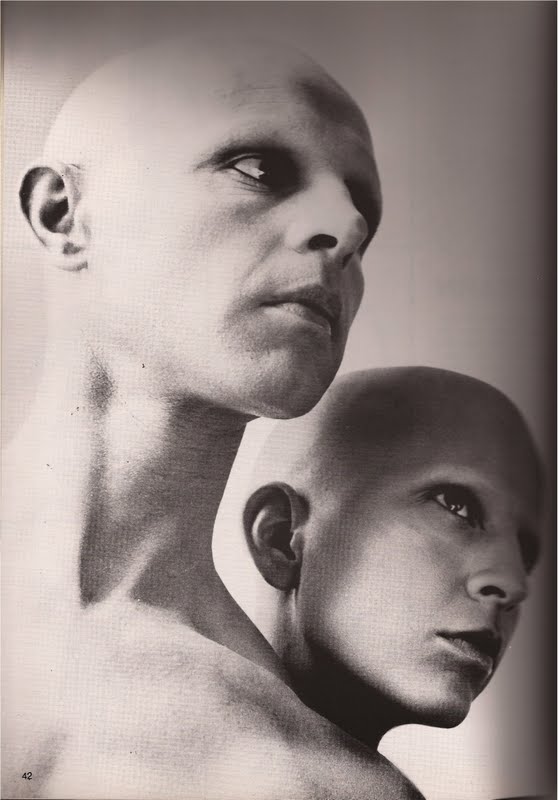 EXPO '70
DOUBLE EXPOSURE
wild beasts - the devil's crayon
The first week of 1970 Rudi Gernreich amused and amazed the world of fashion. Asked to preview the forthcoming decade for Life magazine, Gernreich invented the notion of unisex fashion and pronounced a complete theory not only on the equality of men and women and the clothes they wear, but on the seasons of life. His sketches for Life were then turned into reality and traveled on to Japan's Expo '70 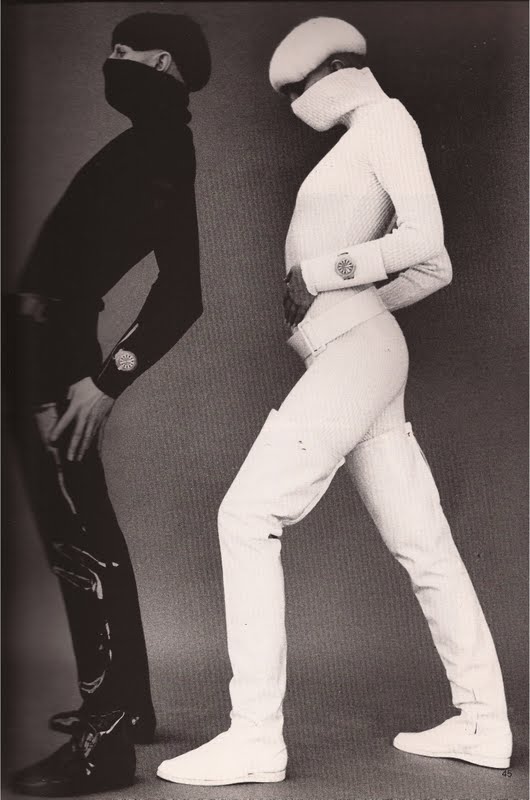 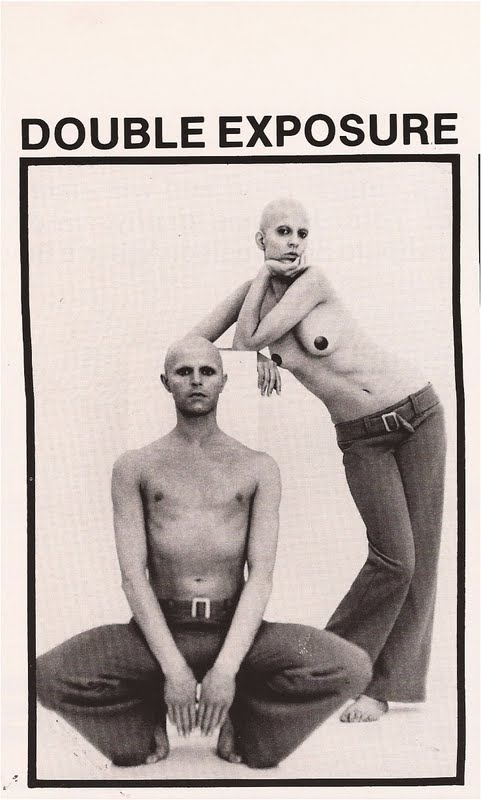 "Age is a natural thing and will emerge in clothes. Youth is a time for physical display and should be revealed. Age is a time for other things." Rudi Gernreich 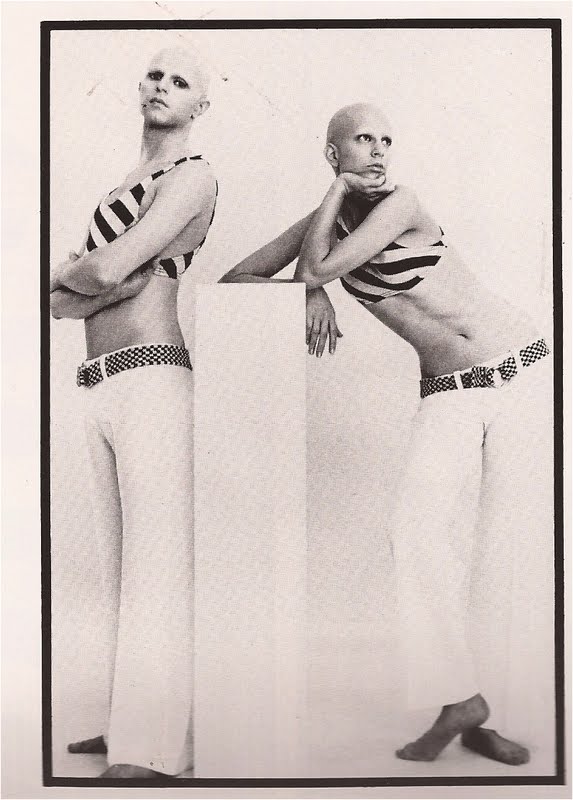 In the unisex world projected by Gernreich, women and men go topless in hip-hugging trousers or belted mini-skirts or wear abbreviated tank tops at the beach. 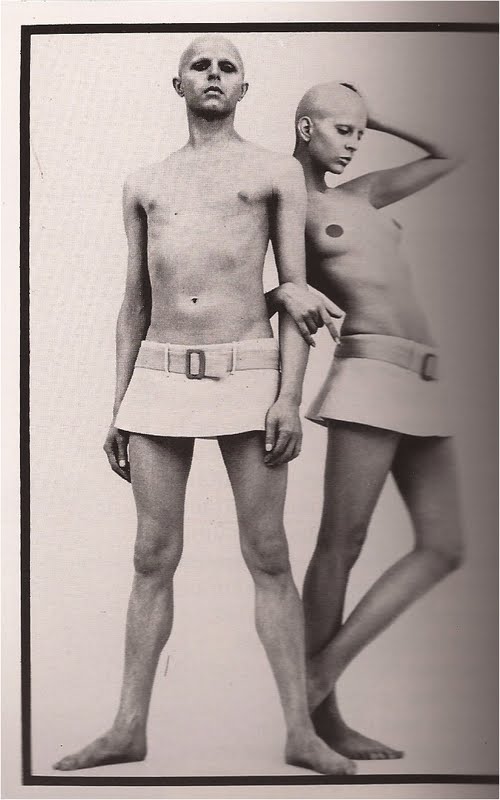 "When people are young," Gernreich said, "it is the time to perfect their bodies and wear clothes to show off their forms." 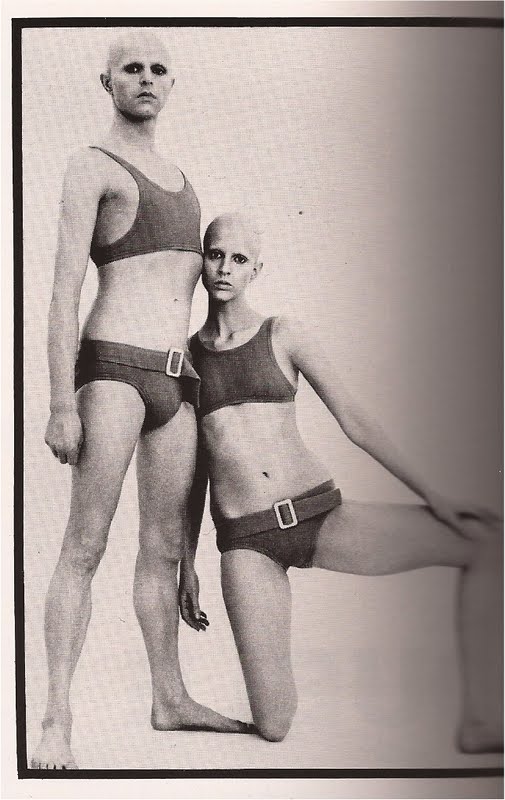 In this future of his own inventing, Rudi shaved the bodies of men and women to free the mind of the simple vanities and allow each person to concentrate on his body as a whole. 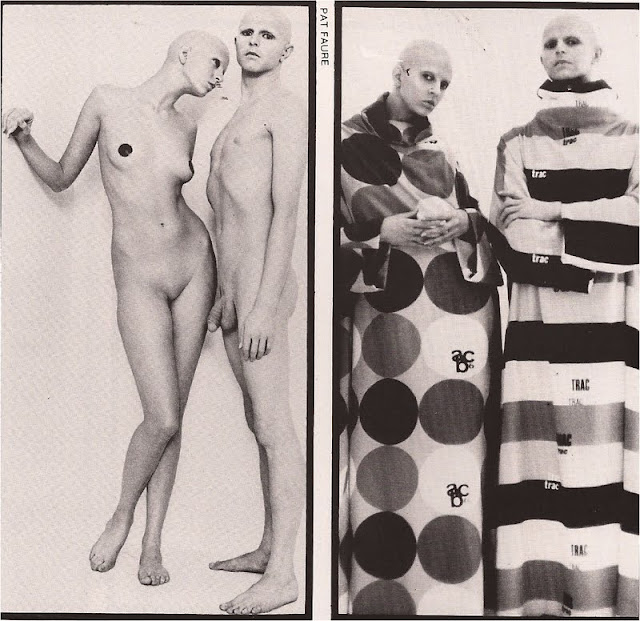 Unisex became the catch word for the day while the public howled and hooted at the rest of it. Men in Skirts? Never! At least, not until other designers show the idea again - in 1985. 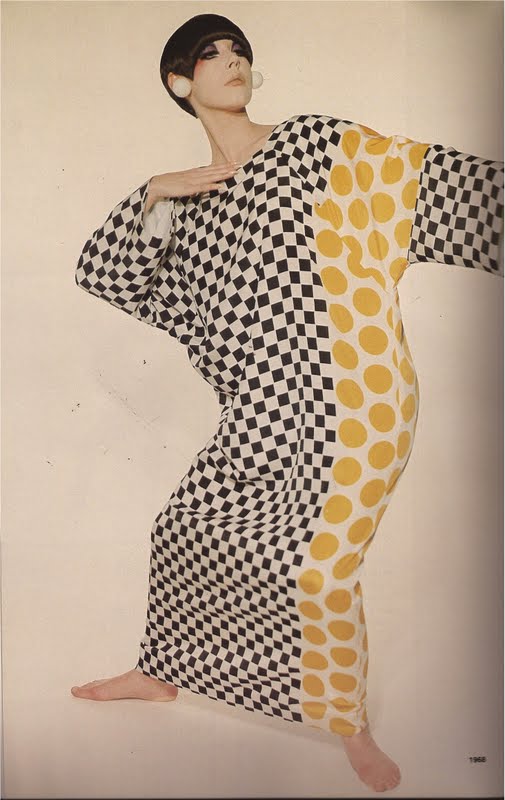 "As they age and the realities of the body change, they should wear comfortable robes or caftans and concentrate on the head and face."
-Rudi Gernreich

Posted by devodotcom-devocanada-femaleandfatal-vintimage at 10:21 PM