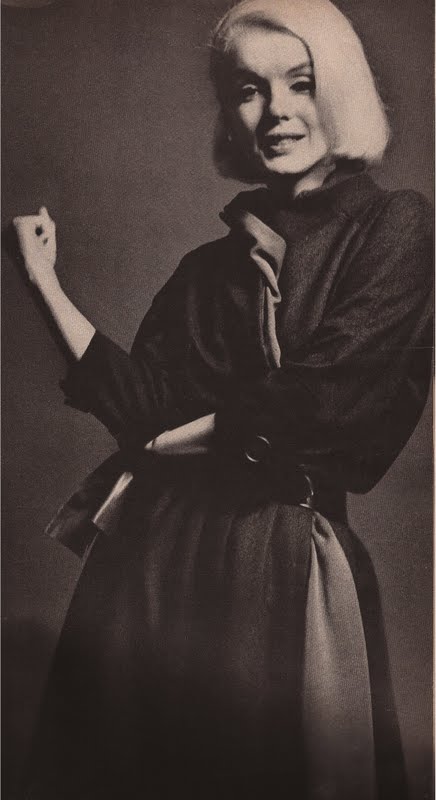 "The word of Marilyn Monroe's death came just as this issue of Vogue went on the press. After the first shock of tragedy, we debated whether it was technically possible to remove the pages from the printing forms. And then while we waited for an answer from our printers, we decided to publish the photographs in any case. For these were perhaps the only pictures of a new Marilyn Monroe - a Marilyn who showed outwardly the elegance and taste which we learned that she had instinctively; an indication of her lovely maturity, an emerging from the hoyden's shell into a profoundly beautiful, profoundly moving young woman." 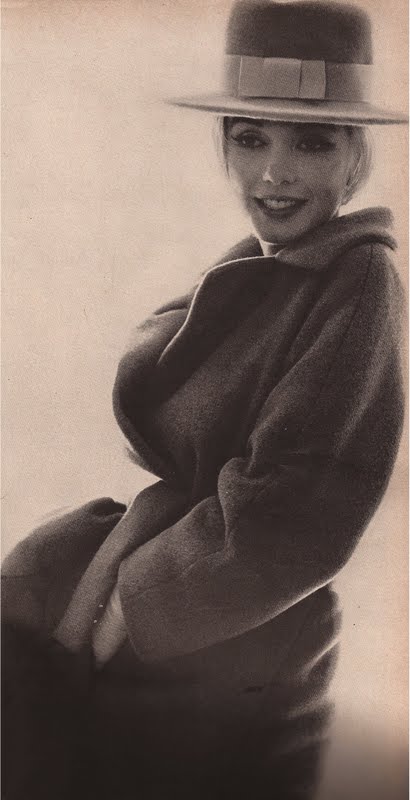 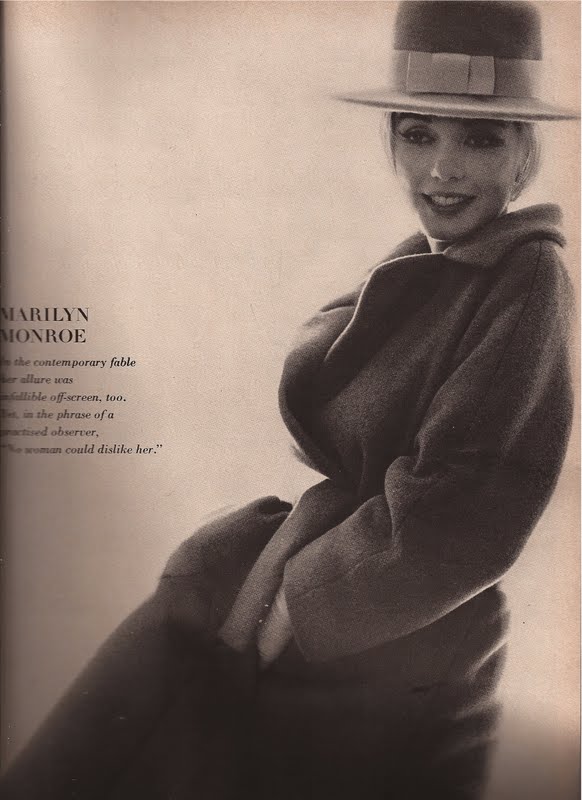 In the contemporary fable
her allure was
infallible off-screen, too.
Yet, in the phrase of a
practiced observer,
"No woman could dislike her." 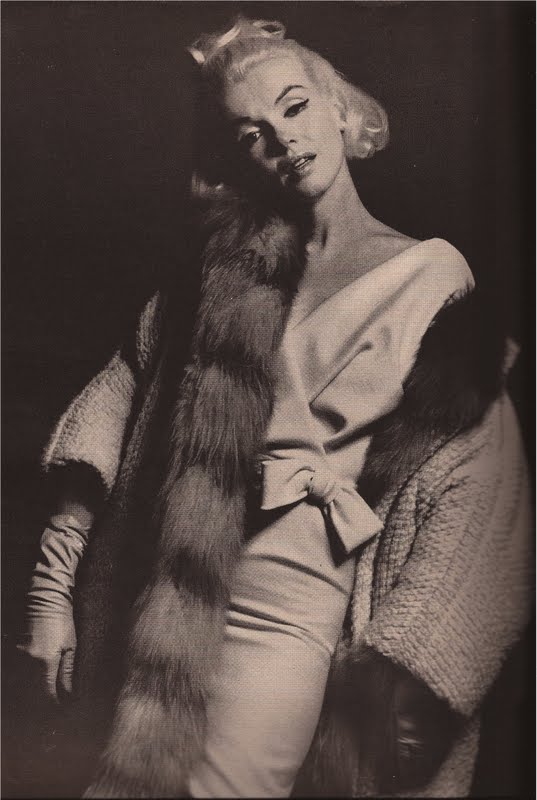 Marilyn Monroe
Shy, witty, inventive,
she walked through the
long Vogue sittings
in what Norman Norell called
her "Funny short-cuts."
(One of his favourites on
Joe DiMaggio's looks: "He's
just a Michelangelo.") 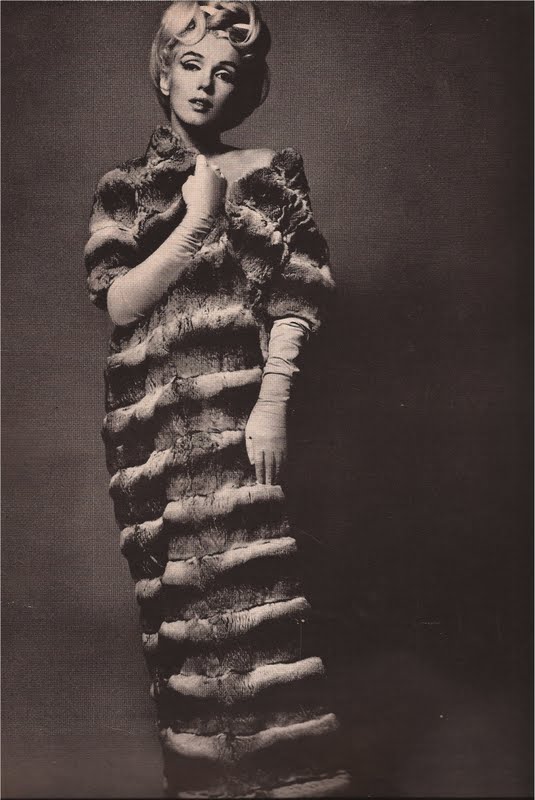 Marilyn Monroe
the magnificent blond image
in the American memory-stream,
in the great film collections,
in movie houses as
unlikely as Tehran's 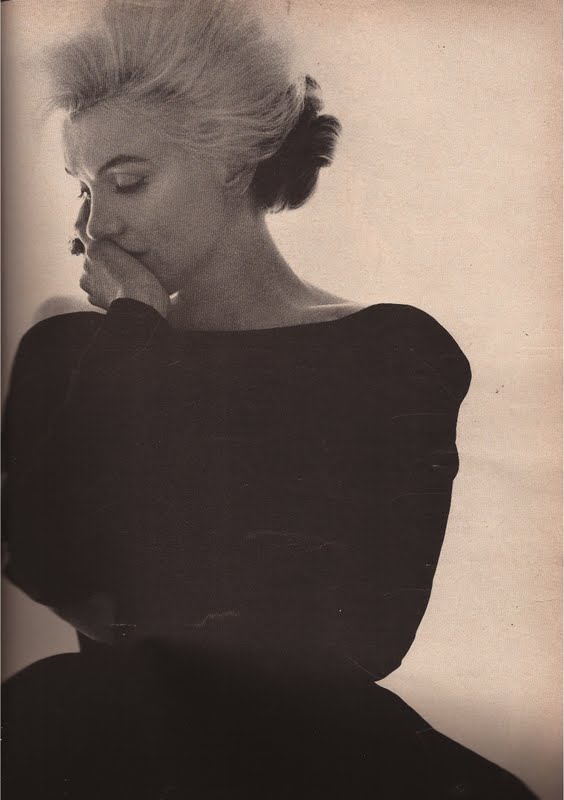 "She has given a warm delight to millions of people, made them smile affectionately, laugh uproariously, love her to the point of caring deeply - often aggressively - about her personal unhappiness. That she withstood the incredible, unknowable pressures of her public legend as long as she did is evidence of the stamina of the human spirit. Too late one can only wish that somehow, somewhere that pressure might have been lifted long enough to let her find the key to the self behind the public image. The waste seems almost unbearable if out of her death comes nothing of insight into her special problems; no step towards a knowledge that might save, for the living, these beautiful and tormented."

FROM THE ARCHIVE
devodotcom posts on Marilyn Monroe

Posted by devodotcom-devocanada-femaleandfatal-vintimage at 11:23 PM