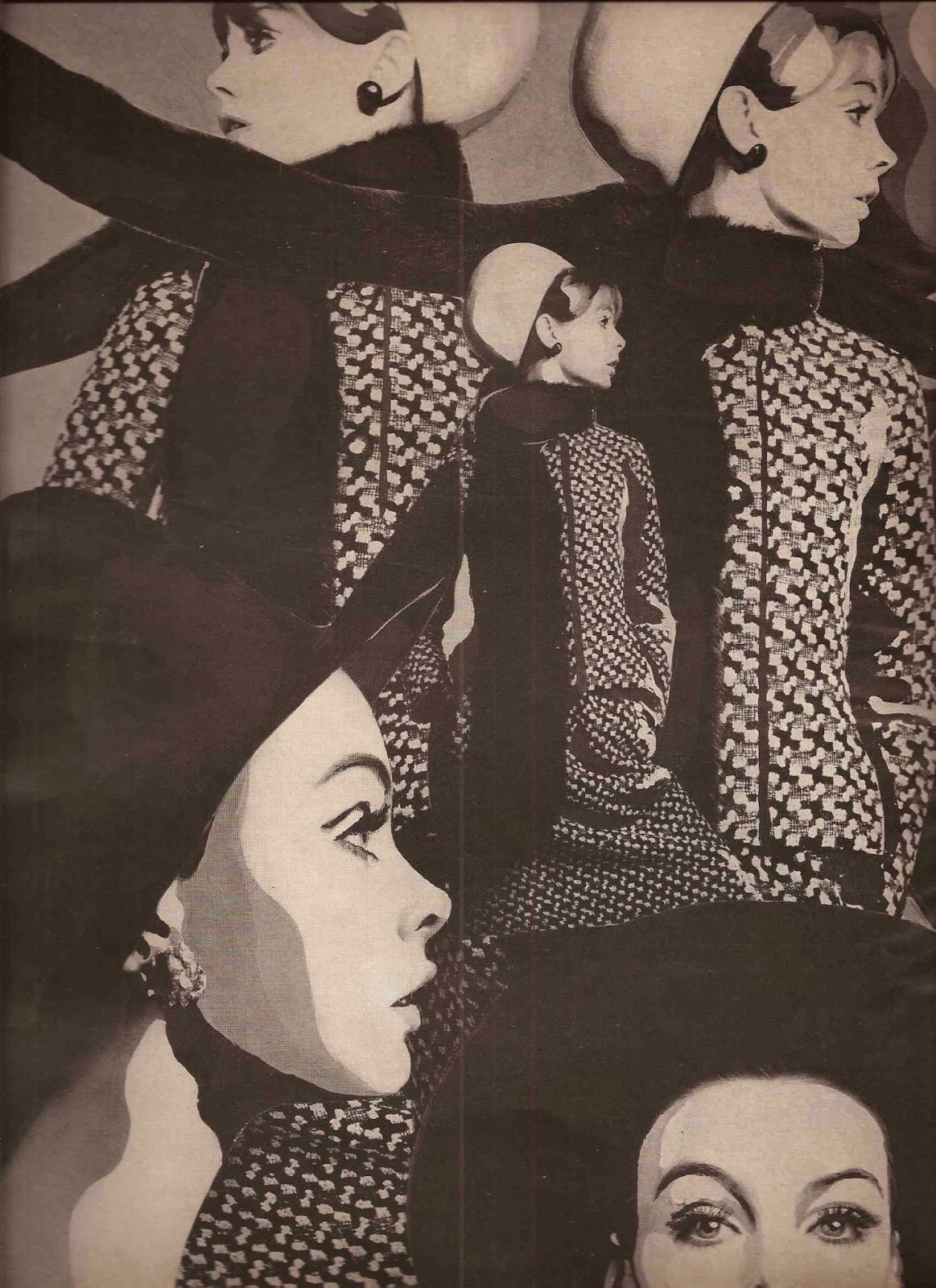 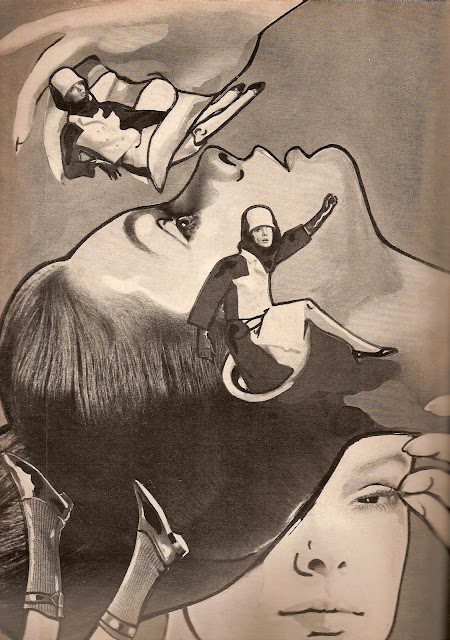 Born in 1942, and internationally famous by the age of eighteen, Shrimpton was an icon of London’s ‘Swinging Sixties’ and one of the fashion world's first supermodels. She was dubbed the ‘It Girl’ and ‘The Face’, landing the covers and major fashion spreads of all of the top international fashion magazines. Her relationship with rising star fashion photographer David Bailey created international fame for both of them in their respective careers with Shrimpton being Bailey’s muse and his photographs of her promoting him to the top echelon of fashion photographers. Their affair lasted four years and will soon be  featured in a biopic on Bailey with Karen Gillan playing Shrimpton. 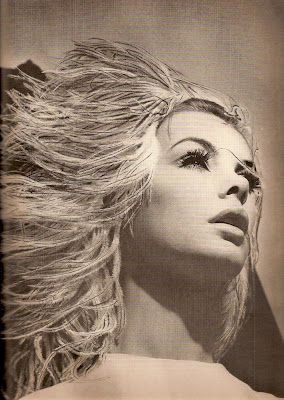 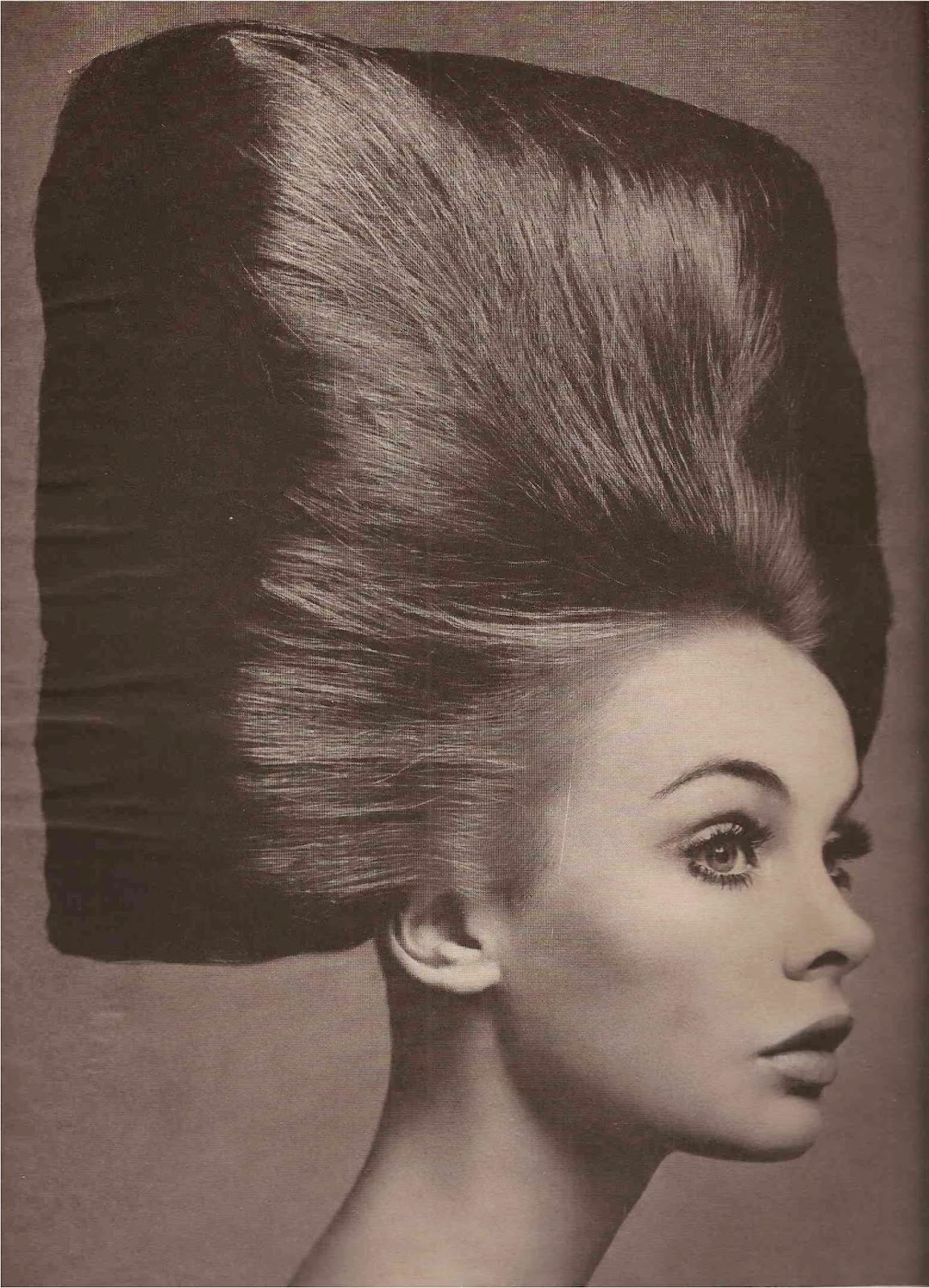 Paris, 1965 - Today is Tomorrow - Monsieur Alexandres of Paris sees Jean Shrimpton as the beautiful woman of the future. This abstract coiffure created for Harper's Bazaar - an oblong of polished hair. 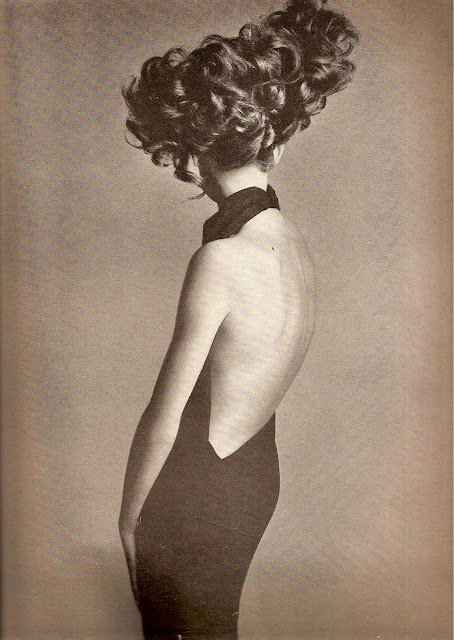 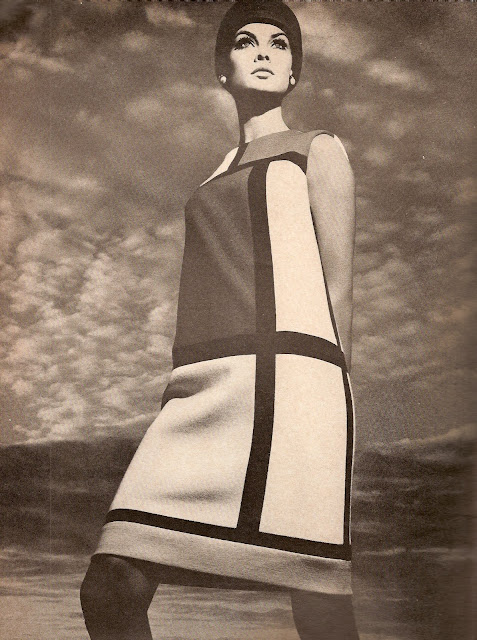 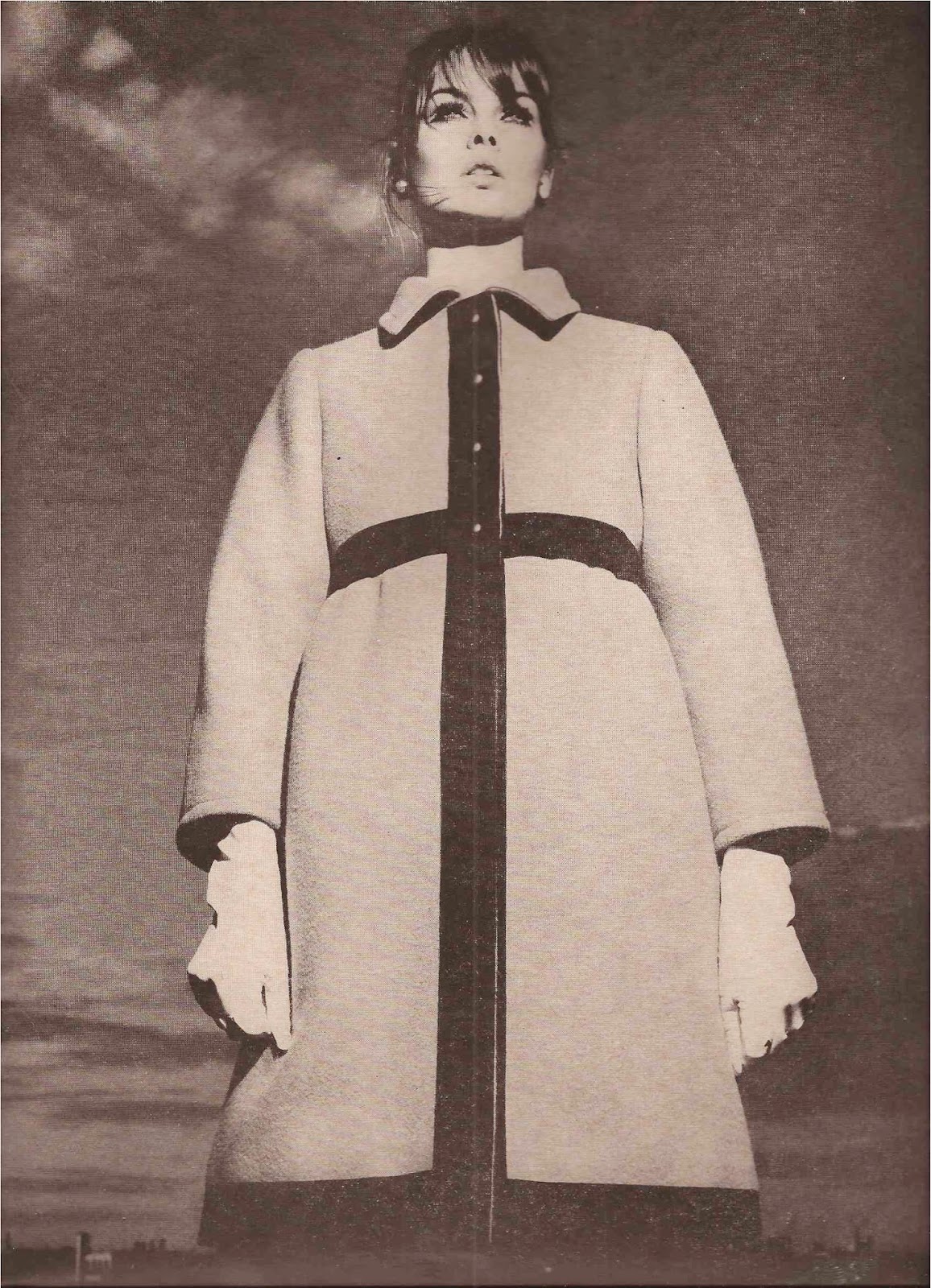 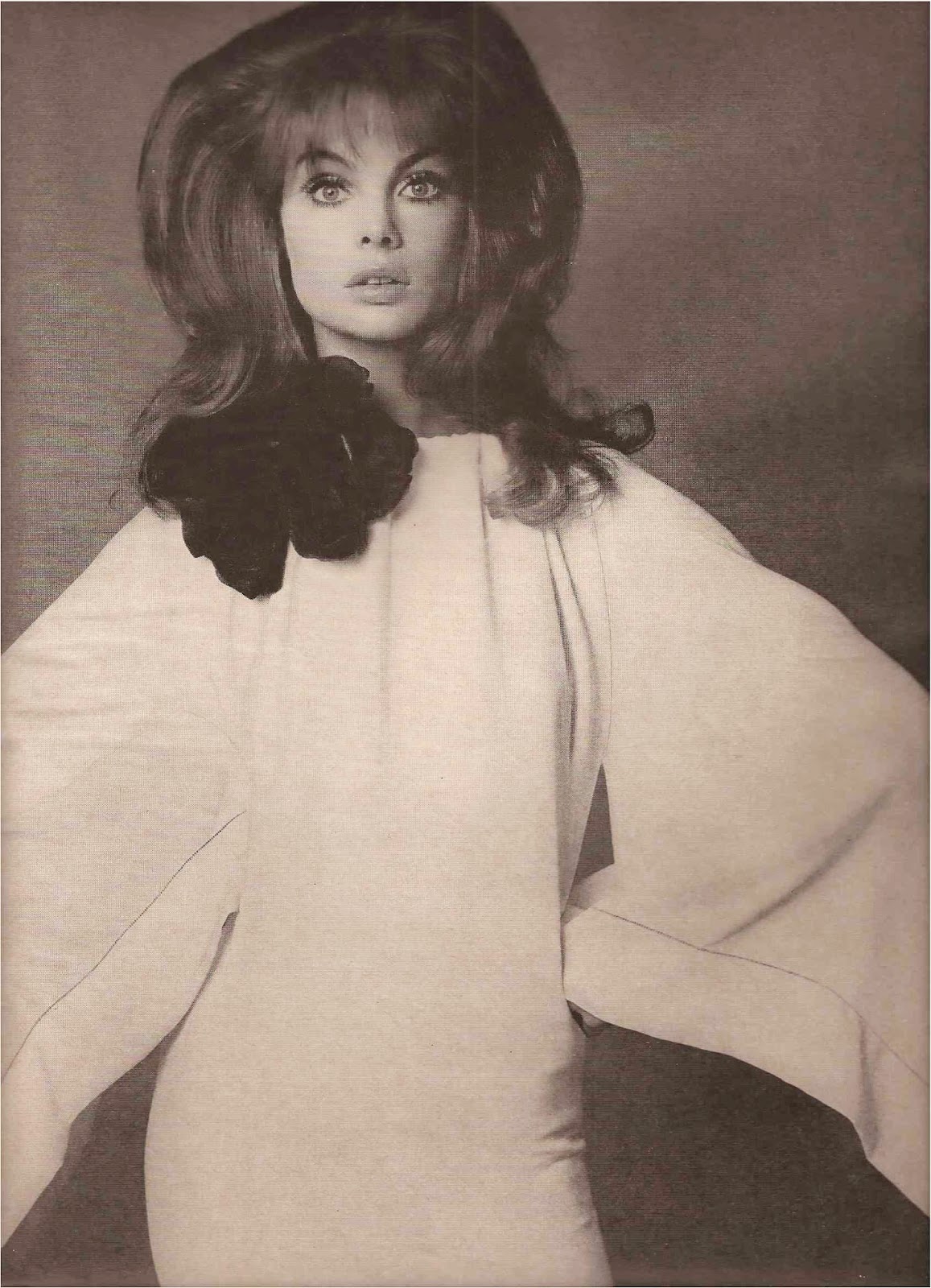 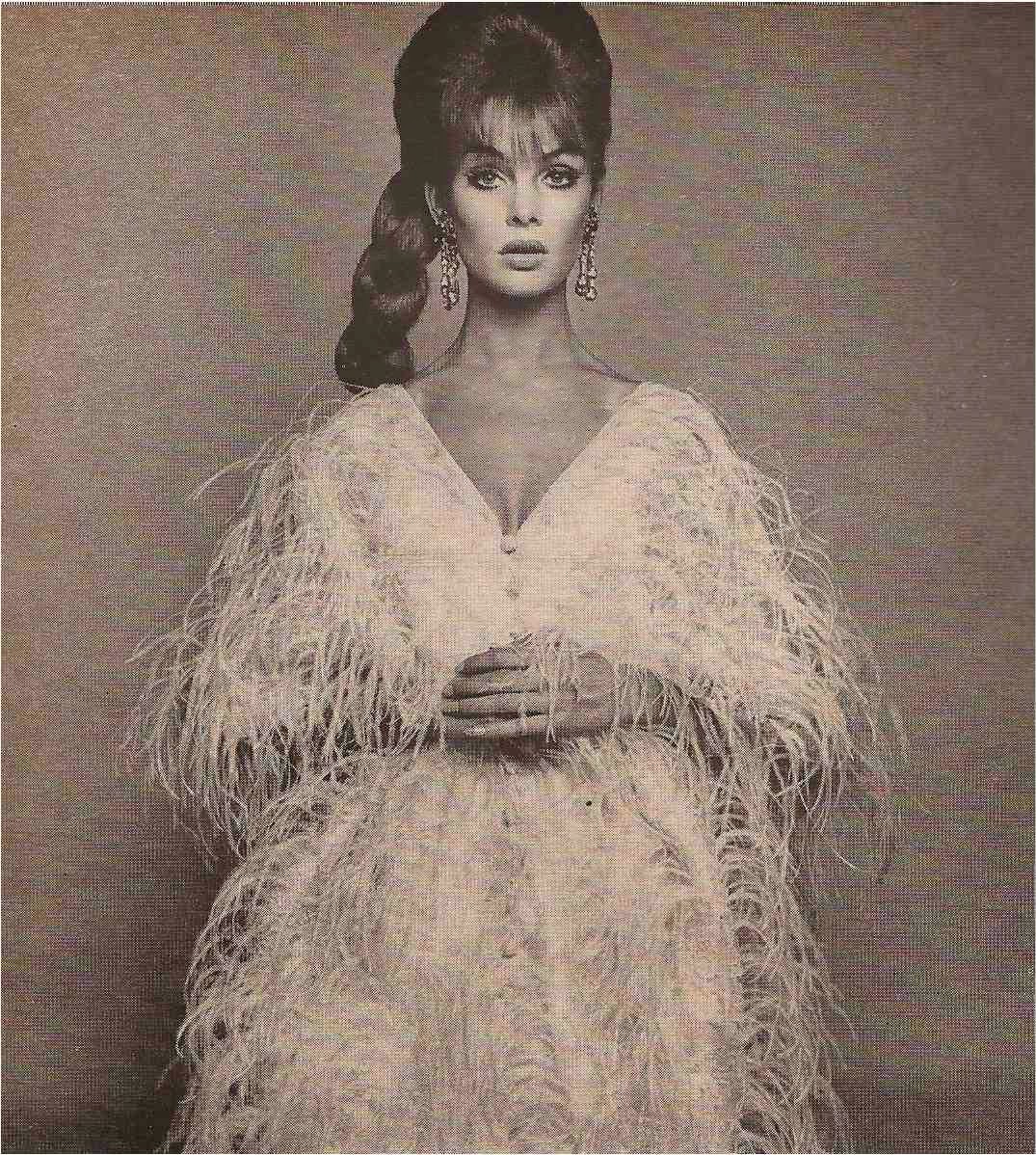 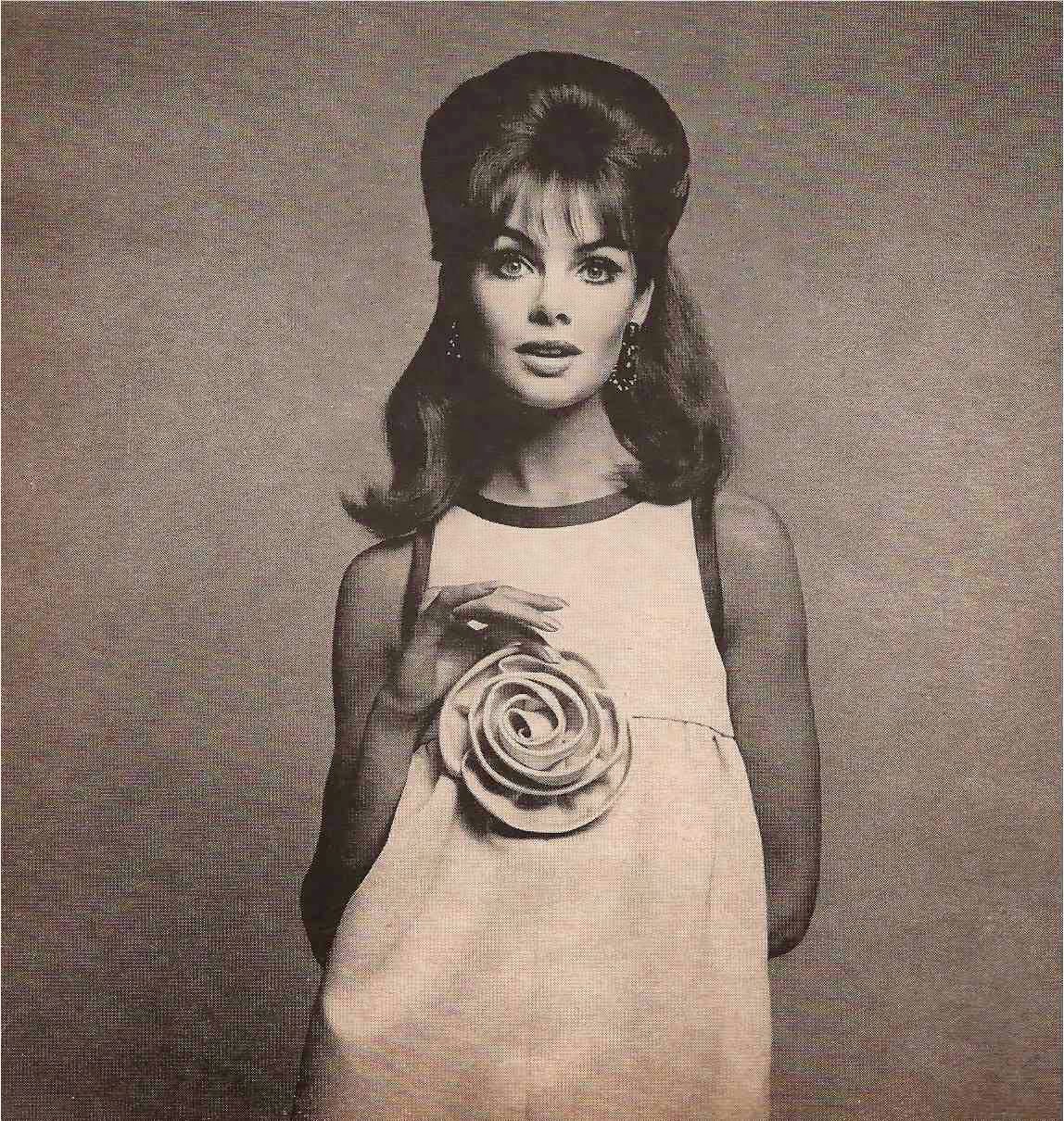 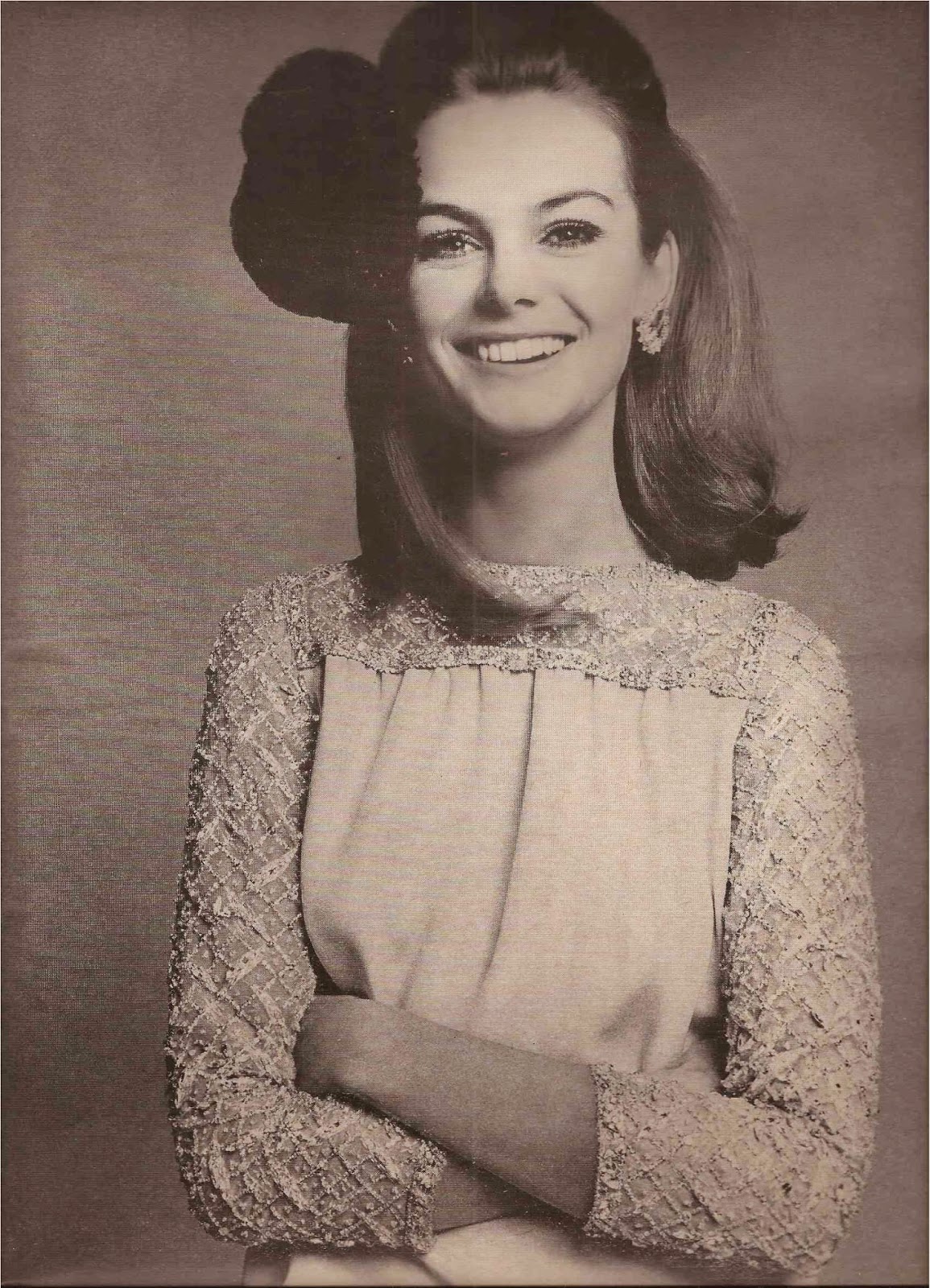 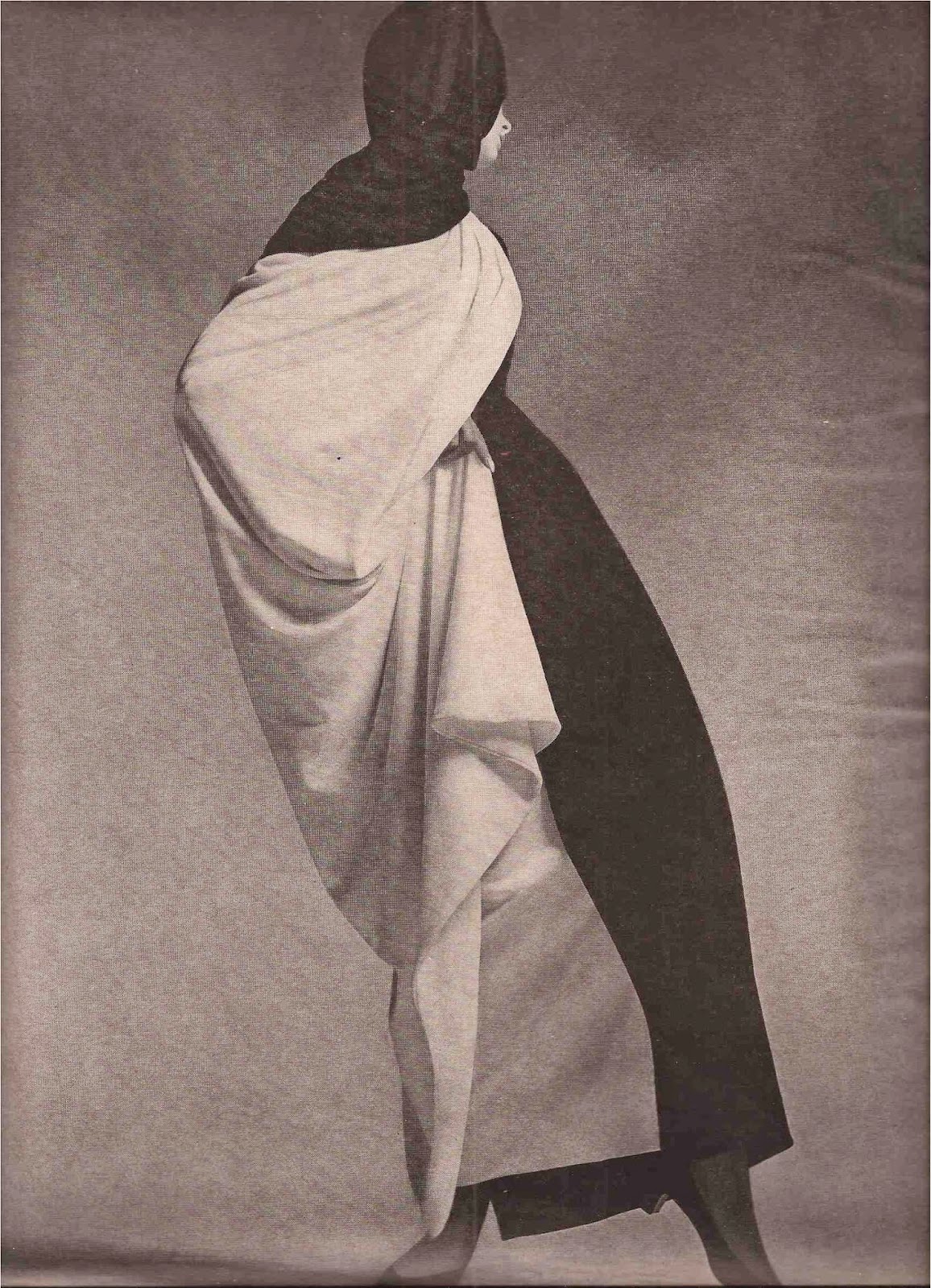 Roman draped and hooded. The dress, a black crepe toga with one long sleeve: the other, a huge balooning of white silk. 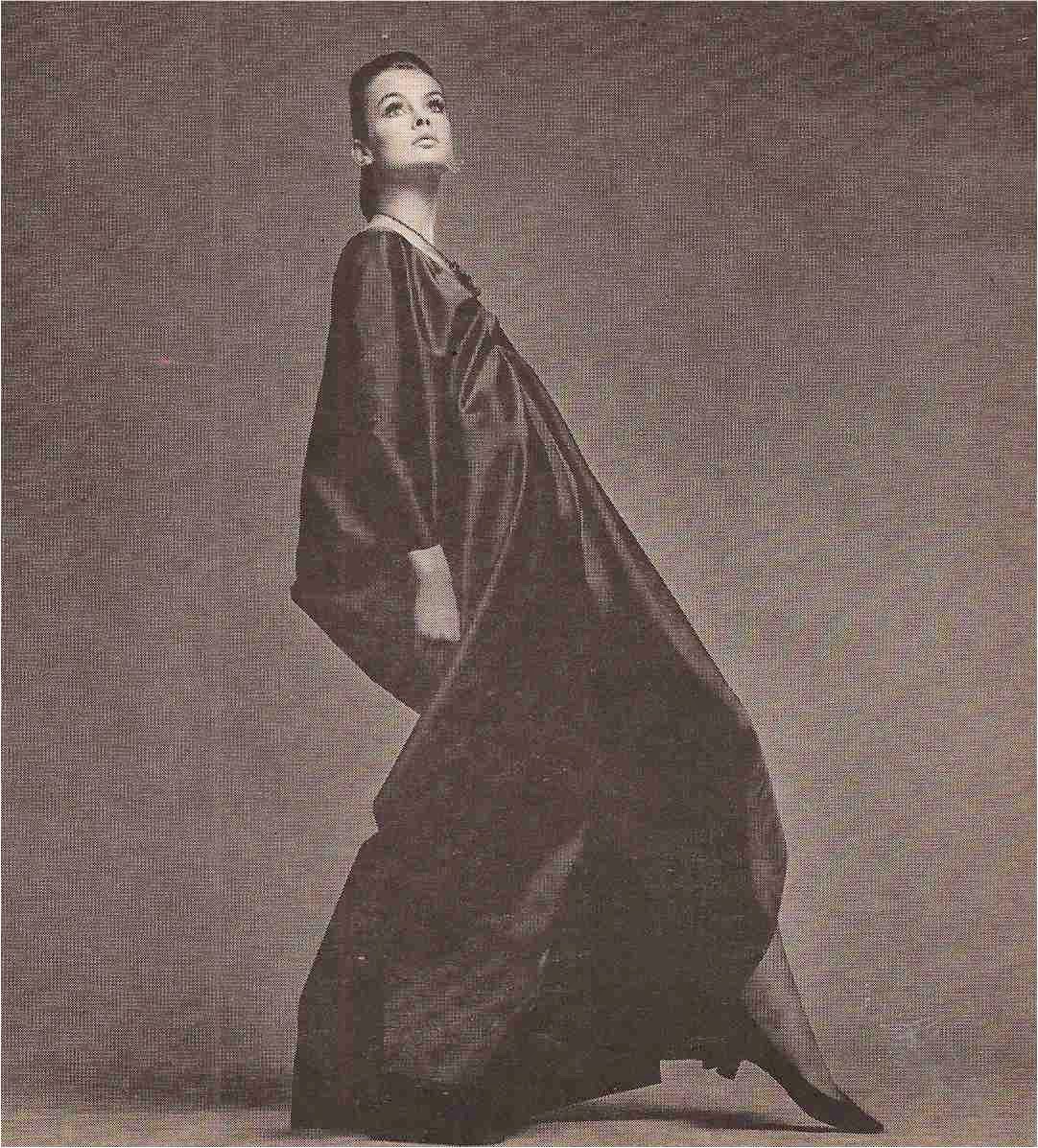 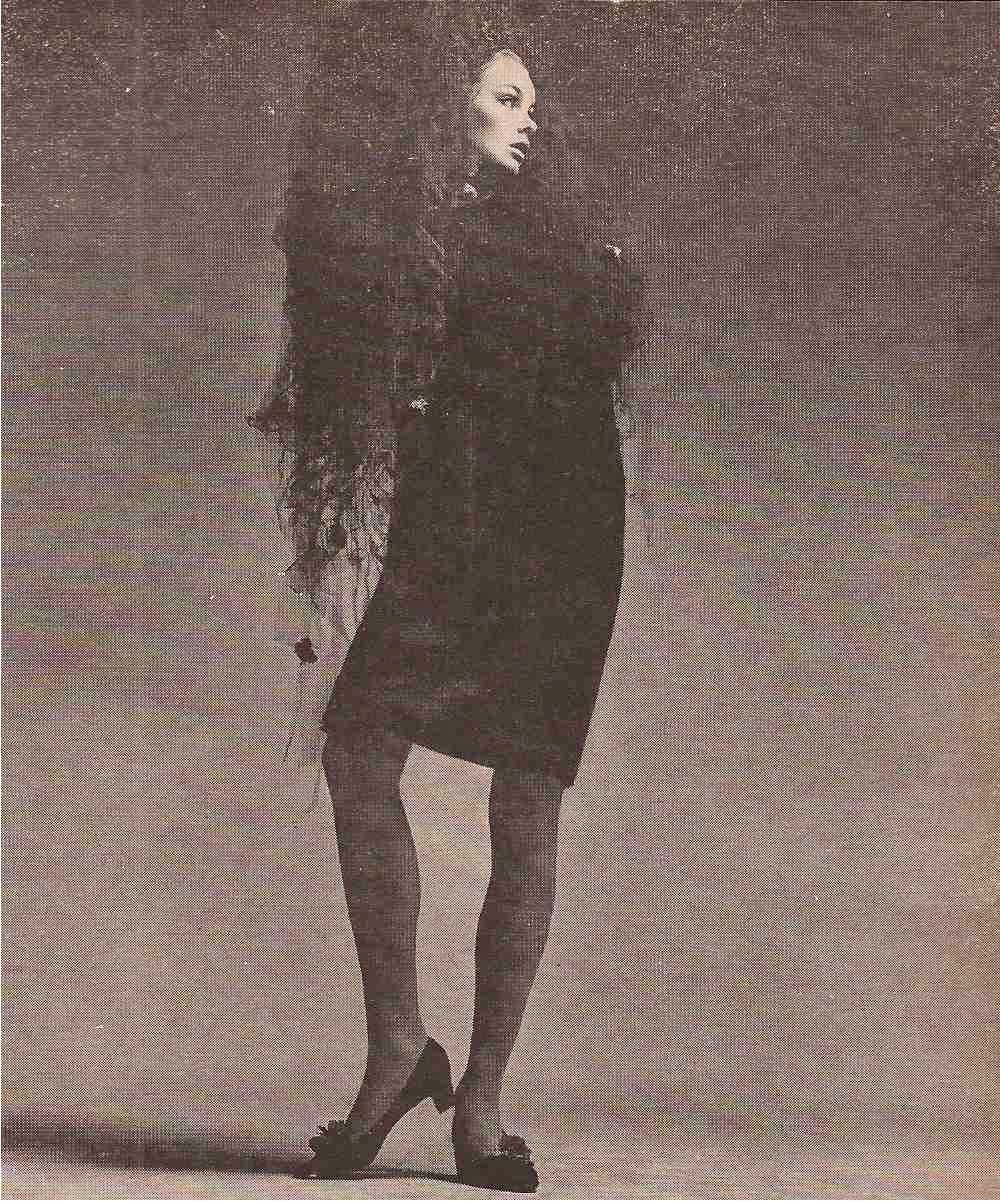 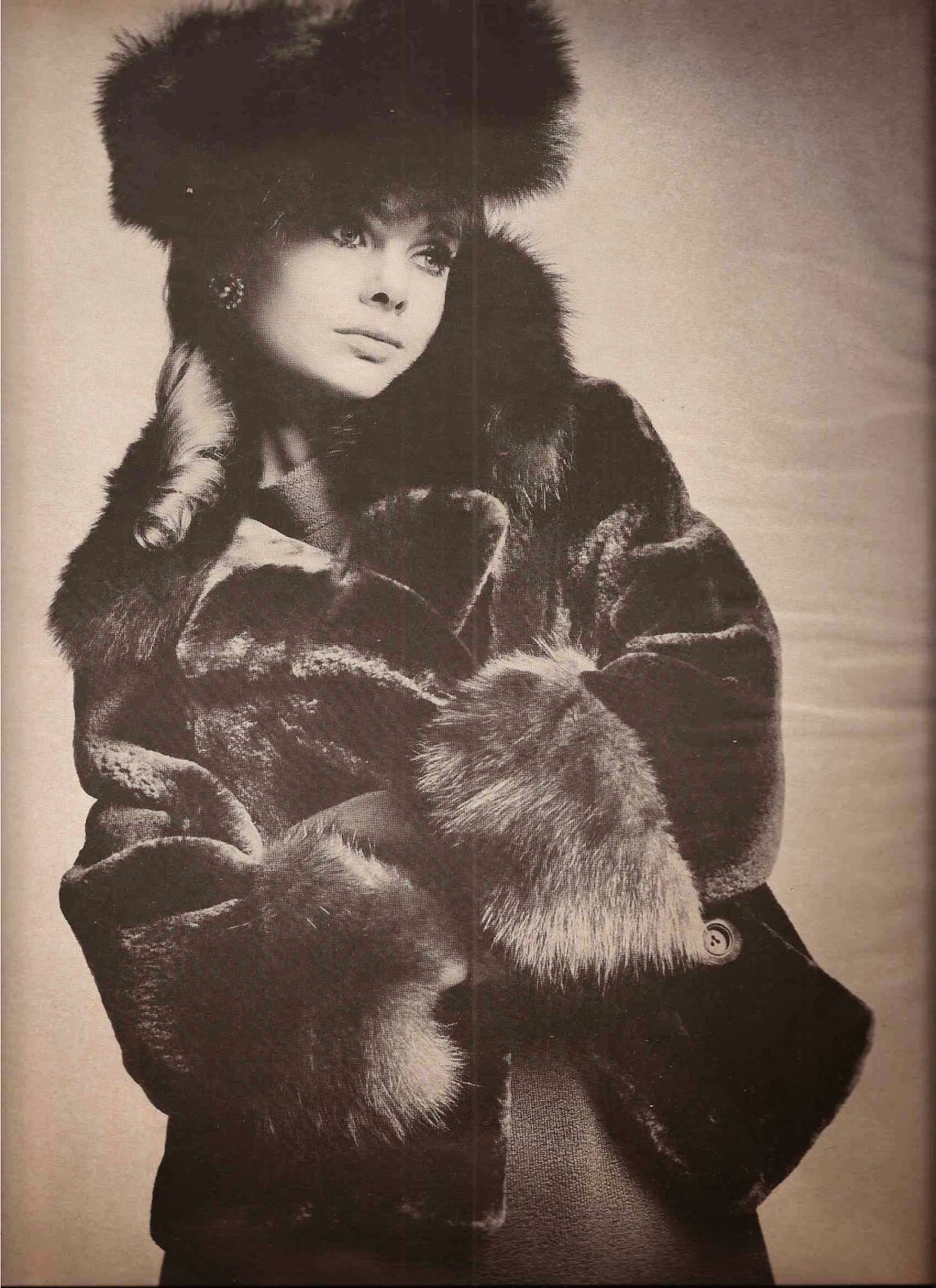 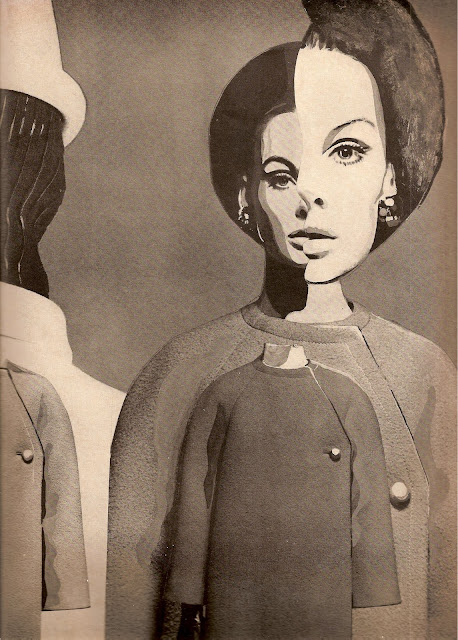 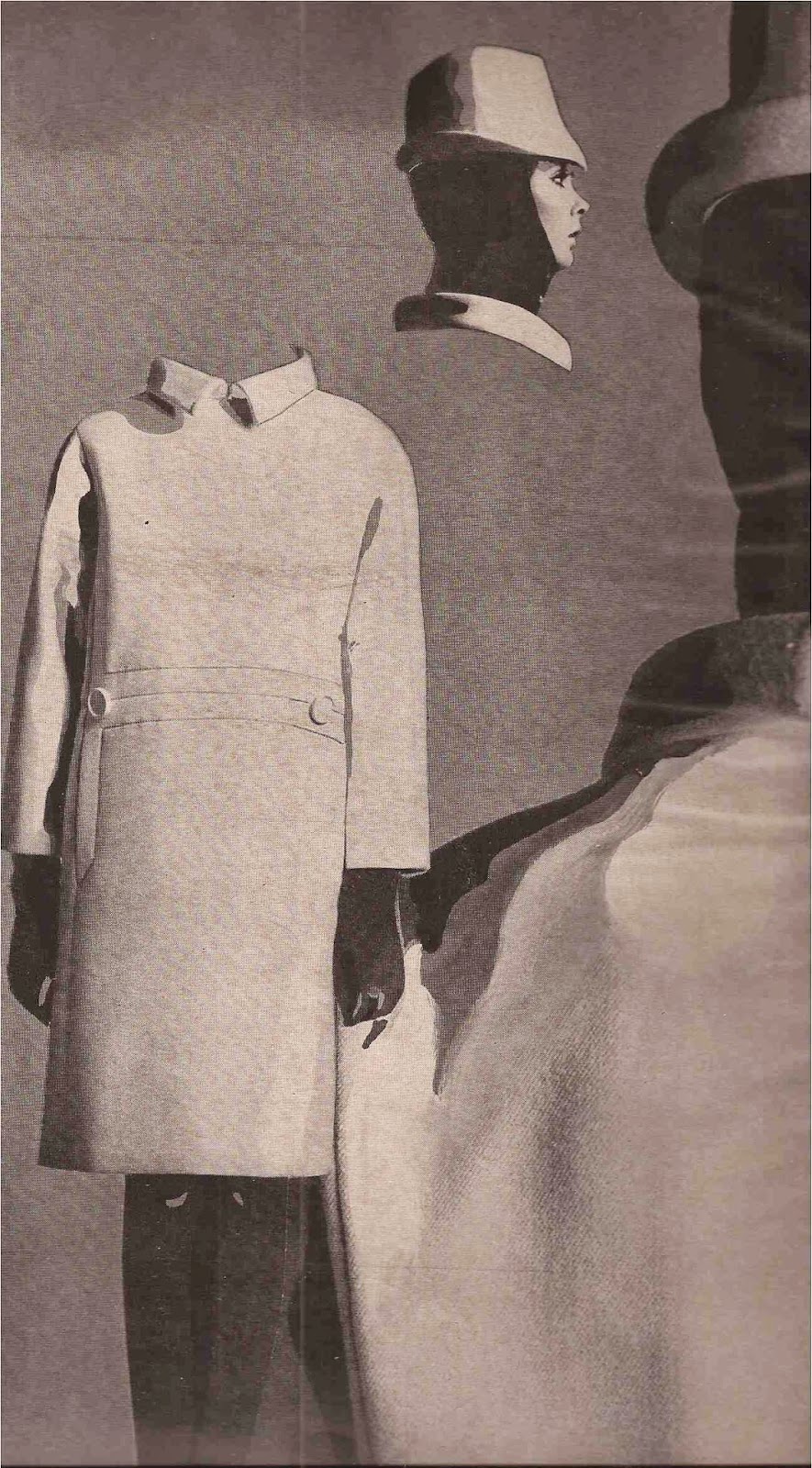 Made from Richard Avedon Photographs 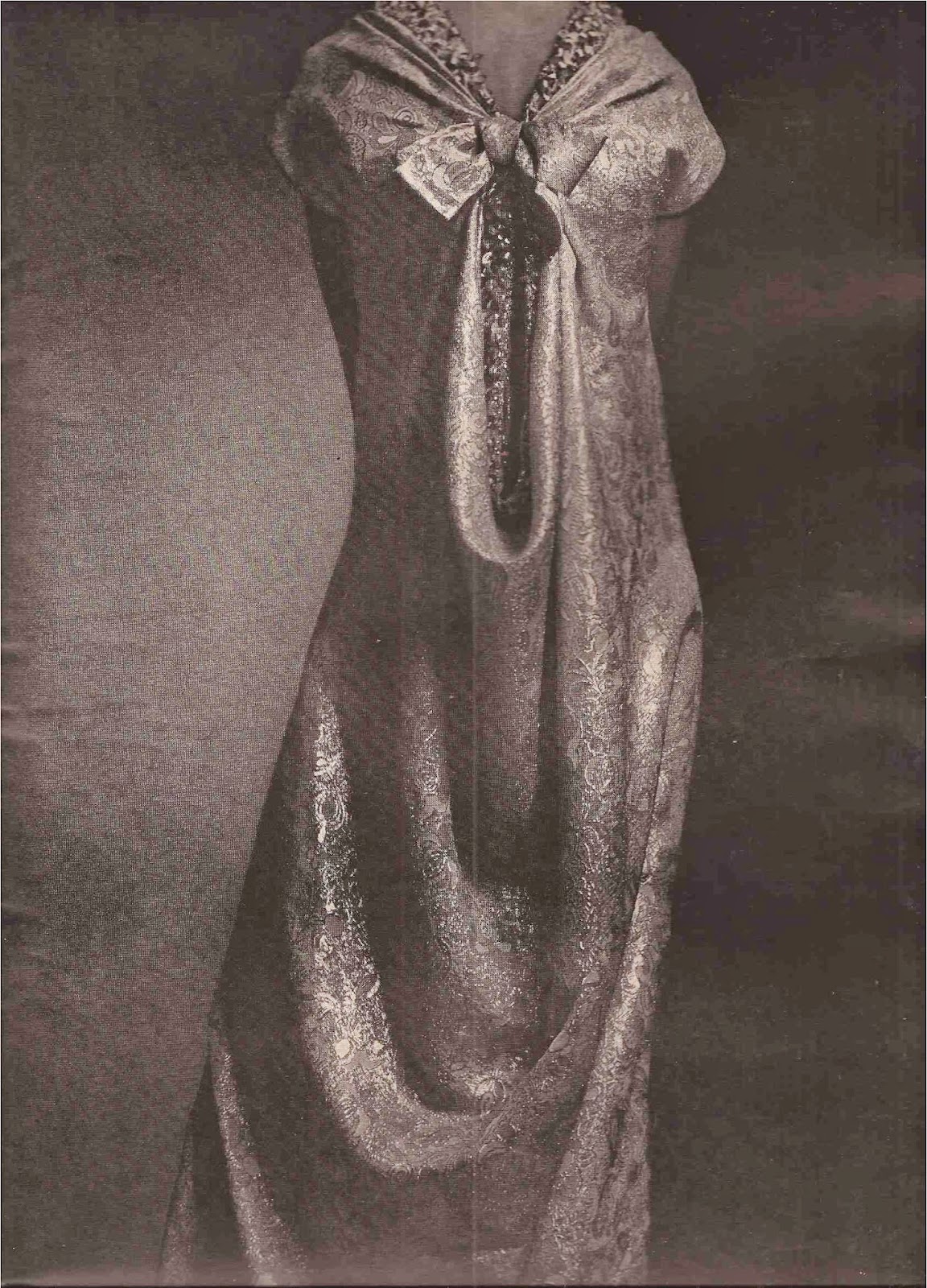 Silvery lame evening edged from neck to hem in pearls and silvered rhinestones.

Posted by devodotcom-devocanada-femaleandfatal-vintimage at 10:19 PM