DEATH CAB FOR CUTIE -YOU ARE A TOURIST

﻿YOU ARE A TOURIST - DEATH CAB FOR CUTIE 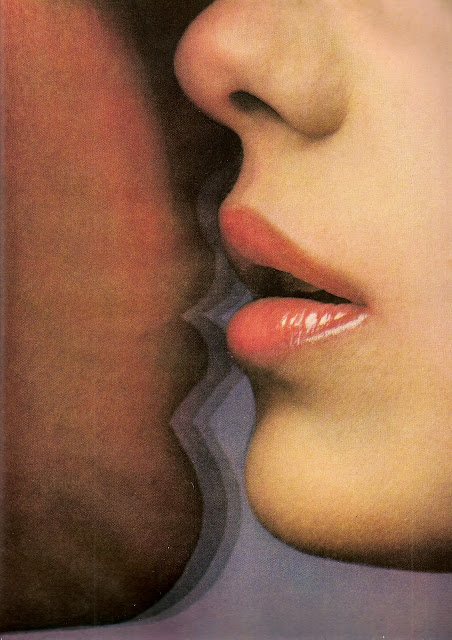 Yasuhiro Wakabayashi, professionally known as Hiro, is an American commercial photographer, born in Shanghai in 1930. Known as a “photographer’s photographer,” his very distinctive vision in photography from the mid-sixties onward remains a lasting influence today.

Briefly enrolled in the School of Modern Photography in New York, Hiro apprenticed himself to the studio of established photographers Lester Bookbinder and Reuben Samberg. At the end of 1956, he began working for Richard Avedon and through Avedon, was introduced to Harper's Bazaar’s world reknown art director, Alexey Brodovitch, working as his assistant for a time during Brodovitch's Design Laboratory at the New School.

By the end of 1957, Hiro was no longer Avedon’s assistant, and had launched his own career. Within only a few years, Hiro became a star fashion photographer in his own right. He made significant contributions as a staff photographer to Harper's Bazaar from 1956 to 1975, and was named Photographer of the Year by the American Society of Magazine Photographers in 1969.

Posted by devodotcom-devocanada-femaleandfatal-vintimage at 7:31 PM