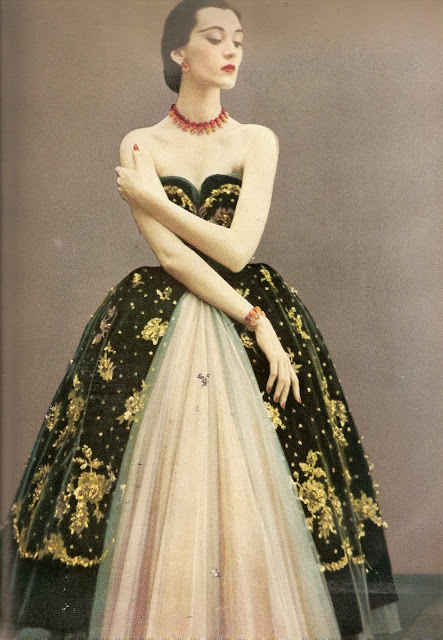 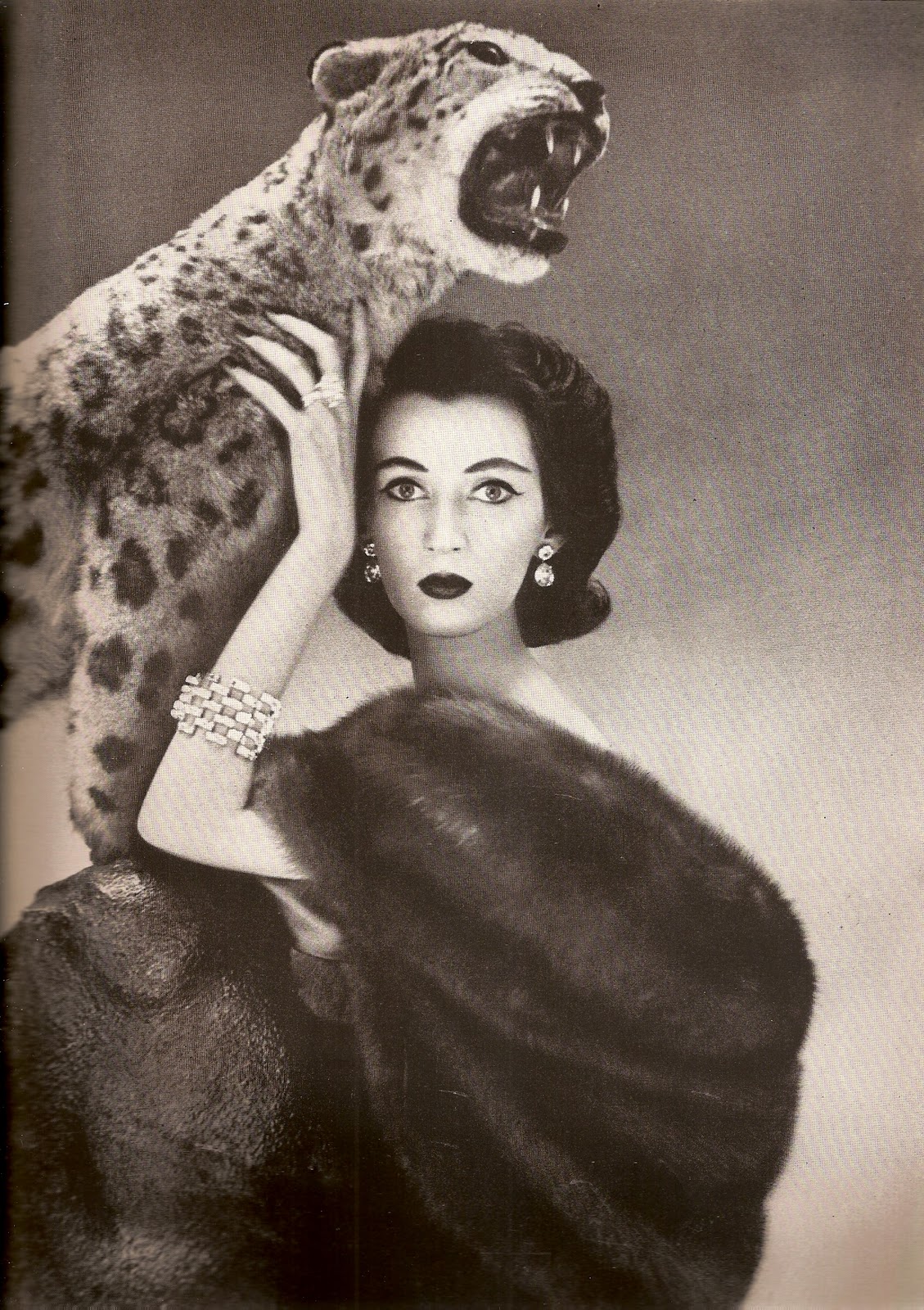 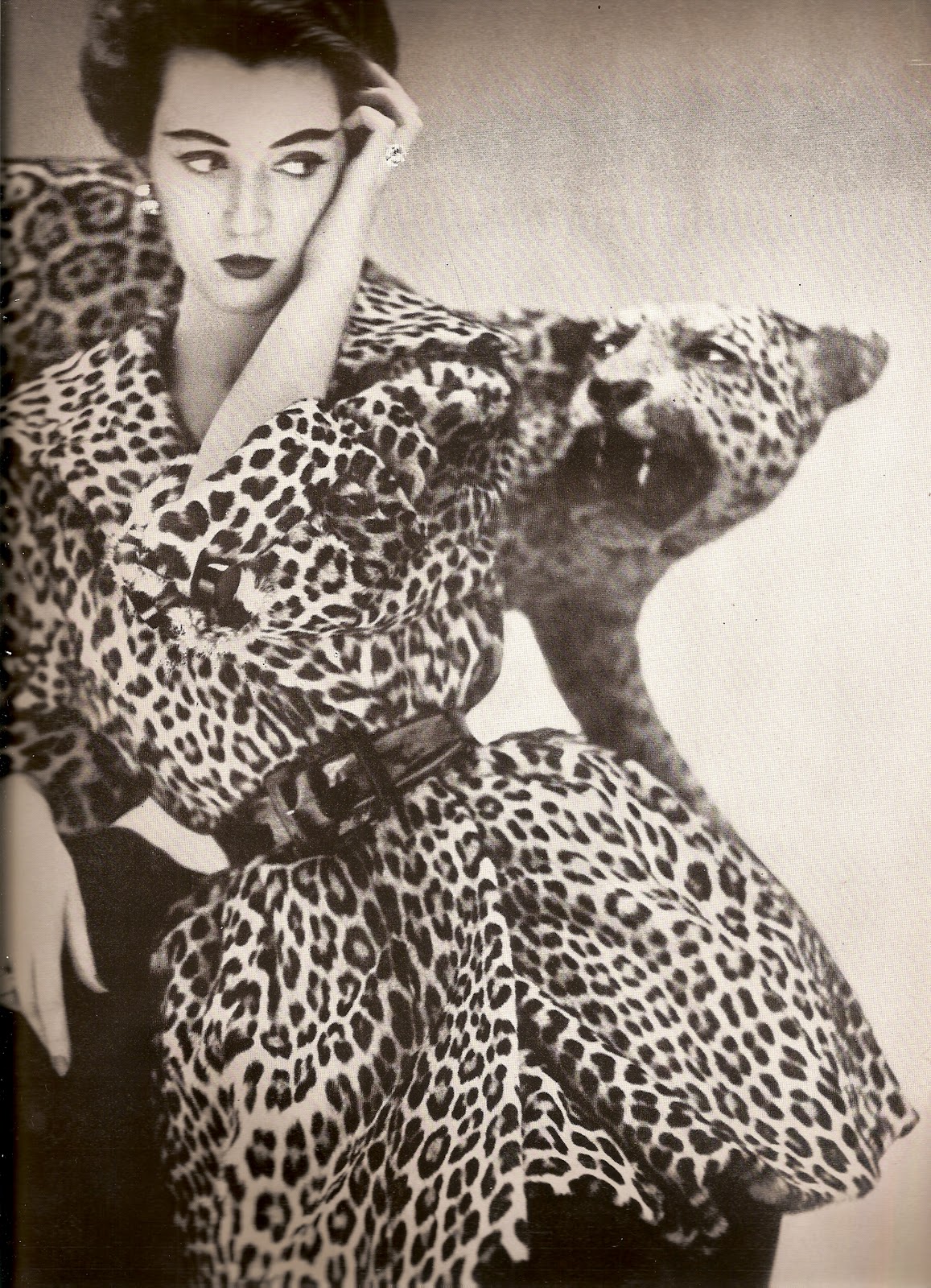 THE SKINS OF SOMALI LEOPARDS - BERNHAM-STEIN 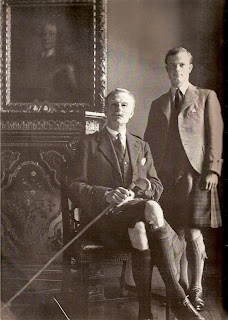 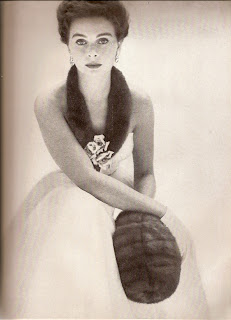 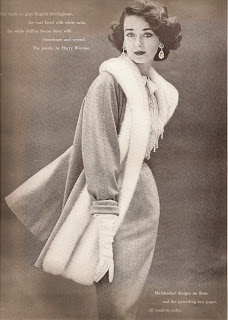 The Credit Card is introduced.   In 1949, Frank X. McNamara thought of a way for customers to have just one credit card that they could use at multiple stores. McNamara discussed the idea with two colleagues and the three pooled some money and started a new company in 1950 which they called the Diners Club. 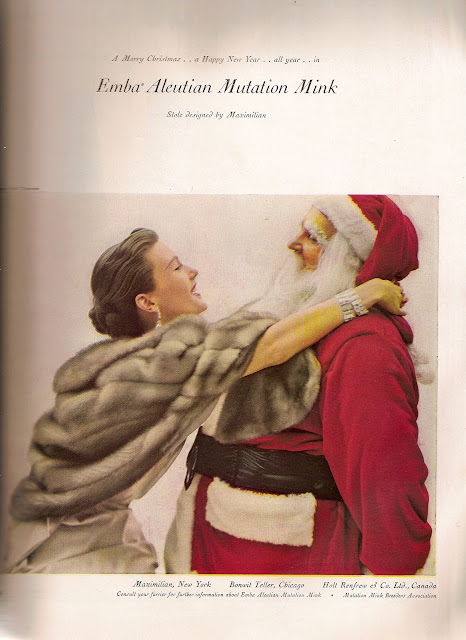 
FROM THE ARCHIVE
devodotcom posts on Dovima

Posted by devodotcom-devocanada-femaleandfatal-vintimage at 8:08 PM