A LOVING KIND OF CHRISTMAS 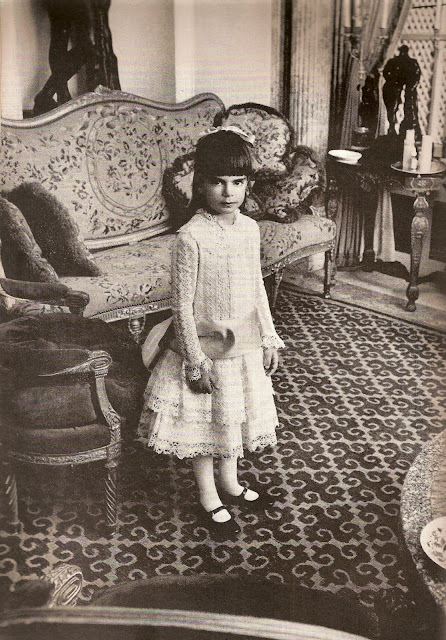 Meet a man who never met a woman he didn't love 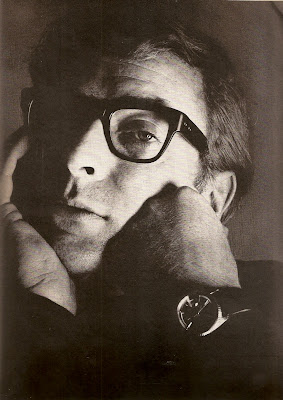 33 year-old Michael Caine stars in the original Paramount production of Alfie as playboy Alfie Elkins, a character re-created by Jude Law in 2004.
The film’s jazz score was created by Sonny Rollins.  The Oscar-nominated title song was written by Burt Bacharach, lyrics by Hal David. Although the song is generally known as a Dionne Warwick/Bacharach/David collaboration, the original version of the song featured British pop singer, Cilla Black, and the version used in the film itself was produced by Sonny Bono and sung by Cher. 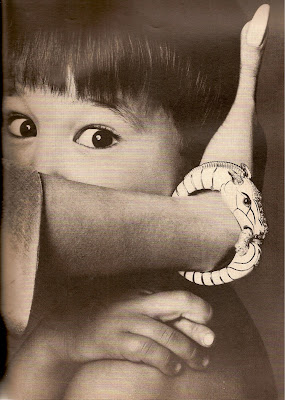 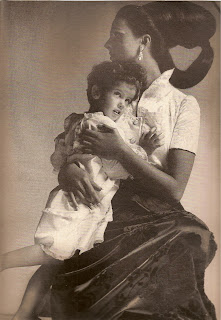 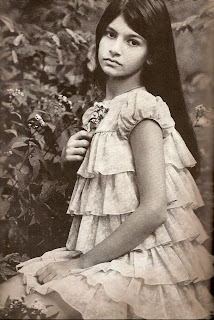 STEPHANIE PETRILLO
A DANCER IN A NUTCRACKER WORLD
SAUL LEITER 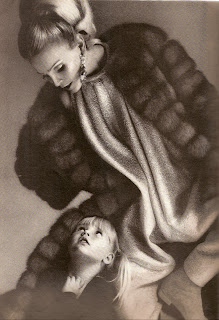 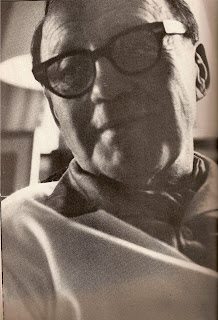 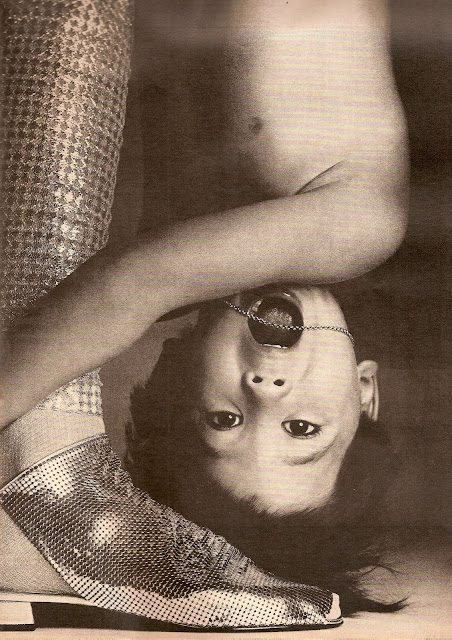