SIMMONS JONES - BEFORE HIS TIME

Simmons Jones once described himself as “an unsatisfactory child”.  He was a boy who preferred ballet lessons to football. A child who turned the side porch of his home into a theatre featuring productions he wrote directed and starred in.

Simmons considered it a treat to be sent to his room where he could play alone and in peace with his beloved marionettes. He was an artist first, and a child only through the lens of others. 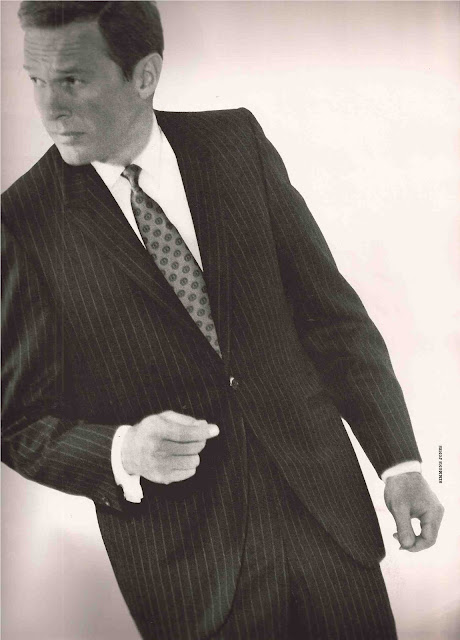 As a young adult Simmons wrote obituaries for his mother’s newspaper “The Charlotte News.” He then moved to New York working in summer stock before establishing himself there as a fashion photographer. 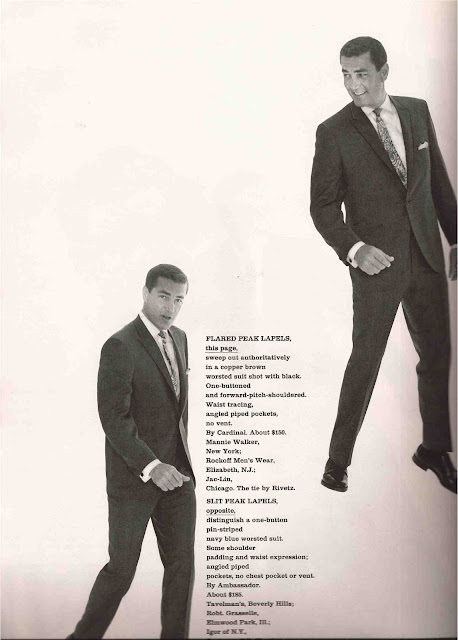 In the book, “Parting Curtains: Interviews With Southern Writers, author Dannye Romine Powell asked Simmons “Why do you suppose artists create a world where another reality is going on?” 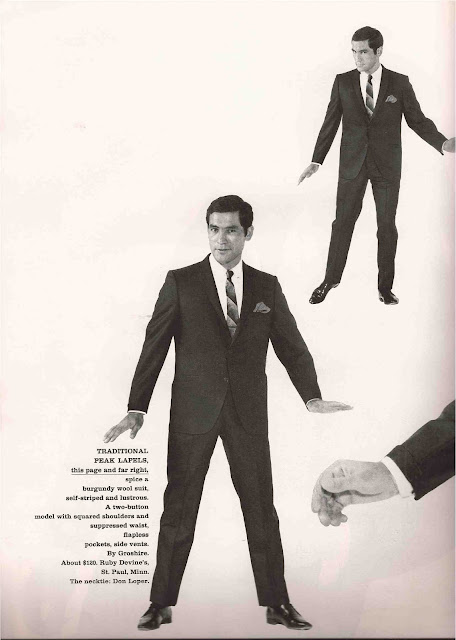 Simmons replied, “I think it is like, '“Why are some people alcoholics?”'  A major part of that comes with your birth.  I think that an artist is God’s gift. That is the greatest gift you can get.  No matter what suffering it causes you, you have been given the chance to live that life.  The failure to live the life you’re given is the worst sin or lapse.  Then you’ve missed the boat.  The train came through and you didn’t get on it." 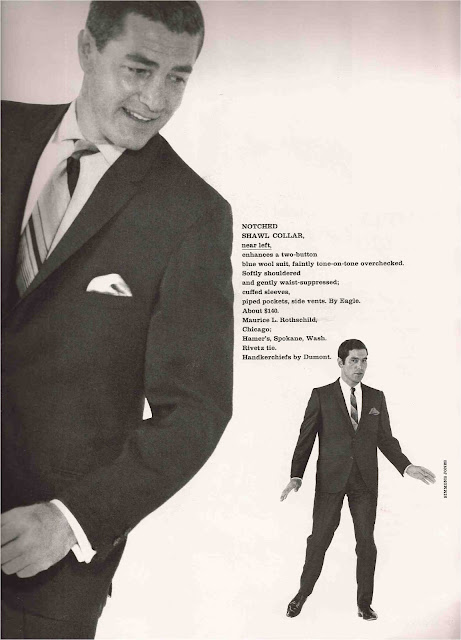 An admitted alcoholic and homosexual in a time when both handles were kept mostly in the closet, Simmons rode that train readily and without regret. Later in life he embraced alcoholics anonymous exhausted from years of excessive behavior that took a toll on his psyche. 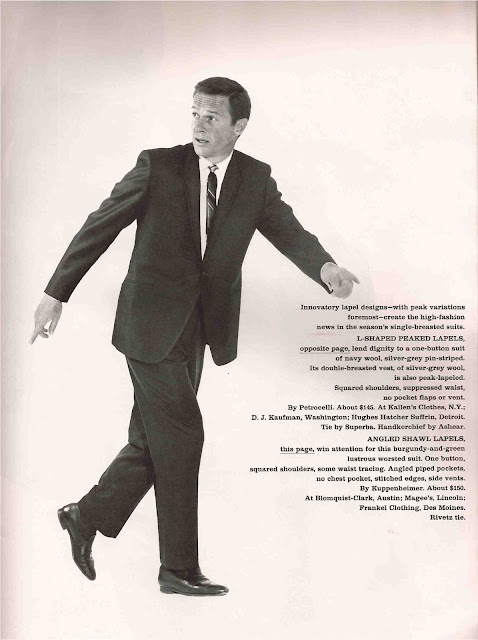 His book, “Show Me The Way To Go Home,” offers a glimpse of a unique sense of humor developed from the feelings of a child felt neglected by parents he was sophisticated enough to consider comparable to Zelda and Scott Fitzgerald. 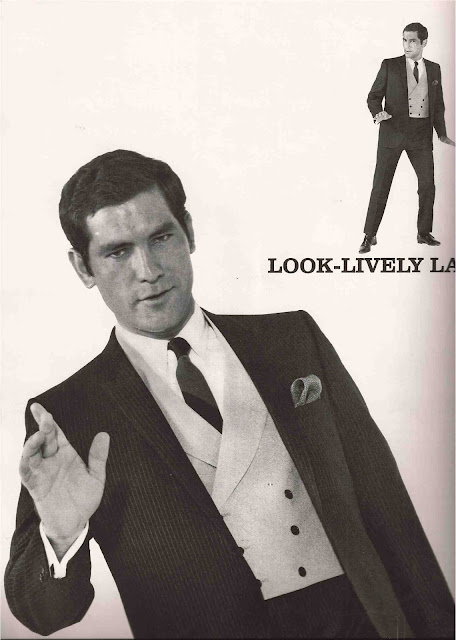 Liked to have known him.

Posted by devodotcom-devocanada-femaleandfatal-vintimage at 9:15 PM