SMILING THROUGH THE APOCALYPSE 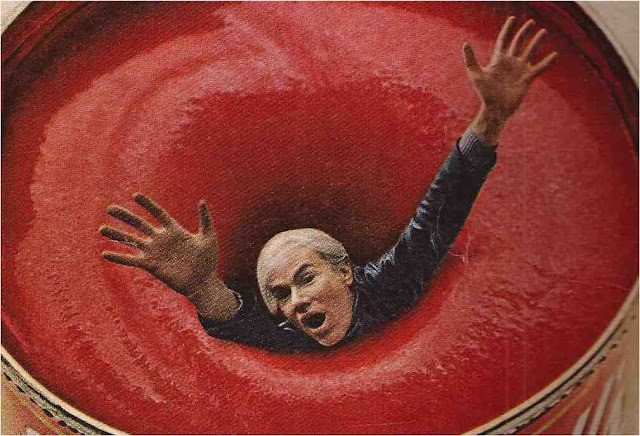 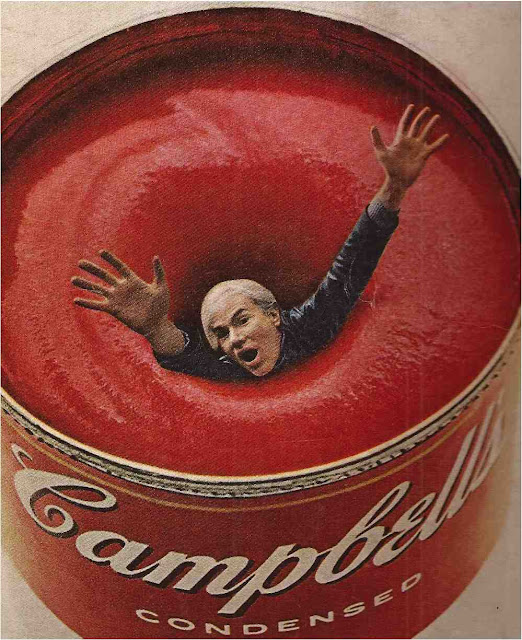 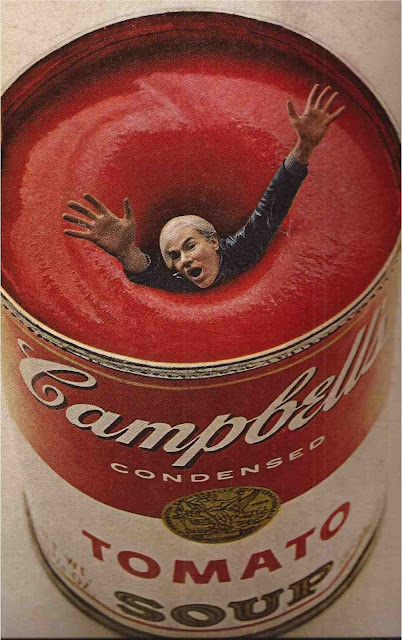 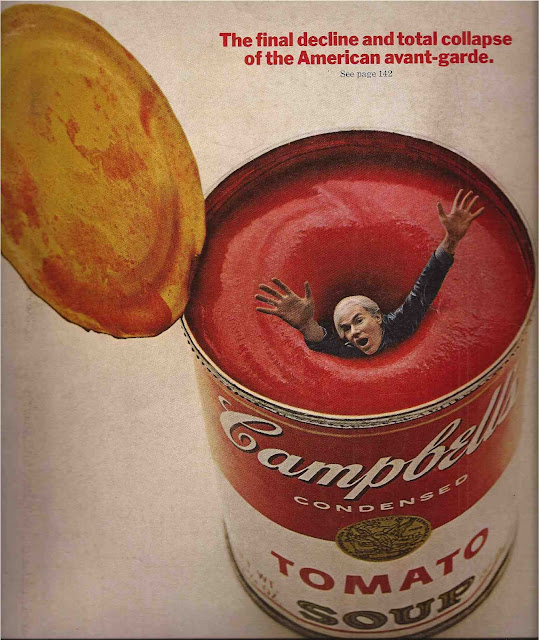 
Esquire May 1969:  Just one of the numerous controversial covers created by George Lois and Carl Fischer for Esquire's brilliant editor Harold T.P. Hayes. Hayes was a man who nurtured the 'New Journalism' of the sixties and, during his decade-long reign as editor, redefined the look of America's premier Men's magazine.

His son Tom Hayes will soon release Smiling Through The Apocalypse, a documentary based on the amazing literary accomplishments made under his father's tutelage during a time of great change in America as evidenced on the pages of his magazine.

Posted by devodotcom-devocanada-femaleandfatal-vintimage at 11:11 PM