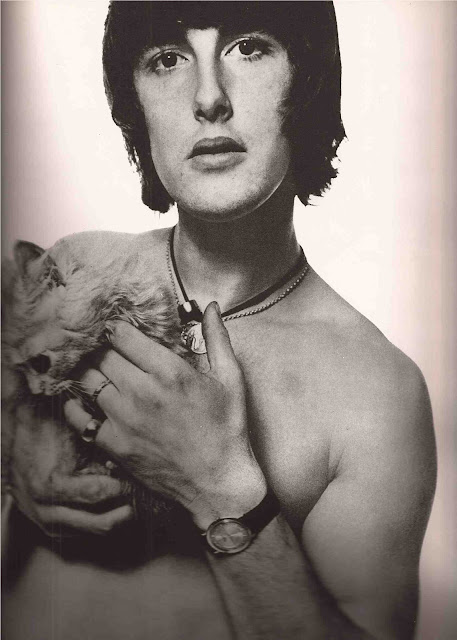 One-half of the British pop duo Peter and Gordon.  Partner Peter Asher, the brother of Jane Asher who was Paul McCartney's  first girlfriend of record.


Paul McCartney wrote the song Woman under the pseudonym Bernard Webb wanting to know if he could write a hit song without having his name associated with it.

It didn't do too badly - hitting 14 on the US Billboard chart. 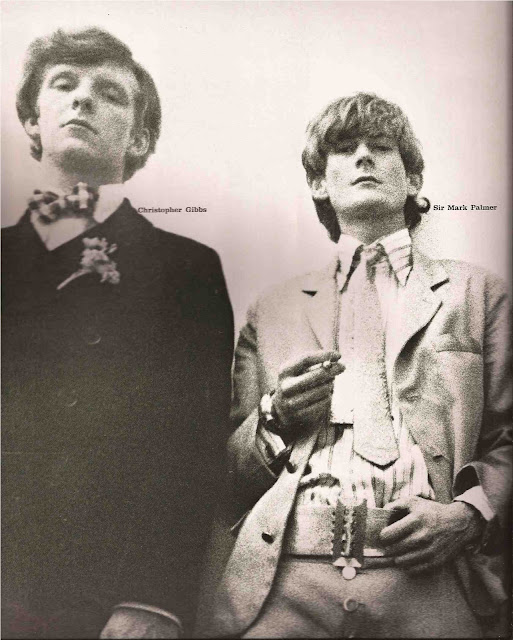 DANDIES ON THE THAMES 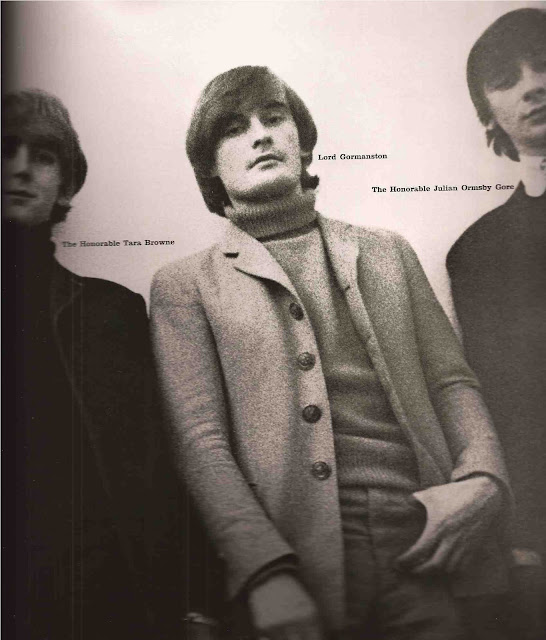 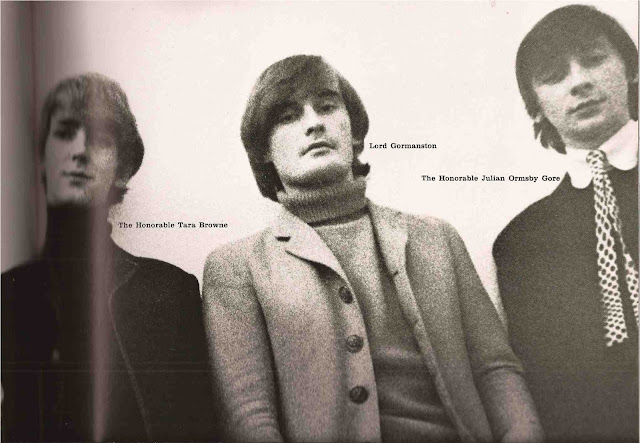 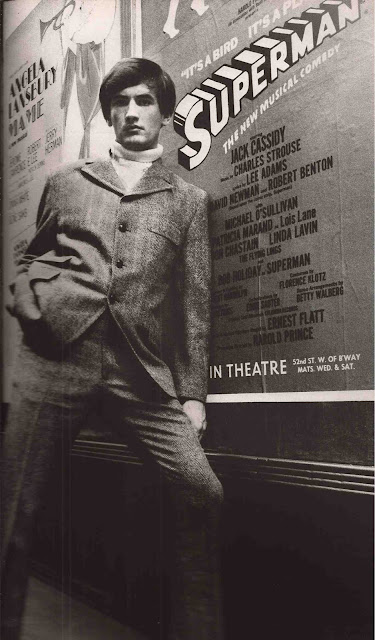 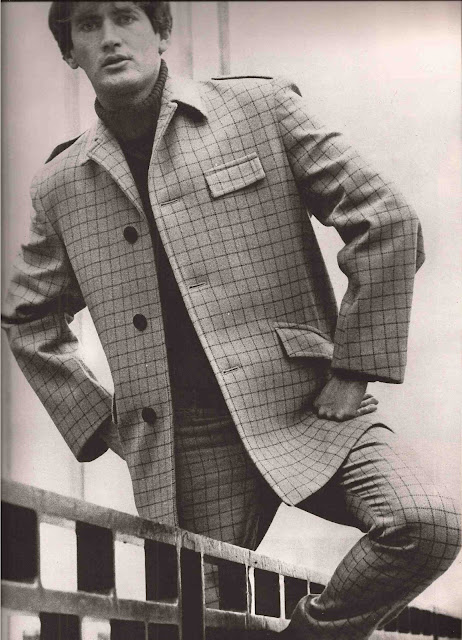 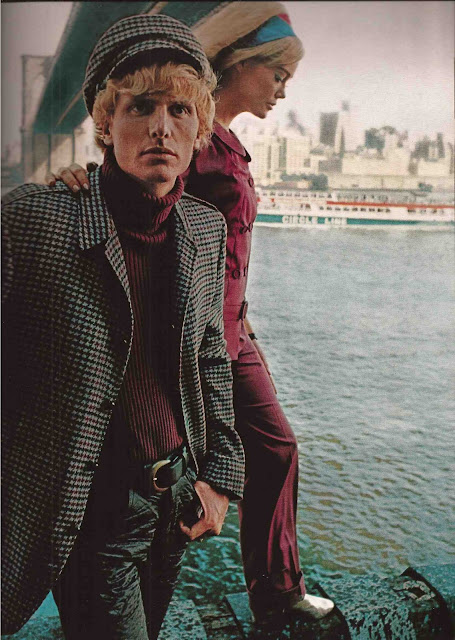 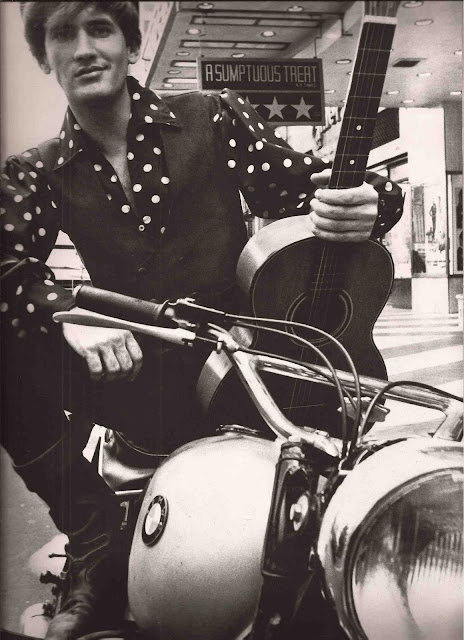 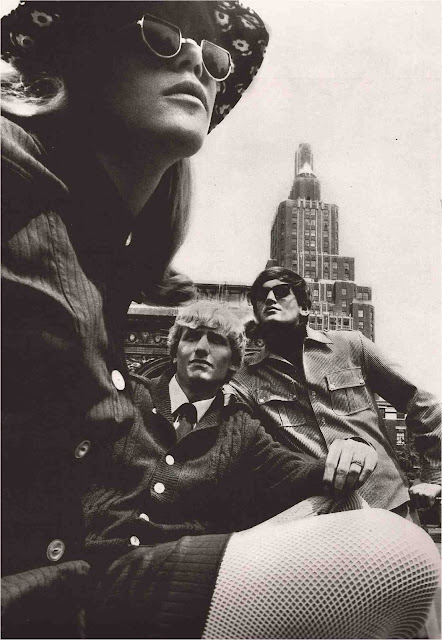 Posted by devodotcom-devocanada-femaleandfatal-vintimage at 11:14 PM