The crashing non-euphoria of New York subway life may someday be recorded by a Dickens or Daumier. The setting is a sociological gold mine awaiting a major artist.  Meanwhile, it can be a dream 'location' for any portrait photographer weary of the studio and of the horrors of vanity. 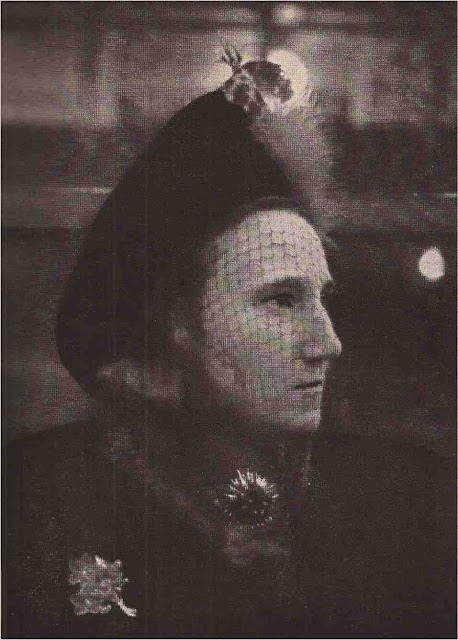 Down in the swaying sweatbox he finds a parade of unself-concious captive sitters, the selection of which is automatically destined by raw chance. 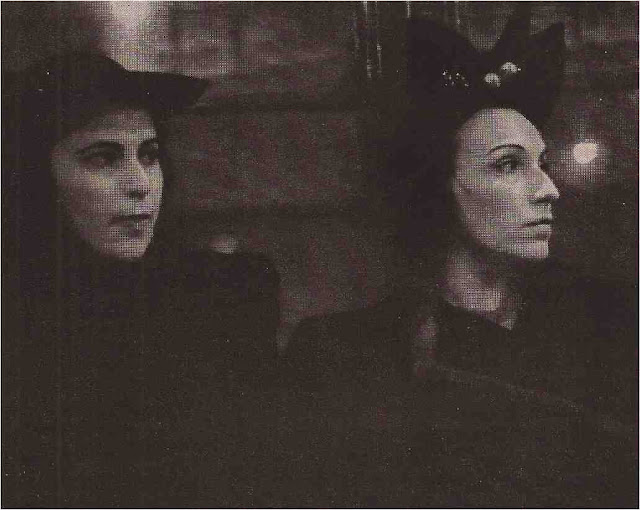 The portraits on these pages were caught by a hidden camera, in the hands of a penitent spy and an apologetic voyeur. 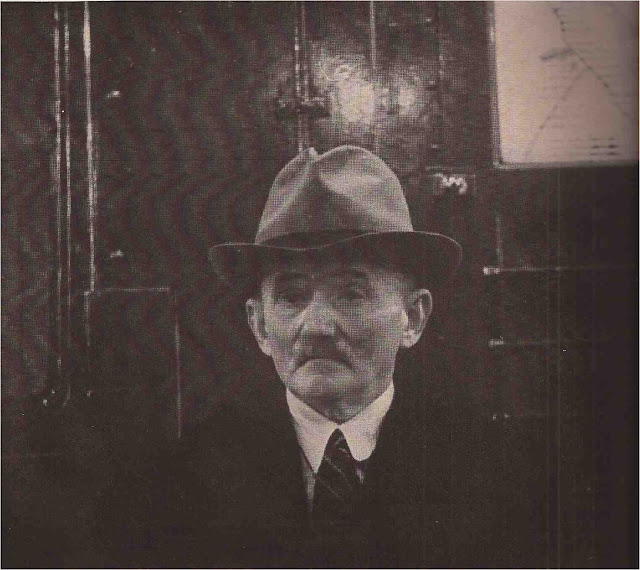 But the rude and impudent invasion involved has been carefully softened and partially mitigated by a planned passage of time. 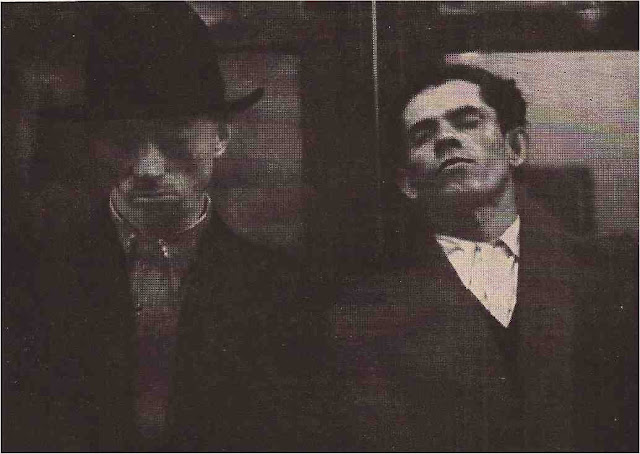 These pages were made twenty years ago, and deliberately preserved from publication.

This sensitivity towards exposing the commuter's privacy by holding the images for two decades speaks to the short life-expectancy of that era (64-67) when compared to today's life expectancy. At the time of publication, life expectancy was 66-73 years, in 2010 - 80 years.
admin 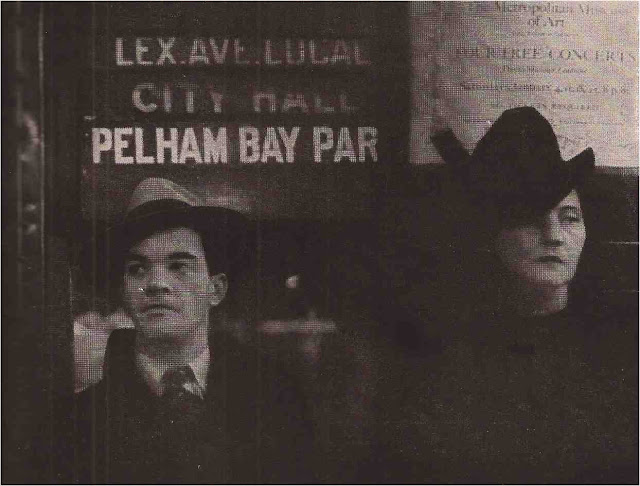 As it happens,you don;t see among them the face of a judge or a senator or a bank president. What you do see is at once sobering, startling and obvious: these are the ladies and gentlemen of the jury.
Walker Evans 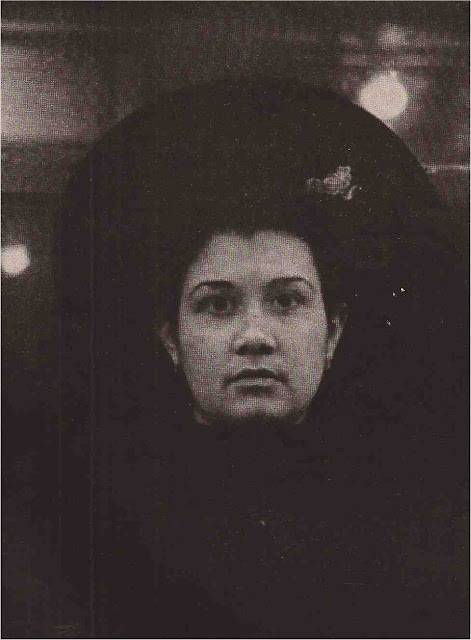 Posted by devodotcom-devocanada-femaleandfatal-vintimage at 2:42 PM