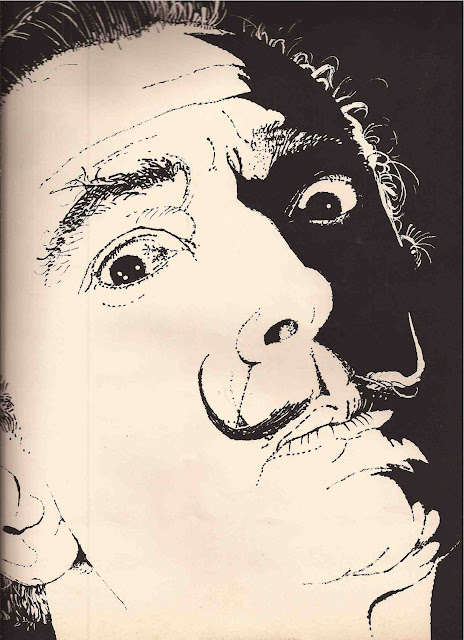 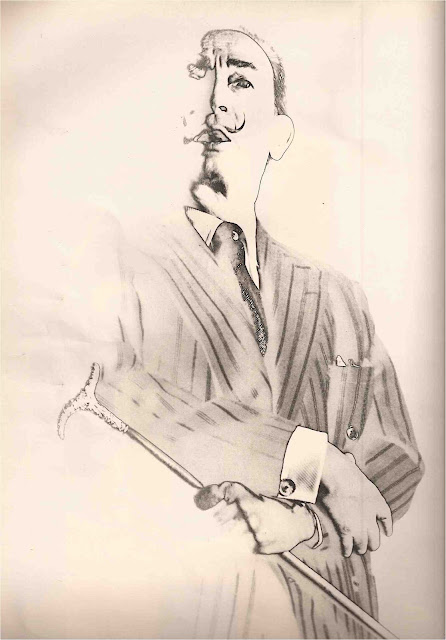 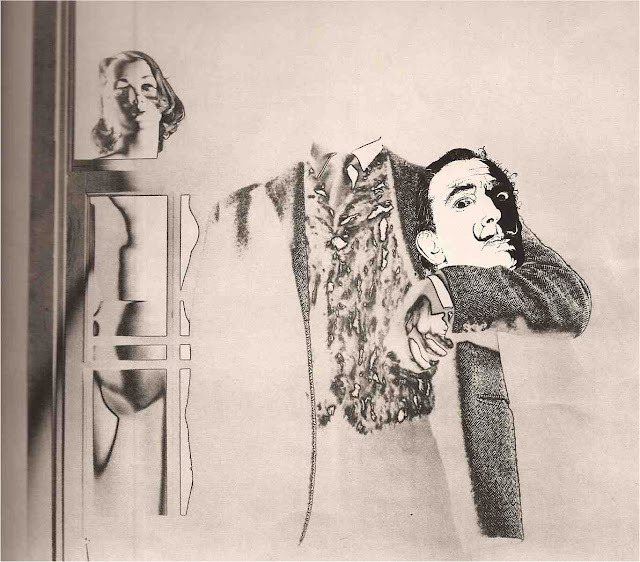 
Louis LoMonaco is an American painter and commercial artist.  He is a graduate of Yale University Art School and Cooper Union, New York City.  His illustrated works appear in many gentlemen's Quarterly magazines from the sixties.

LoMonaco's collage is featured on  the official program for the civil rights "March on Washington for Jobs and Freedom," of August 1963.

He was married to soprano Shirley Verrett, now deceased.


Posted by devodotcom-devocanada-femaleandfatal-vintimage at 9:42 PM