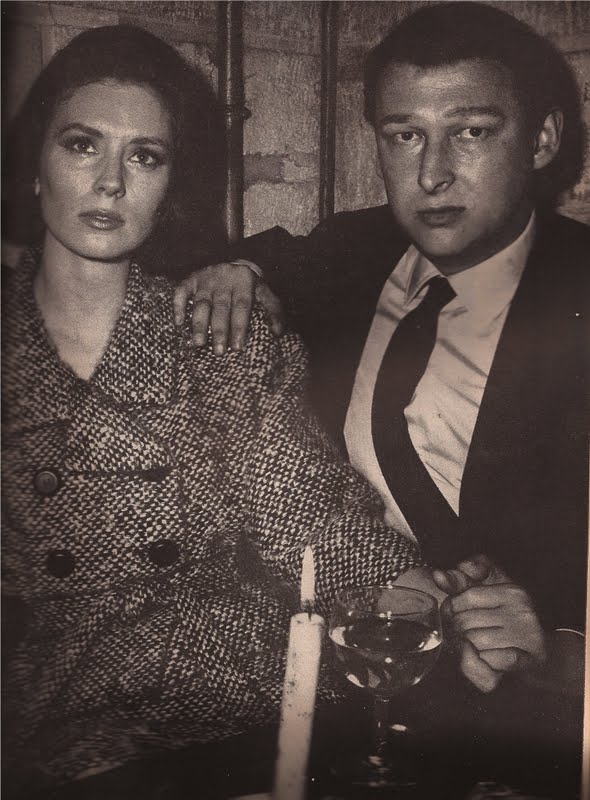 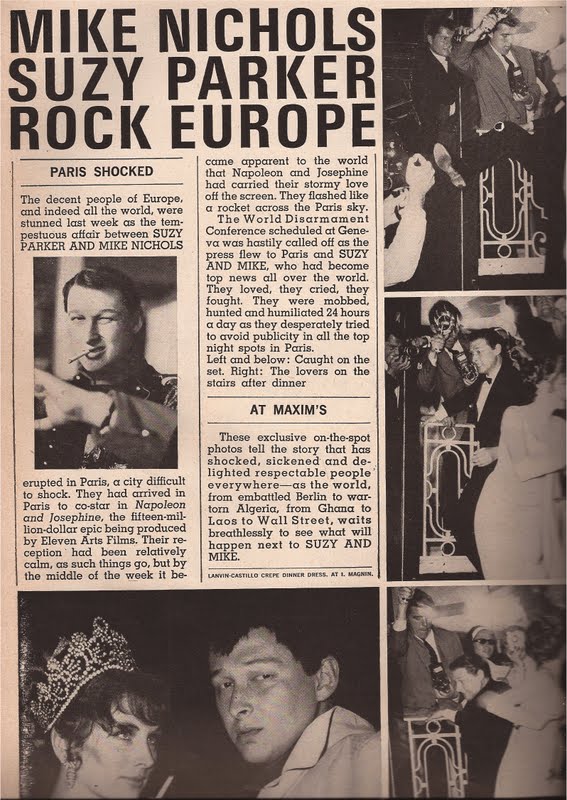 Richard Avedon's fashion spread of  Suzy Parker & Mike Nichols in a fashion send-up, scandal-sheet style, of Liz Taylor and Richard Burton fleeing from the mobs of paparazzi hounding them at the start of their love affair during the filming of Cleopatra in Rome 1961. 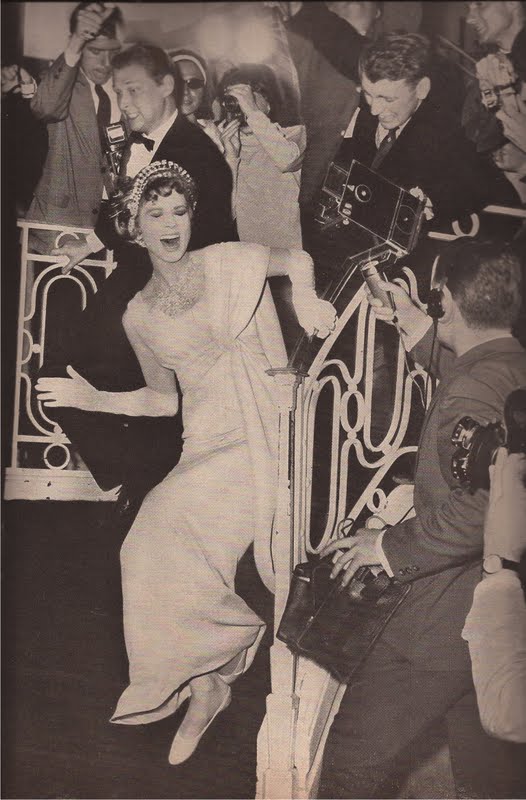 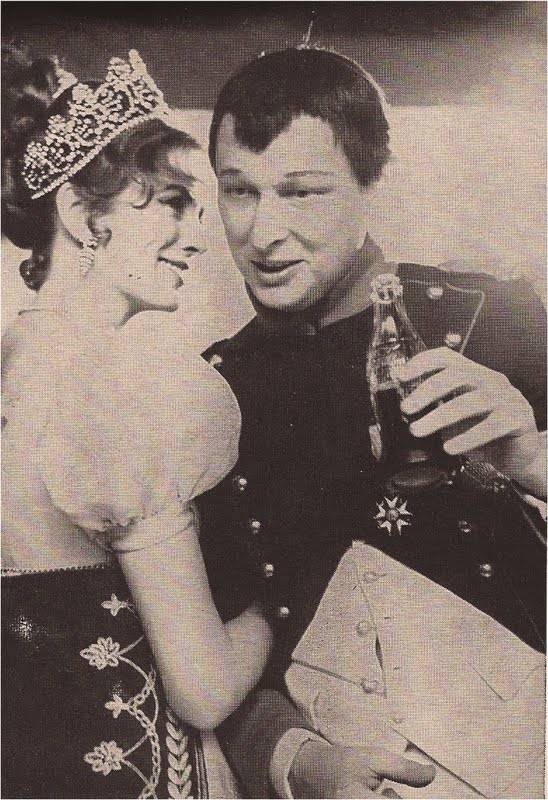 
"It started, essentially, as a joke. Dick was a friend of mine, and he called up and asked if I'd like to play this gag on Richard Burton and Elizabeth Taylor in Cleopatra," says director Mike Nichols of the now-legendary fashion-story/tabloid send-up that he and supermodel Suzy Parker starred in for Harper's Bazaar in 1962. "I said, 'sure, why not?'" continues Nichols, then a thirty-year-old comic. "I'd made fun of a lot of people at that point; it seemed like a great idea." 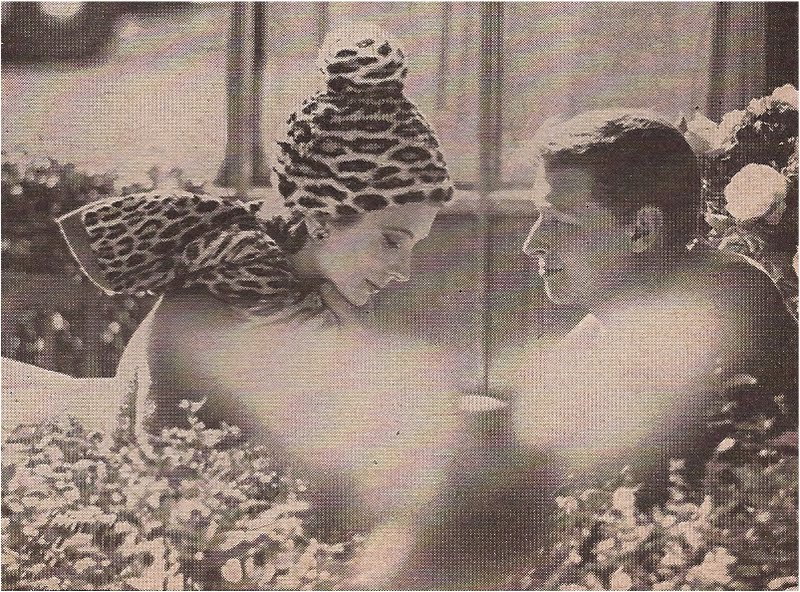 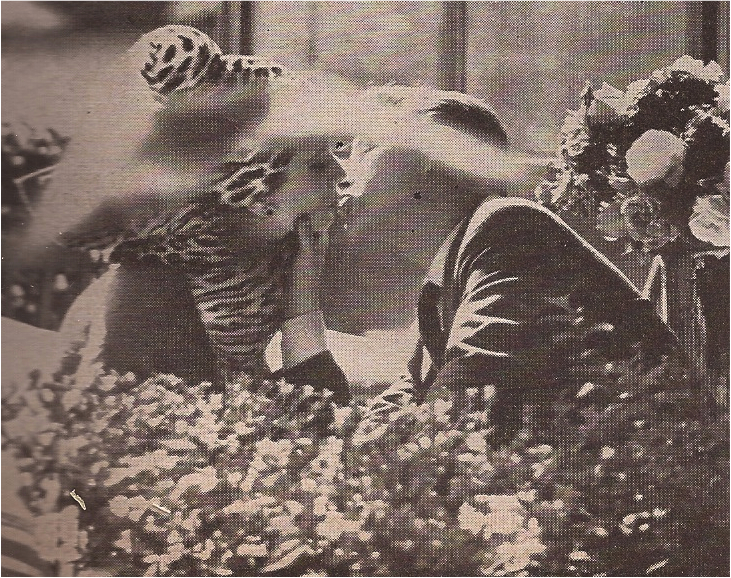 The Paparazzi scan from the bushes 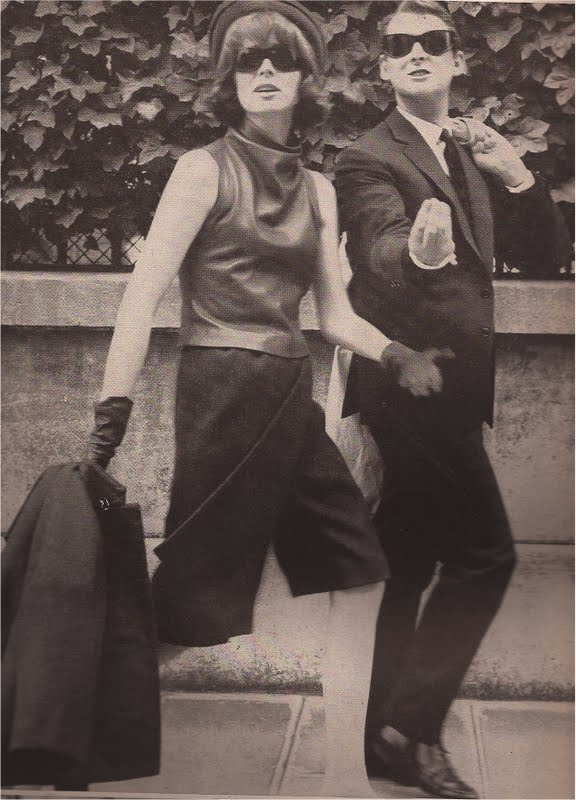 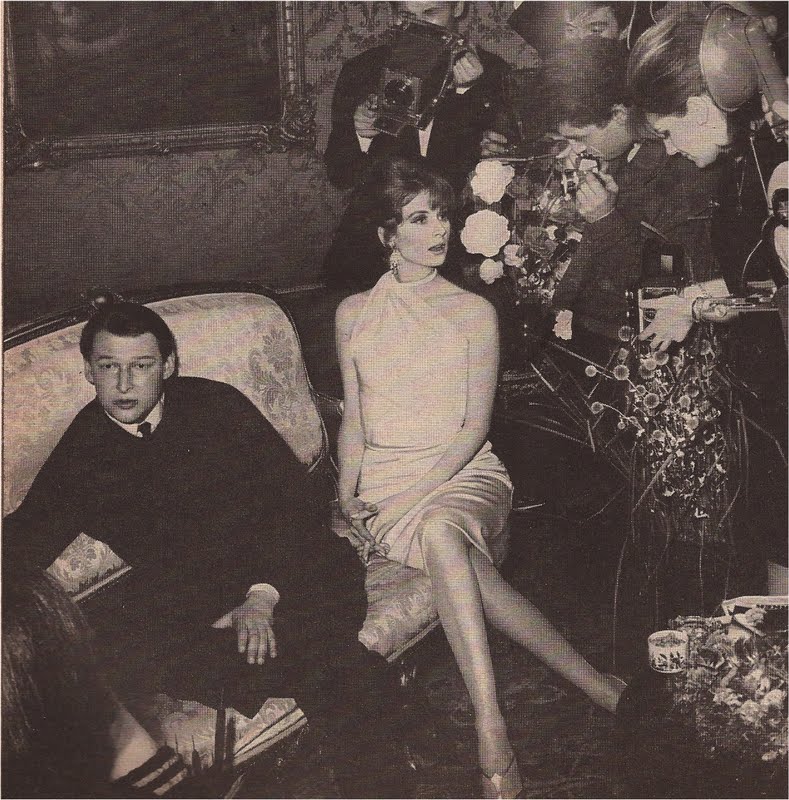 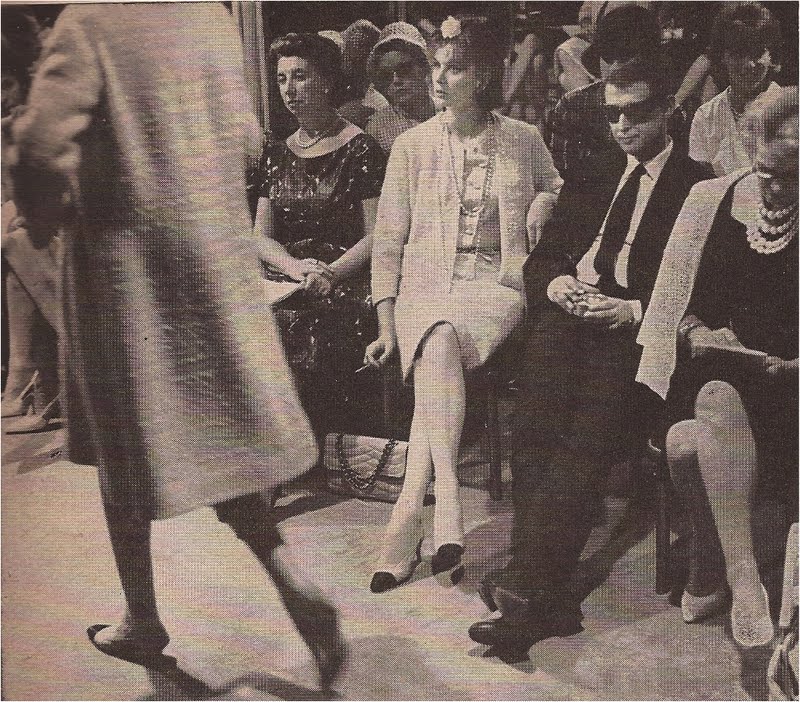 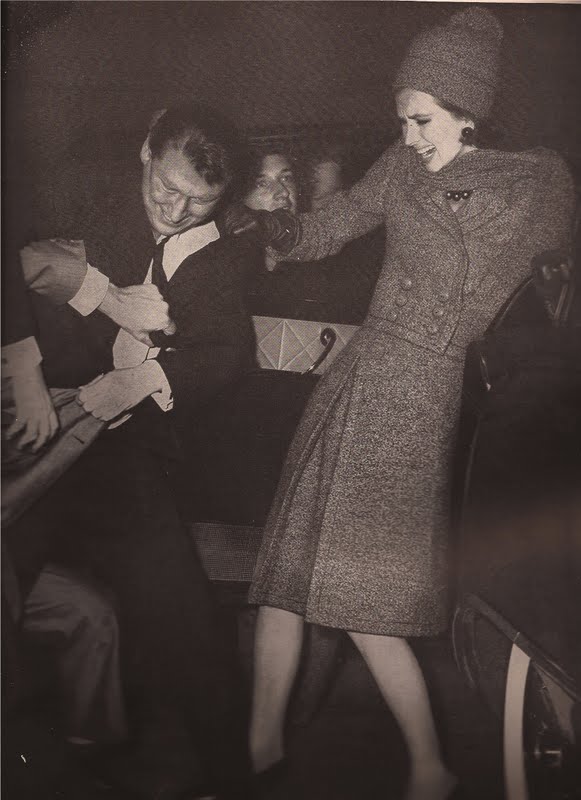 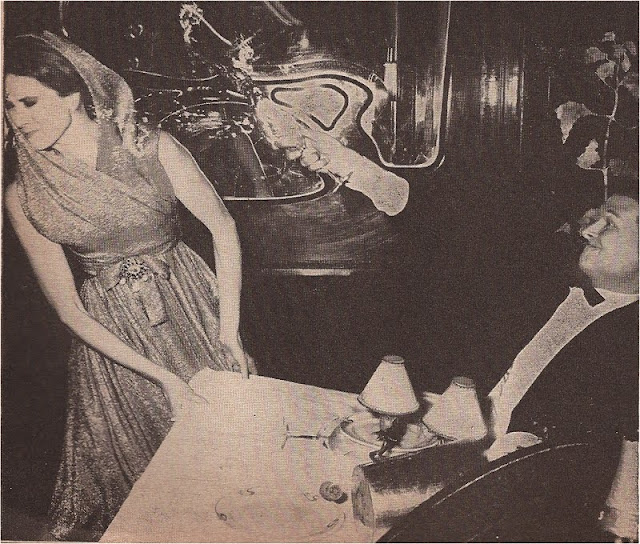 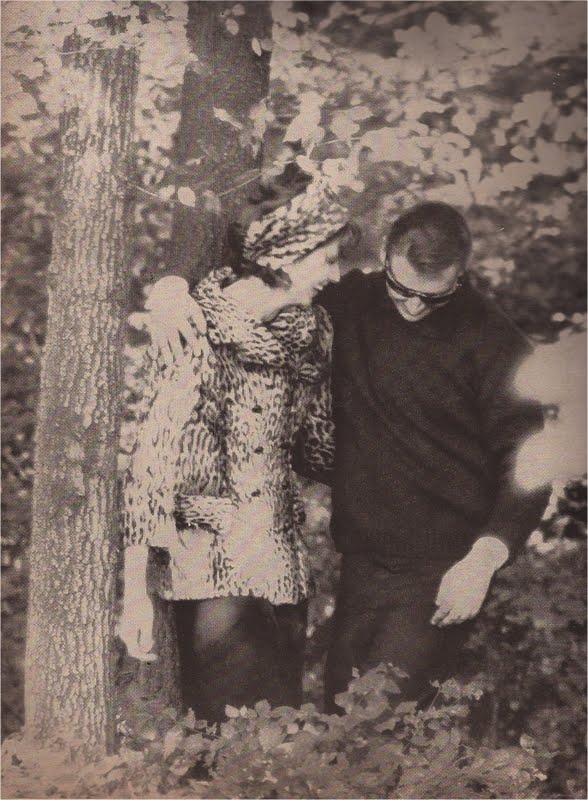 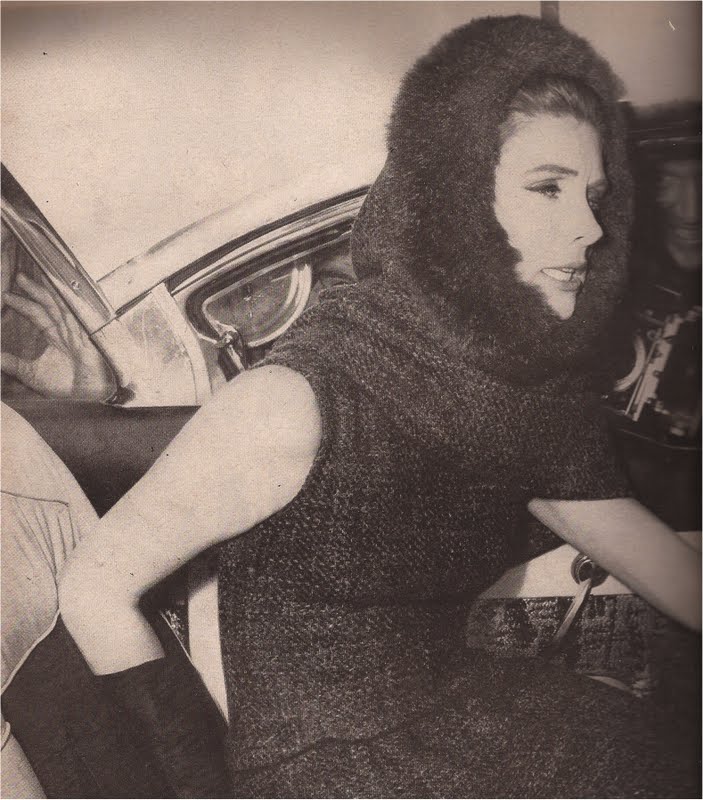