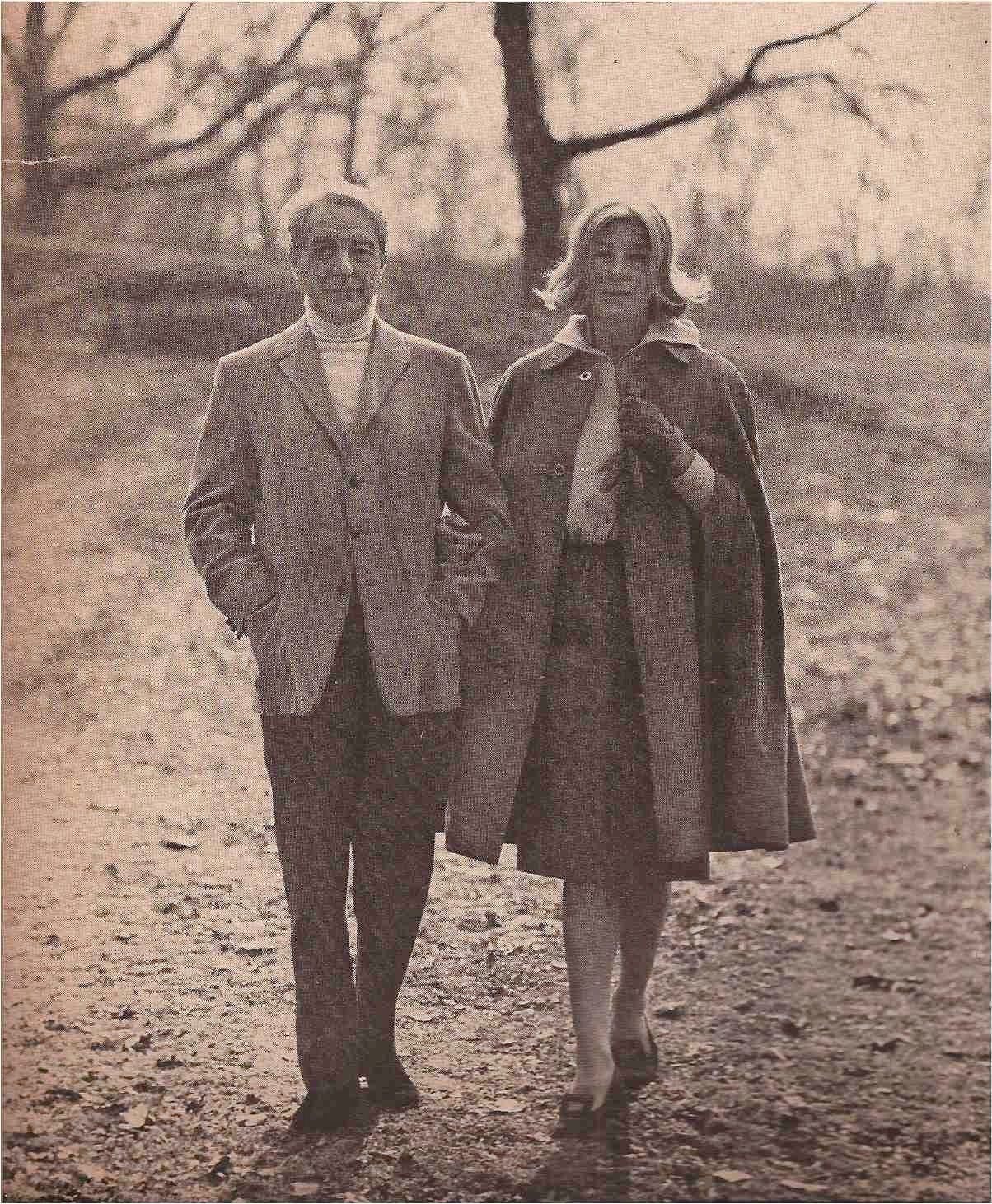 "If Ovid possessed the secret of successful marriage when he wrote '"If thou wouldst marry wisely, marry thy equal,"' then the eight lovely ladies and their distinguished gentlemen on these pages bear contemporary evidence to his ancient prescription. Perfectly balanced with each other, their lives - and their looks - are as vigourously independent as their views on the interesting state of matrimony." 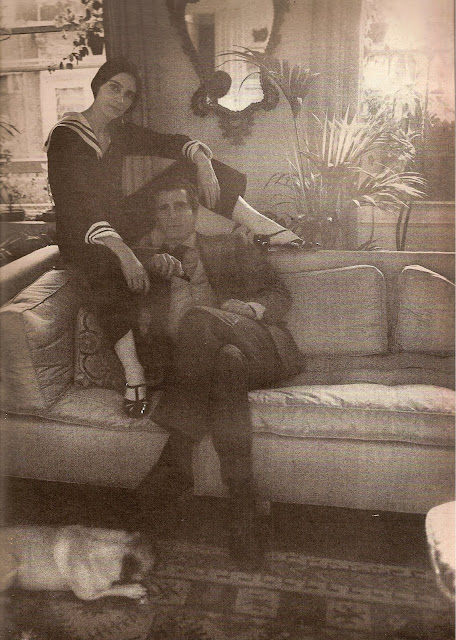 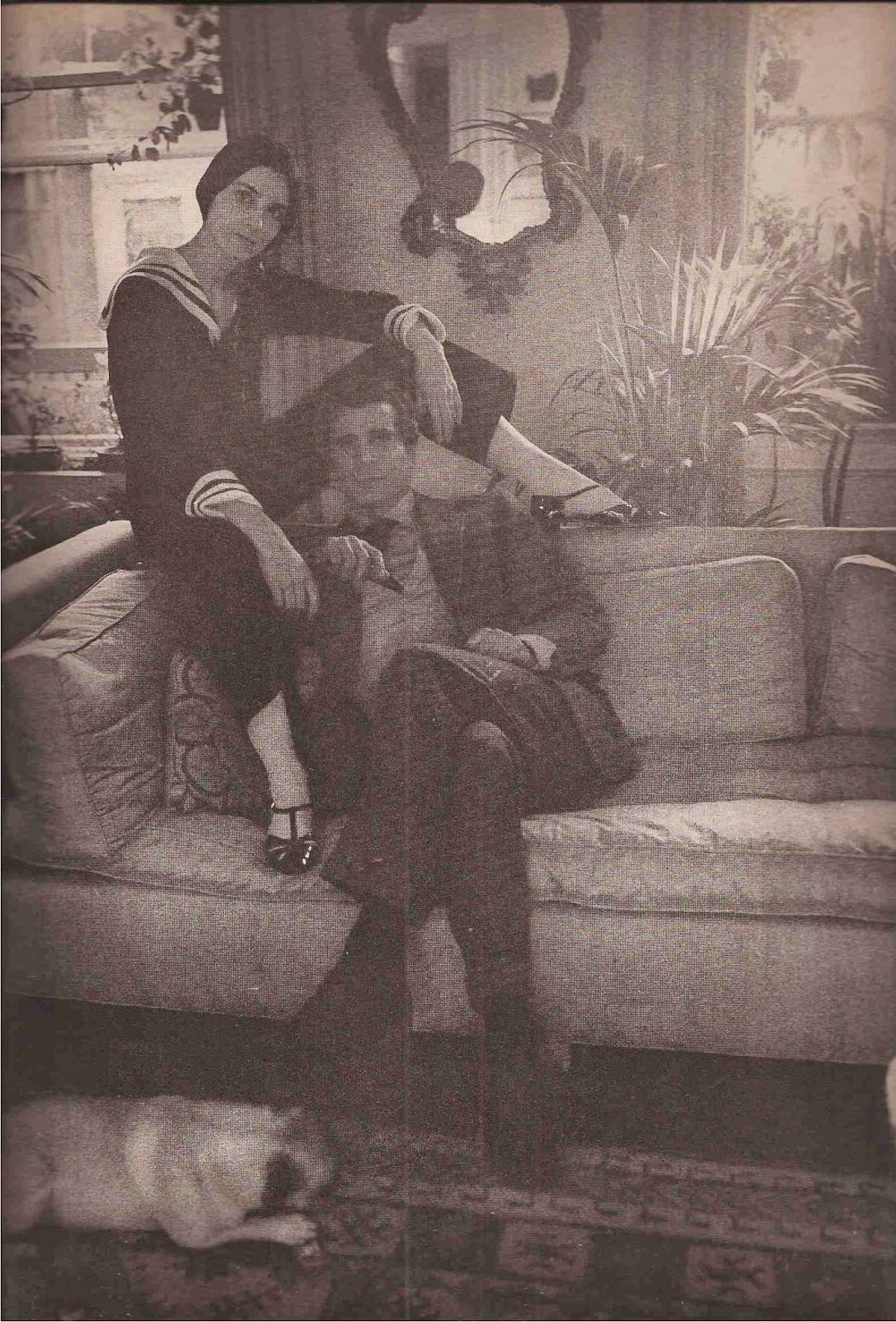 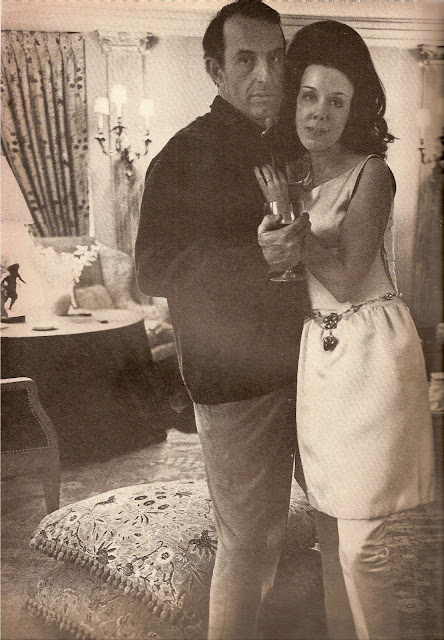 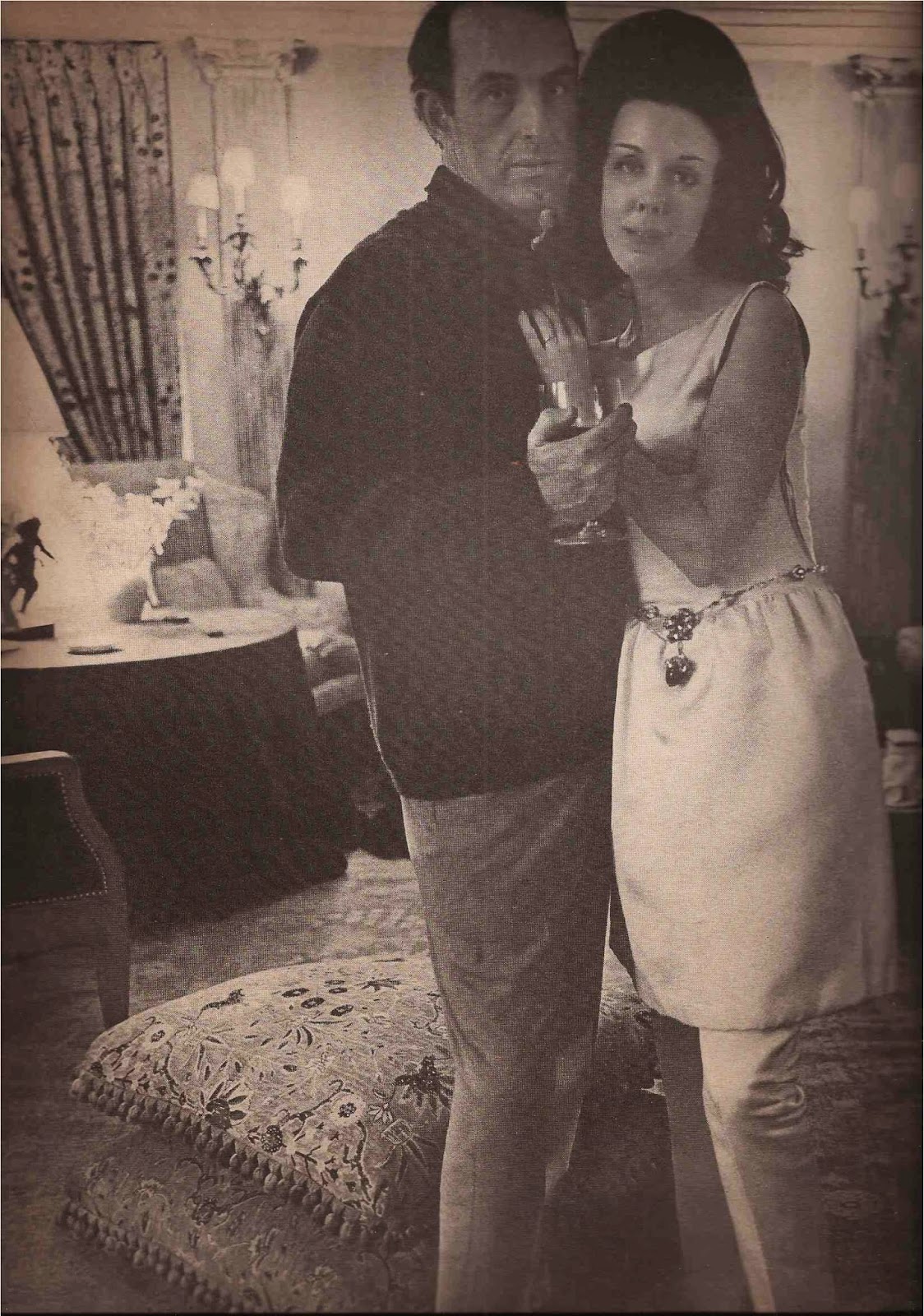 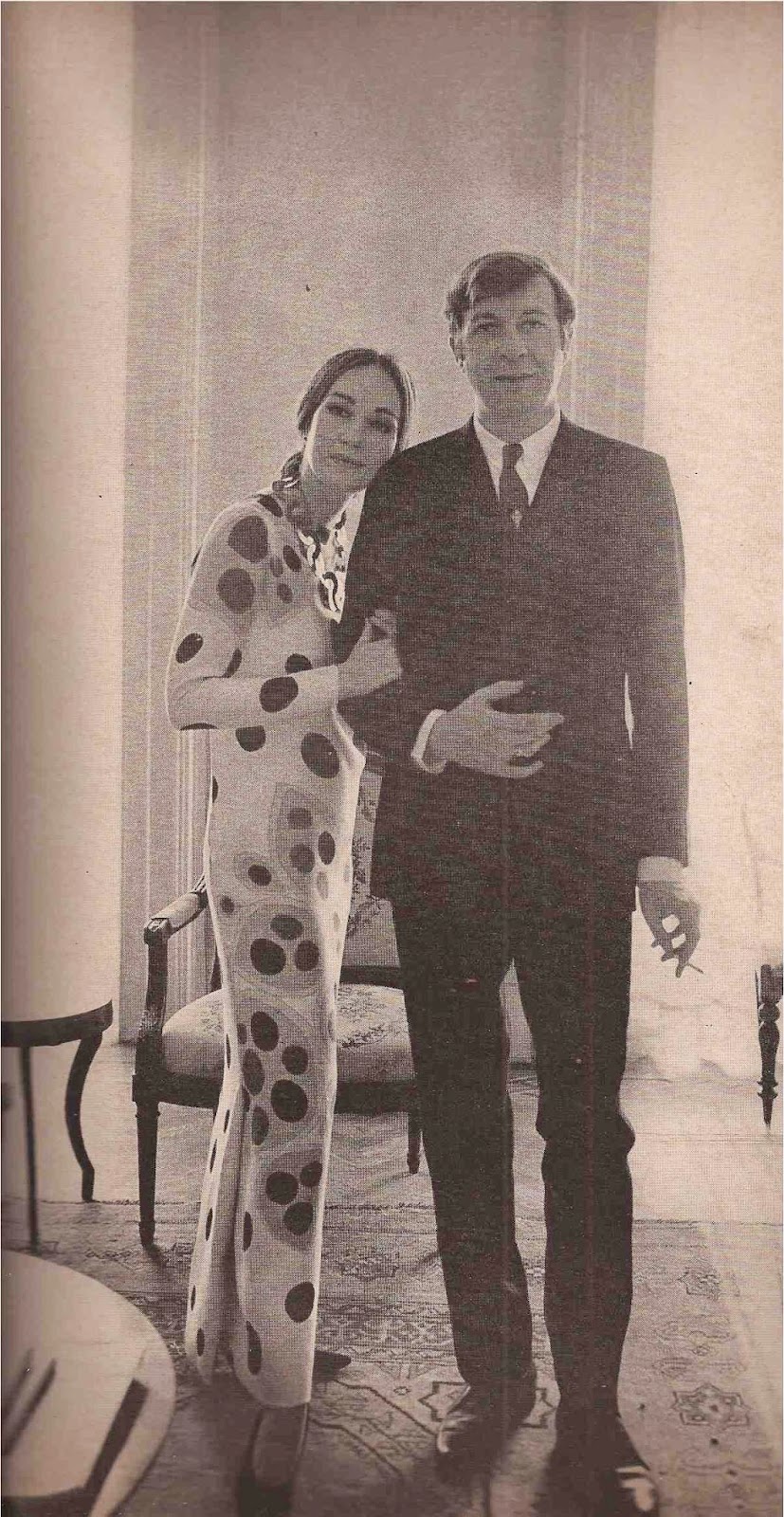 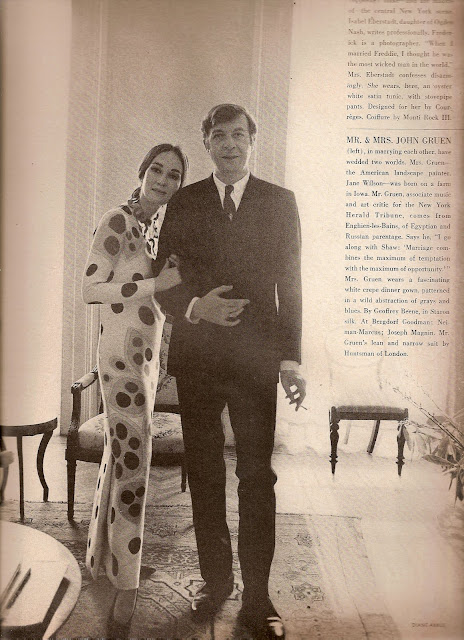 
"Another crucial element of Arbus' technique was her use of lighting. During the daytime she would usually rely on natural light, which would often produce an ambient effect, placing the photograph at a specific time of day. The portrait of John Gruen and Jane Wilson shot for Harper's Bazaar in 1965 features light so bright that it engulfs the entire room and suggests an afternoon shoot.


The photograph also illustrates Arbus' use of strong, almost overpowering, backlighting. In this photo and in many others (but more noticeable in her commercial work) the incoming light from the background windows blurs the physical boundaries of their frames and produces an ethereal effect that adds a dreamy prominence to the subjects because of the high contrast lighting conditions.

Beginning in the early 60s, when natural lighting wasn't available or sufficient, Arbus would often use flash. Besides illuminating an area, Arbus' use of flash in many instances produced a distorted effect that heightened the surreal feeling of her work."

From The Disctinctions of Diane Arbus by Honeysuckle Sleeper
http://www.cybergallery66.org/10/da/a/p/essay00.html 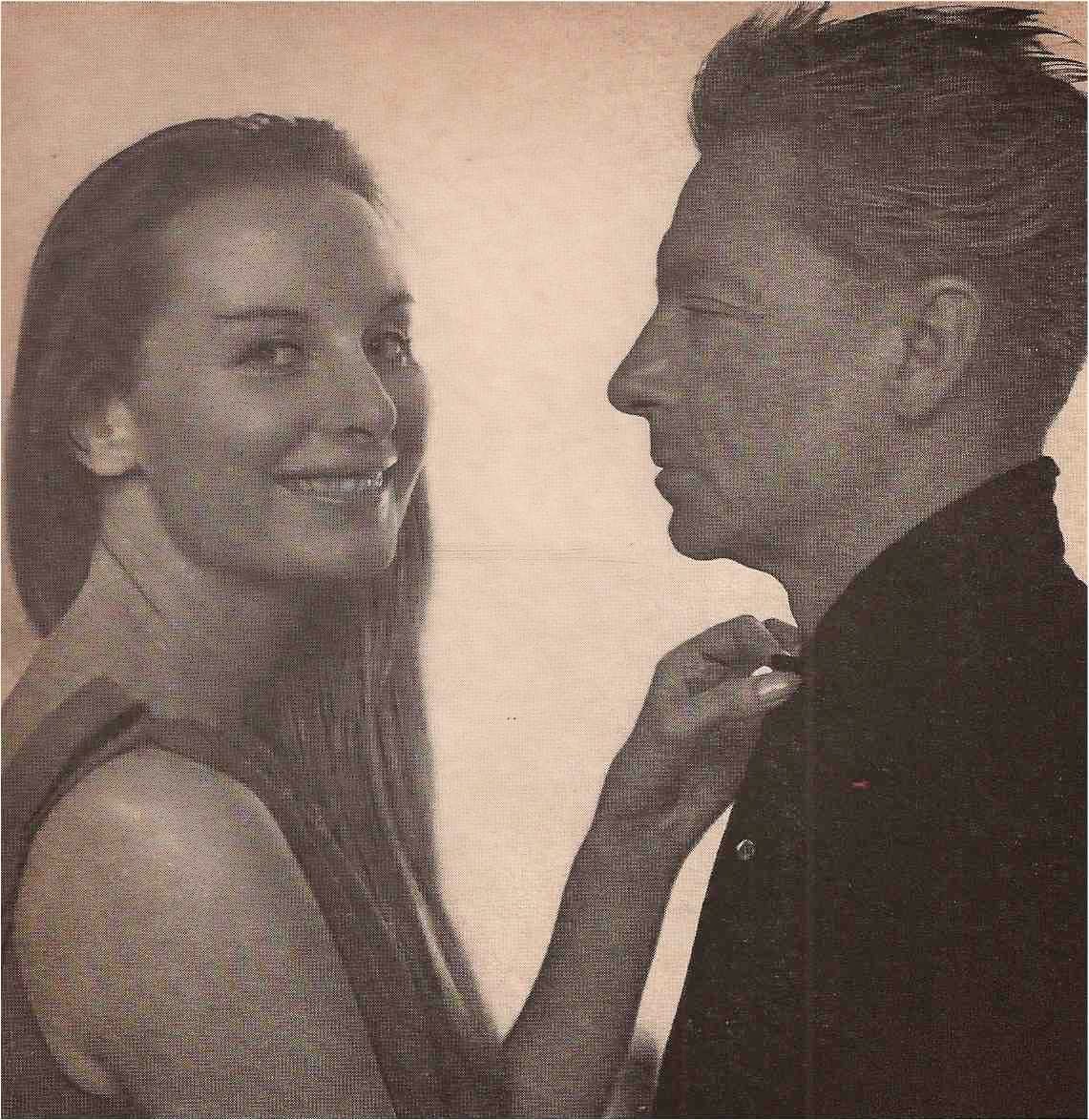 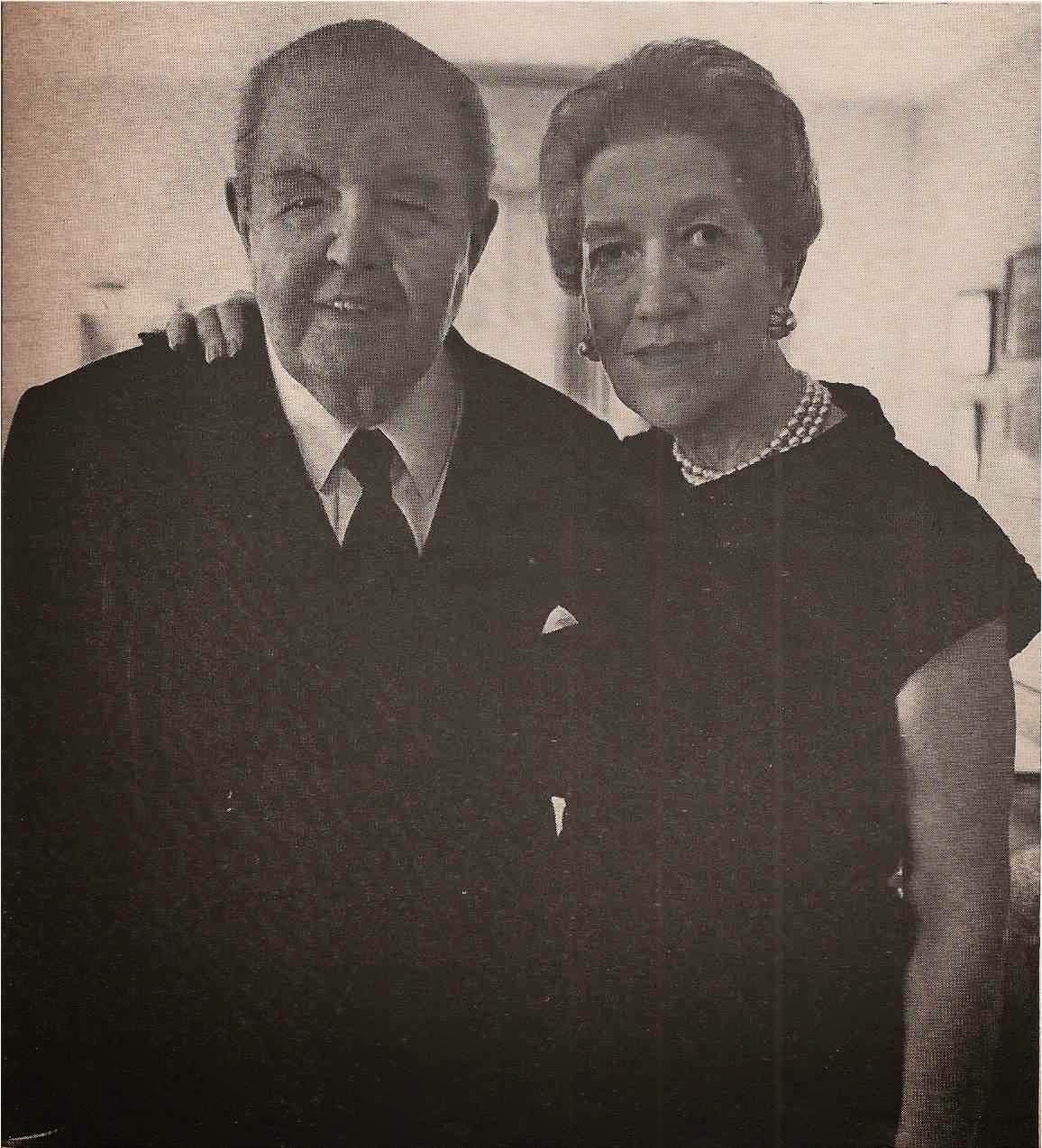 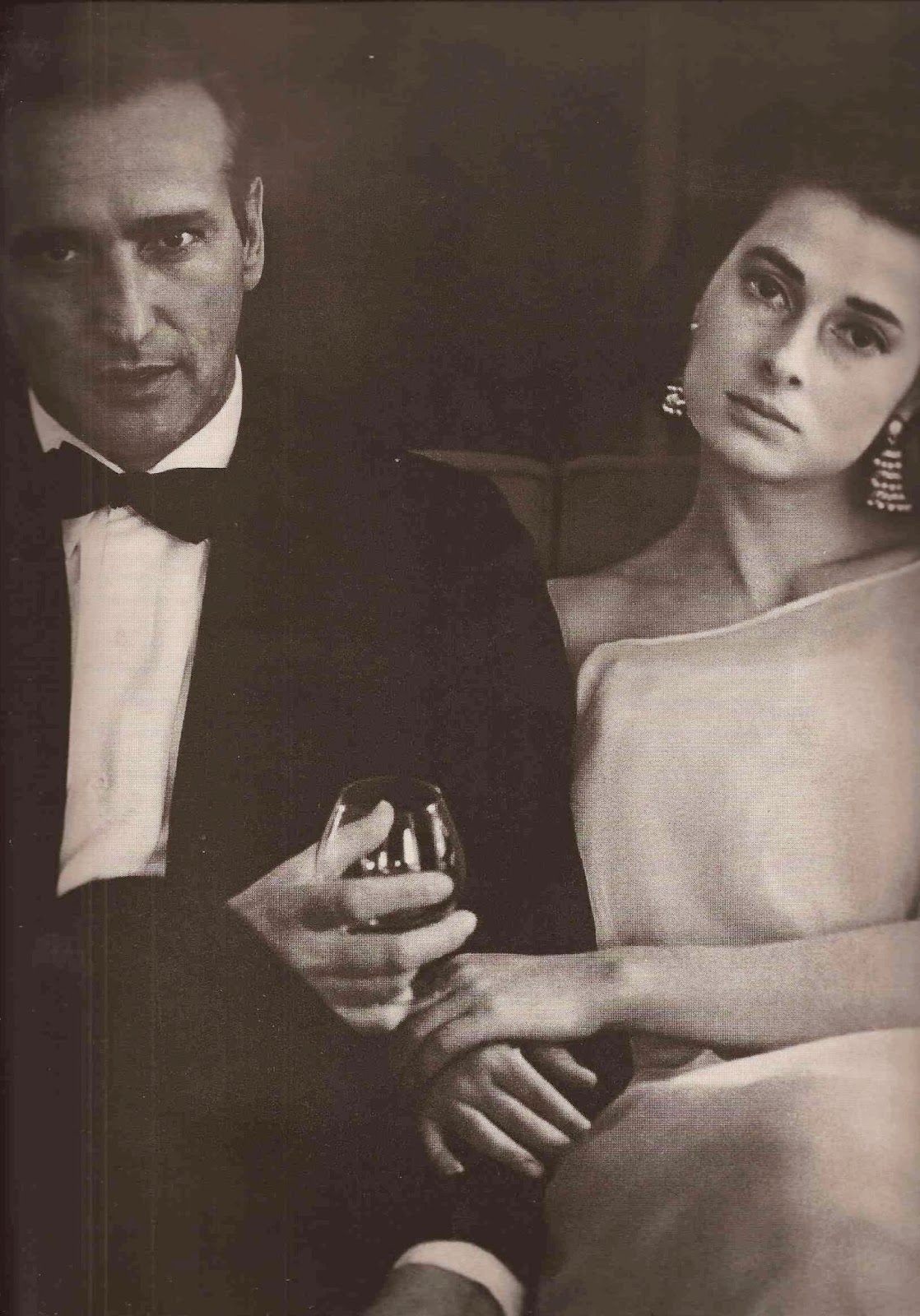 Elizabeth of Yugoslavia and Howard Oxenberg
HARPER'S BAZAAR MAY, 1965 ...
DIVORCED 1966