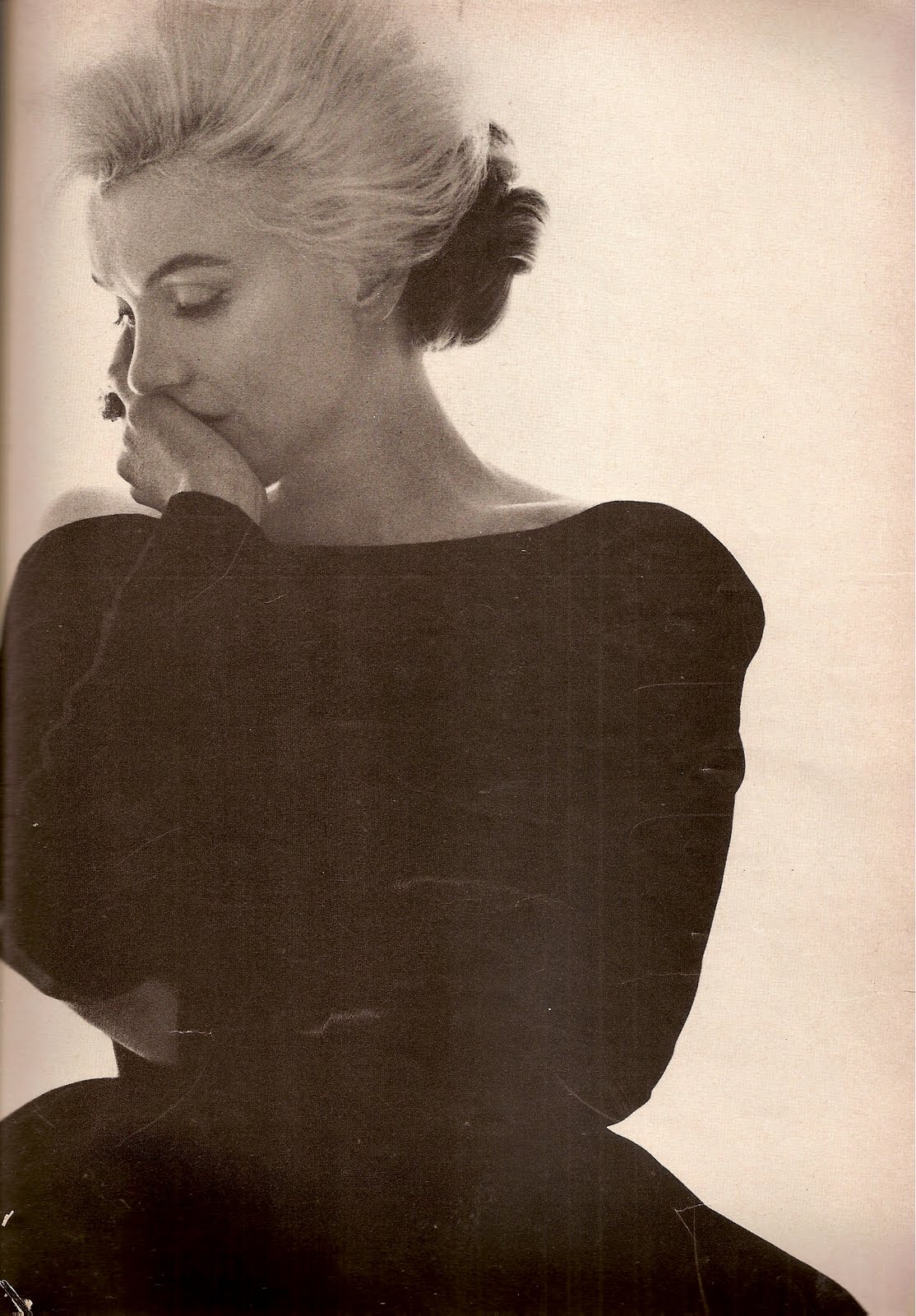 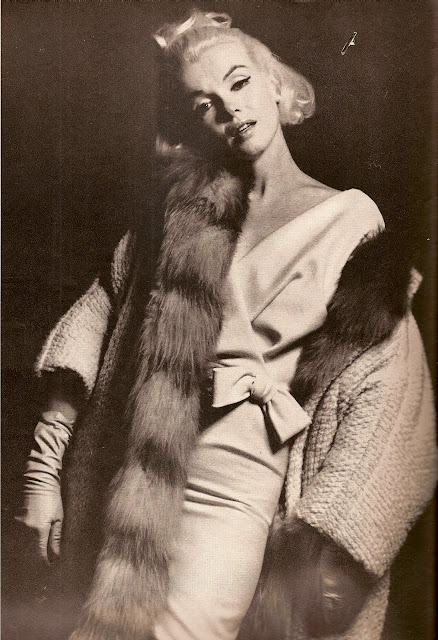 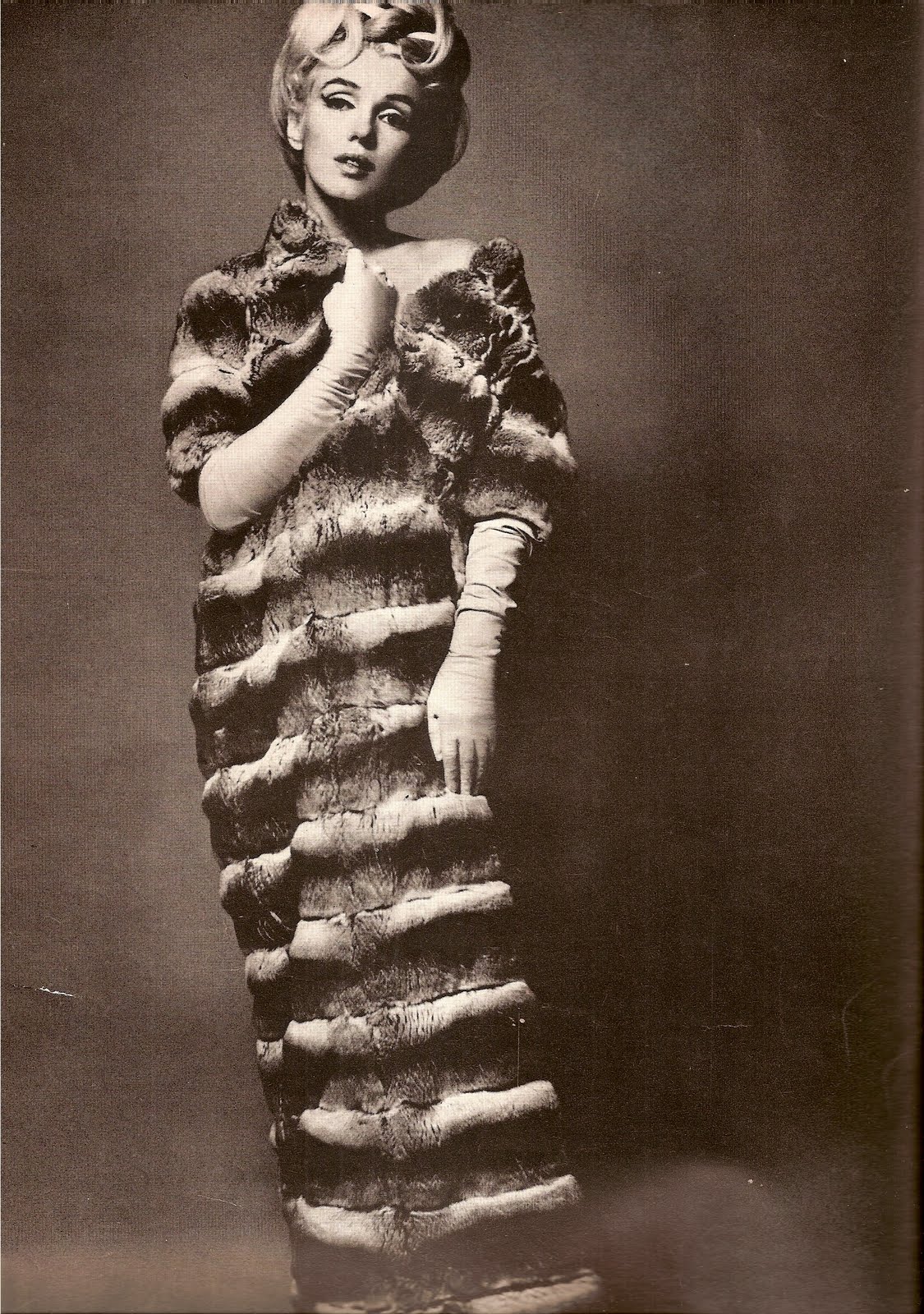 This issue contains seven pages of the last photographs taken of Marilyn Monroe six weeks before her death on August 5th, 1962. Vogue published the pages in this issue the day after Monroe died for the September 1, issue. It is arguably, the most famous of  Vogue’s “September Issue”.


More than 2,500 photographs were taken over a three-day period by renowned fashion and commercial photographer Bert Stern, who was commissioned for the shoot by Vogue magazine. He was the last photographer to be granted a sitting by Marilyn Monroe. The session included fashion, portrait, and nude studies of Monroe. It was the last time Marilyn would pose in front of a camera. Six weeks later, the actress was found dead in her home.


As they were the last posed photographs taken of Monroe, the portfolio became known as “The Last Sitting”. The portfolio remains the world’s largest and finest tribute to Marilyn Monroe.


The Cover photograph of this issue is by acclaimed art director and photographer Art Kane. The cover features a suit by Ben Zuckerman and a hat by then hat designer, Halston of Bergdorf Goodman.


Halston achieved fame after designing the pillbox hat Jacqueline Kennedy wore to her husband’s 1961 inauguration and went on to become one of the top fashion designers of the seventies, known for designing fashions worn by entertainers and the jet set of that era. In 1990, Halston died from complications of AIDS. His clothing line has been recently resurrected, and features strongly in the fashions and promotion of the new “Sex and The City 2”.


Early in Art Kane’s career, he created page layouts for Esquire Magazine. He left Esquire when he was made art director of Seventeen Magazine. An award-winning art director, Kane was also interested in photography and studied with Harper’s Bazaar art director, Alexey Brodovitch - mentor to Avedon and others. Kane’s first assignment as a photographer was back at Esquire. His photo of 57 jazz musicians in Harlem was featured in Esquire’s January 1959 issue which became the basis for the documentary, “A Great Day in Harlem”.


This Marilyn Monroe Fashion feature  is re-visited on our September 1, 2011 blog

Posted by devodotcom-devocanada-femaleandfatal-vintimage at 4:59 PM