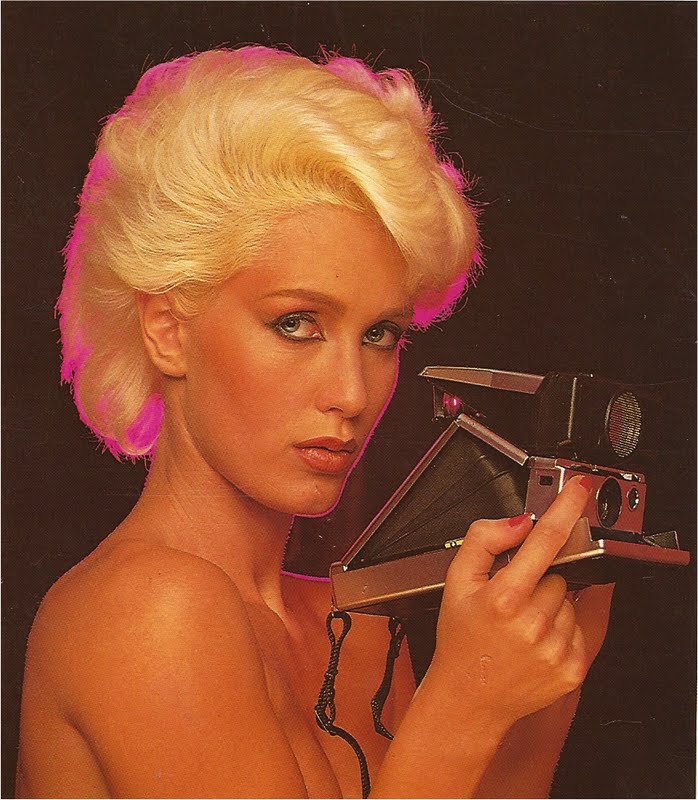 
Andy Warhol called Rock Stars in Their Underpants "the greatest work of art in the last decade" upon its release in 1980. 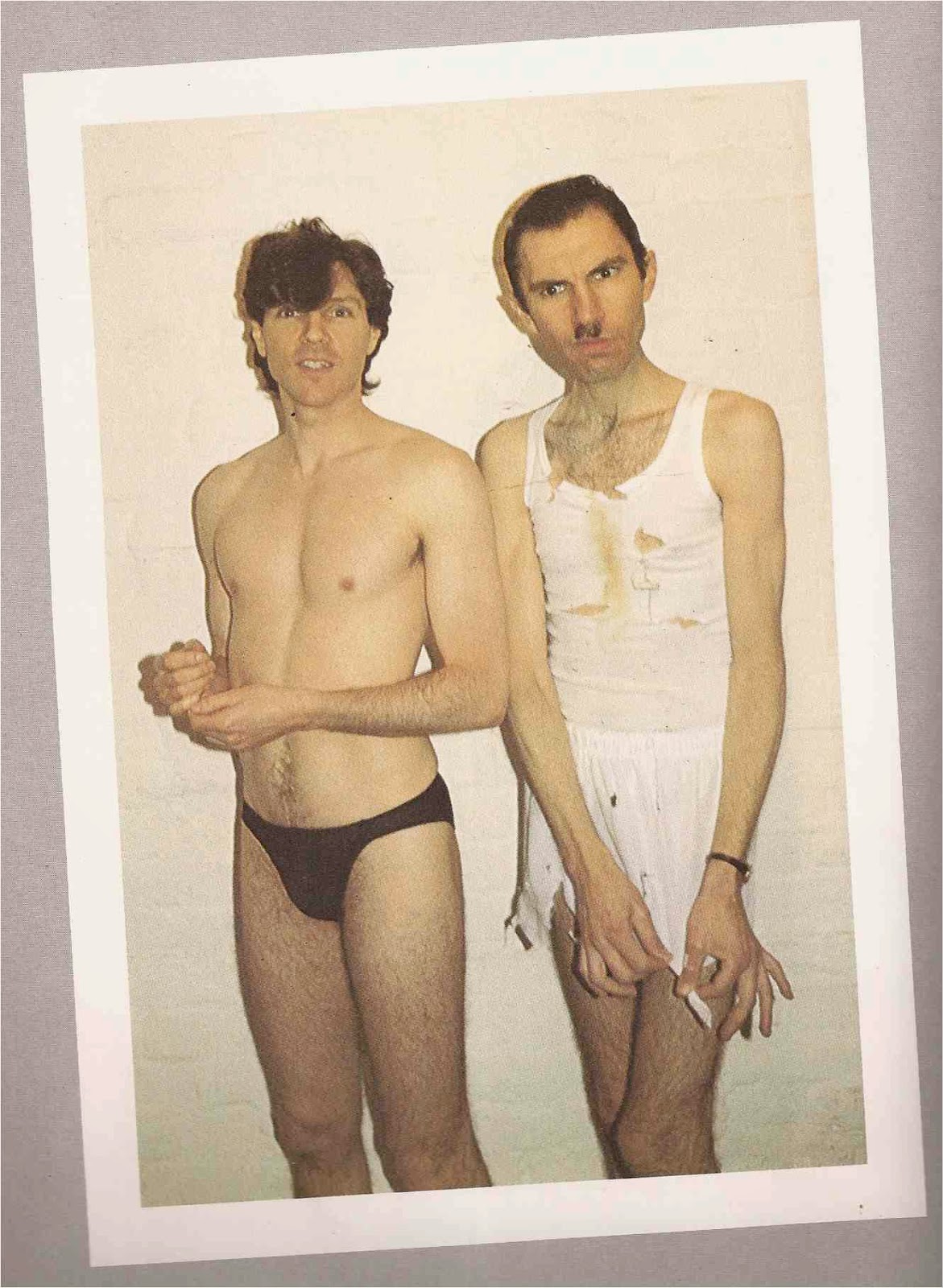 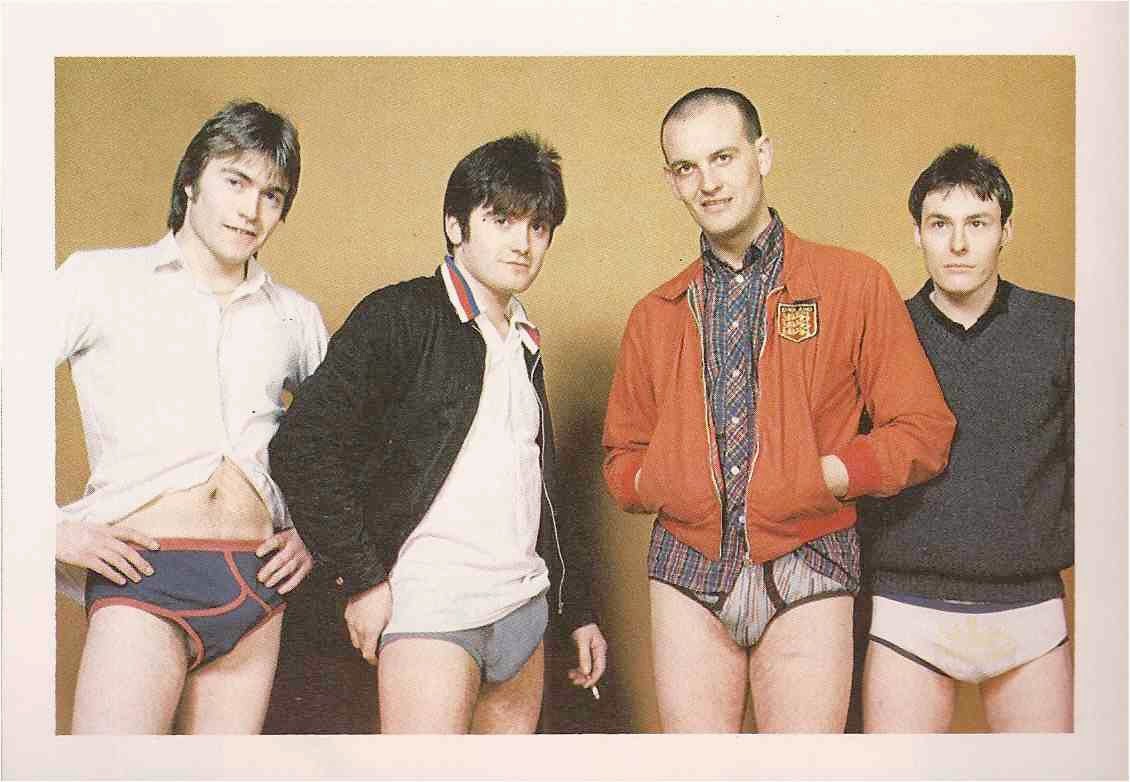 angelic upstarts
"The latest in Skinhead style underpants which look much the same as everyone else's but with crew cuts like that all over the place probably feel rather prickly." 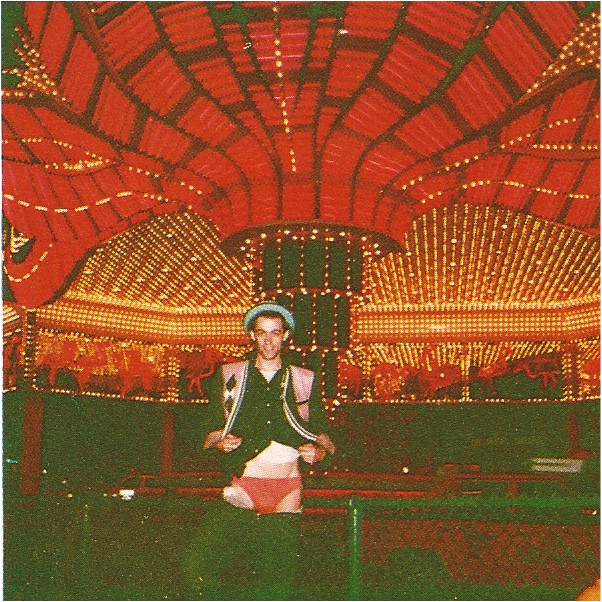 Bob is seen on his way to see Liberace's show in Las Vegas. He's obviously checking to see if he's wearing suitable pants for the occasion. The dim white light in the background is a cop car having a kip outside that hot bed of iniquity, the Flamingo Hilton. 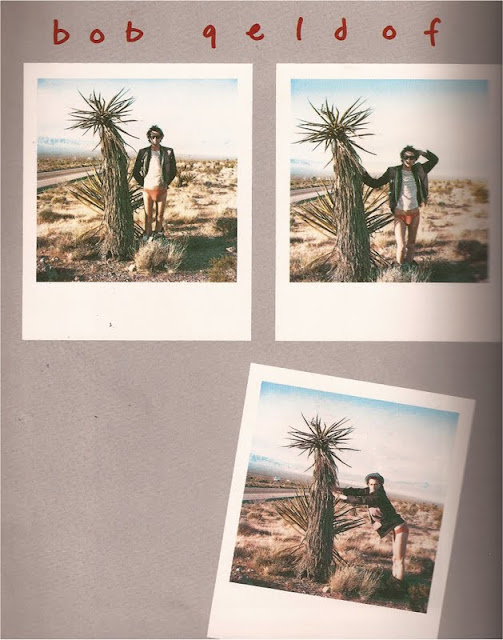 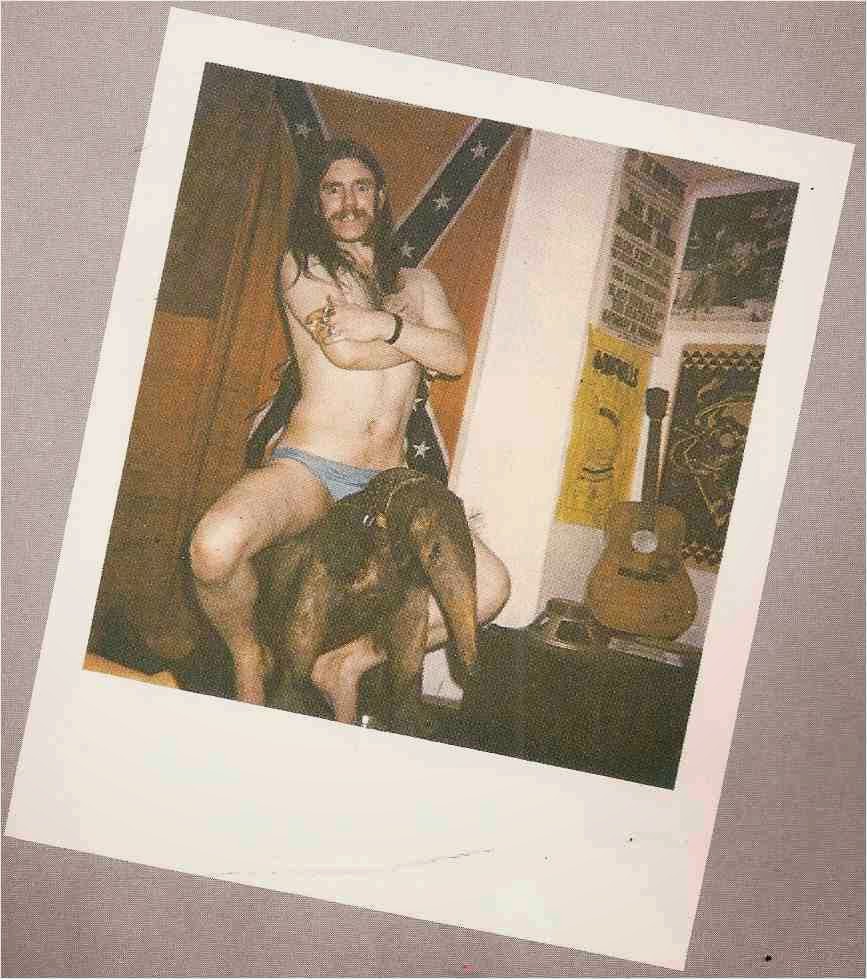 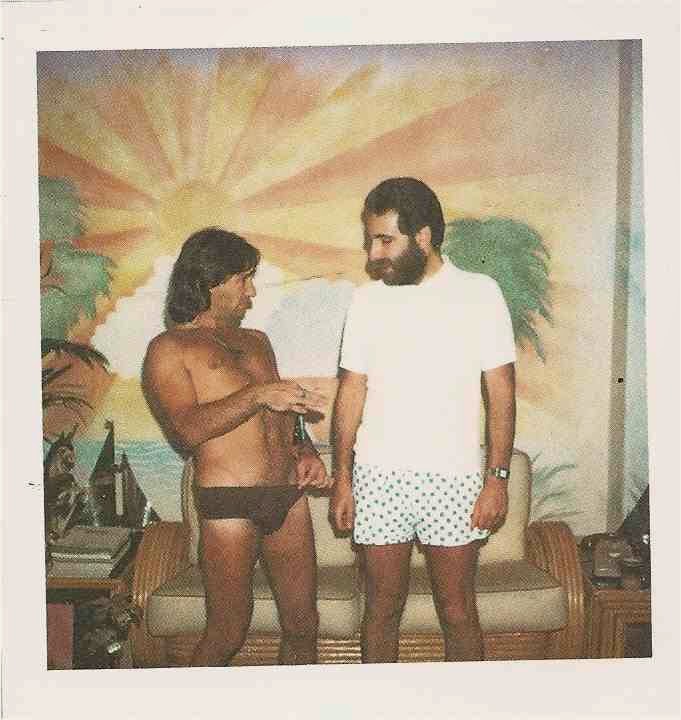 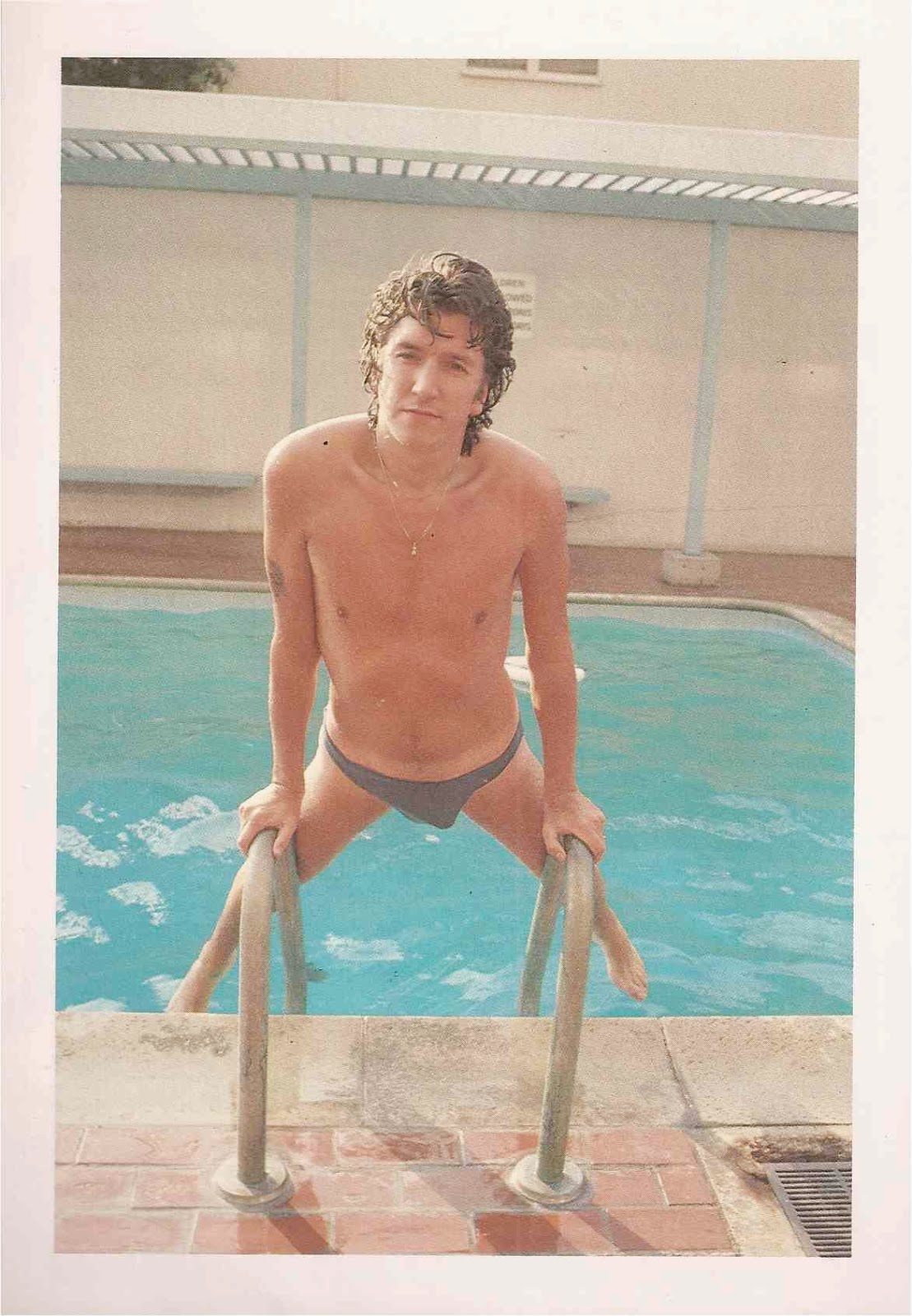 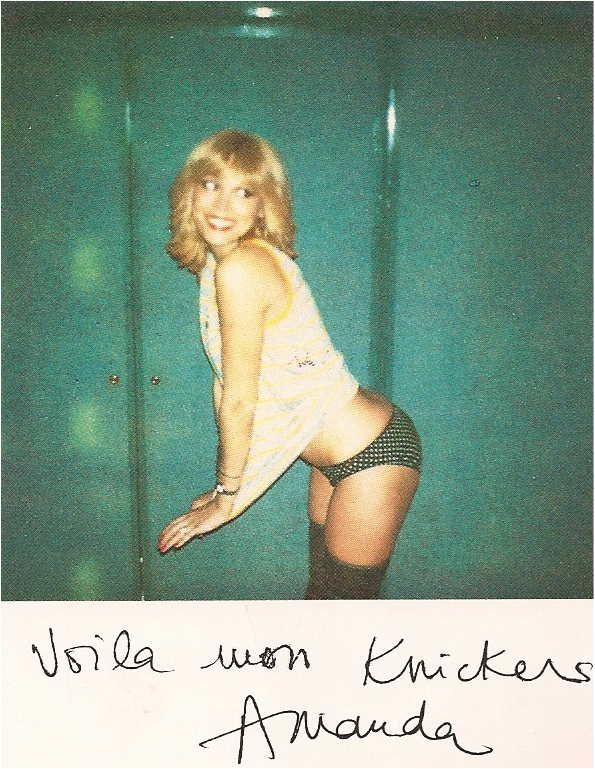 amanda lear
amanda lear's knickers and their contents have been the topic of so much speculation that i hardly know what to say but i think the pictures speak for themselves. 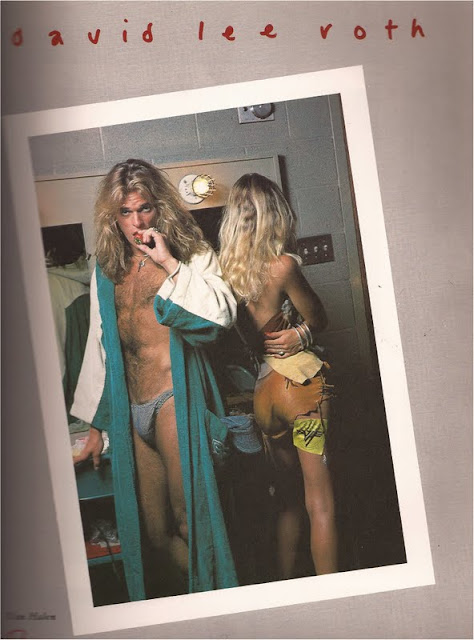 david lee roth
Rumour has it that on tour David's roadies risk a hernia every night setting up his full length mirror in the dressing room. Rumour also has it that David then does ballet exercises in front of the mirror, pouting and flinging his hair around while on points. He also has a wind machine to blow his wall-to-wall fitted pubic hair in the right direction and a gym mat to roll on. 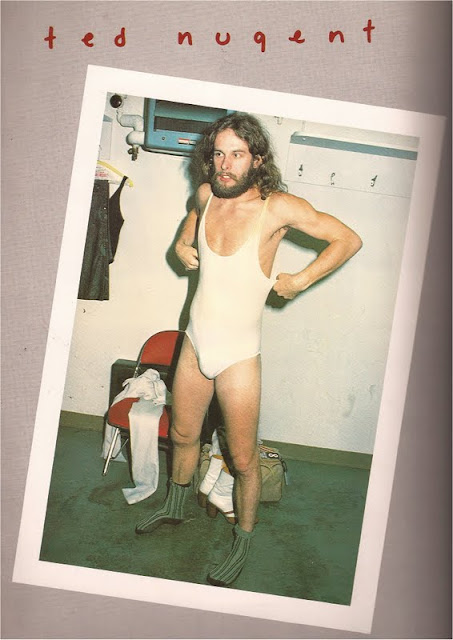 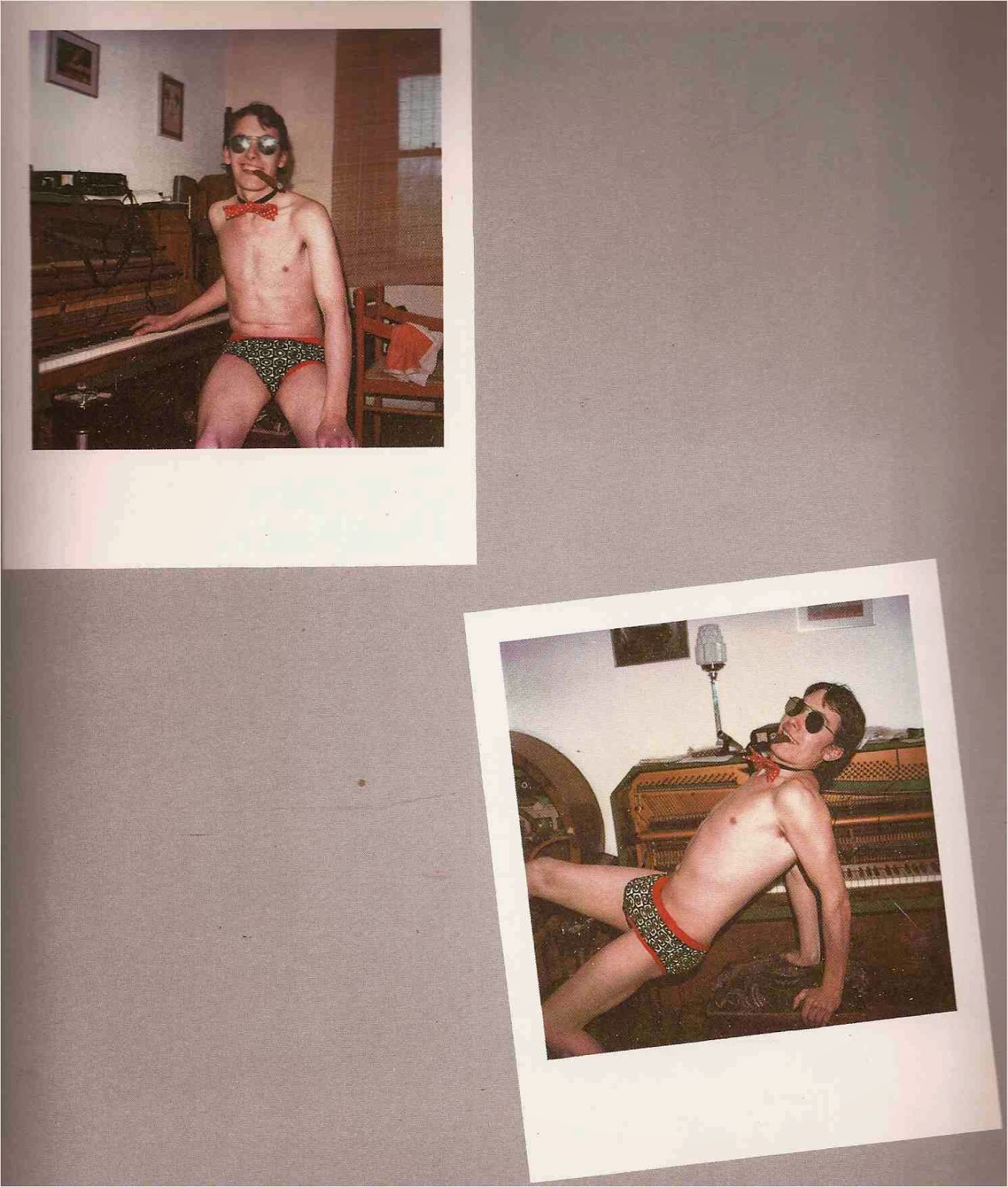 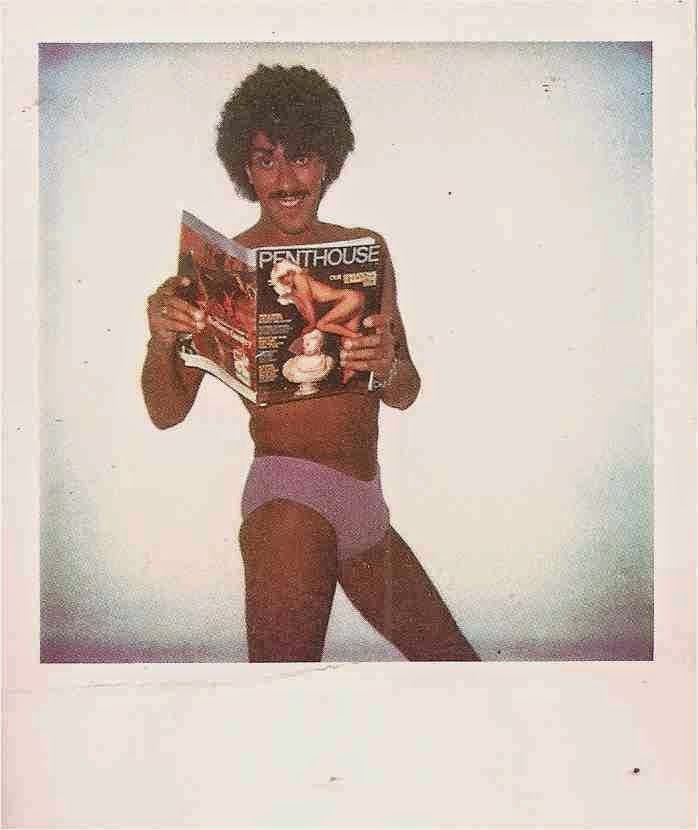 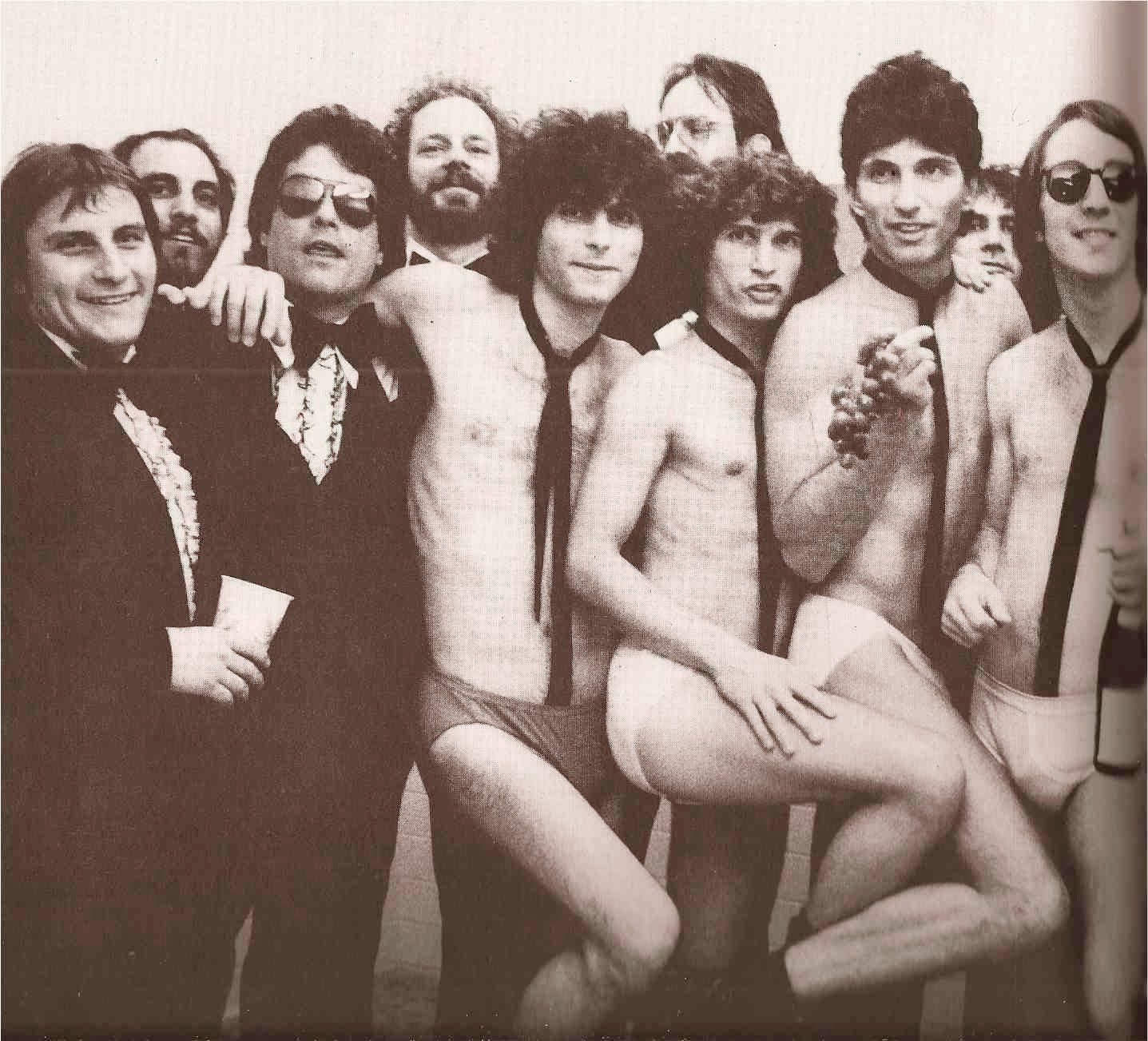 the knack
their road crew 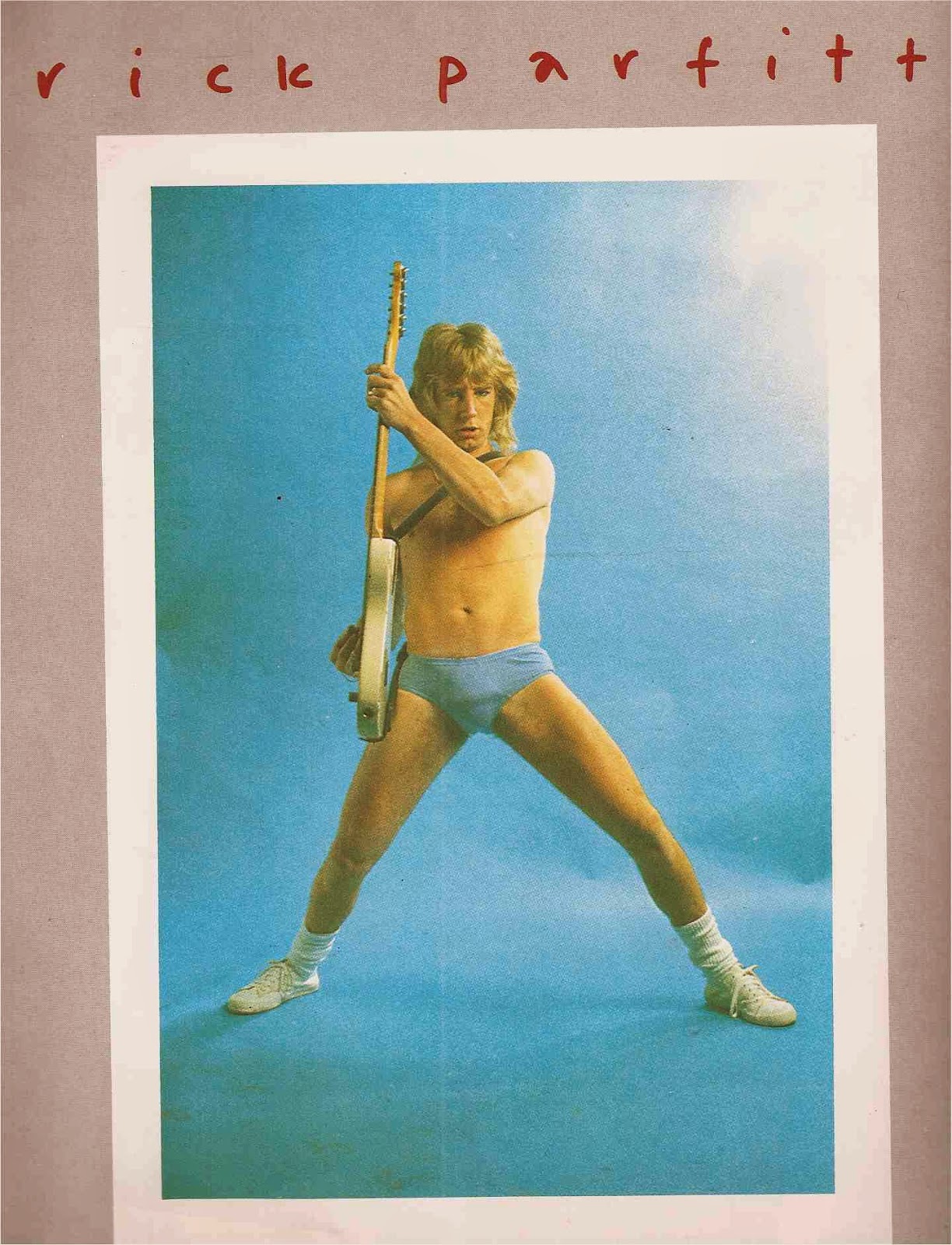 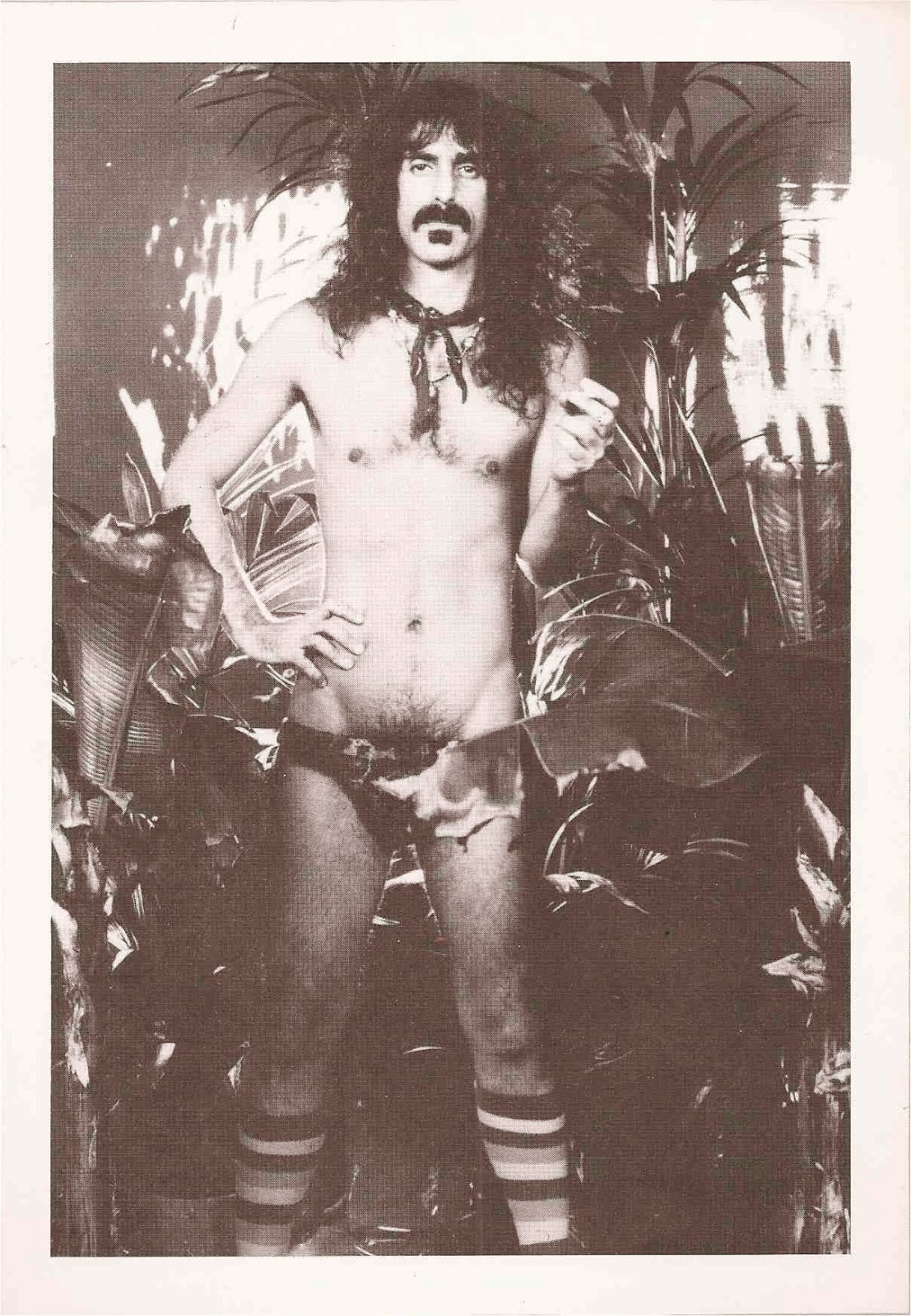 Frank is seen here after a visit to the well known Chelsea Flower Show. As a safety precaution against snake bites, Frank has kept his socks on, This is something most rock stars seem to do, mainly in case an innocent bystander passes out from the aroma which comes from wearing the same pair until they have rigor mortis. 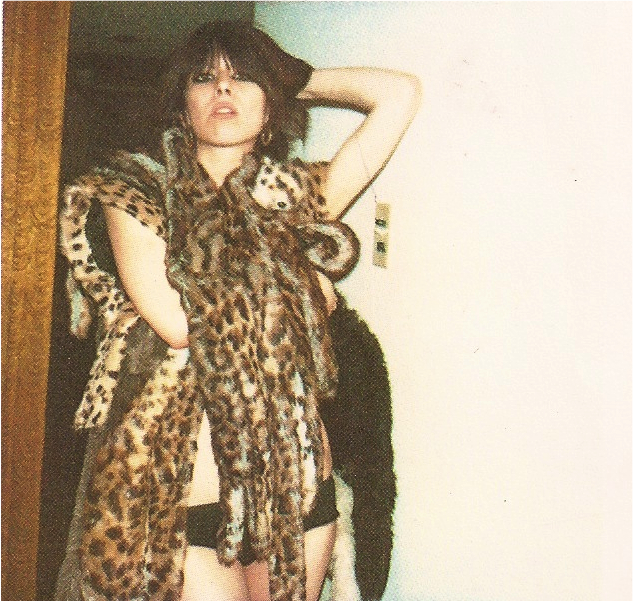 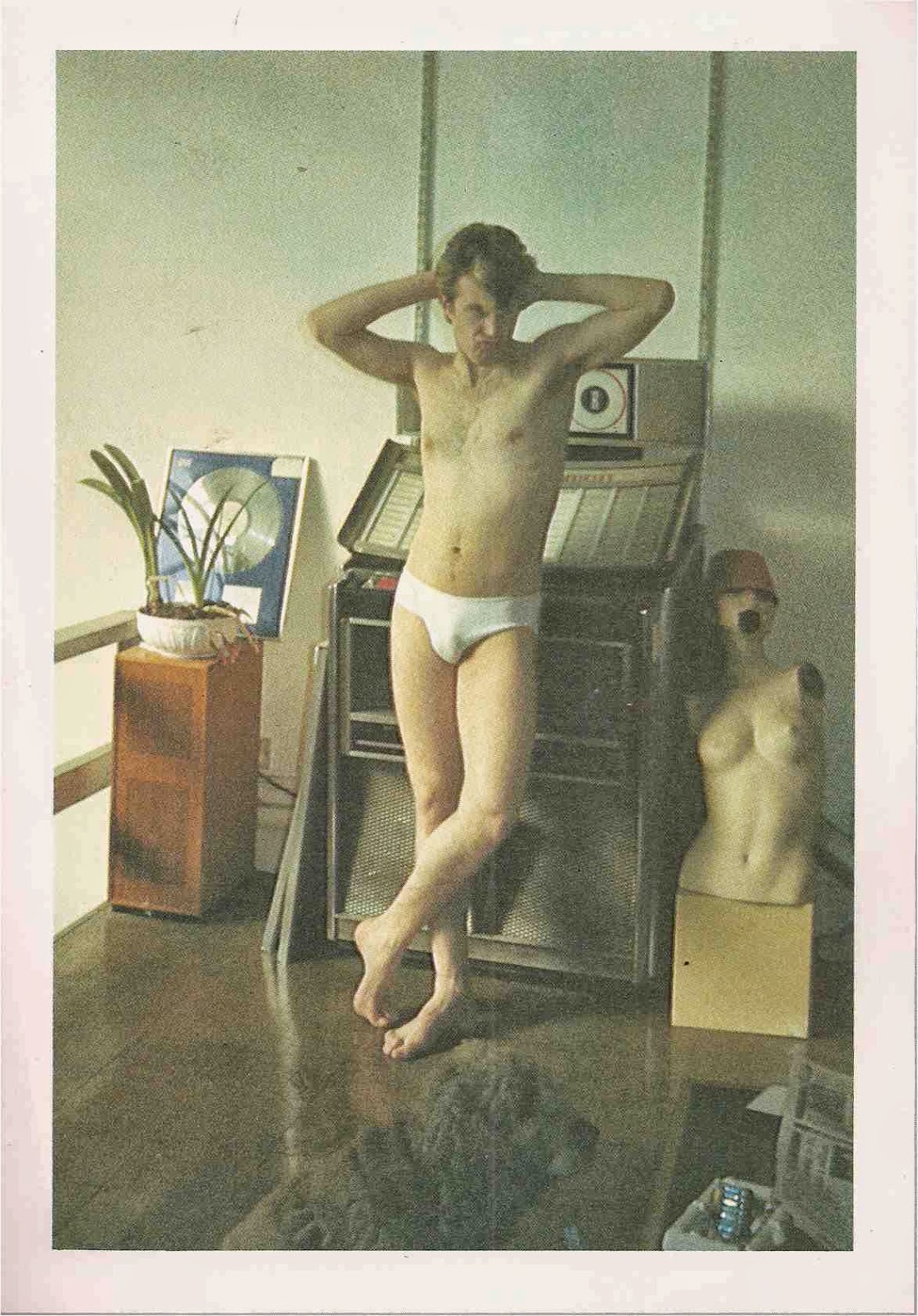 richard jobson
a very strapping young up-and-coming pop star
his interests:getting his picture taken,
spraying on hairspray till his quiff is solid 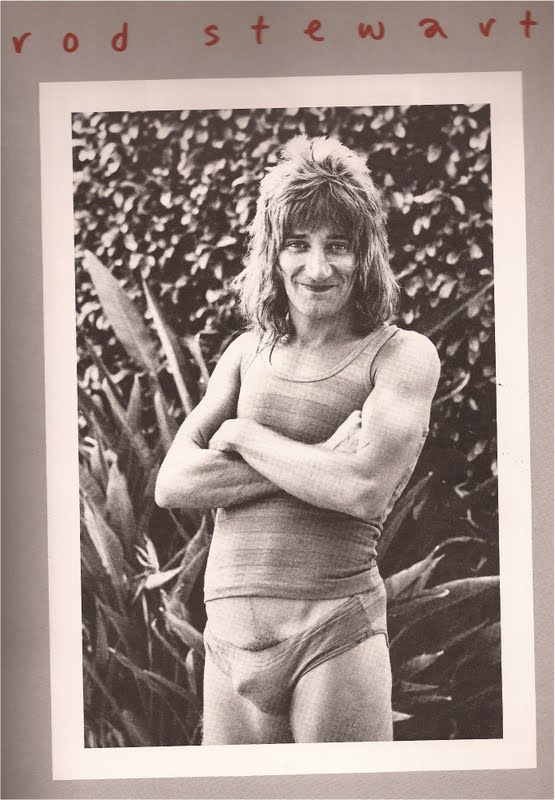 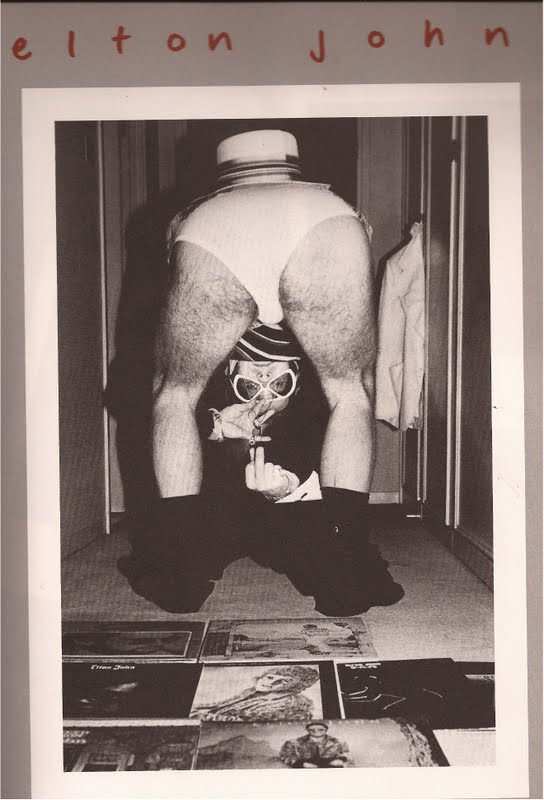 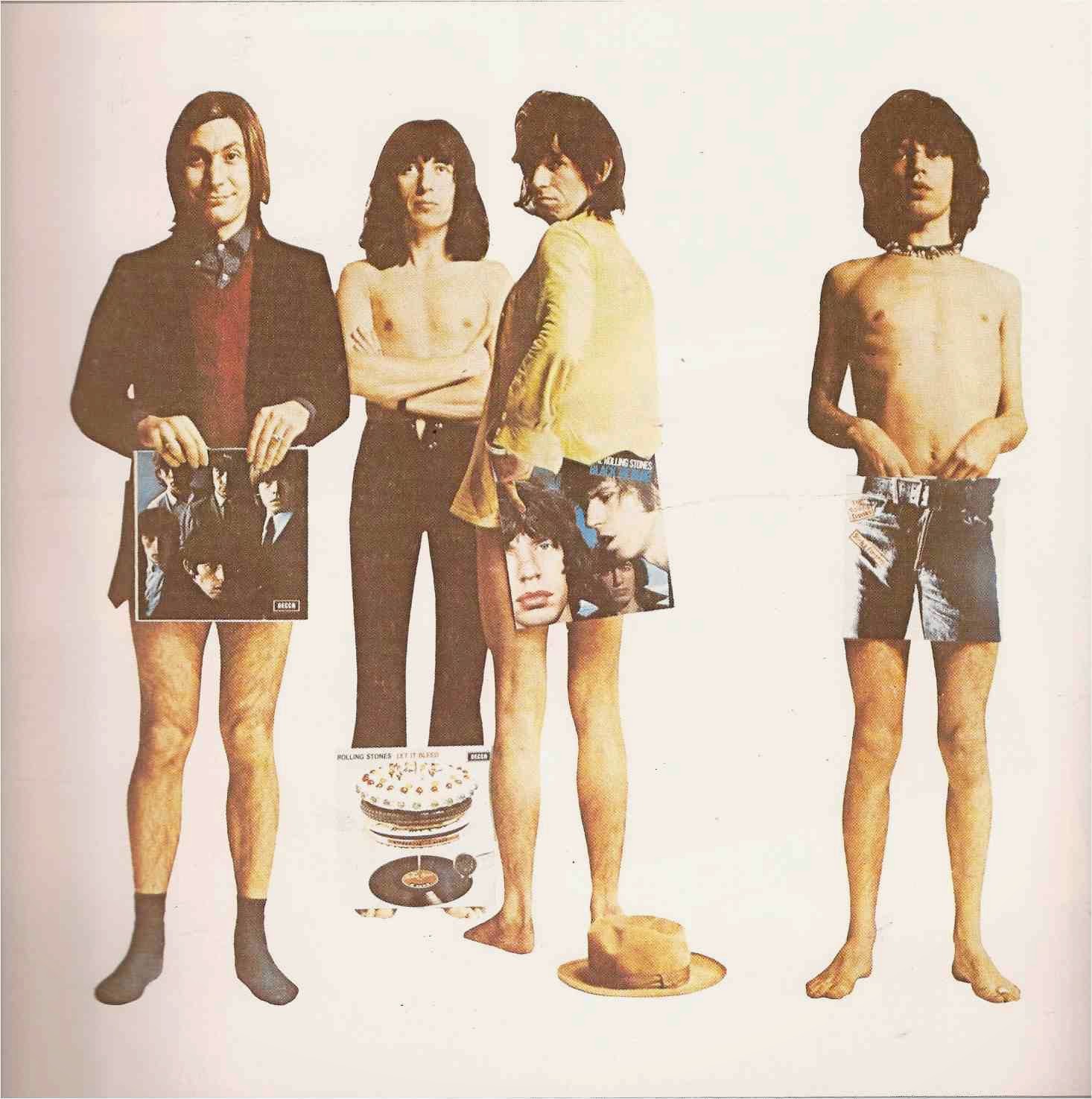 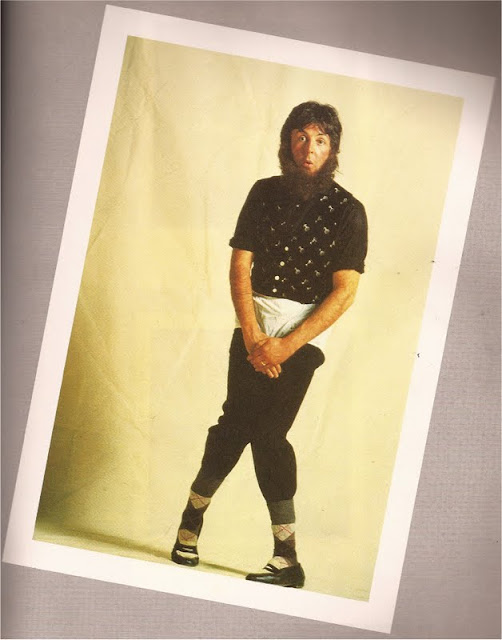 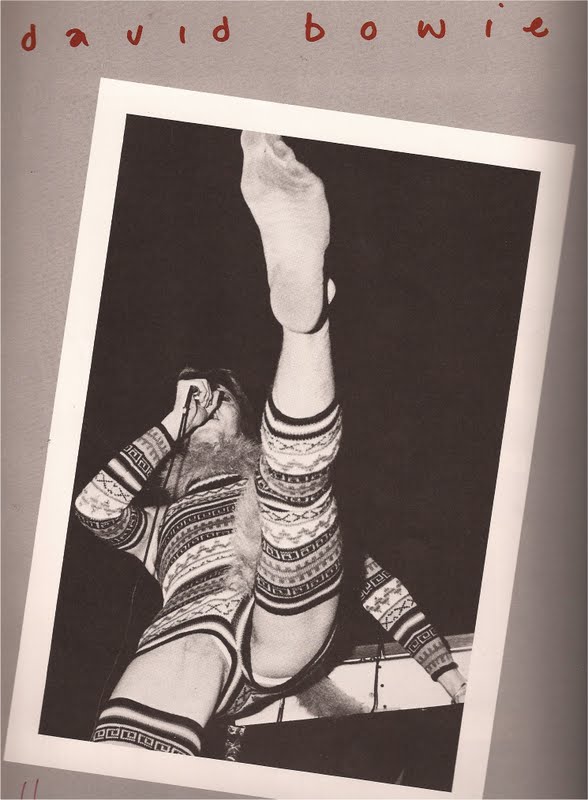 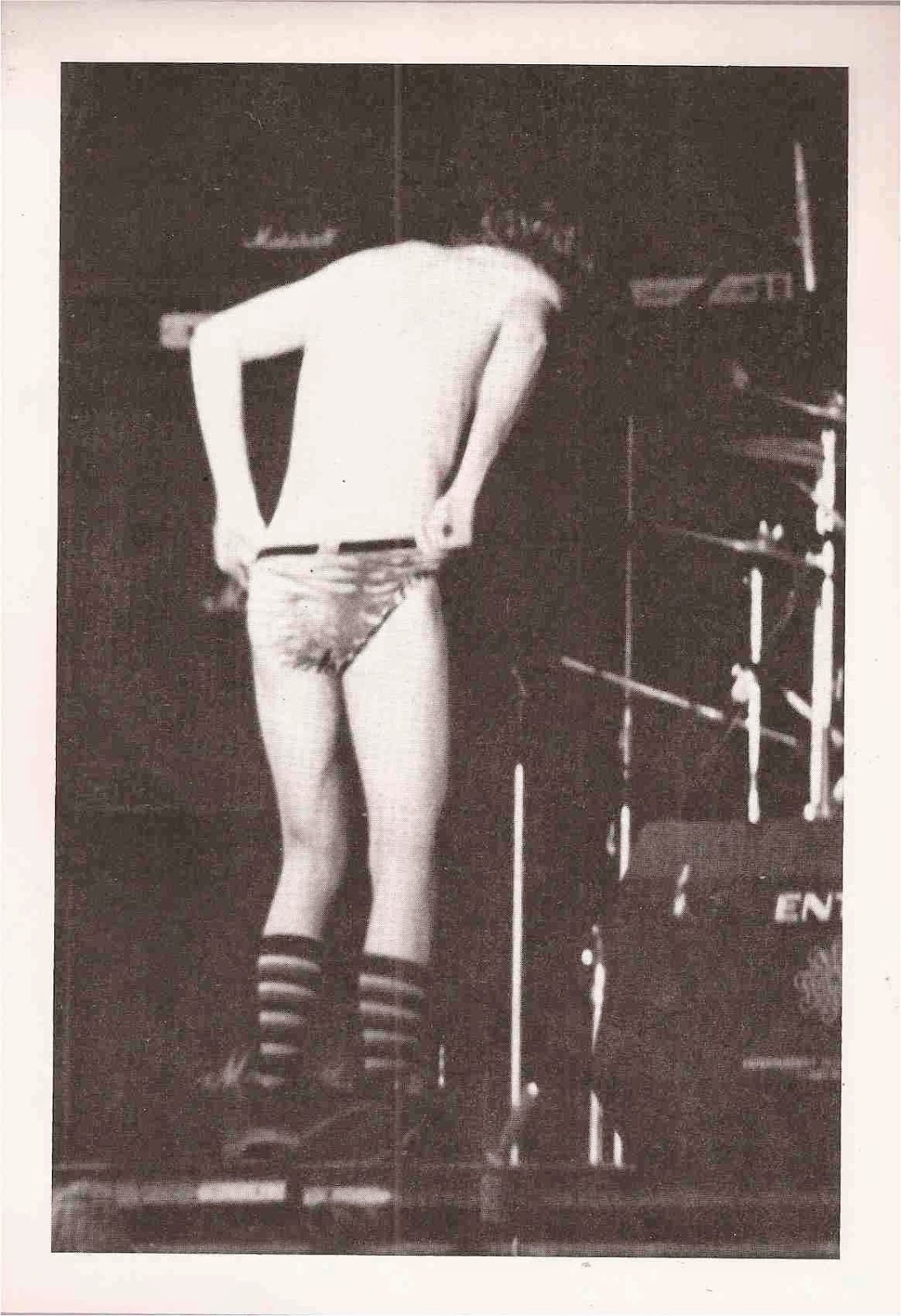 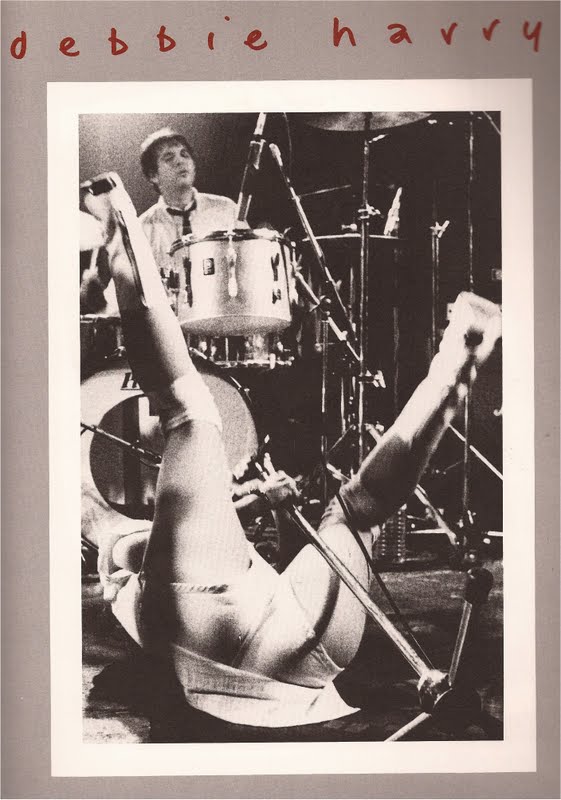 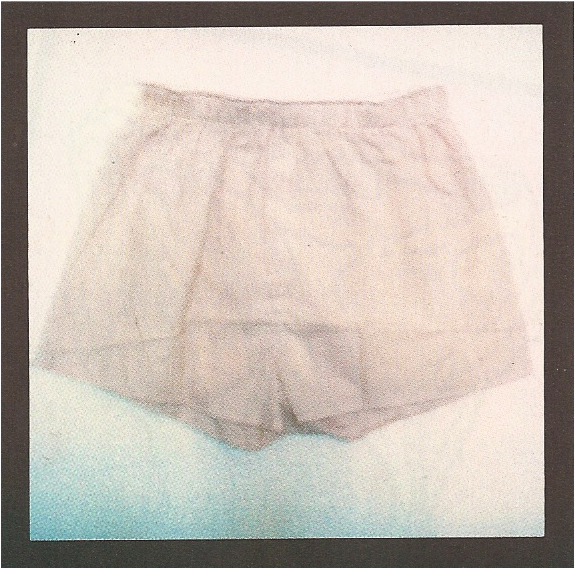 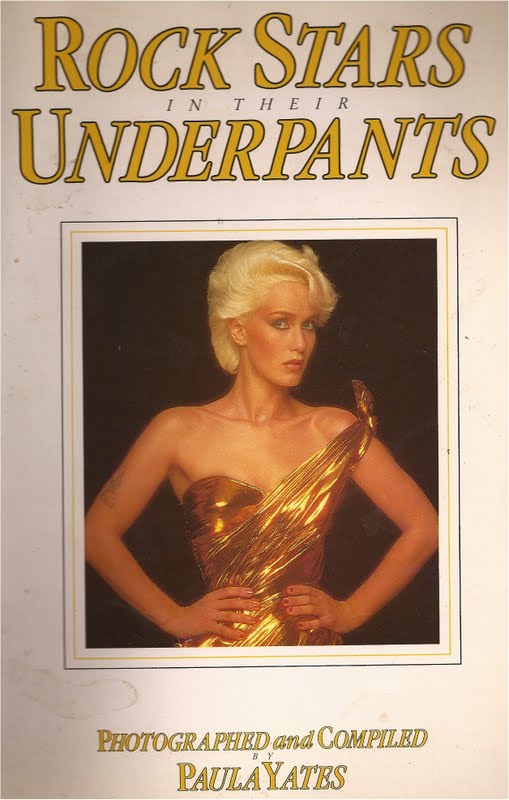 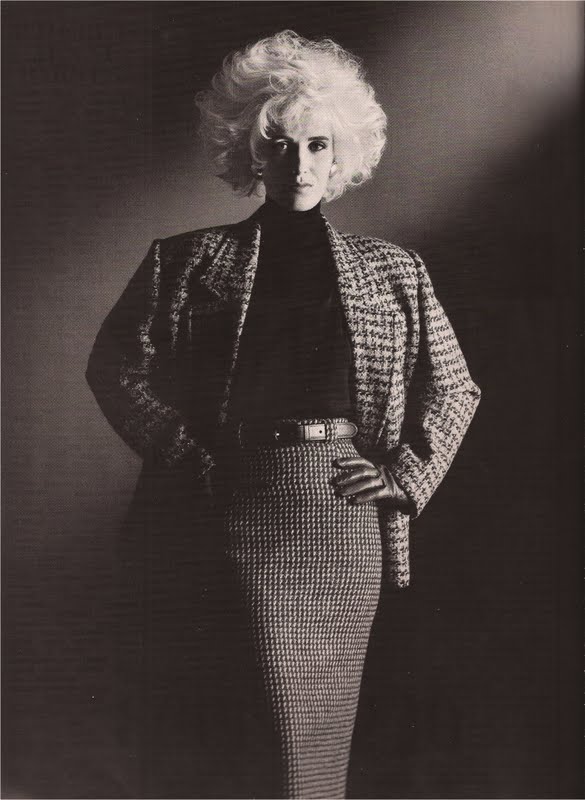 Posted by devodotcom-devocanada-femaleandfatal-vintimage at 12:47 AM