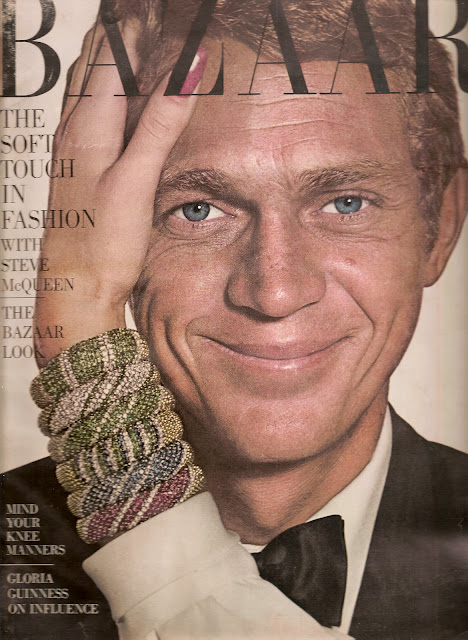 STEVE McQUEEN
HARPER'S BAZAAR FEBRUARY 1965
RICHARD AVEDON
“I’m not sure if I’m an actor who races or a racer who acts”
Steve McQueen films released in 1965
Baby the Rain Must Fall
Released January 15, 1965 -   McQueen plays Henry Thomas , an irresponsible rockabilly- guitar playing singer, recently released from prison after serving time for stabbing a man during a drunken brawl. He costars with Lee Remick. The end of the film finds him back in prison.
The title song, composed by Elmer Bernstein with lyrics by Ernie Sheldon, was performed by Glen Yarbrough during the opening credits. Yarborough's recording reached #12 on the Billboard Hot 100. The May, 1965 video below, highlights some 1965 fashion in a bizarre backdrop for Glenn Yarborough's performance.
Baby The Rain Must Fall - Glen Yarborough (open in new tab) 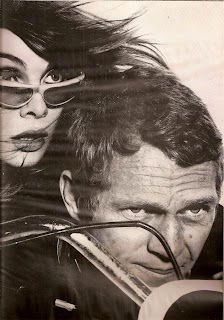 “Racing is life…everything before and after is just waiting” 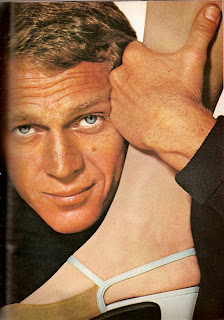 Posted by devodotcom-devocanada-femaleandfatal-vintimage at 9:03 PM