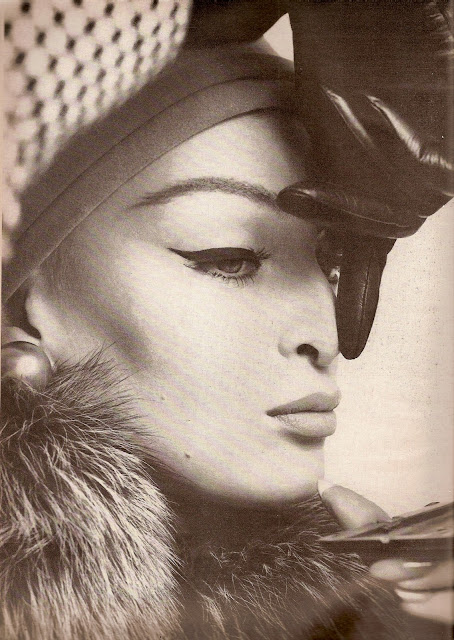 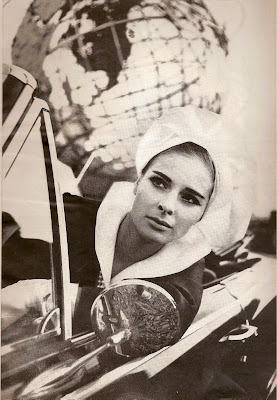 CAMILLA SPARV
Camilla Sparv was a busy model prior to embarking on a career in films. Soon after this photograph, she would become the second wife of producer Robert Evans. In 1967 She she was awarded the Golden Globe for Most Promising Newcomer (female).
FUTURIST CHIC 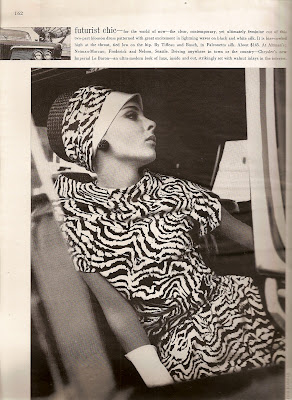 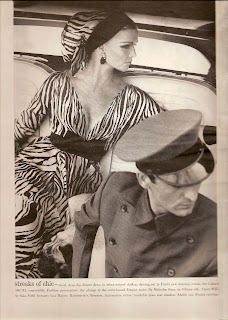 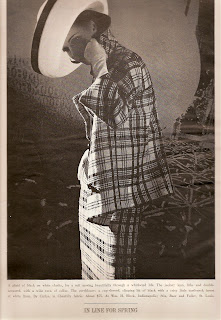 IN LINE FOR SPRING
Names and faces worth remembering: STOP, STUDY AND APPLAUD 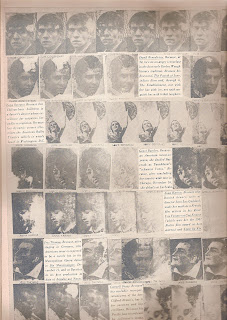 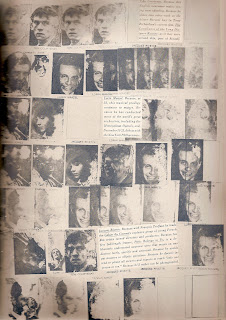 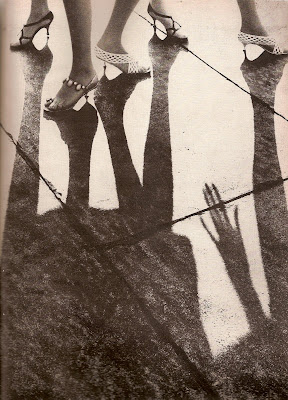 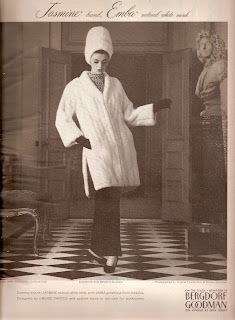