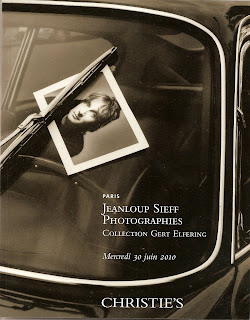 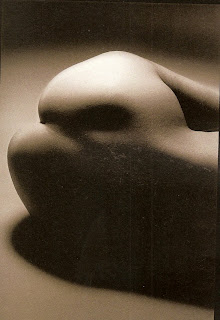 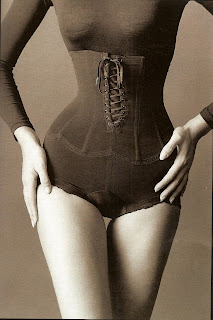 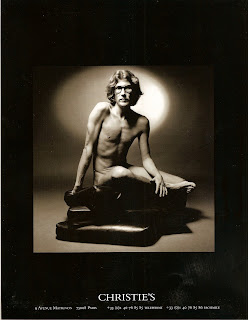 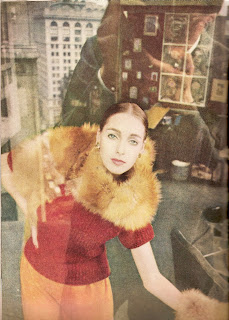 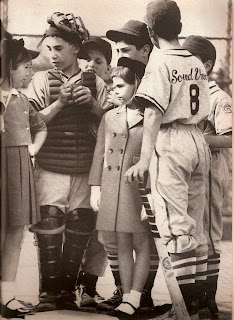 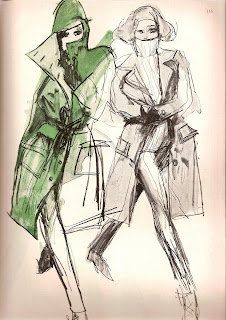 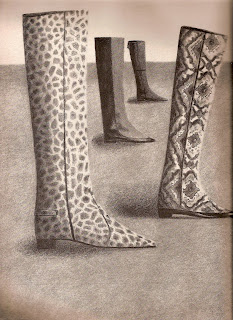 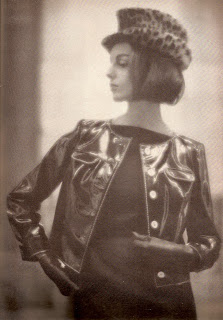 Martin Munkácsi
Richard Avedon on Munkácsi, "He brought a taste for happiness and honesty and a love of women to what was, before him, a joyless, loveless, lying art. Today the world of what is called fashion is peopled with Munkácsi's babies, his heirs.... The art of Munkácsi lay in what he wanted life to be, and he wanted it to be splendid. And it was." 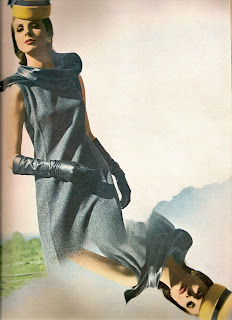 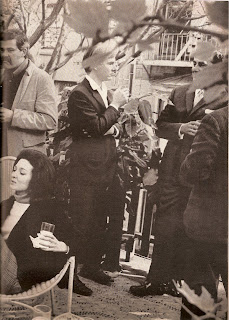 From the Editor’s Guest Book

Arthur M. Young, inventor and developer of the Bell Helicopter, head of the Foundation for the study of Consciousness in Philadelphia, is the author of “Up with Search”

Edward Albee’s new play – Who’s afraid of Virginia Wolf? will be performed by the Actor’s Studio Theatre next season – Albee is working on an adaptation of Carson McCullers’ Ballad of the Sad Café

Ad man from Pennsylvania, graduate of Columbia University, Alan Koehler is a copywriter for a large Fifth Avenue advertising agency. Inside is his The Madison Avenue Cookbook, “for people who can’t cook and don’t want other people to know it” Illustrated by Tomi Ungerer 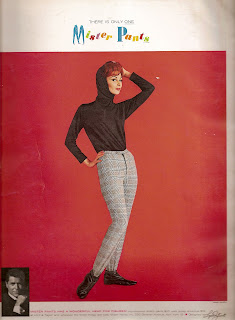 The 'ski-pant' was a mainstay of the 60's. Stirrups attached to the hem of these stretch pants - a s seen here on Wilhelmina - assured a clean line and a tight fit
166 pages 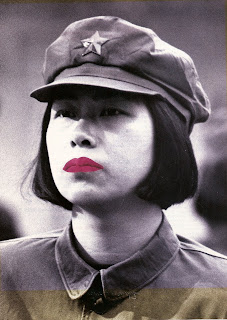 Posted by devodotcom-devocanada-femaleandfatal-vintimage at 11:49 PM