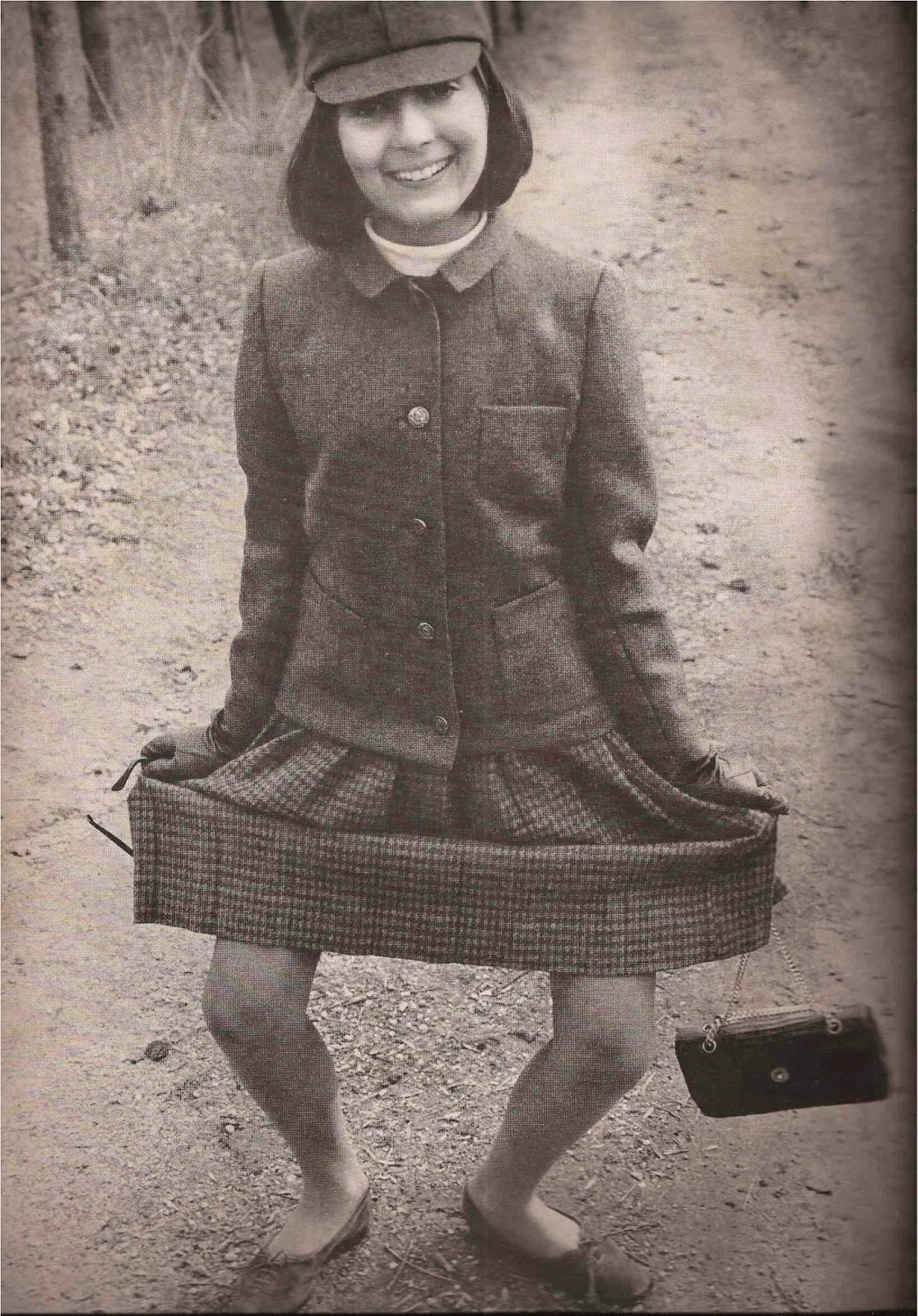 "The charming bon vivant in these photographs, curtsying in a country lane and solemnly dancing a dainty dance, is a fourteen year-old of much polish - Miss Aude Howard. whose French mother, Mrs. Chantel Howard, has given her daughter complete command of French, as well as English, and a taste for the good life." 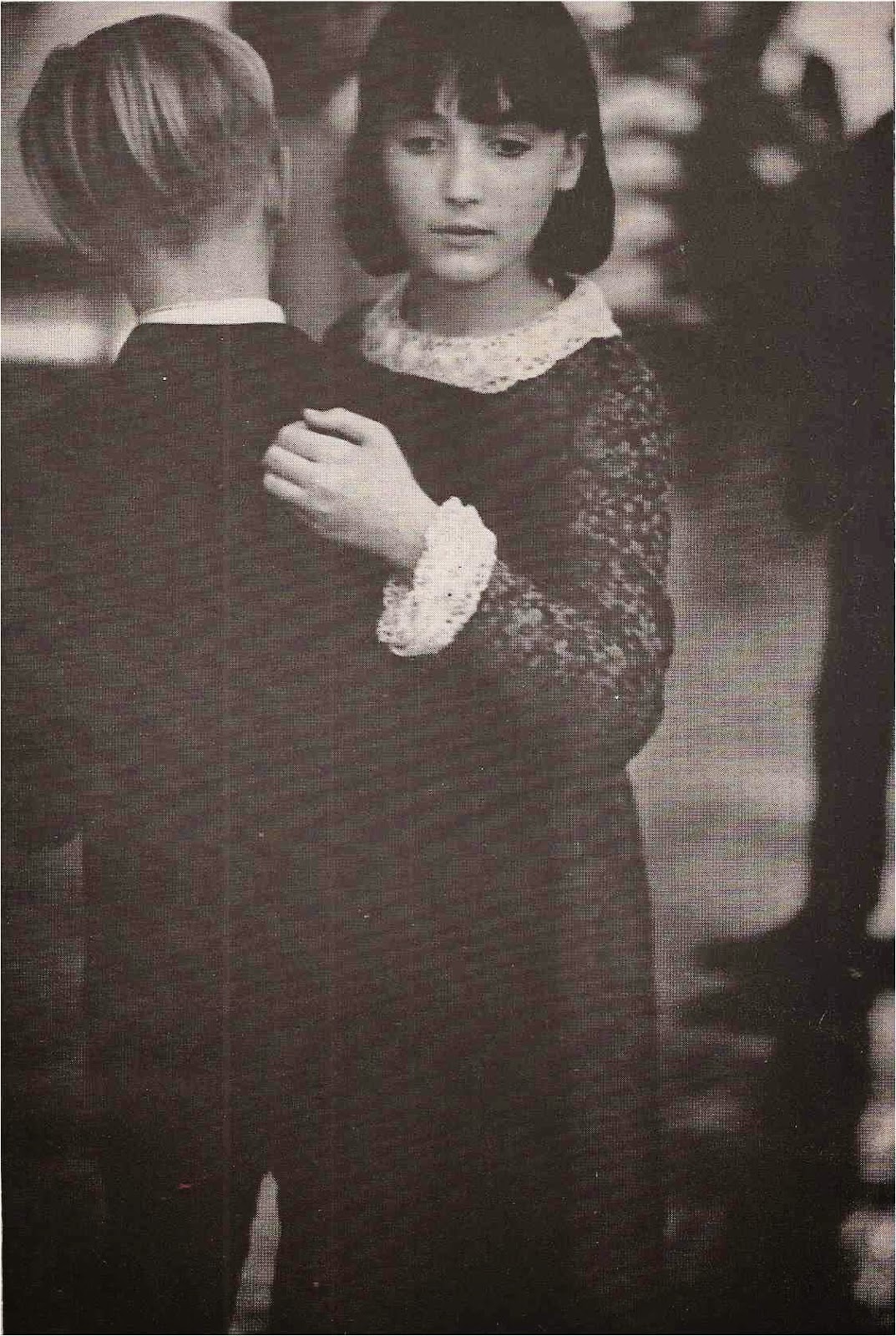 "Far from finding the early teens an awkward age, she relishes every exploration of her new and growing world. The clothes she selects, with assurance, are, when possible, accompanied with "rather wild shoes," big, round sunglasses and something leather." 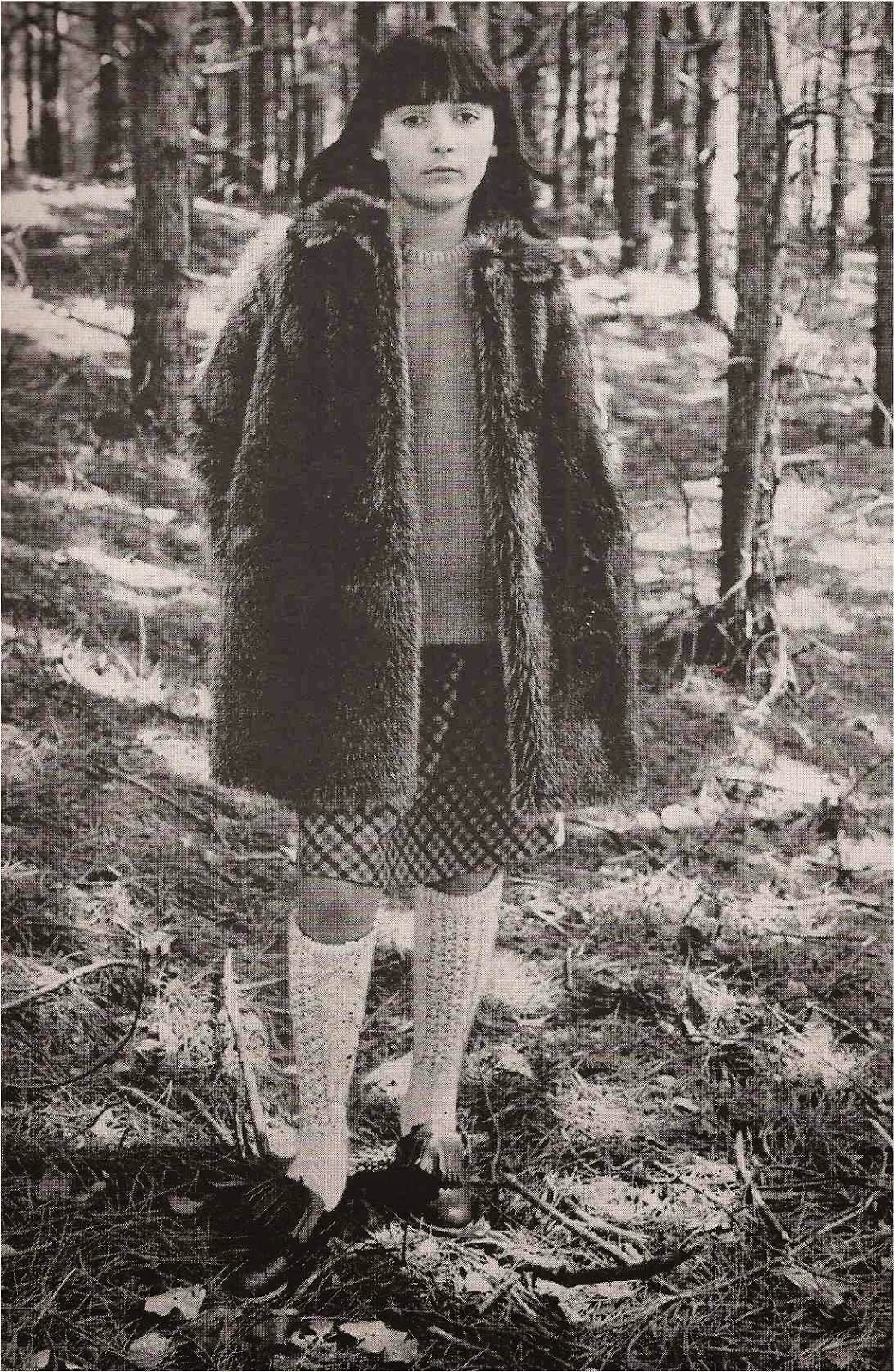 "Aude Howard, a freshman at Nightingale Bamford School, with plans already made for a future in art or fashion, dresses, with appropriate bonhomie, for the country in a depth of raccoon coat with a camel colored crew sweater pulled long over camel and green checked, bias-cut skirt." 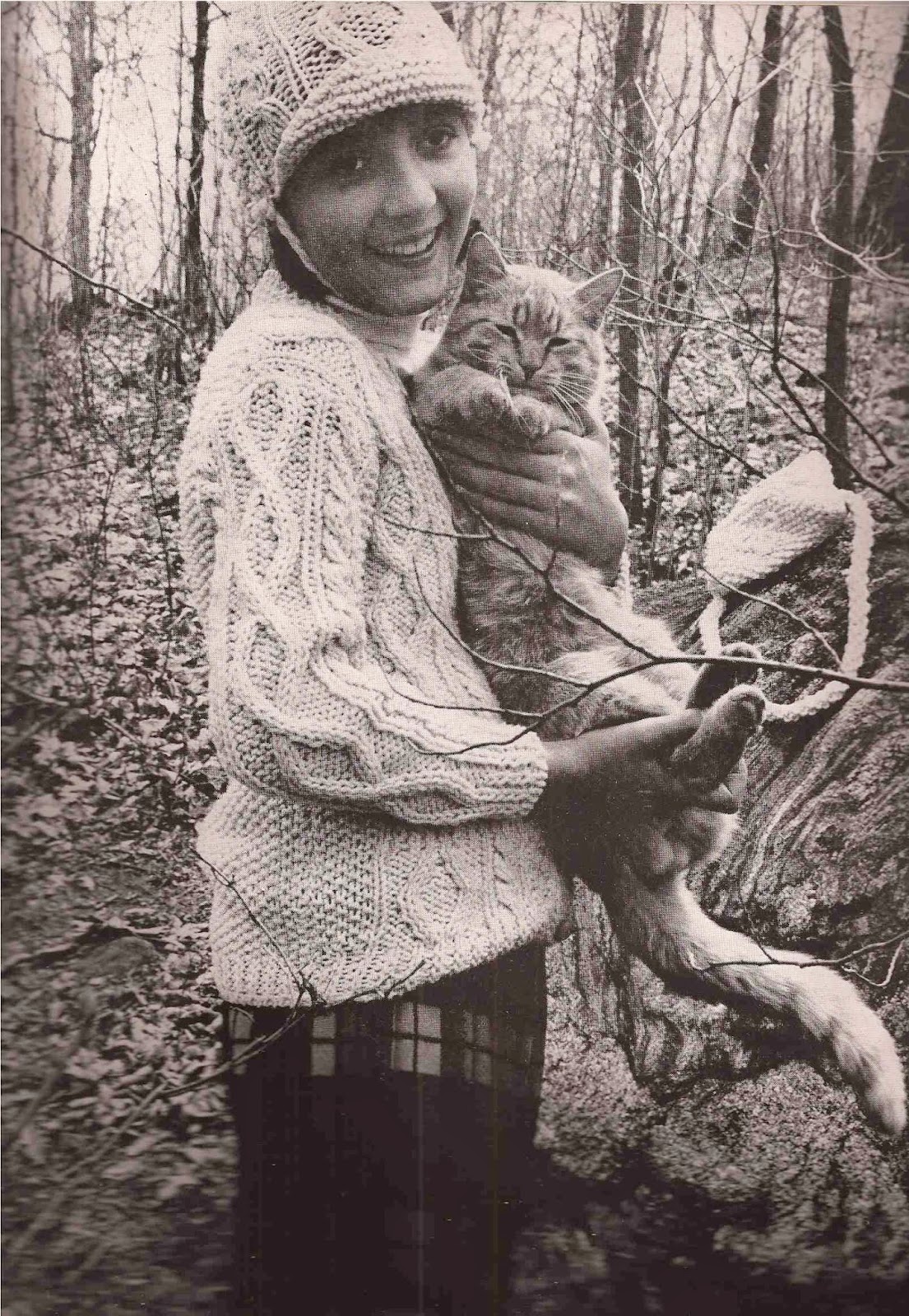 Continuing her studies in design school in Paris, Aude Howard spent over a decade designing menswear  for Yves Saint Laurent. She moved on to costume design for commercials and feature films - her early works including Adrian Lyne's 9 1/2 Weeks and Alan Parker's Shoot the Moon. Other films that she is attached to as the head costume designer include Mississippi Burning, State of Grace, Scent of a Woman, Meet Joe Black.

Bronson-Howard was honored with a Costume Designers Guild Award for Martin Scorsese's "Blue de Chanel" commercial, as well as receiving a New York Women in Film and Television Award.

She has designed for Robert De Niro on many of his feature films and continues to enjoy a close design collaboration with him.

She now owns and operates her own business, ABH Design. 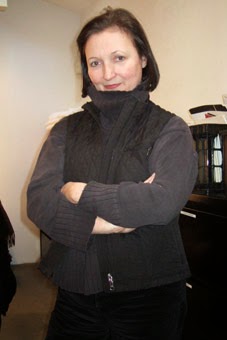 Posted by devodotcom-devocanada-femaleandfatal-vintimage at 2:08 PM