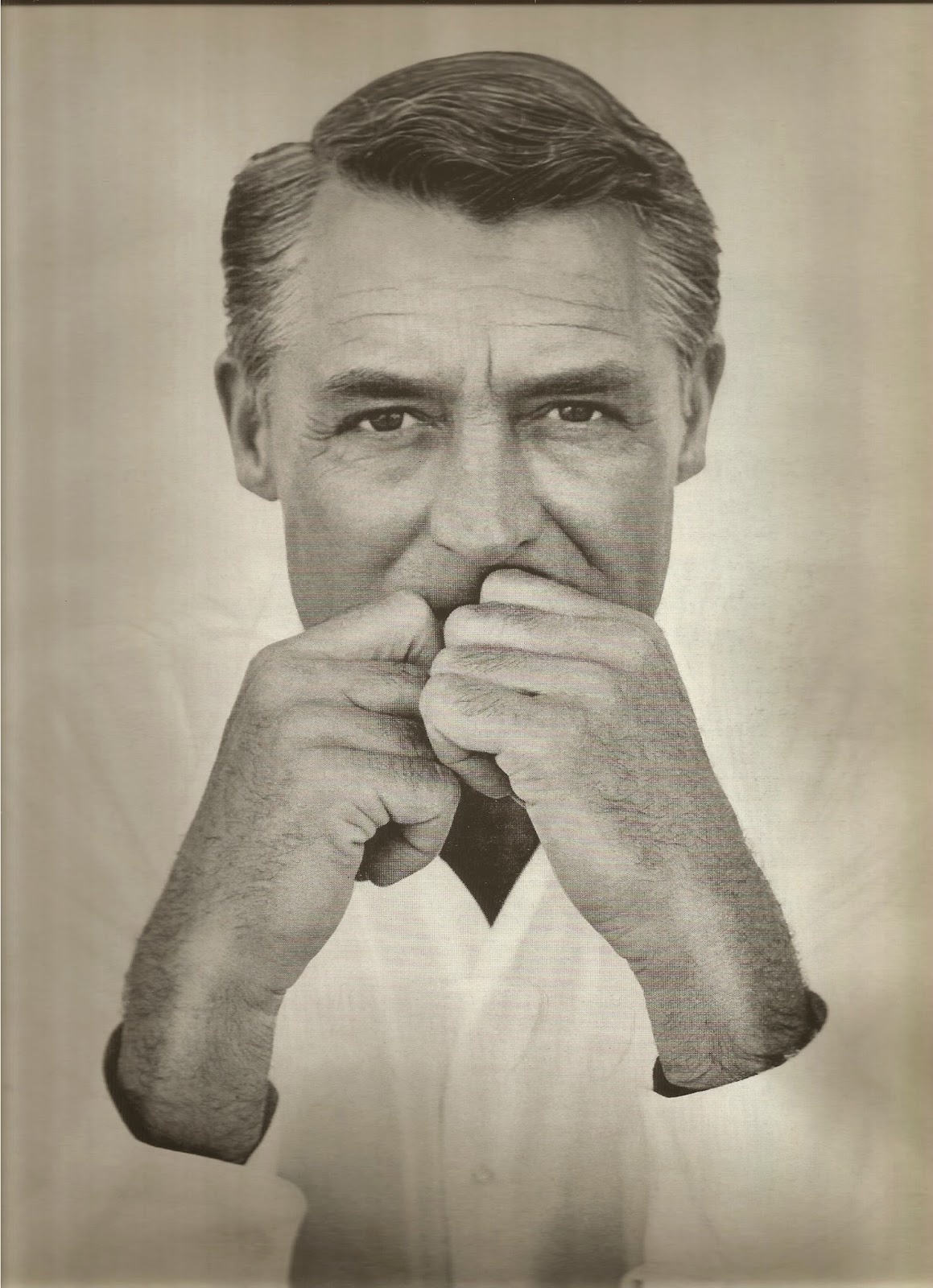 "Cary Grant was born Archibald Leach in Bristol, England 19 1904. Blessed with a cleft chin and an urbane voice, he has been everything from a Coney Island stilt-walker to a cardboard lover in Operetta. He has aslo, for two decades in films, been an impressive box-office lure. His current come-on: To Catch a Thief." 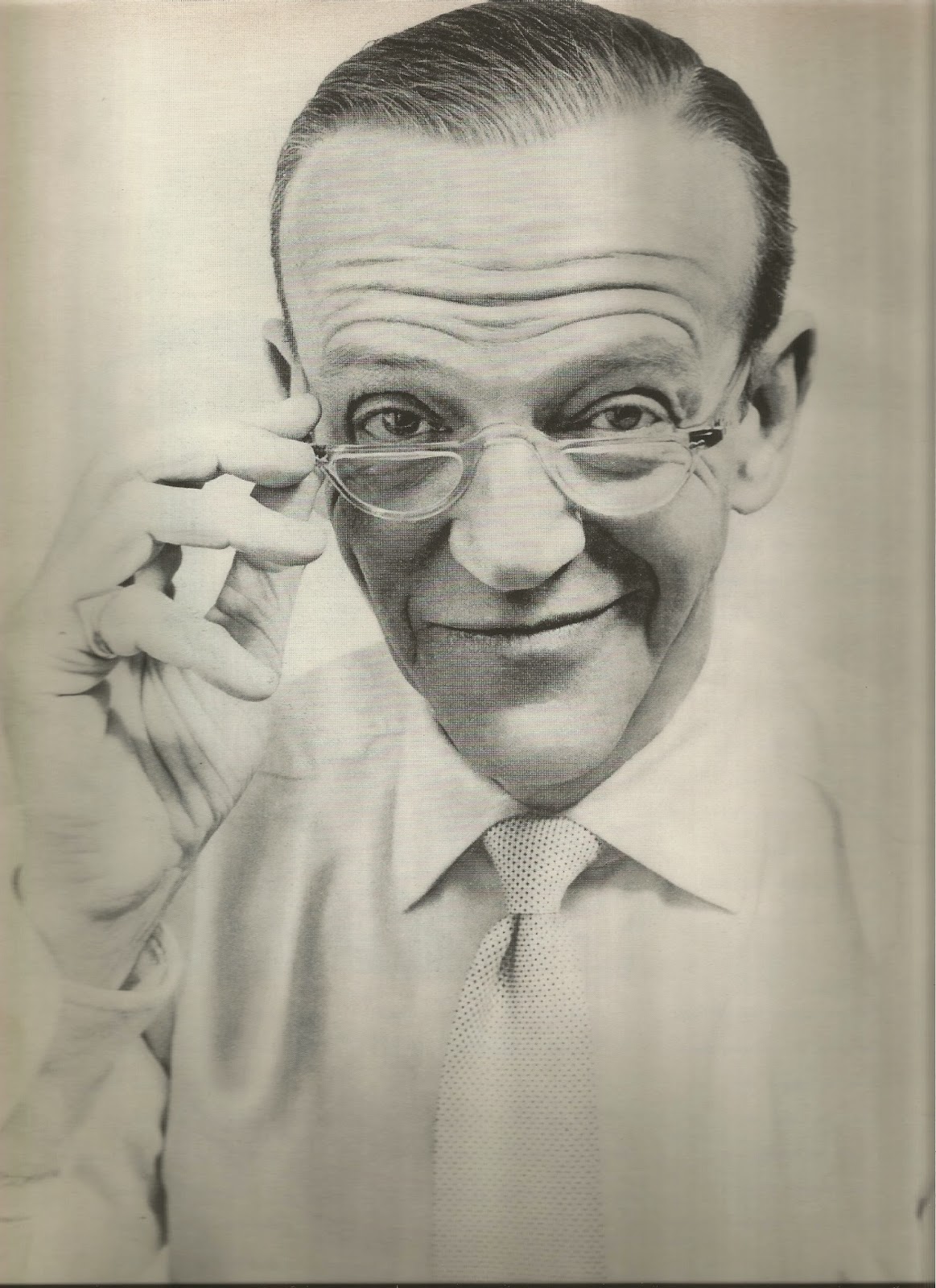 "Fred Astaire. one of Hollywood's most enduring charmers was born Fred Austerlitz in Omaha, Nebraska, fifty-six years ago. because of his perfect taste, precision and elegance, he has danced on the crest of the wave since 1025 when his talents (and his sister Adele's) first became apparent in Lady Be Good." 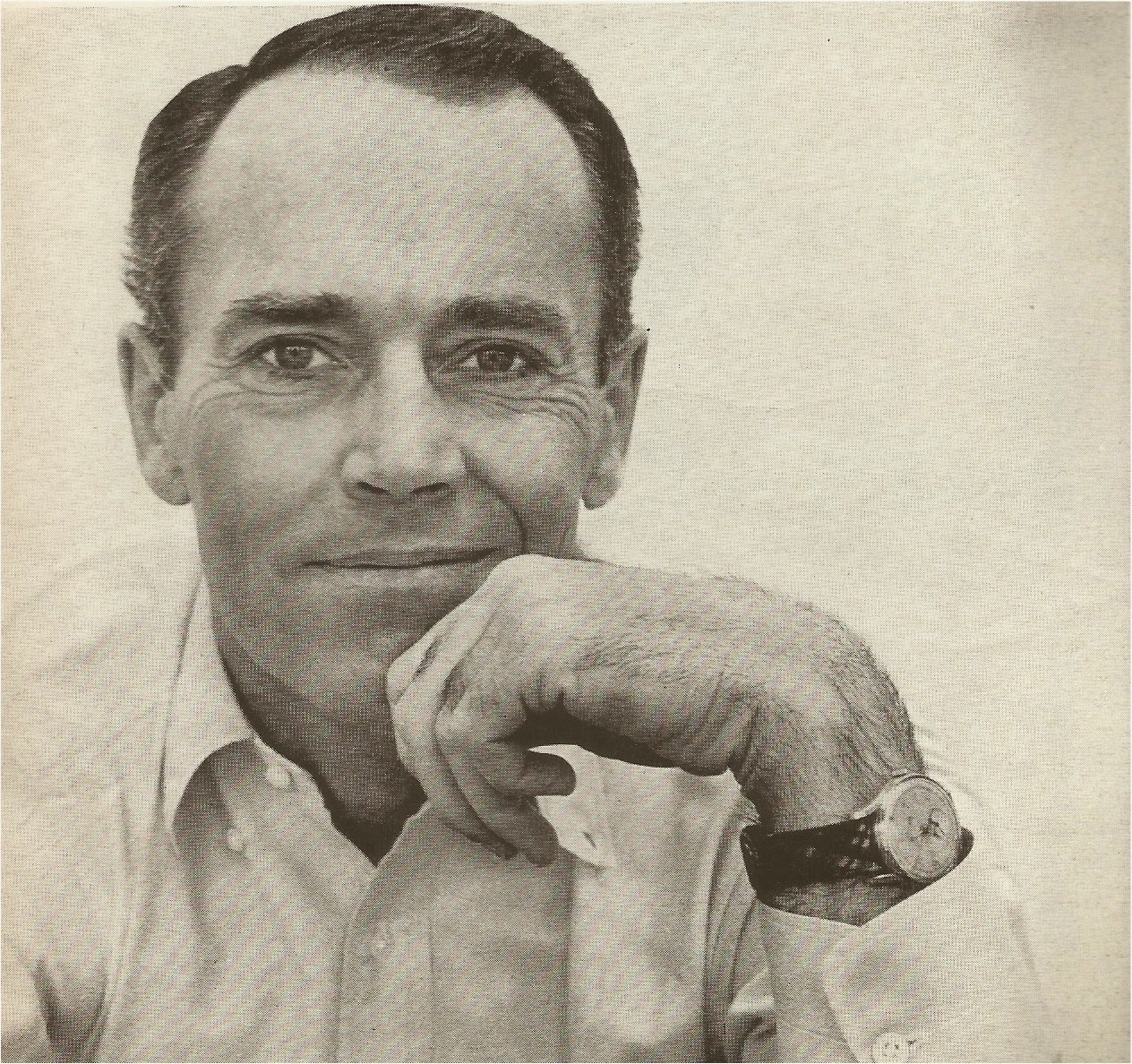 "Henry Fonda, another Nebraskan, vintage 1905, is a smooth effortless actor. His experience as an apprentice seaman. upped to Lt., j.g. in World wAR II, was the ideal training for his role of Lt. Roberts, member of Cargo Ship A.K. 601 which he played for 1.157b performances on Broadway, continues to play ad infinitum on film." 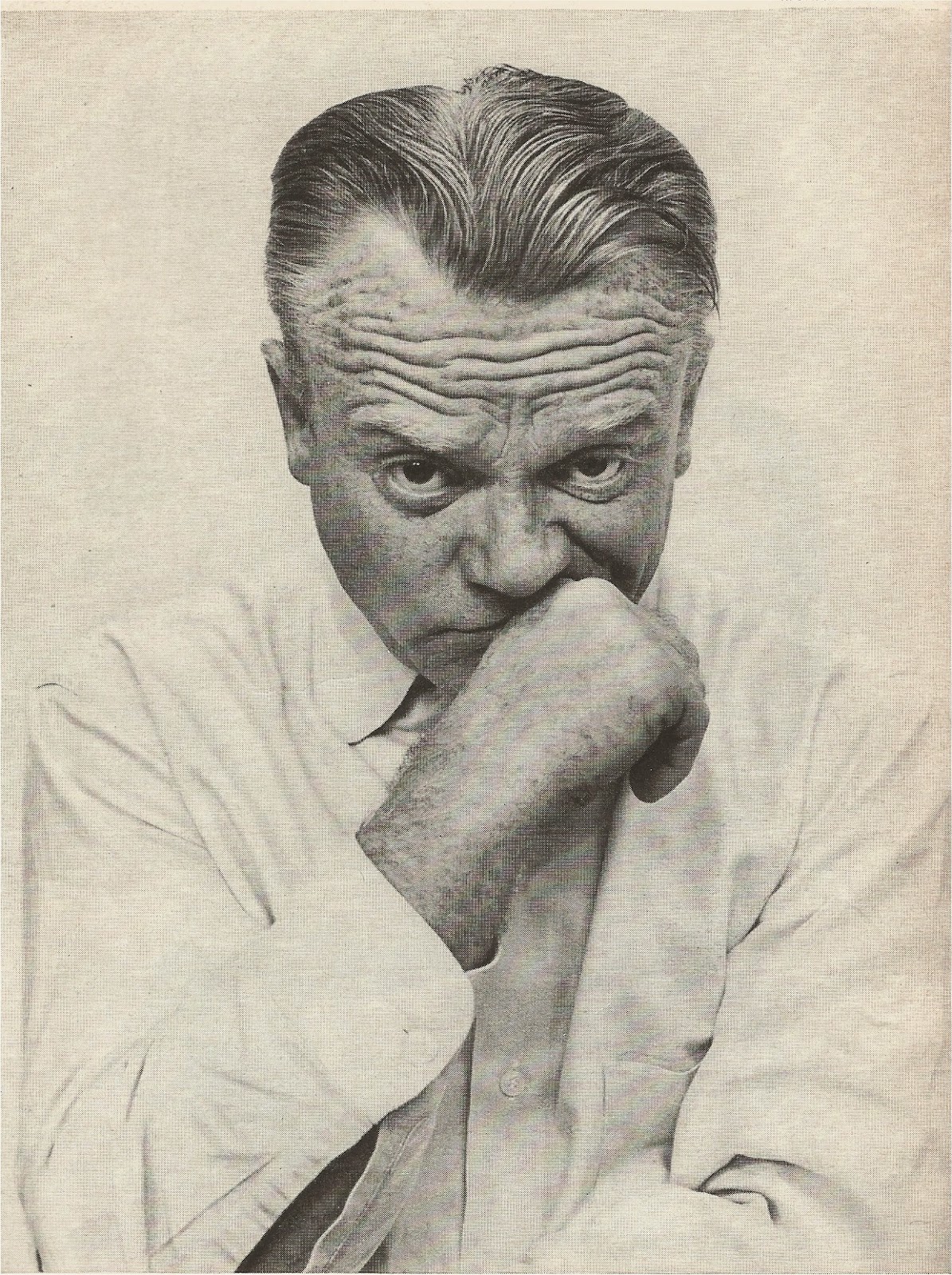 "James Cagney was fifty-one years old this year. His early days in vaudeville as a comedian and hoofer culminated in his appearance a quarter of a century ago in Public Enemy which very nearly typecast him permanently as a roughneck - a role which is the antithesis of the soft-spoken offstage Cagney."


Posted by devodotcom-devocanada-femaleandfatal-vintimage at 6:20 PM