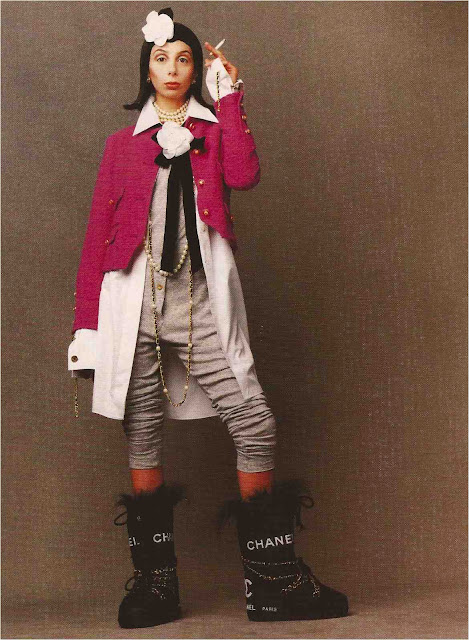 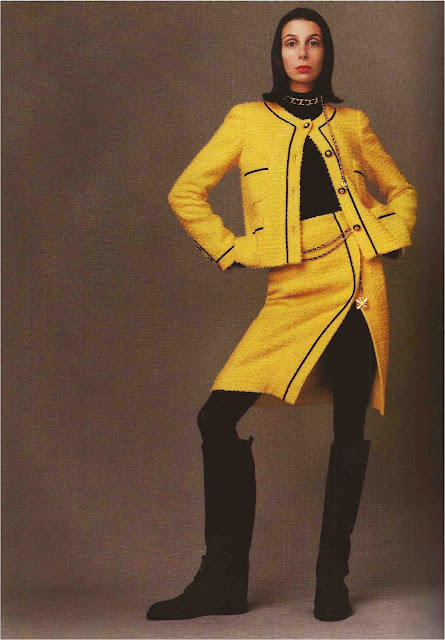 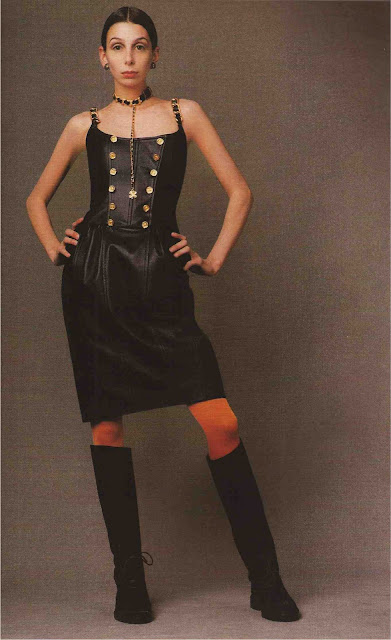 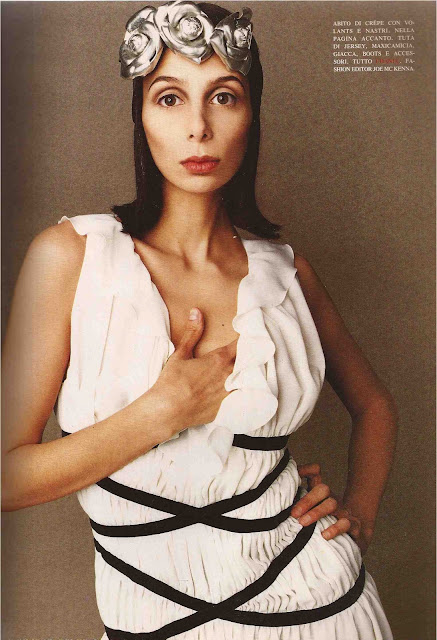 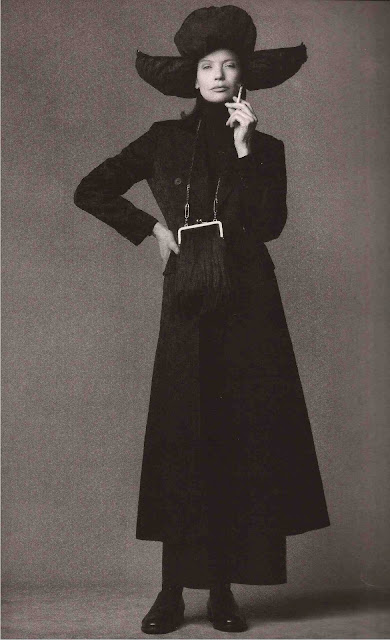 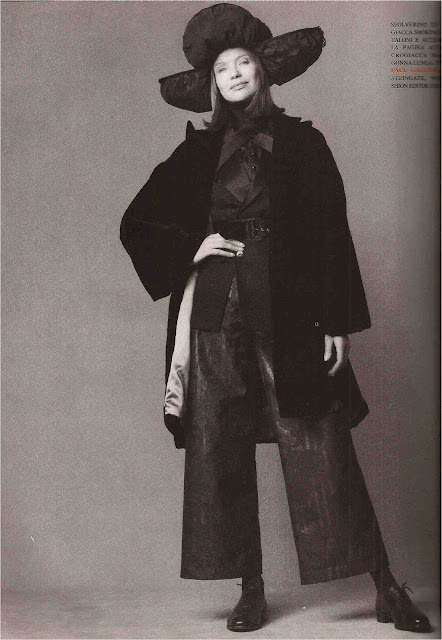 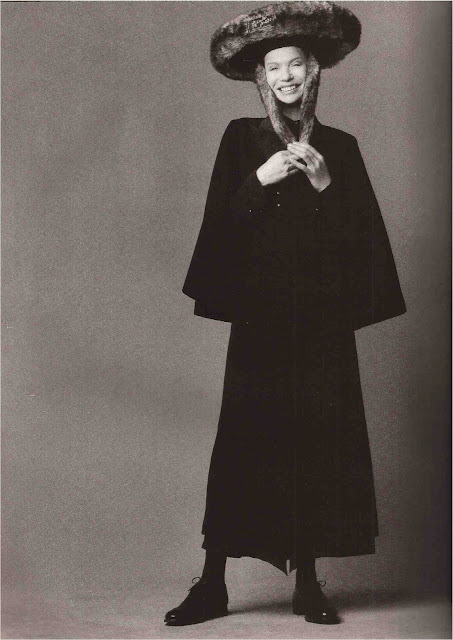 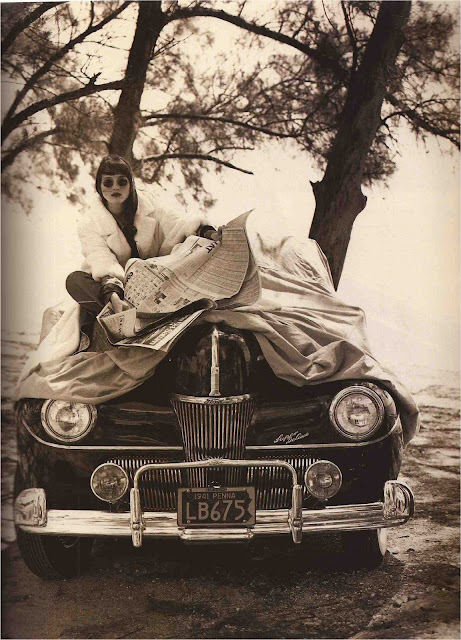 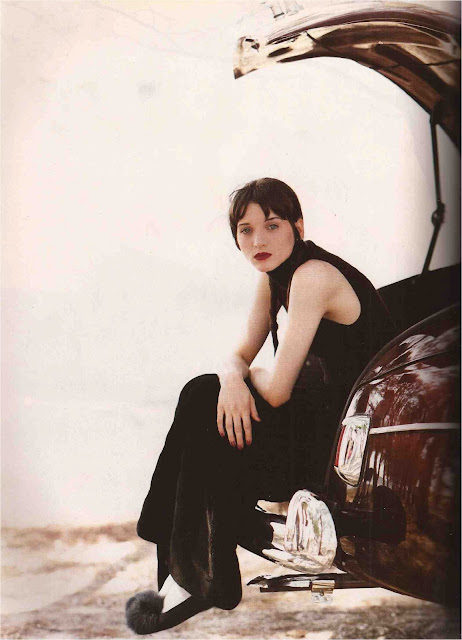 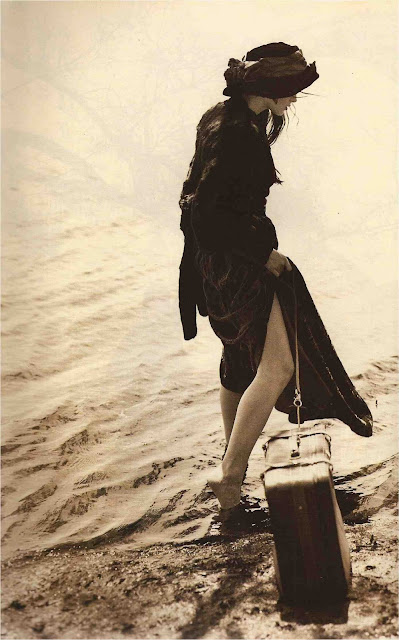 On The Road
Photography: Walter Chin 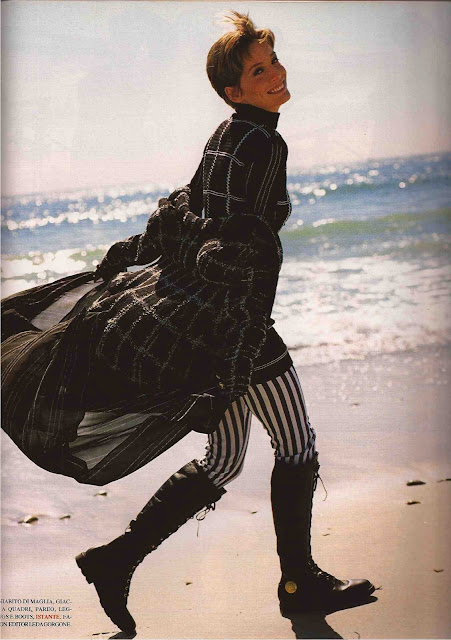 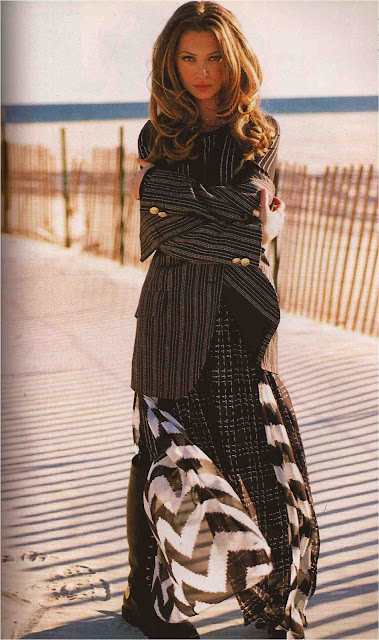 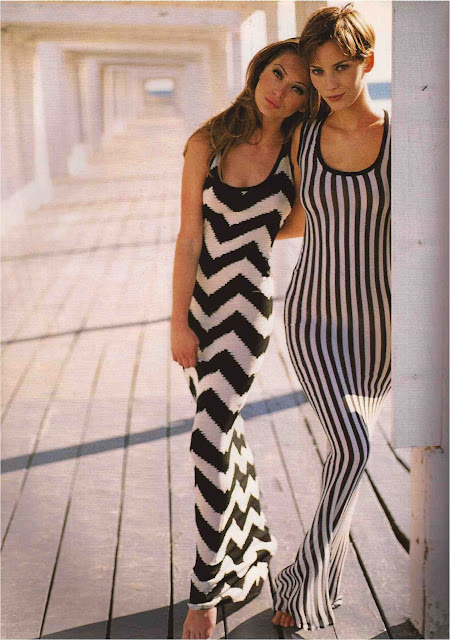 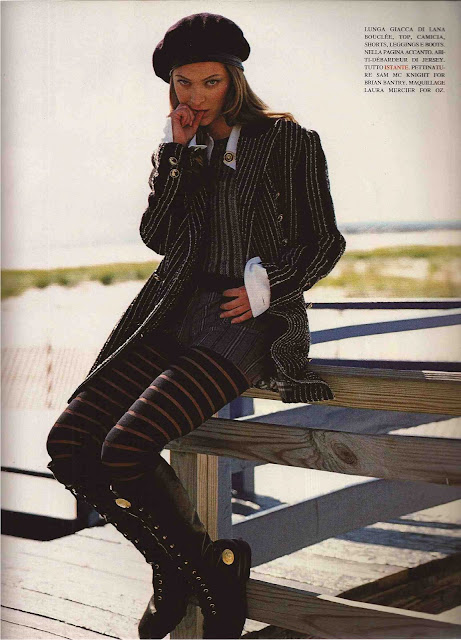 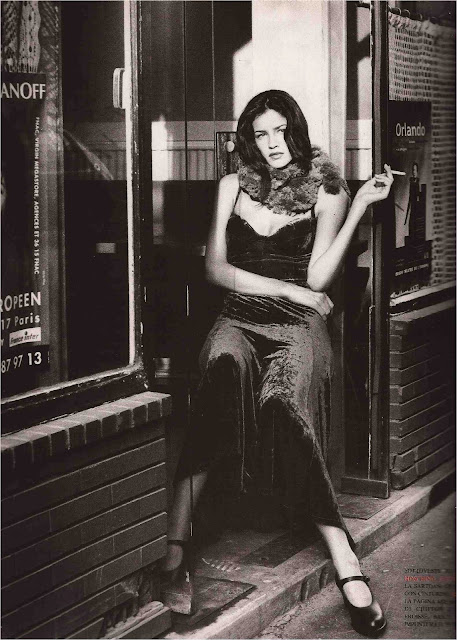 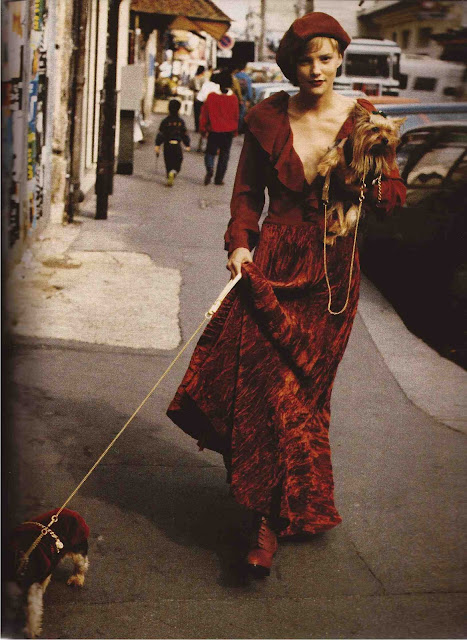 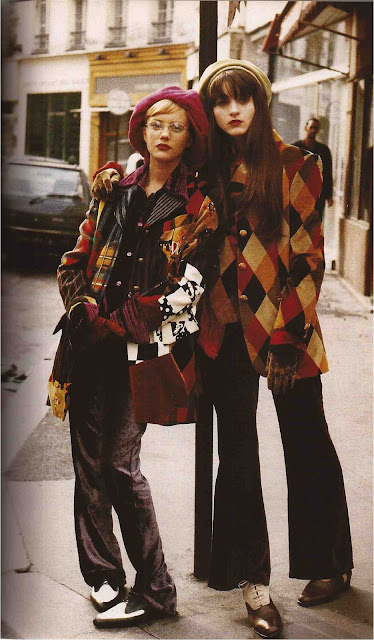 Cento X Cento by Iceberg - Next by Spaziotre 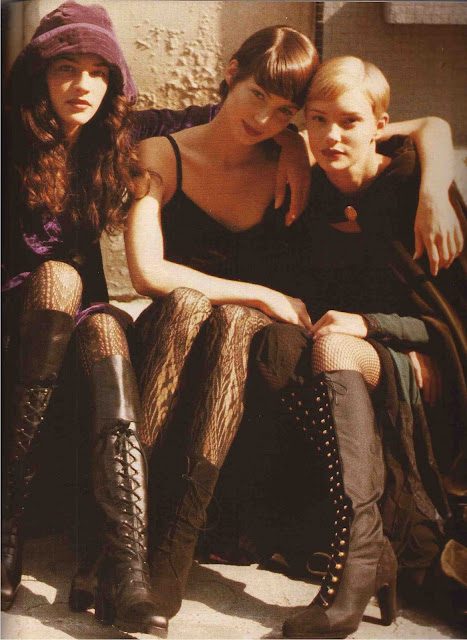 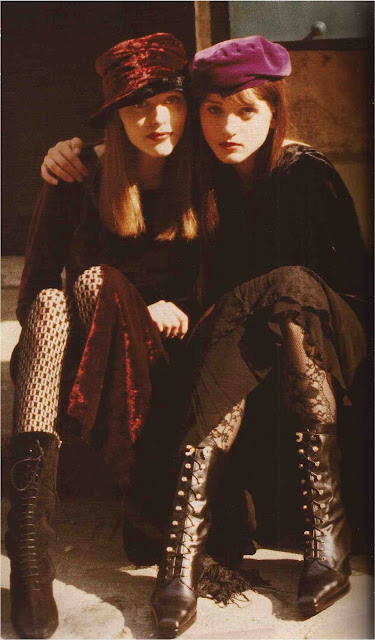 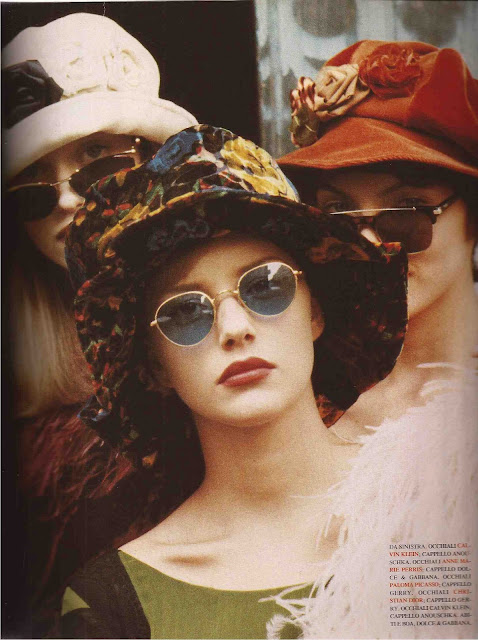 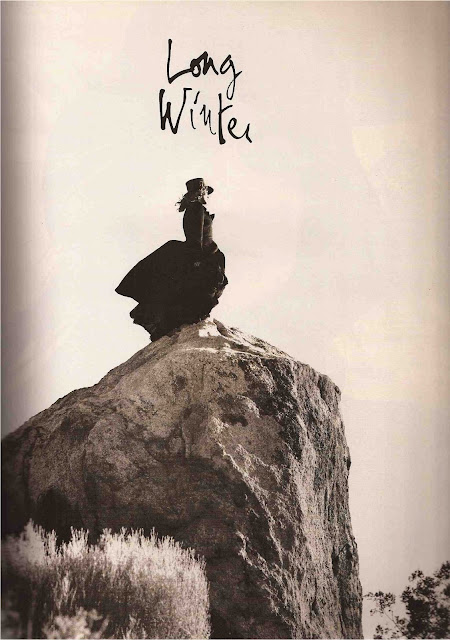 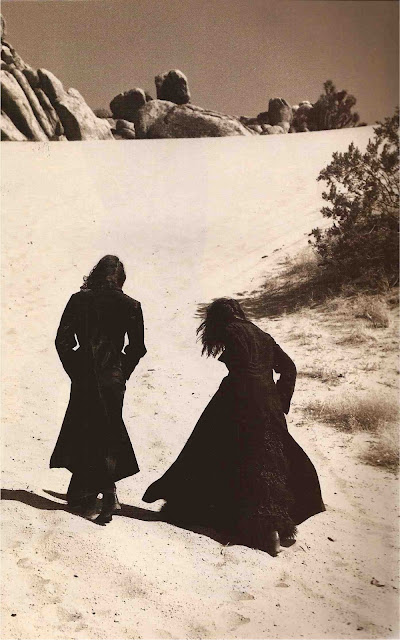 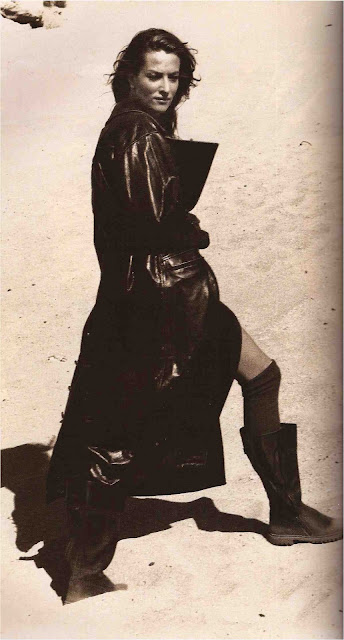 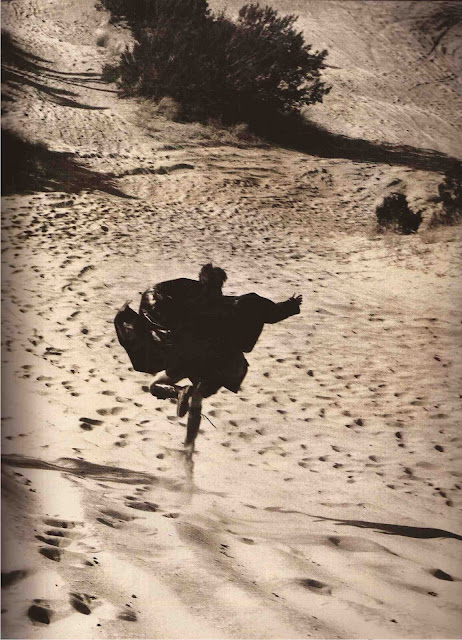 Michel Comte, a professionally trained art restorer turned photographer, photo journalist and film director, was born in Switzerland. He moved on from his gallery  work for Bruno Bischofberger in Zurich to photograph a growing list of  advertising campaigns for Ungaro, Karl Lagerfeld's Chloe, Armani, Dolce & Gabbana and others. His grandfather was the Swiss aviation pioneer, entrepreneur and photographer Alfred Comte.

Photo journalism was a natural progression for Comte where his poignant portraiture of war-torn civilians from Bosnia, Afghanistan and Iraq met with critical acclaim.

He has captured the excitement of Formula One in photographs and celluloid, following the Ferrari team for more than fifteen years as well as documenting the progress of the BMW Sauber F1 Team, affording the viewer a visual behind-the-scenes experience.

Comte has worked behind the lens in a number of movies and has recently completed principal photography on his first feature film, The Girl from Nagasaki - "a multimedia,contemporary retelling of Puccini's classic opera Madame Butterfly." The film, shot in 3D live action, presents contemporary ballet, animated sequences, and musical performances featuring a combination of current and classic artists. Comte refers to his production as his trans-opera.

His Michel Comte Water Foundation is devoted to contributing to the development of water-purification projects. He contributes to Safe Drinking Water For All through proceeds from the sale of his work at auction. 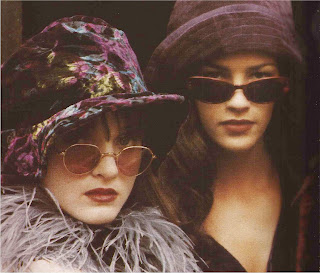 eye on the nineties at devodotcom ... nice
Posted by devodotcom-devocanada-femaleandfatal-vintimage at 9:57 PM