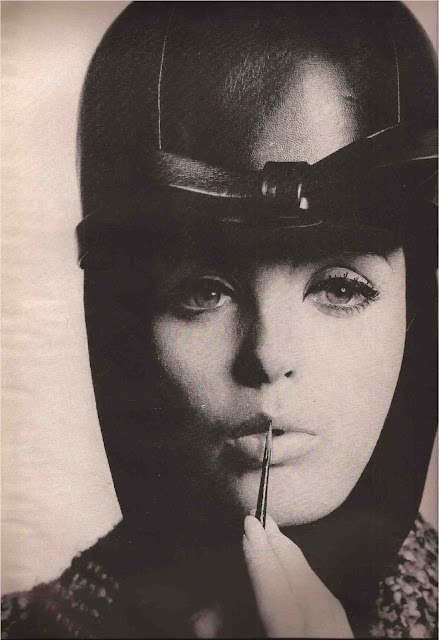 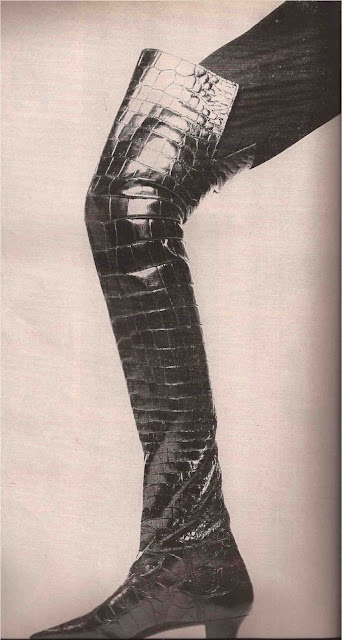 
The year 1963 hinted at major changes to come for fashion in the sixties. Courreges, known for his ultra-modern designs, introduced the mini skirt on the Paris runways. In America the bikini became a swimwear standard, and Jackie Kennedy’s Pill Box hat, designed by Oleg Cassini, was forever embedded in fashion history with the image of her Cassini designed pink ensemble worn on the day of President Kennedy’s assassination.

This is the year of Cleopatra, the most expensive film ever made. Taylor and Burton’s “Le Scandale” dominated international headlines.

As the world followed them, Burton and Taylor followed Cleopatra the same year with the V.I.P.’s – a film that takes place within Heathrow Airport with a host of characters stranded during a heavy fog. The film was based on the true story of Vivien Leigh’s attempt to leave husband Laurence Olivier and fly off with actor Peter Finch – only to be delayed by fog.

Elizabeth Taylor’s costumes for the V.I.P.’s were the designs of Pierre Cardin, little known in America at the time but soon to become a leading fashion influence of the sixties.

While sixties makeup was inspired by the beauty of Taylor as Cleopatra, and Taylor was noted as elegantly ensembled in The V.I.P.’s, it was the December release of Charade starring Audrey Hepburn, dressed by Givenchy, alongside co-star – the eternally debonair Cary Grant, that best depicted the fashion scene and the way women of means wanted to look at the time. Still do. 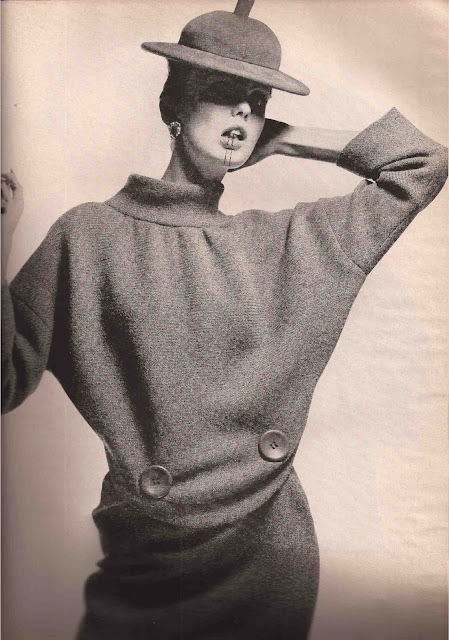 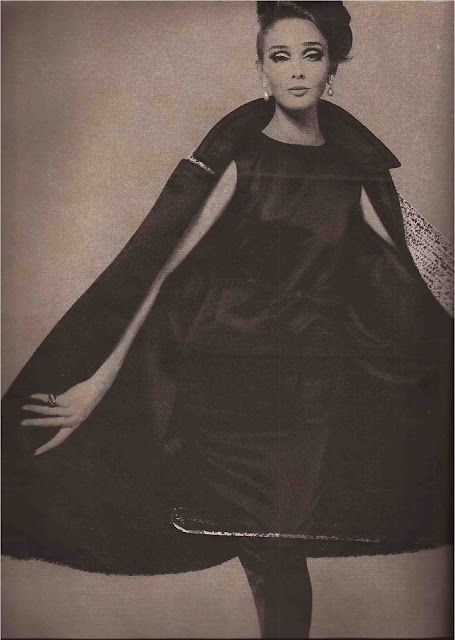 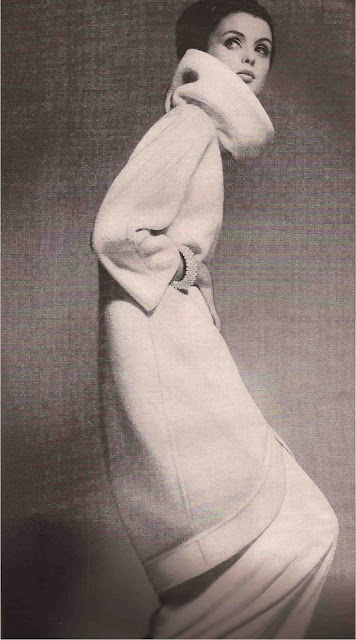 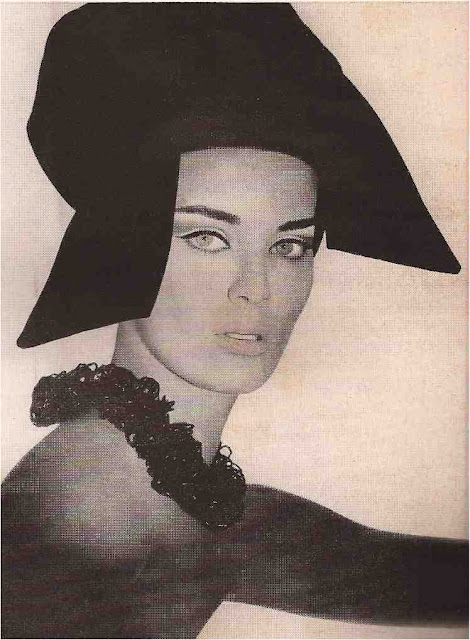 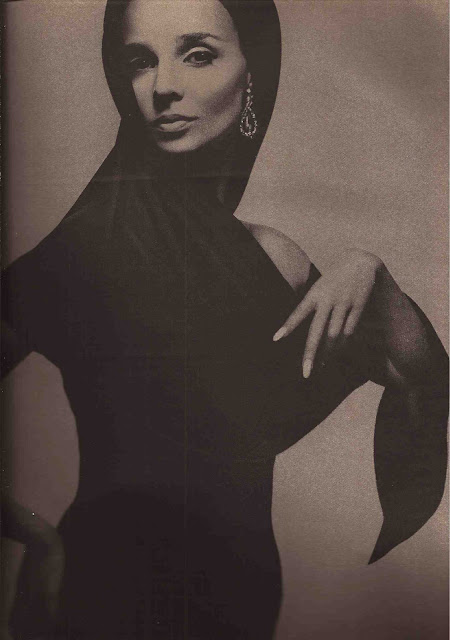 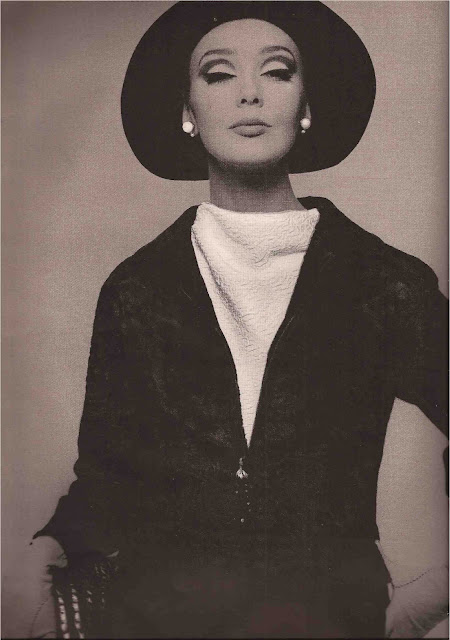 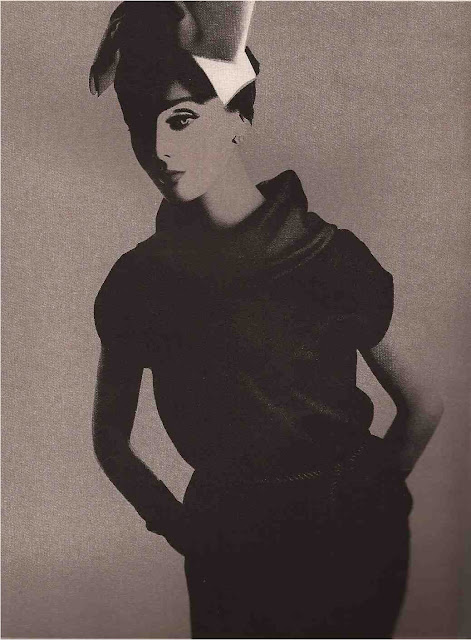 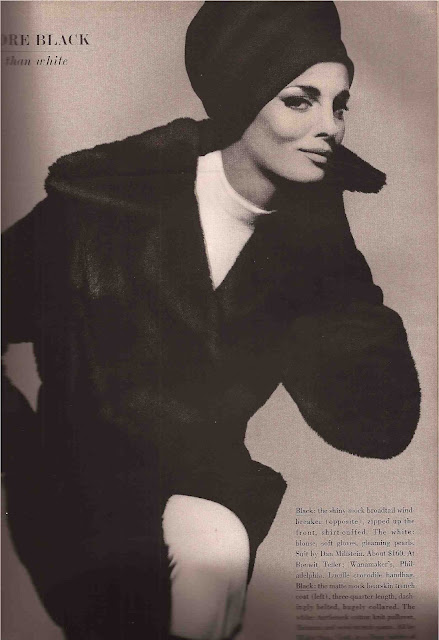 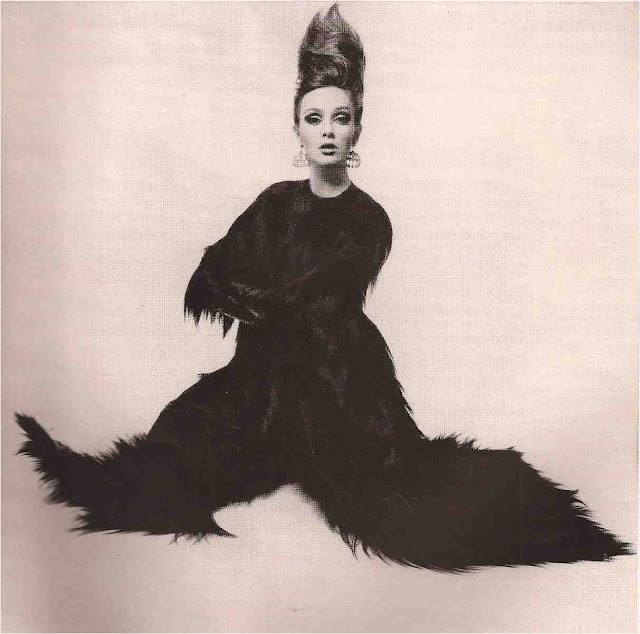