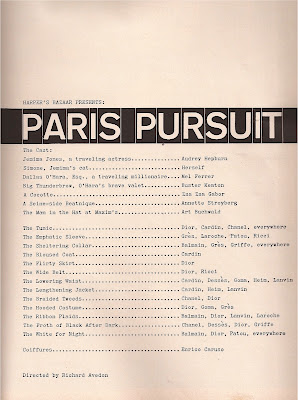 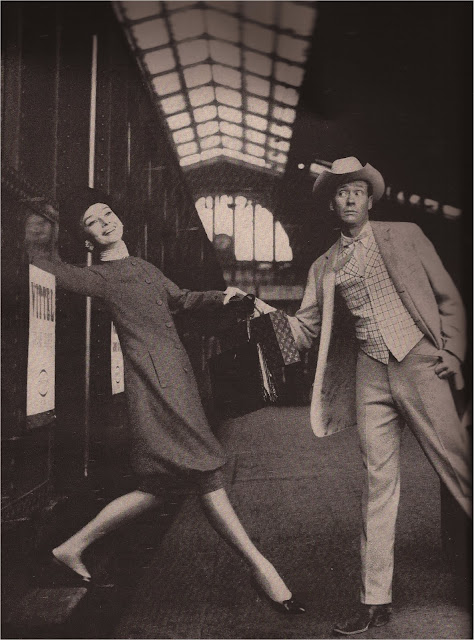 
DALLAS: (to himself)  Goldernit, ignorance is a rope around your neck! Me meeting a pretty little pinto like this'n, and can't understand a word of the lingo 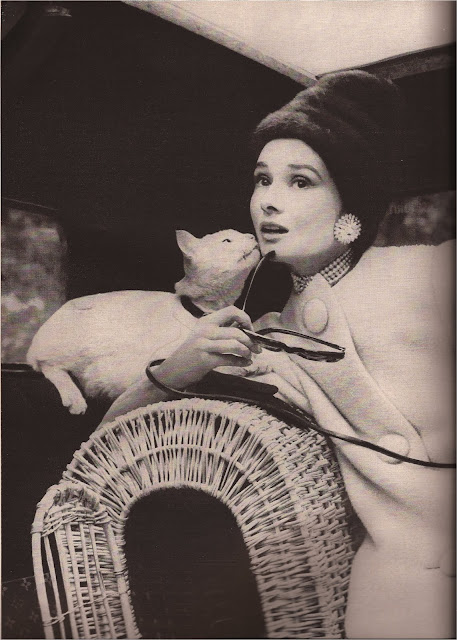 
JEMIMA: Oh Simone, Simone, what a ring-a-ding divine guy! Why do I always have to be such a show-off and a fool?  What devil drives me!  Why did I pretend to be French! 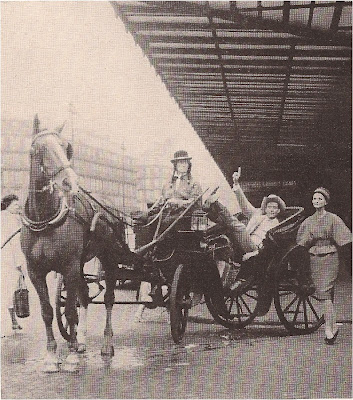 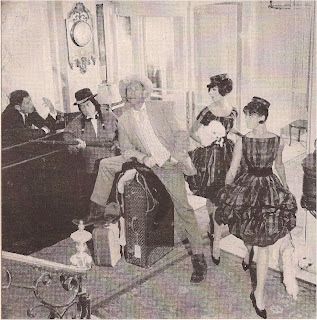 
DALLAS: (to himself)   Can't kick that cute little palomino out of my head. How's a man gonna' corral one French filly in a herd of them as big as this? 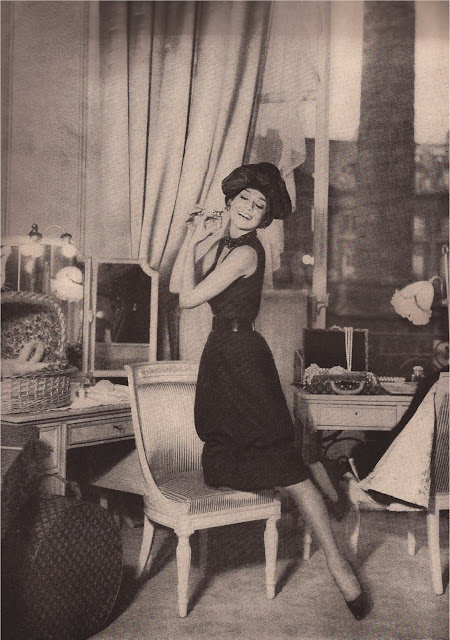 JEMIMA:  Don't cry, Simone. Seven feet of Texas can't disappear, not even in Paris. We'll just go out and find him. 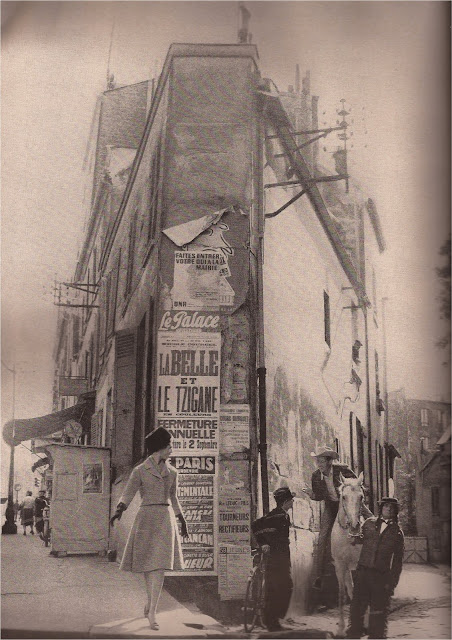 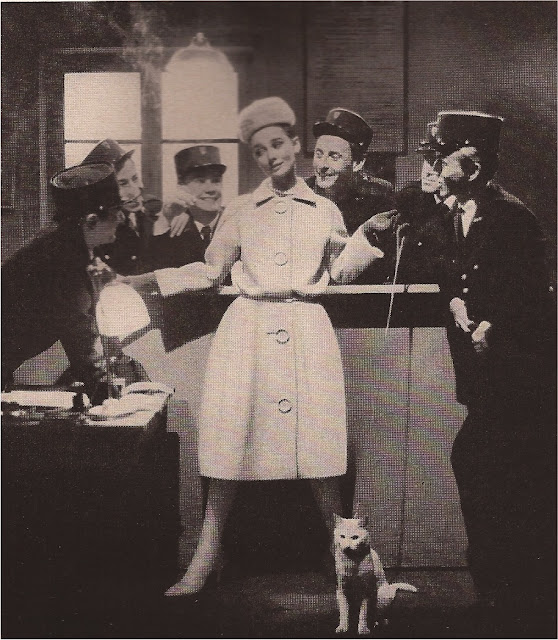 
JEMIMA:  Well, no, he hasn't committed a crime. No, he's not my husband. He isn't even a friend.  Not really.  Not exactly.  I want to find him because...just because...because, golly.  I guess he's the man I love. 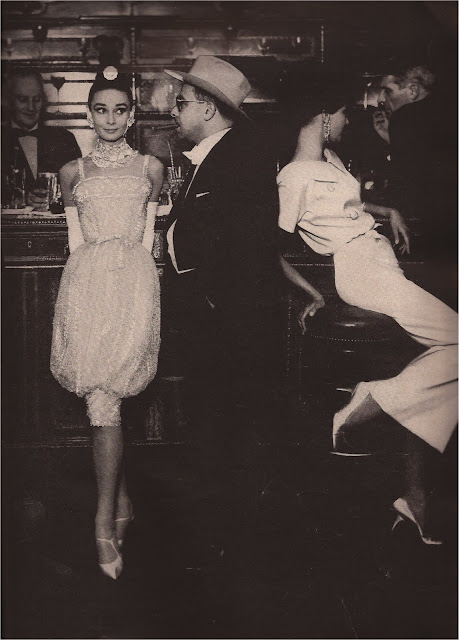 
JEMIMA:  I  hope you don't think I'm that kind of girl or anything.  The only reason I spoke to you, without really knowing you, is, well... there's something about you that reminds me of someone. 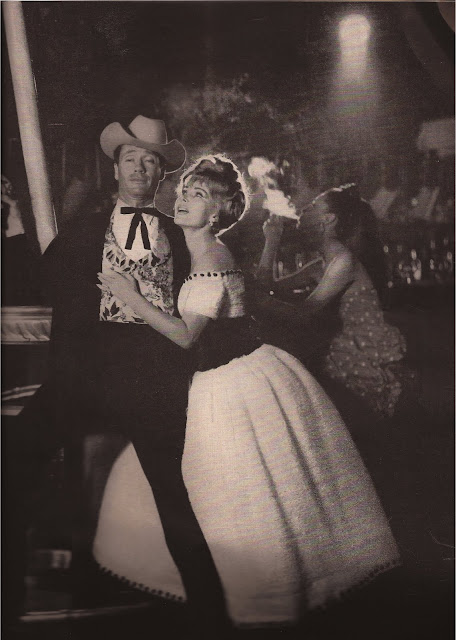 2nd COCOTTE: ( ZSA ZSA GABOR)  Why do you go on speaking about this one girl with her eyes! Come along , bebe, we'll show you eyes - and lips - and legs.  We'll show you le vrai Paris! 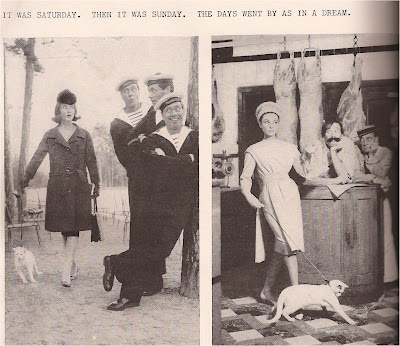 IT WAS SATURDAY.  THEN IT WAS SUNDAY.  THE DAYS WENT BY AS IN A DREAM 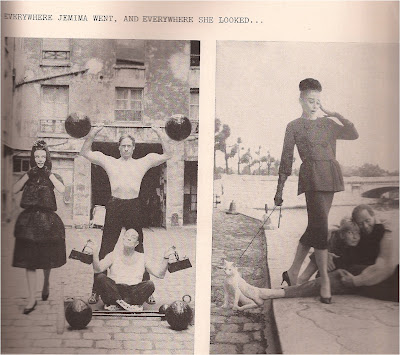 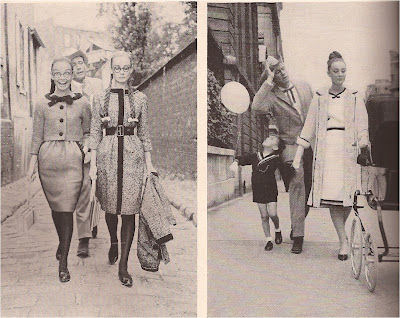 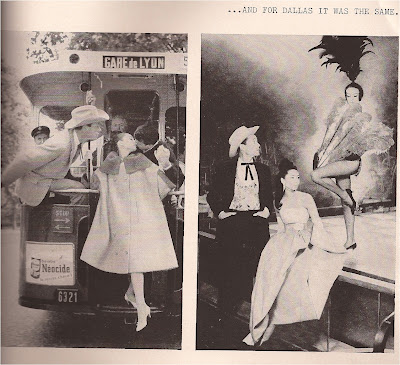 SCENE:  UNDER THE EIFFEL TOWER
DALLAS:  We've been camping under this oil derrick for six days now.  Guidebook said it was the crossroads of Paris, and still no sign of her.  Pack up, Thunderbrow, let's blow this town and climb the highest mountain we can find! 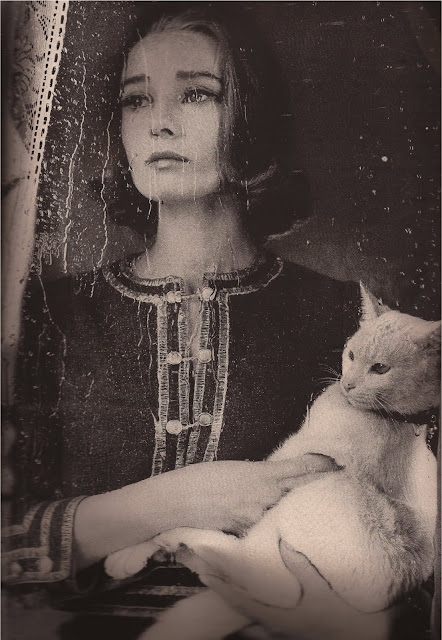 JEMIMA:  We may as well give up.  I guess I'm just doomed to be one of those spinsters wo lives alone and feeds cats.  Oh dear, I am sorry, Simone.  I didn't mean to be mean.  I just don't know any more what I'm saying or doing!  We'll leave today, now, quickly, go where there's nothing but skies and peace. 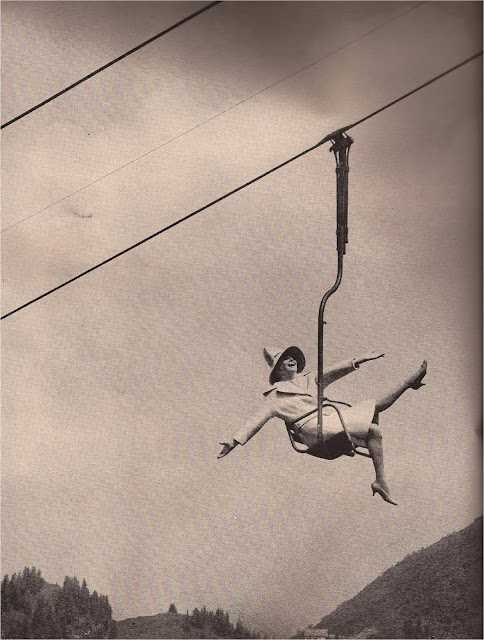