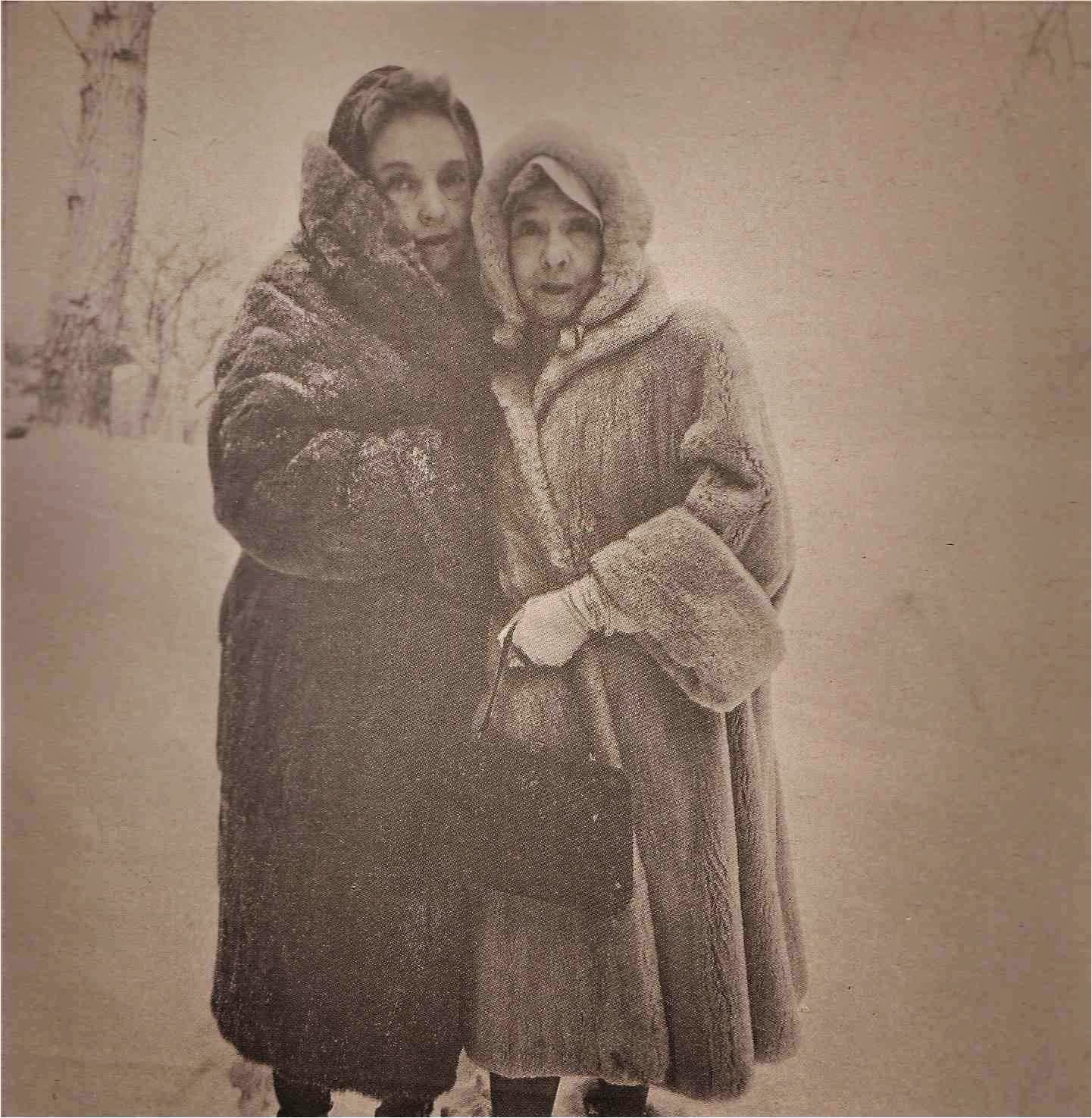 "The Gish sisters, eleventh generation Americans, are synonymous with movie-making history. Child actresses at five and four, they later starred in such early films as Orphans of the Storm and Way Down East. Though temperamentally dissimilar, the Gishes admire each other enormously. Dorothy says of Lillian: '"Her beauty fascinates me. It belongs to no time or place. You'll see her likeness in every museum in the world...in a pre-Raphaelite painting or again in a Fragonard."' Lillian says of Dorothy:'"She has always been a wit, without being cruel or unfeminine. It's a kind of gaiety she's had since childhood. When she arrives, the party starts."' 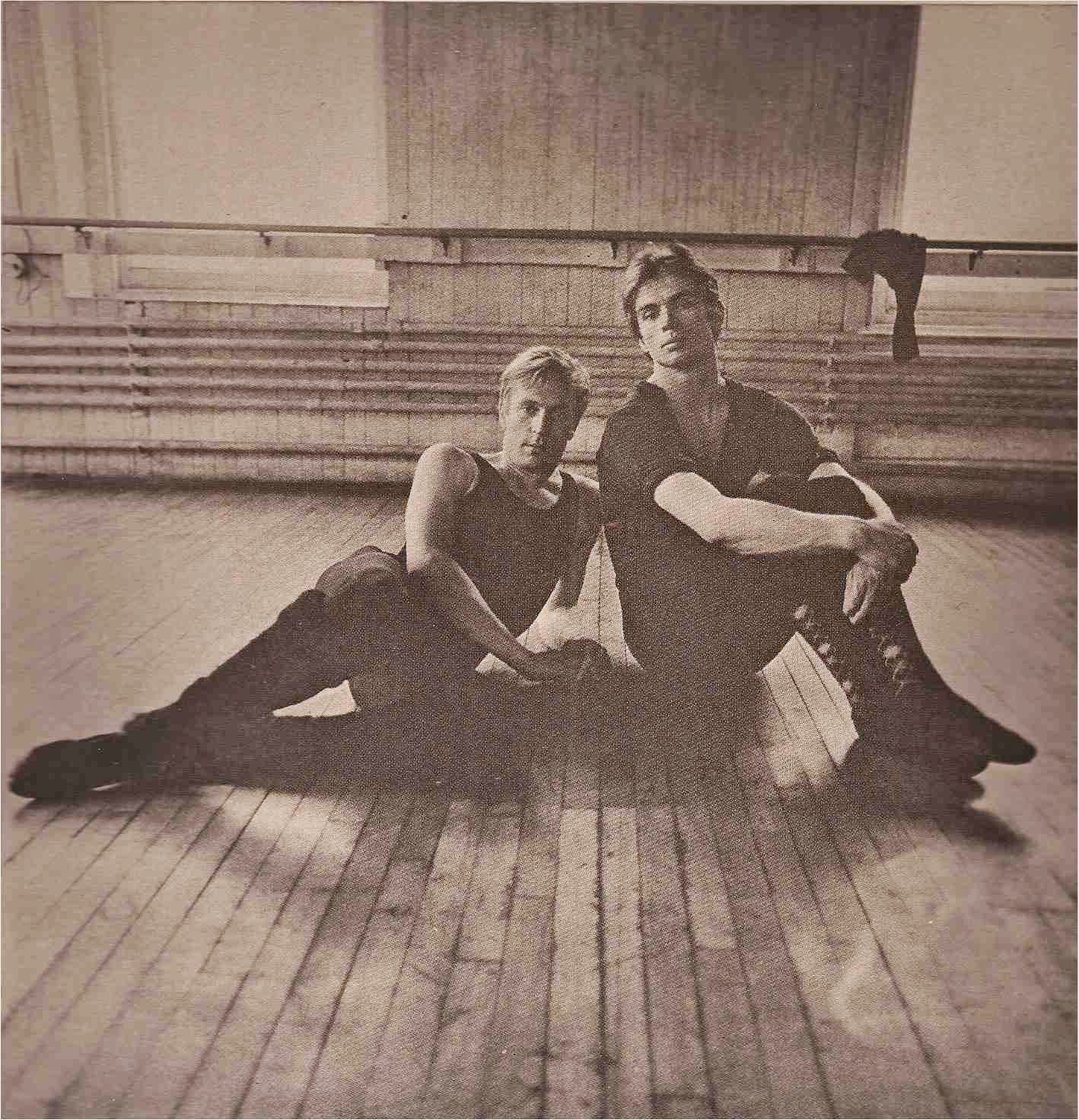 Two of the greatest classical dancers now at the peak of their power, Bruhn, the Dane, and Nureyev, the Russian, occasionally combine the present evenings of their own choreography, Bruhn, noted for his lyric style, nevertheless, won honors for his fiery Don Jose in Petit's modern Carmen. Nureyev, now touring Australia, says Giselle is his current favorite,but the role is so emotionally demanding, he can only do it justice five times a season. Discussing the dance, both agreed that '"ballet is the ultimate challenge; a classically trained dancer can use his body effectively in any dance idiom, unlike a singer whose voice falls within a given range."' 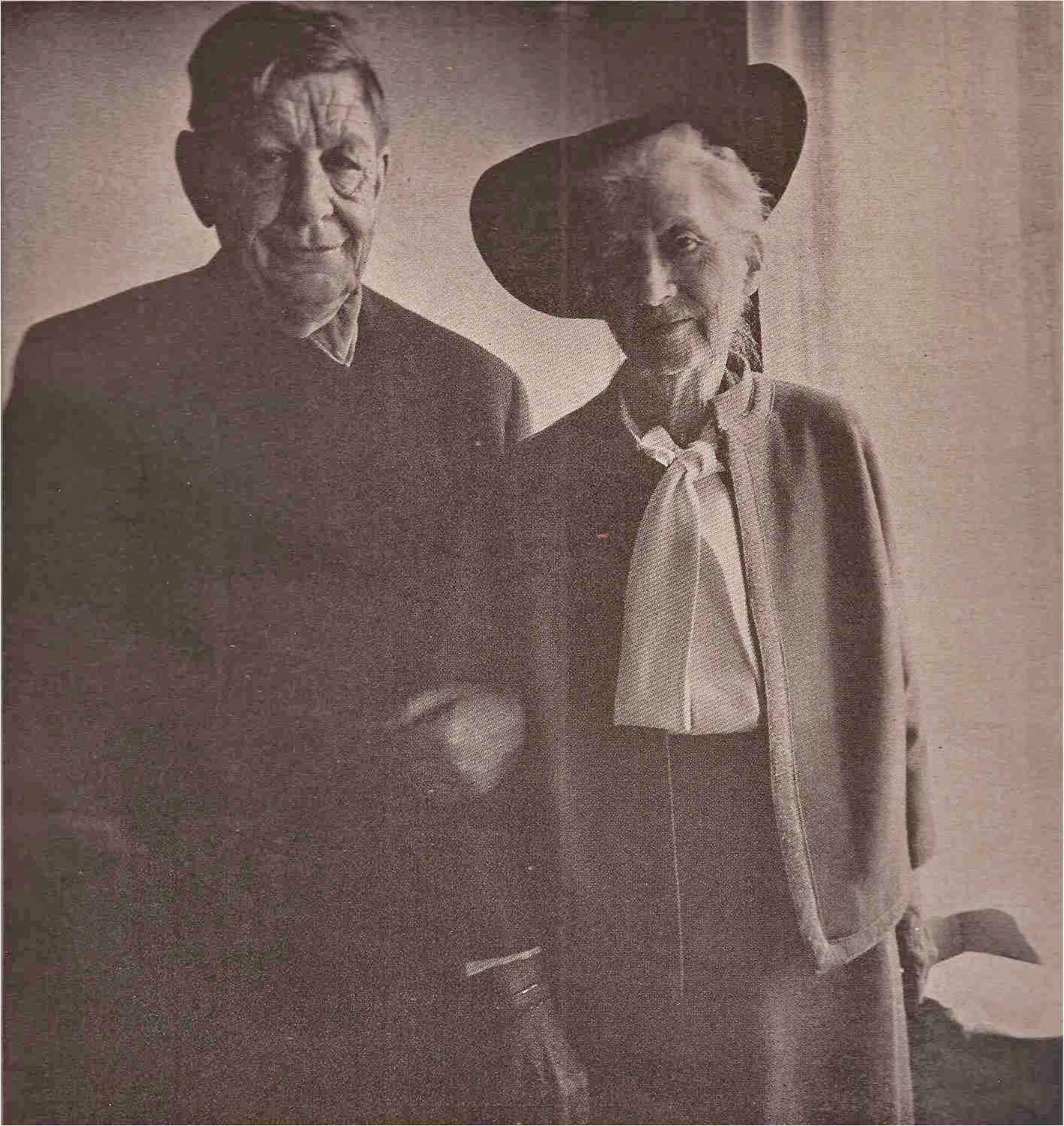 For twenty years the friend of Marianne Moore, who introduced him when he gave his recent readings at the Guggenheim, W.H. Auden has a genius for writing poetry that is instantly intelligible without ever descending to the banal. British by birth and American by preference, he now shuttles between two continents; when in New York he lives in a house that once counted Trotsky among its tenants. Marianne Moore, a poet of high order in her own right, bridges in her work, as indeed she does in her life, the attitudes of the nineteenth and twentieth centuries through the perceptions of her delicate and original mind. 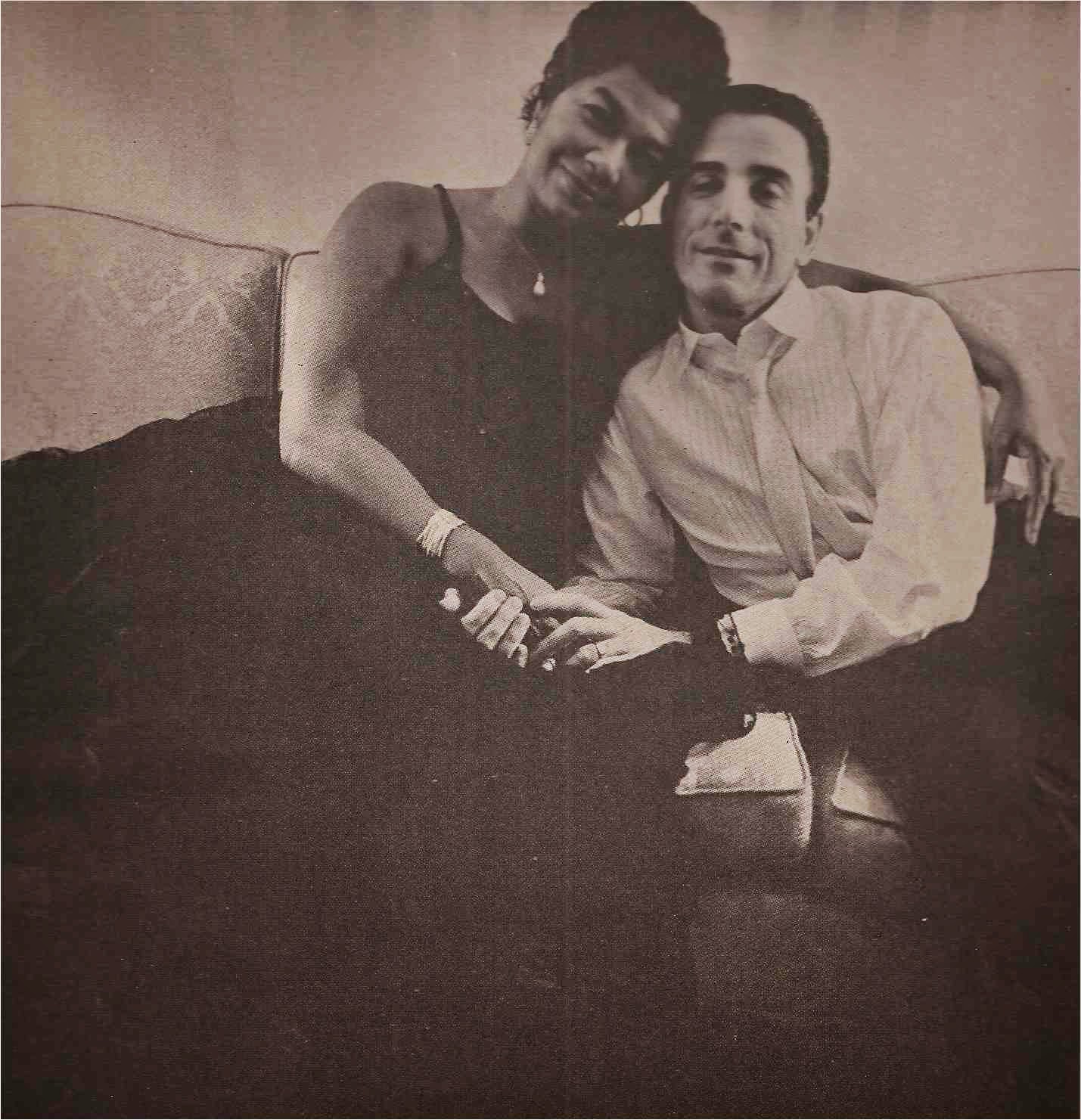 "Entertainer Pearl Bailey, whose languid drawl lapses into songs of honey-drenched cynicism, and her husband, Louis Bellson, the drummer-arranger-composer, dote on their two adopted children. Four days after a mutual friend had introduced Bellson to Miss Bailey, he said: I want to ask you something. The answer is yes, she said, it's all right with me if you understand what's involved. But I wanted to ask you to marry me. I've already answered you. That was more than twelve years ago. With Tony, age ten, and Dede, nearly four, the Bellsons spend as much time as possible en famille on their California ranch."

FROM THE ARCHIVE
for related posts on Diane Arbus

Posted by devodotcom-devocanada-femaleandfatal-vintimage at 10:04 AM