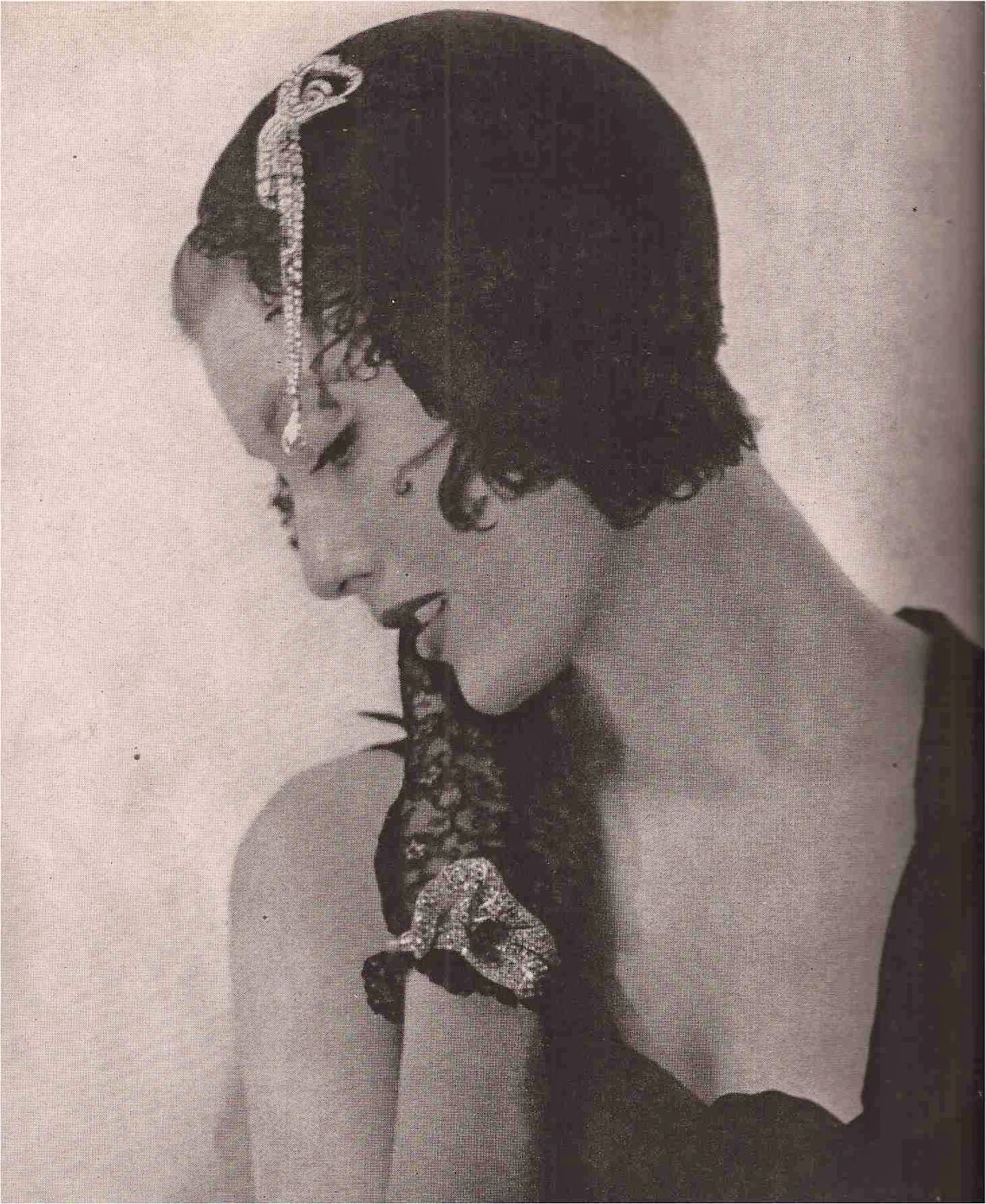 Dinner cap made for Dior by John Frederics

A twisted diamond cord on a black ostrich helmet ... on the glove, a twining diamond and emerald lily. Accessories - 25 ways to work a little magic. 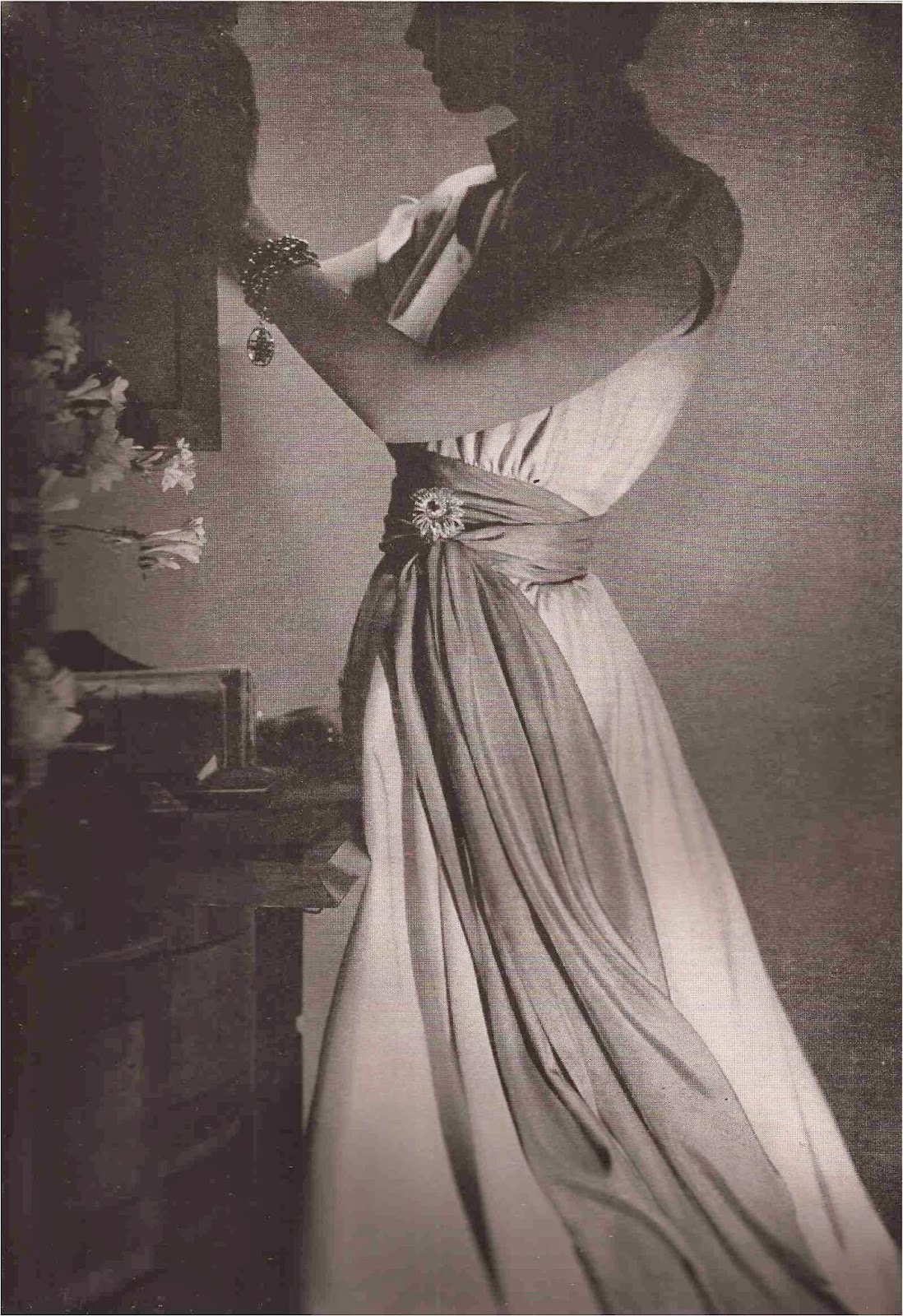 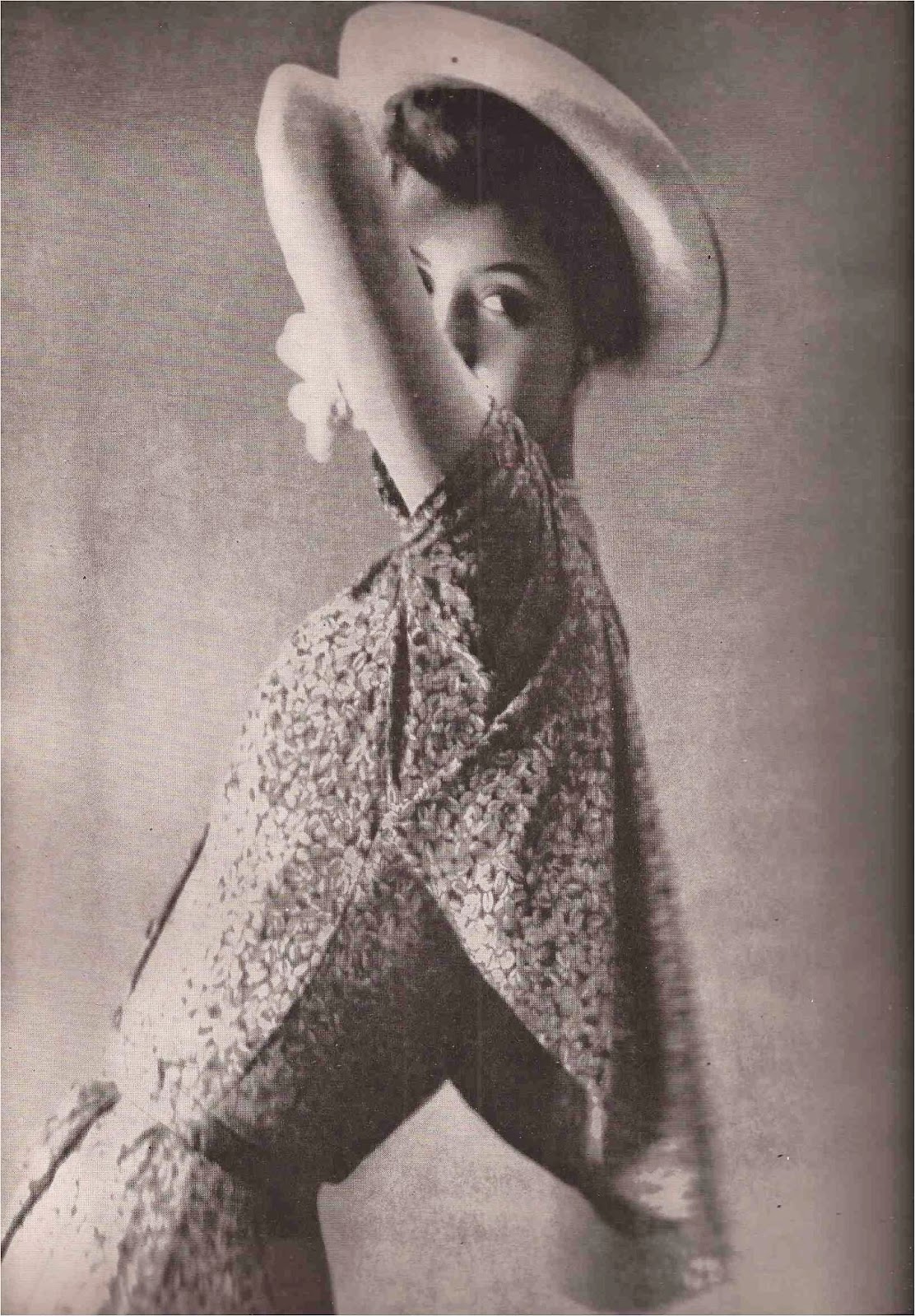 The Cape Back is Back 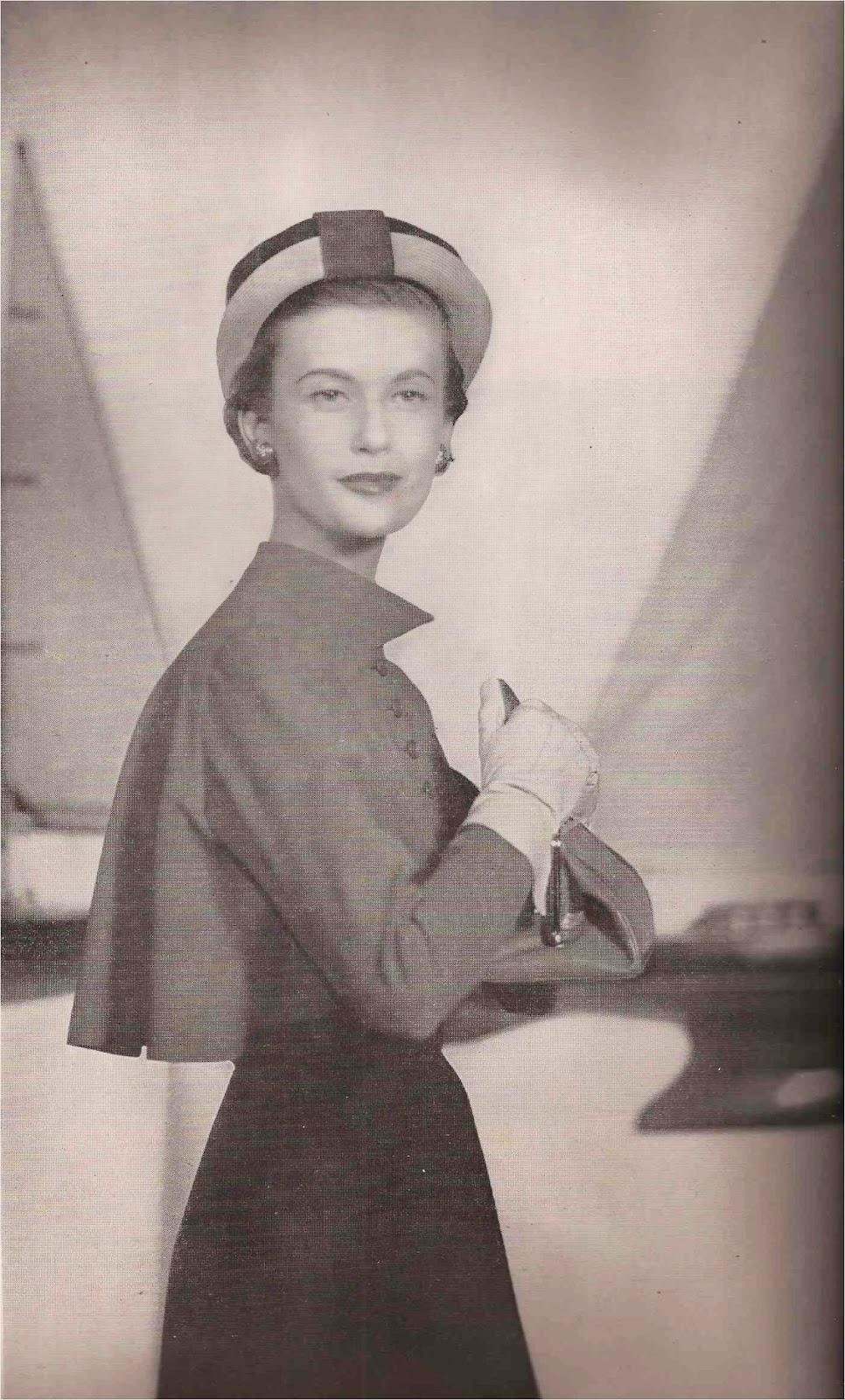 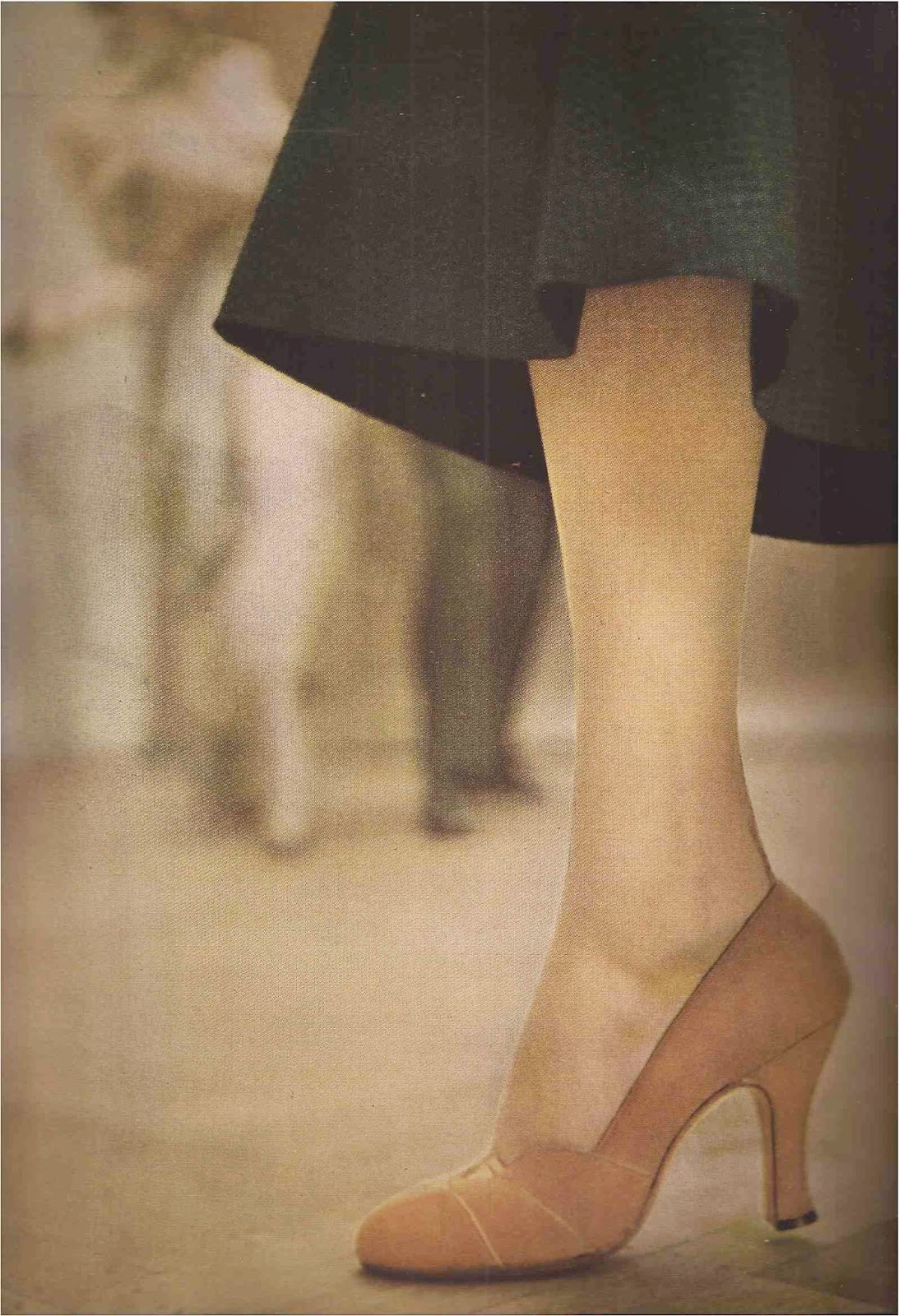 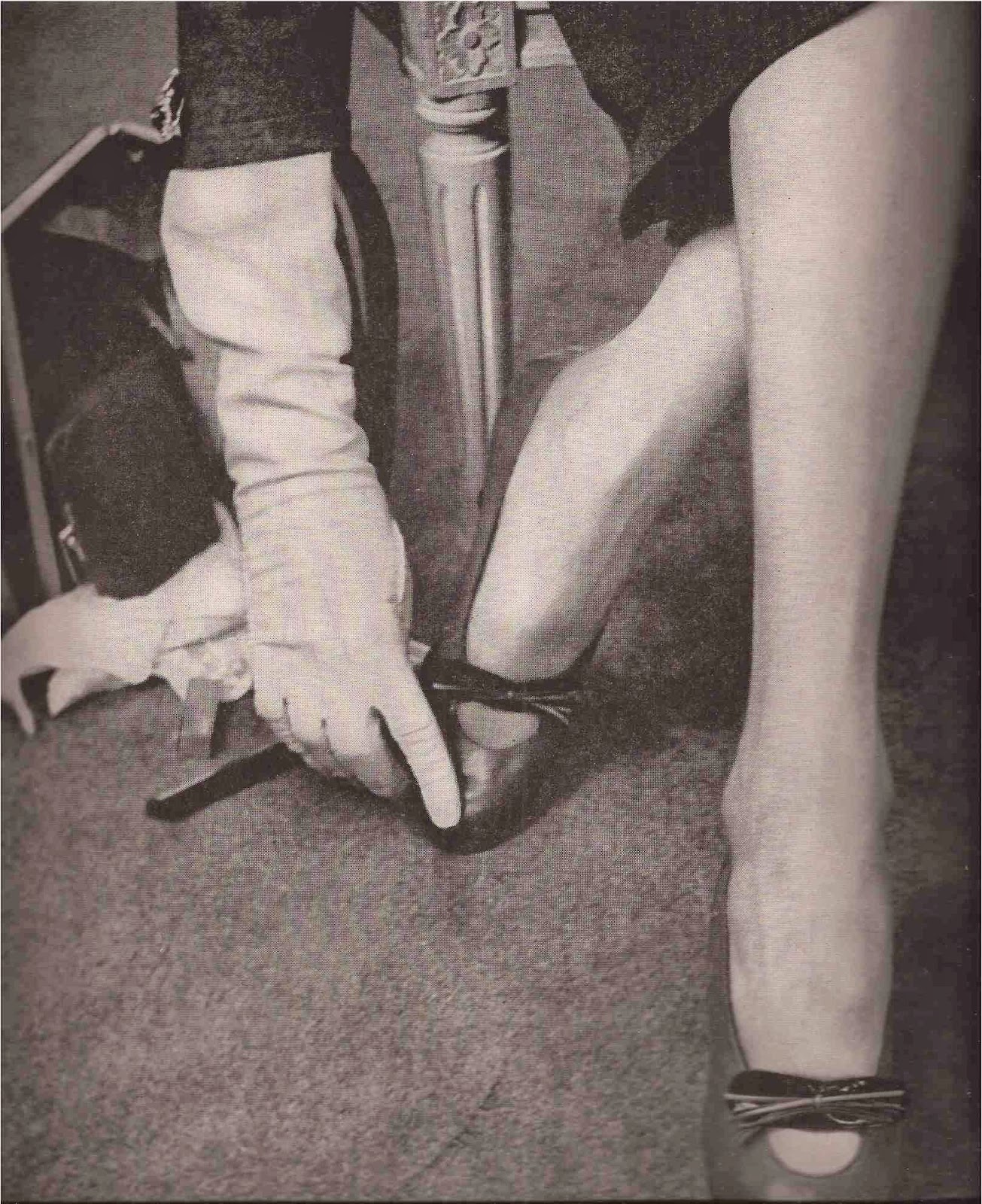 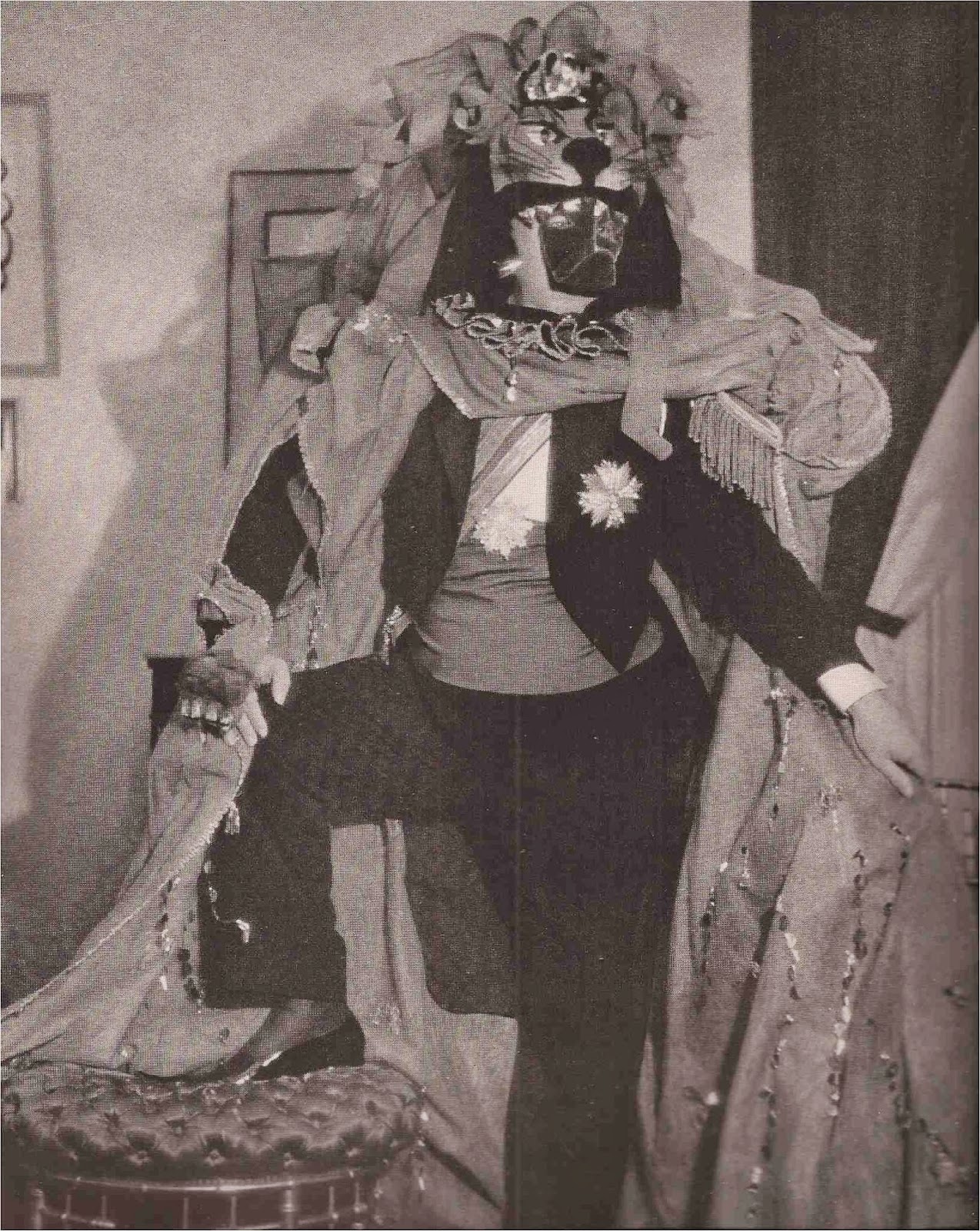 As a fanciful version of the king of the beasts, Christian Dior puts his head in the lion's mouth.

The Ball of Kings and Queens: Comte Etienne de Beaumont held a great costume ball in his magnificent house in Paris. The occasion was the coming of age of his nephew, Comte Henri de Beaumont. The guests came dressed as kings and queens. 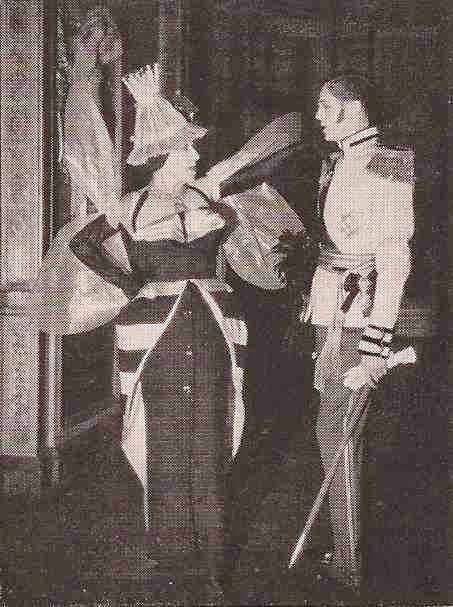 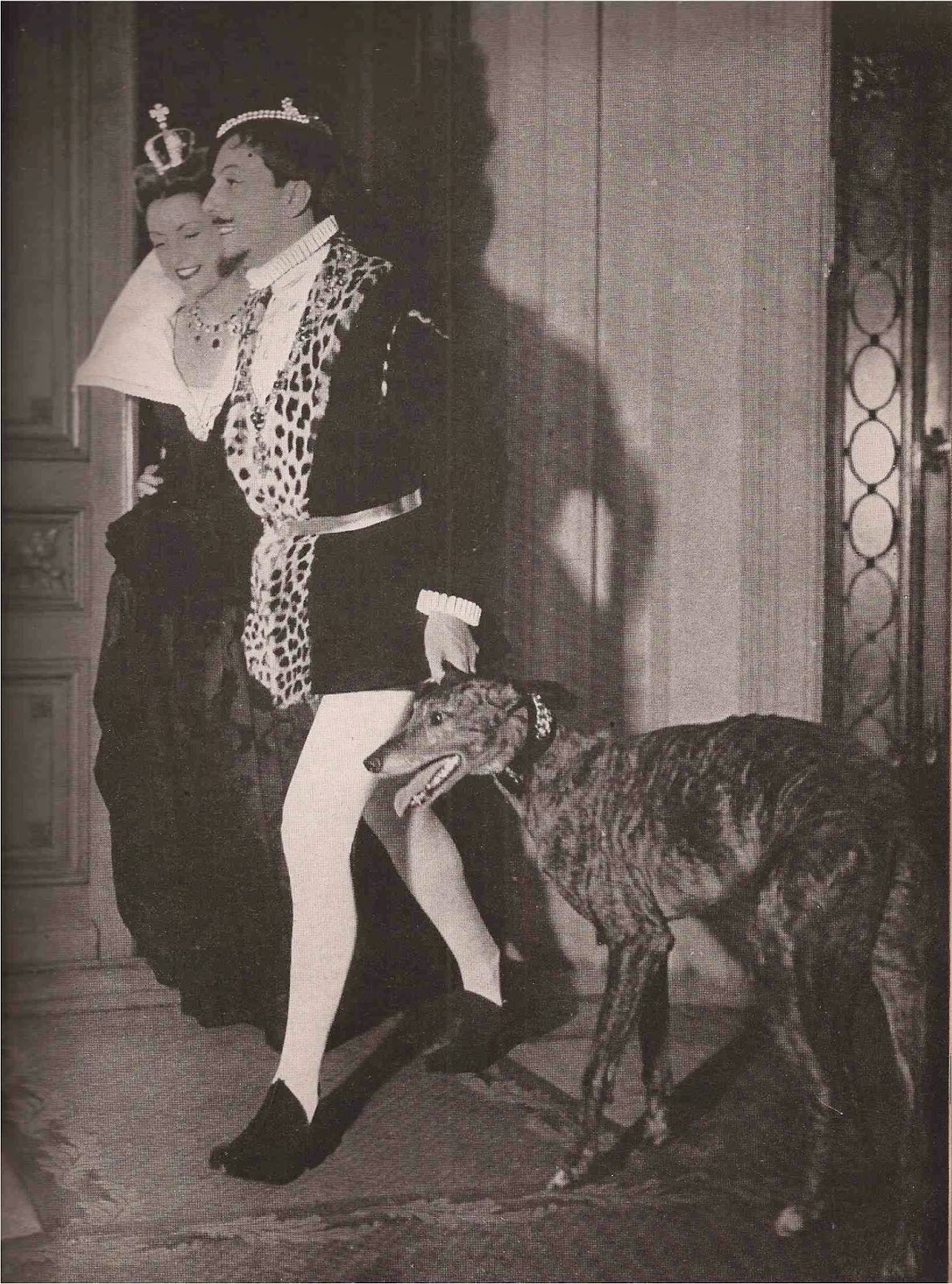 Designer Jacques Fath is Charles IX, of the St. Bartholomew massacre, accompanied by Mme. Fath as his queen, Elizabeth of Austria.

The Ball of Kings and Queens
Photographs by Jean Moral 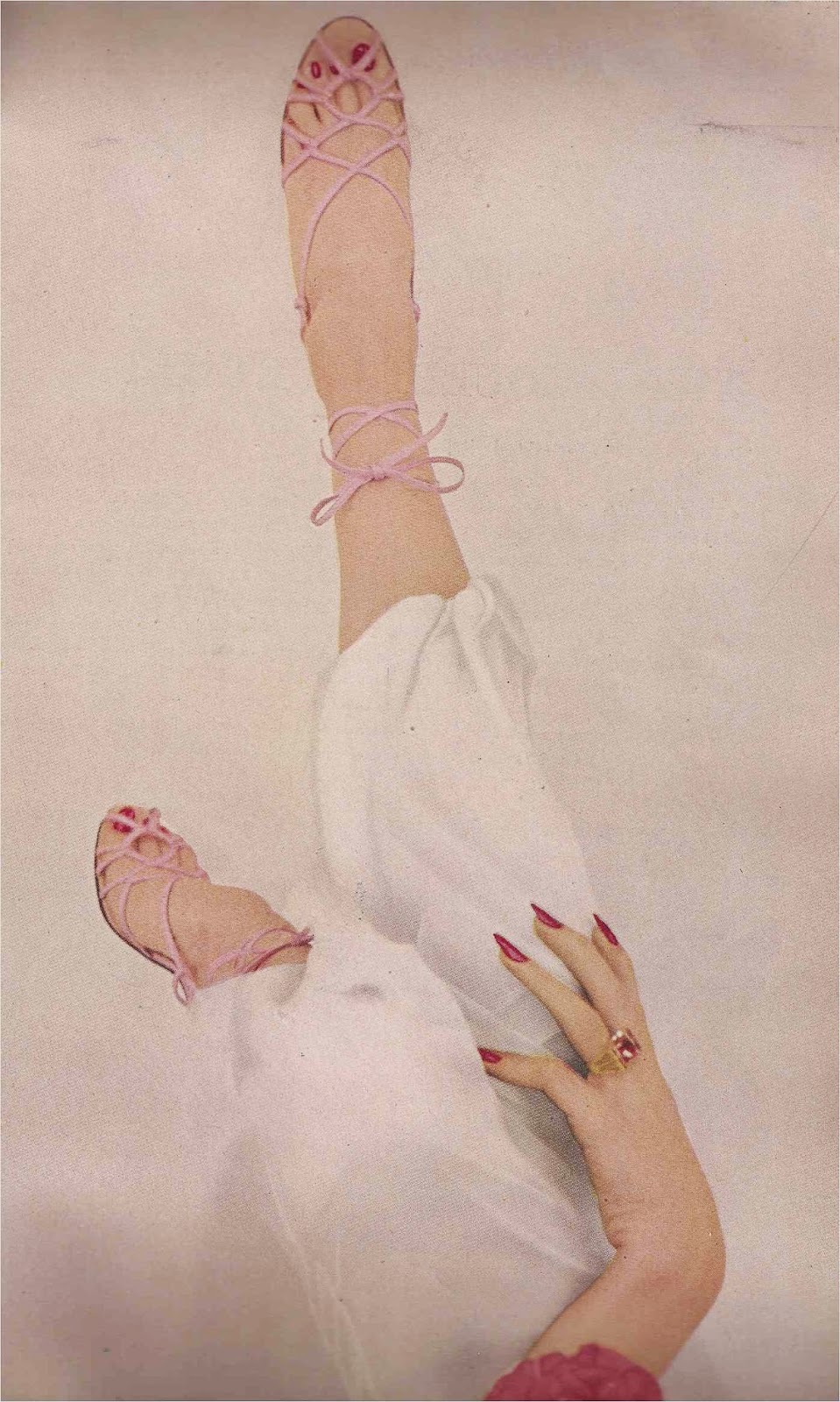 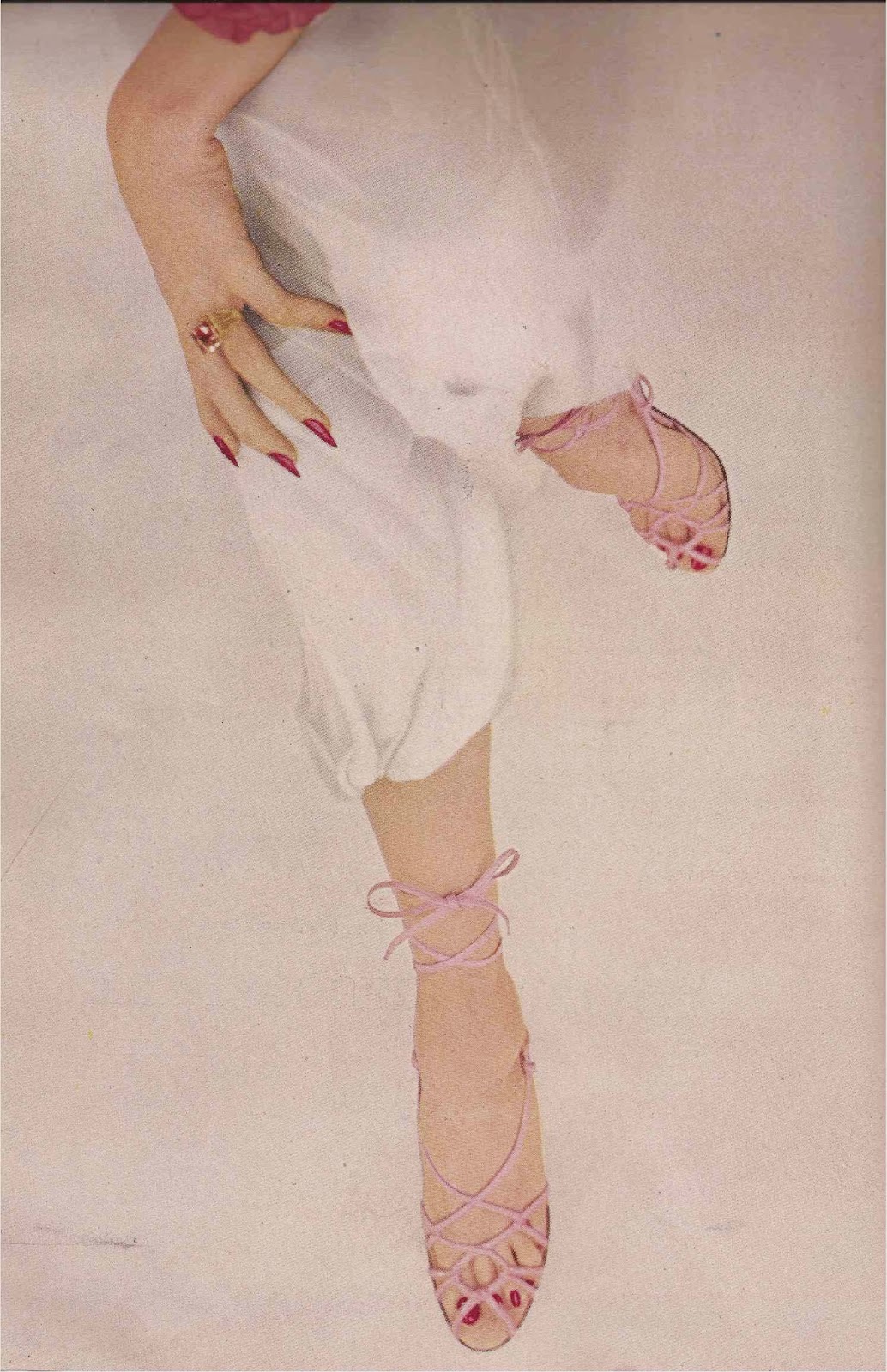 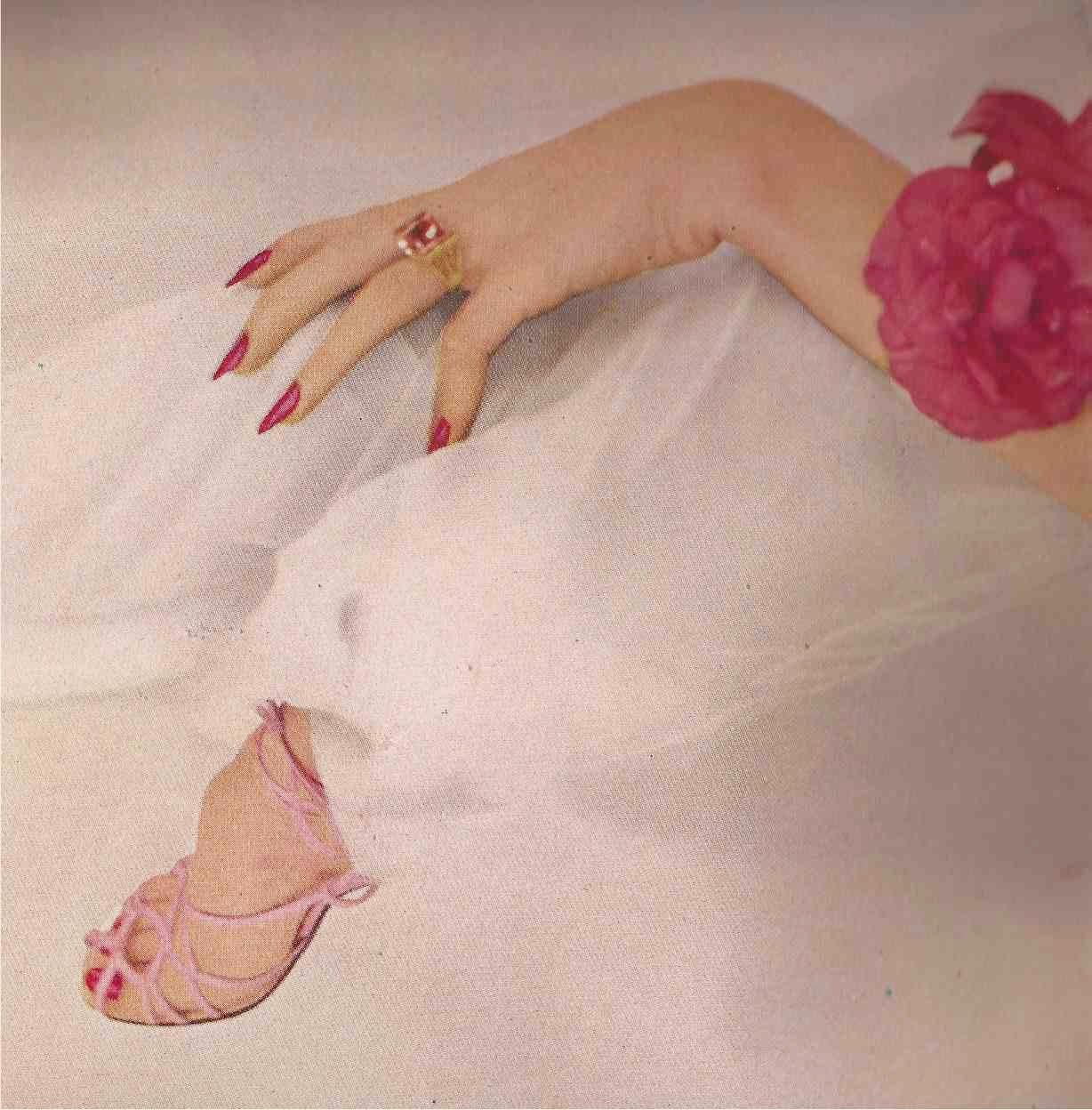 Posted by devodotcom-devocanada-femaleandfatal-vintimage at 4:54 PM