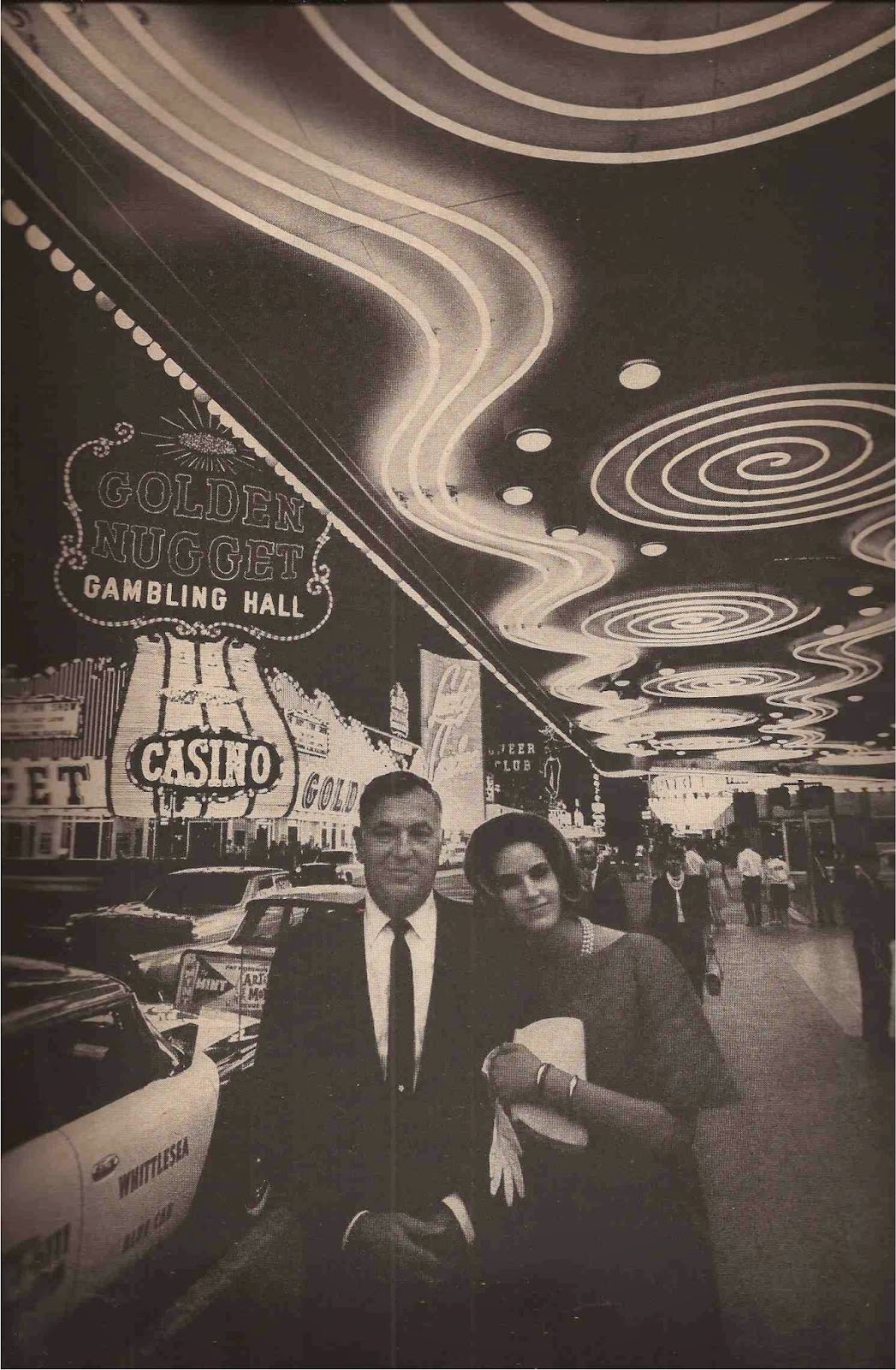 Michele Entratter on the Vegas Strip with her father, Jack Entratter.


Jack Entratter, a driving force behind the Sands Hotel on the original Las Vegas Strip, booked New York's Copacabana Room prior to being lured out west to create one of the hottest entertainment spots in the country.

His nineteen-year-old daughter, Michele, a Fine Arts student at Briarcliffe College, grew up a Princess of Las Vegas. 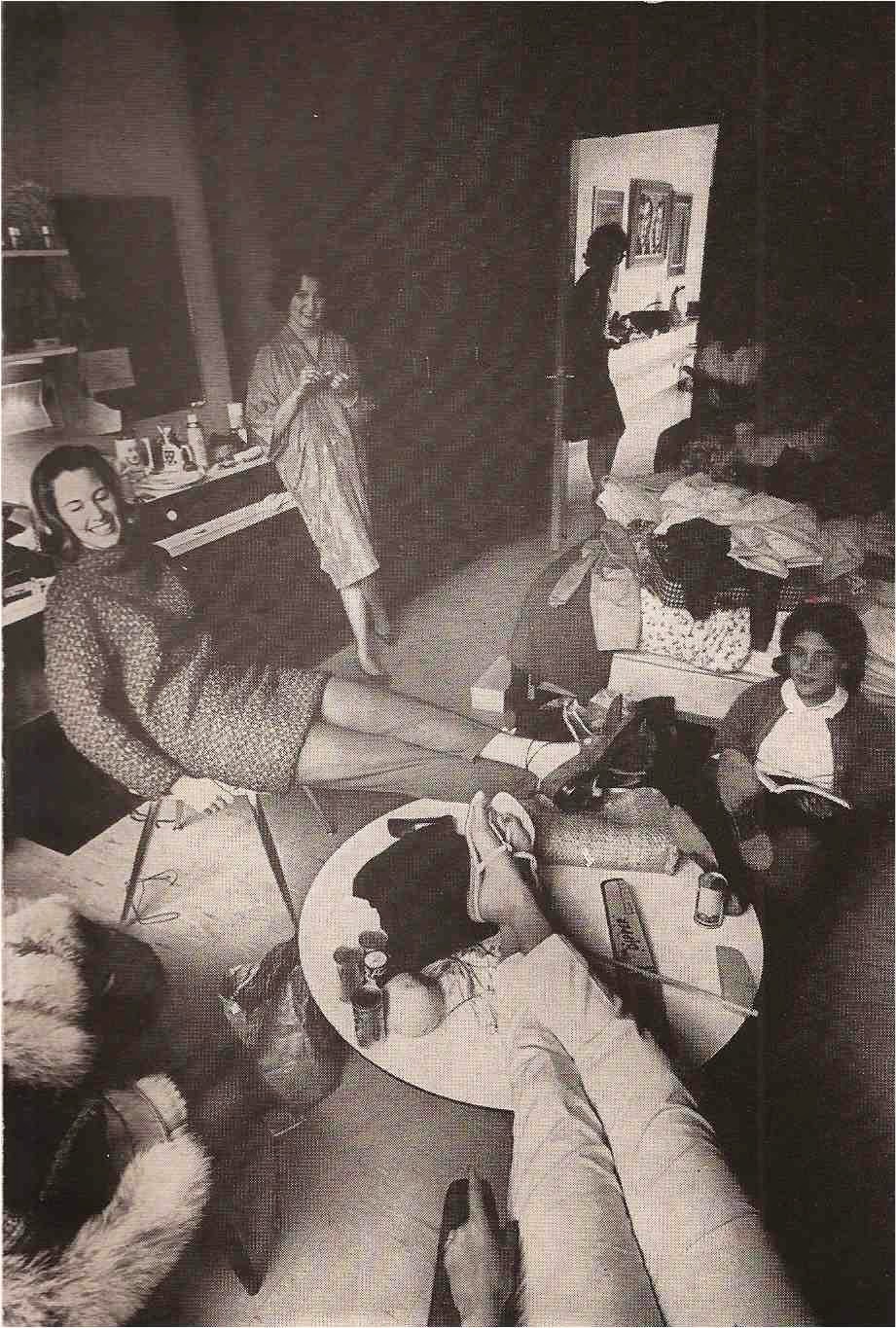 Michele after-hours at Briarcliffe, hanging out in a Ulla Turtleneck tunic. 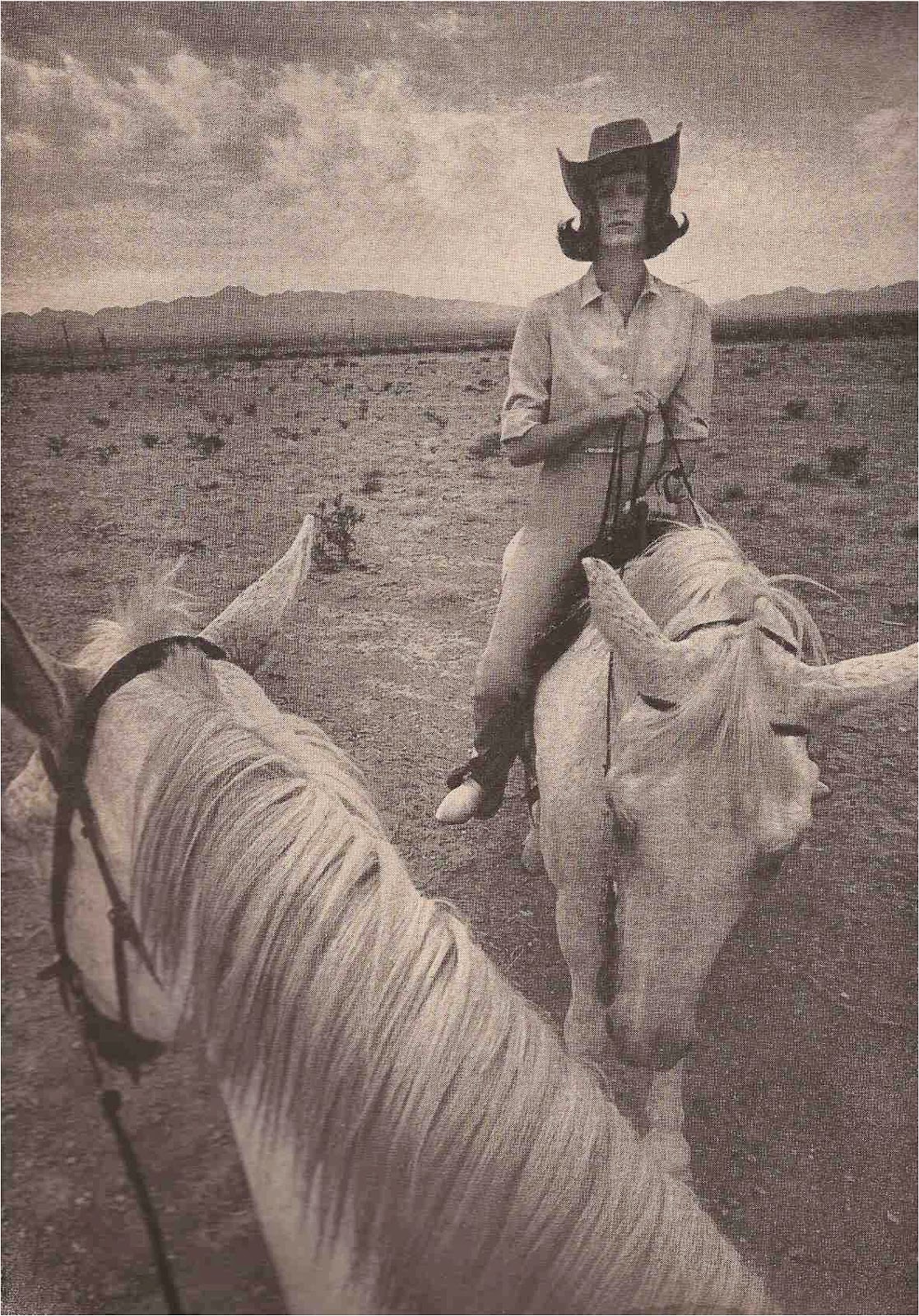 Riding in chamois cotton and wool by Lady Van Heusen 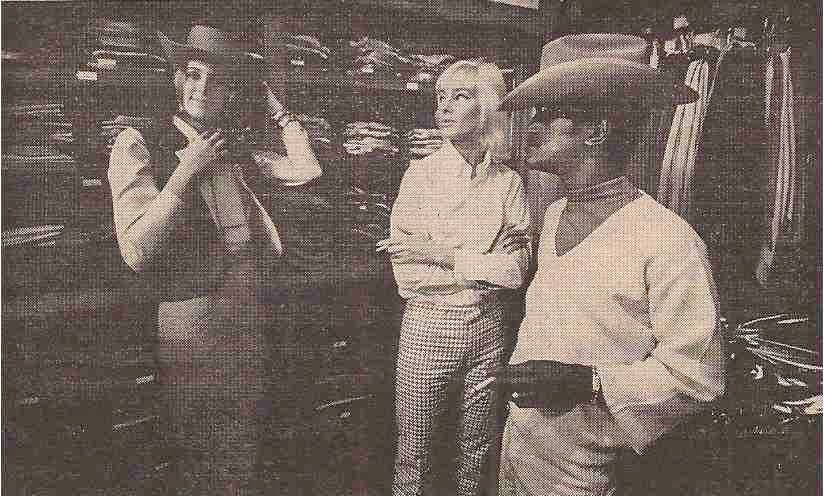 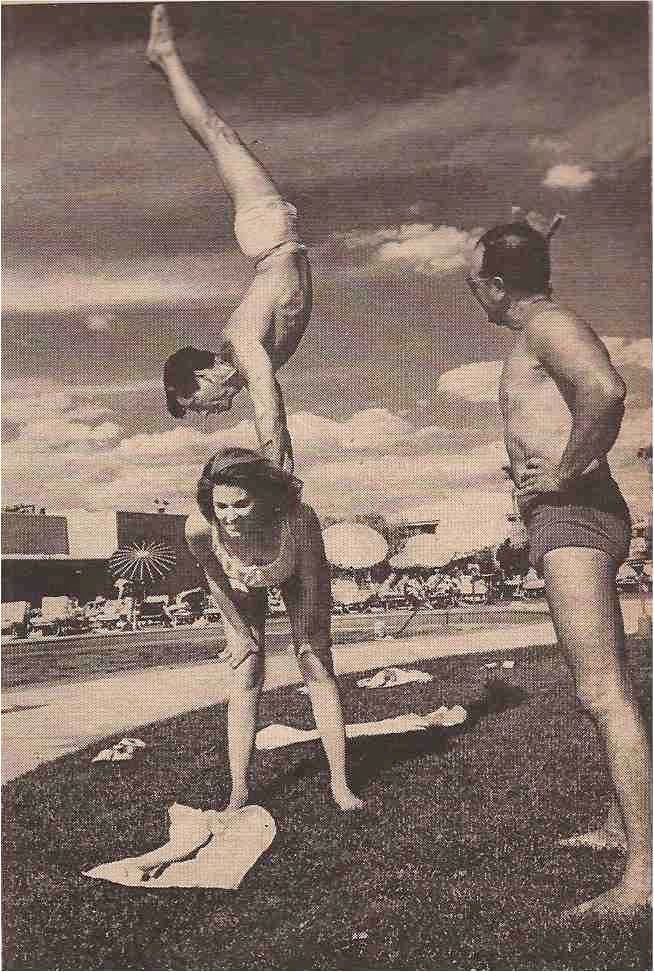 Setting up exercises at the Sands pool with two lifeguards. 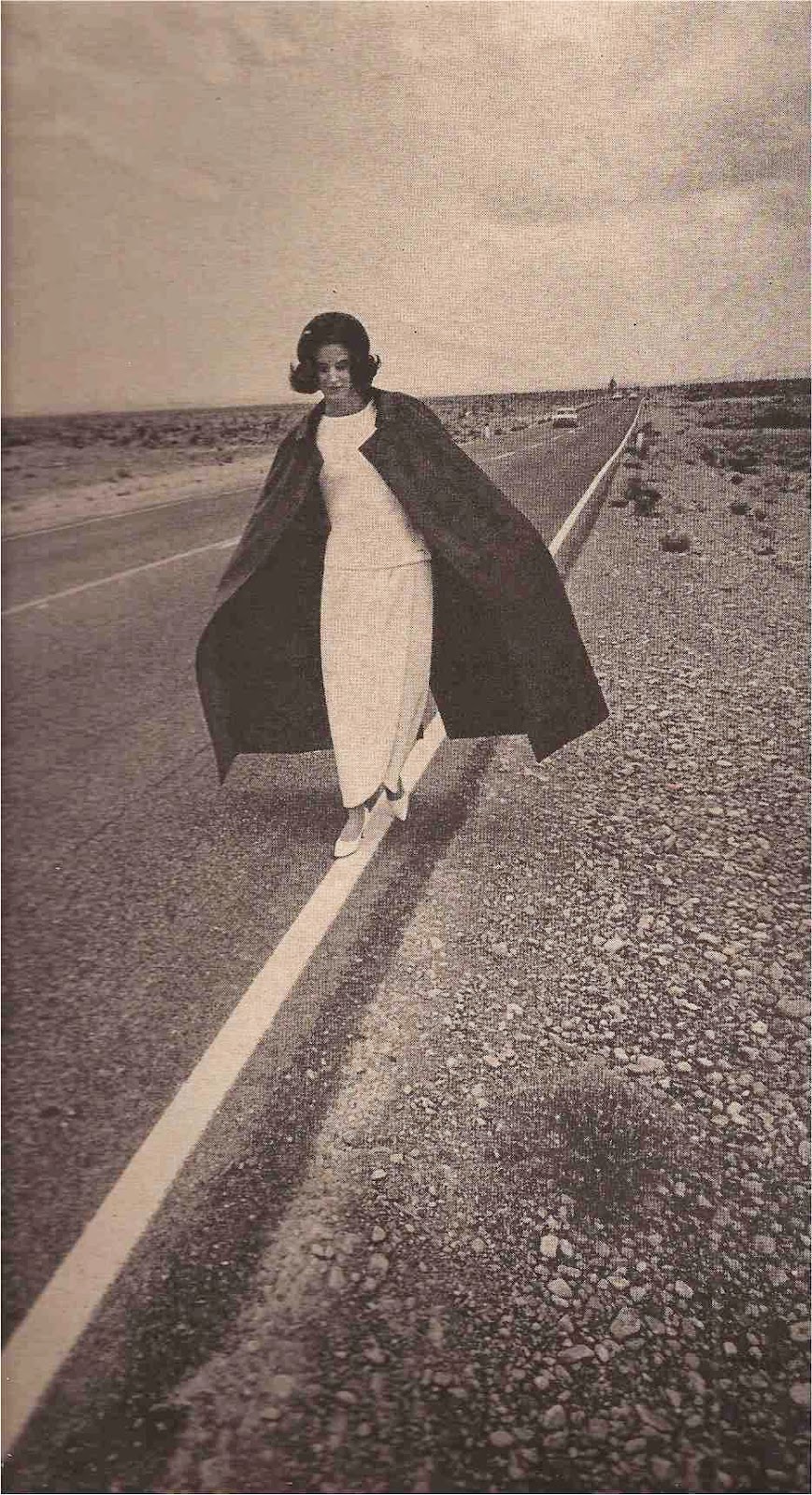 Michele walks the line in Bill Blass for Maurice Retner. A classic full-length white two-piece under a crimson cape. 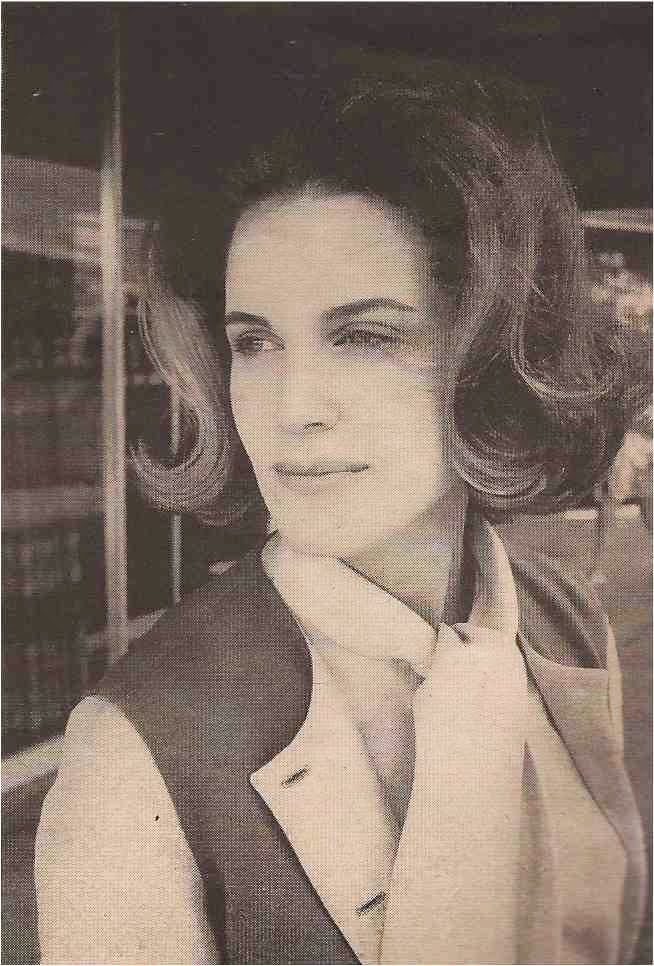 Posted by devodotcom-devocanada-femaleandfatal-vintimage at 9:35 PM