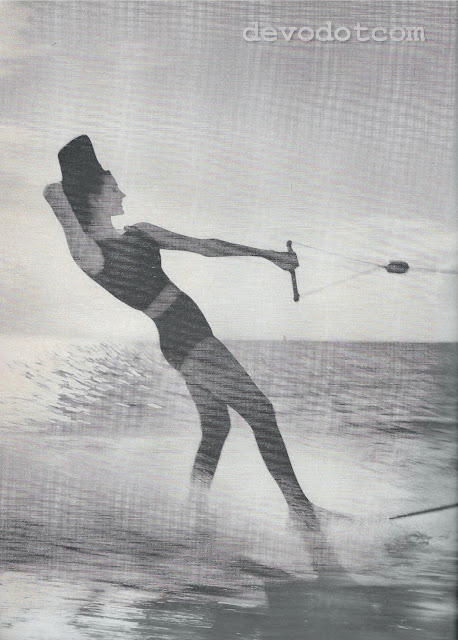 The Line on Land and Sea 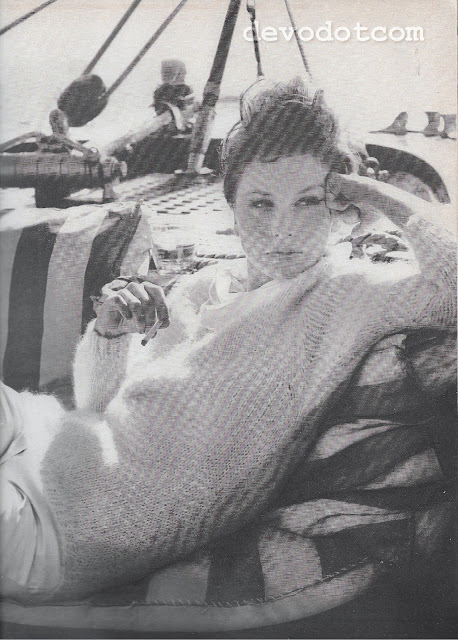 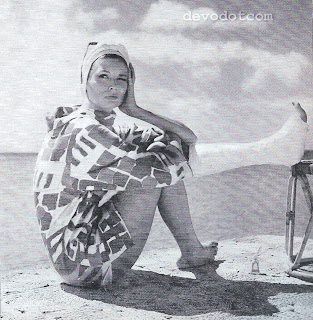 A decade before Twiggy and The Shrimp disrupted fashion’s runways and the pages of high-fashion magazines, Suzy Parker reigned supreme. The forties and early fifties belonged to Suzy’s sister, Dorian Leigh, Mary Jane Russel, Jean Patchett, and a hand full of other top models, the mid-fifties to mid-sixties were all about Suzy.

Raised in Highland Park, New Jersey, Suzy Parker started as a model in her early teens with the encouragement of her sister, Supermodel, Dorian Leigh. Both beauties were dominant forces in the fashion scene, but soon Suzy would break out and be hailed as the epitome of Fifties Glamour.

Though initially reluctant to use her, she became a muse of Avedon, often a feature of his Paris Openings fashion portfolios in the September Issues of Harper's Bazaar. In Leigh's bio, The Girl Who Had Everything, The Story of the Fire and Ice Girl, he is quoted as saying "I don't know if I can work with someone so beautiful. There may not be enough that I can do to create something of my own." Ultimately they both did. They left behind a plethora of stellar fashion images both intimate and easily accessible.

Gorgeous, with natural beauty and demeanour, she soon successfully transitioned to Model/Actor, blending a career in both disciplines with the support of an adoring audience.

Posted by devodotcom-devocanada-femaleandfatal-vintimage at 7:29 PM