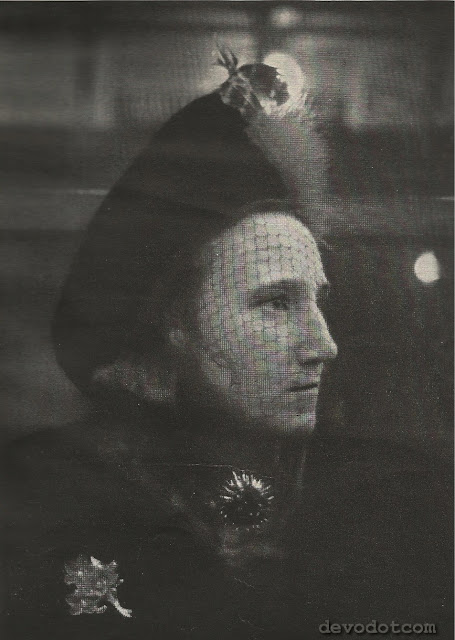 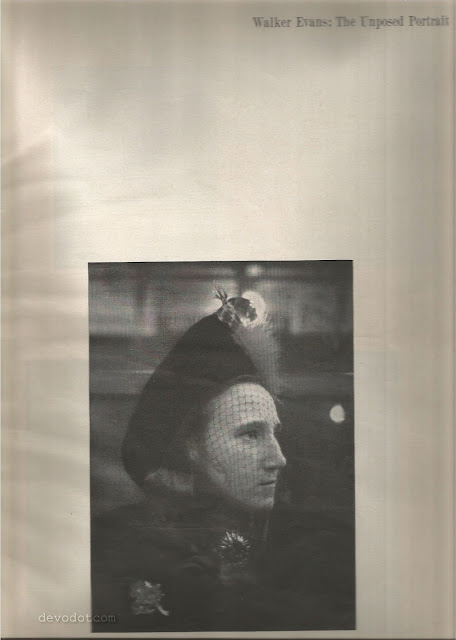 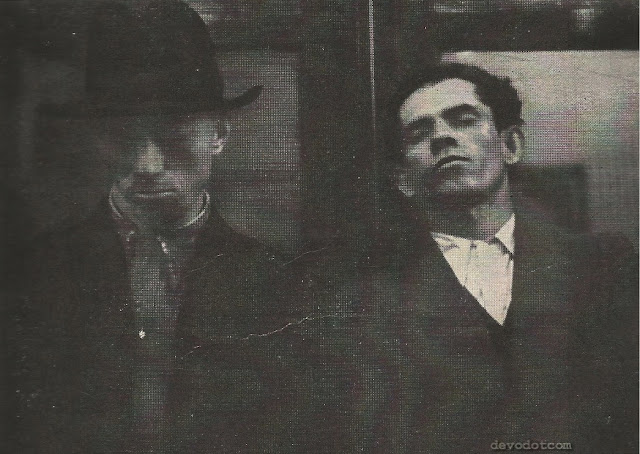 The crashing non-euphoria of New York subway life may someday be recorded by a modern Dickens or Daumier. The setting is a sociological gold mine awaiting a major artist. Meanwhile it can be the dream 'location' for any portrait photographer weary of the studio and of the horrors of vanity. Down in the swaying sweatbox he finds a parade of unselfconscious captive sitters, the selection of which is automatically destined by raw chance.

The portraits on these pages were caught by a hidden camera, in the hands of a penitent spy and an apologetic voyeur. But the rude and impudent invasion involved has been carefully softened and partially mitigated by a planned passage of time. These pictures were made twenty years ago, and deliberately preserved from publication.

As it happens, you don't see among them the face of a judge or a senator or a bank president. What you do see is at once sobering, startling and obvious: these are the ladies and gentlemen of the jury. 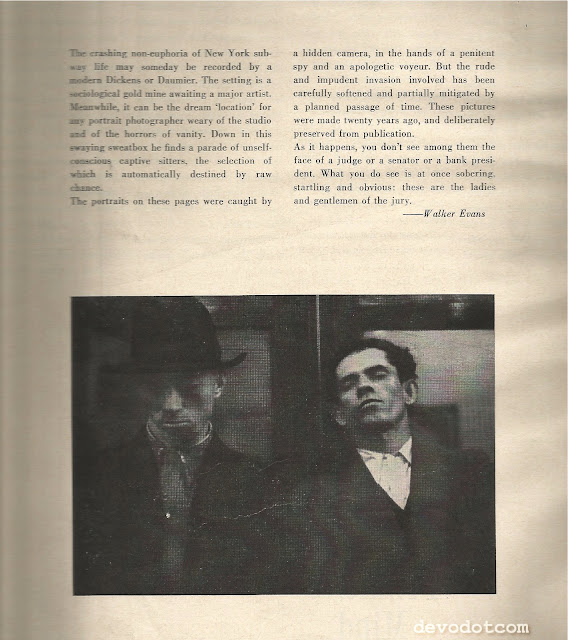 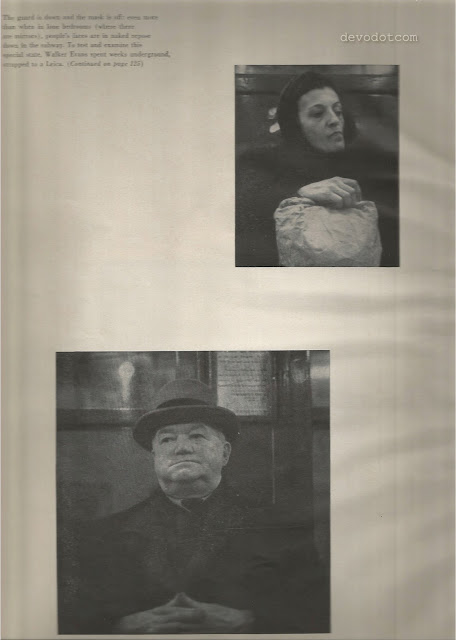 The guard is down and the mask is off: even more than when in lone bedrooms ( where there are mirrors ),  people's faces are in naked repose down in the subway.  To test and examine this special state, Walker Evans spent weeks underground,  strapped to a Leica. 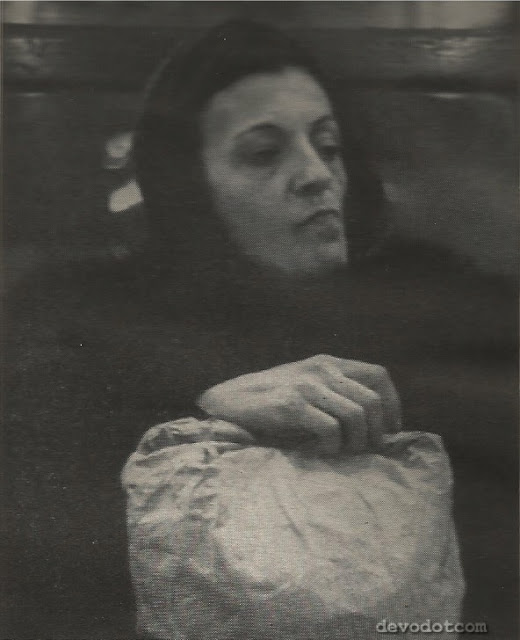 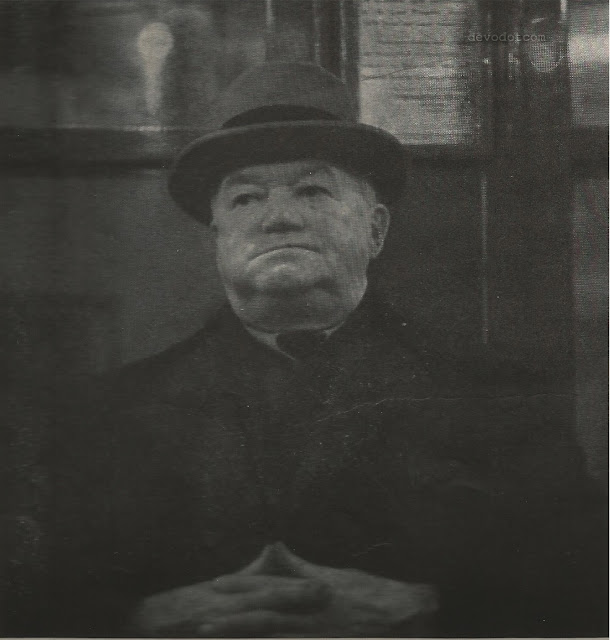 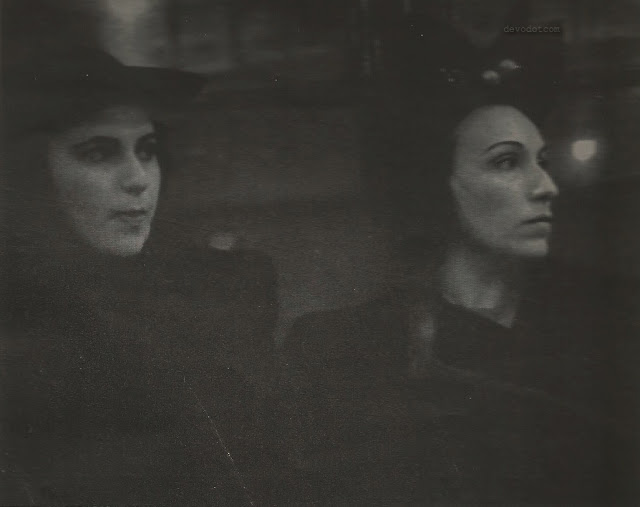 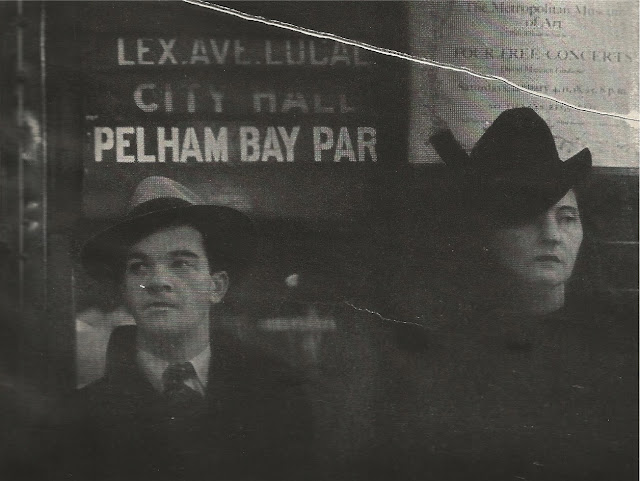 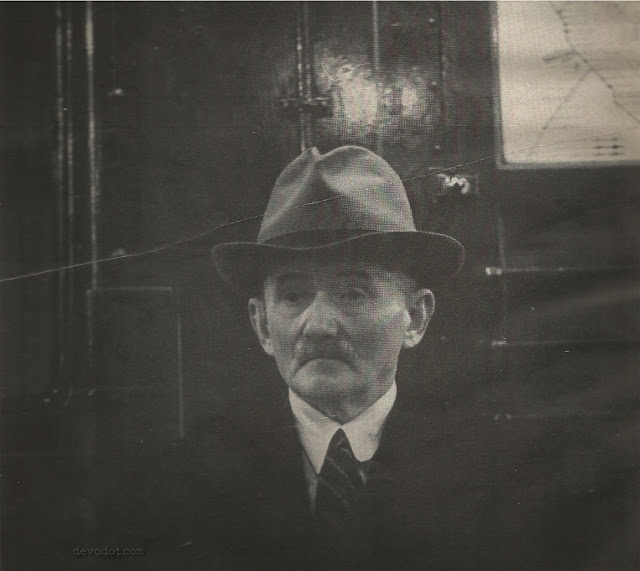 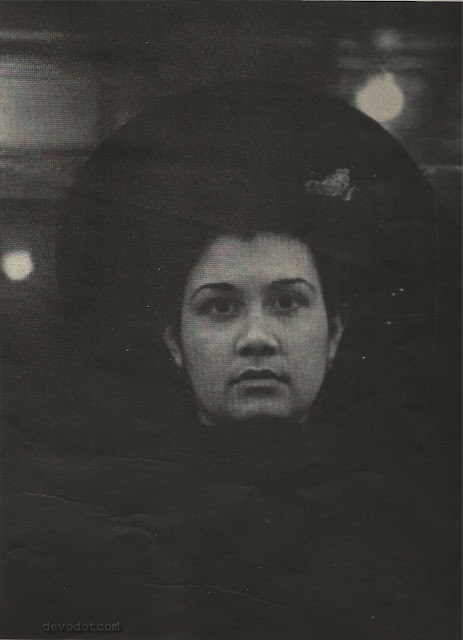 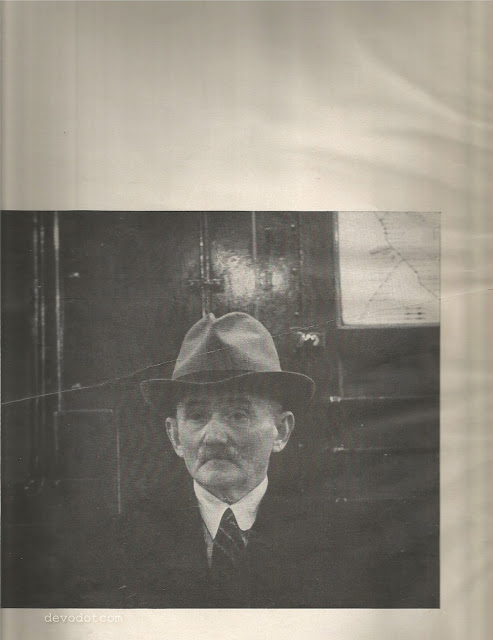 His hunt there for true portraiture netted a sizeable stack of remarkable prints: eight are produced here. 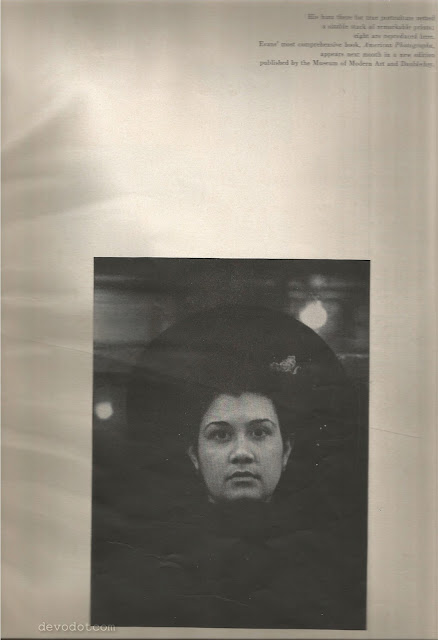 Evans' most comprehensive book, 'American Photographs', appears next month in a new edition published by the Museum of Modern Art and Doubleday.