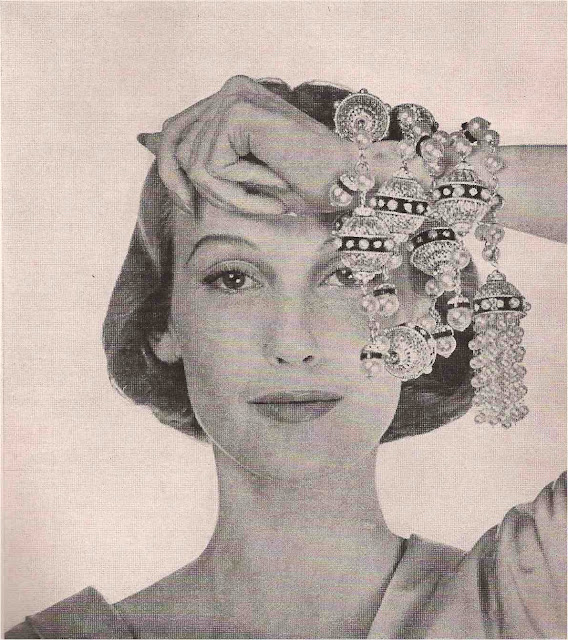 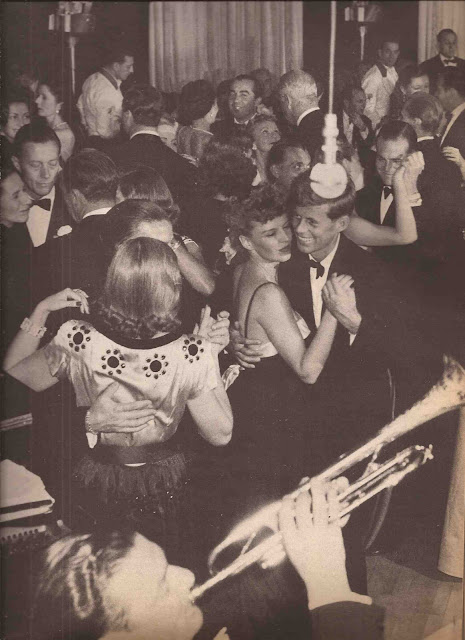 "Life in the cafe-society world of Manhattan during the 40's and early 50's was one big rip-roaring bash. This world encompassed the Stork, Morocco, La Rue, the Colony and "21," each of which had its own particular flavour."
Growing Up At The Stork by Tricia Hurst 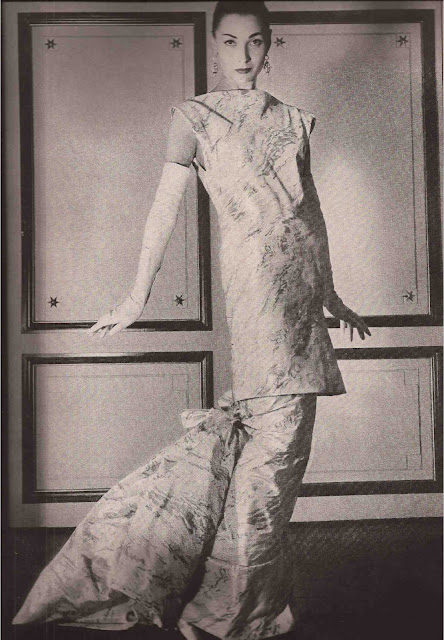 "It was at the Stork that Grace Kelly and Prince Ranier first revealed their engagement; that General Douglas MacArthur was feted after his ticker-tape return from Korea; and that Louis Untermeyer and Ernest Hemingway got into a fistfight. The Duke and Duchess of Windsor, J. Edgar Hoover, Tallulah Bankhead, Madame Chiang Kai-Shek, Ethel Merman and practically every household name made an appearance at some point."
Growing Up At The Stork by Tricia Hurst 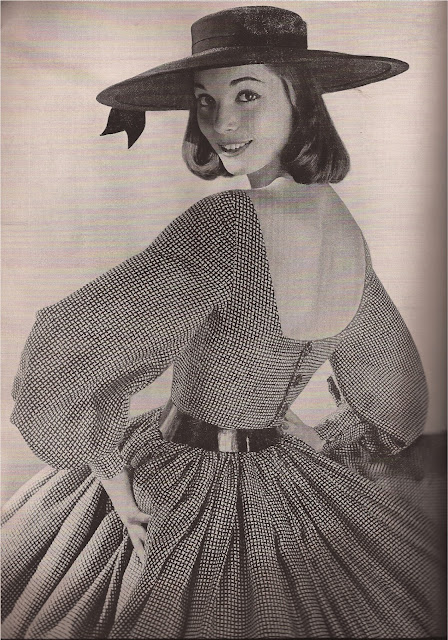 "Though it was known for its plethora of celebrities, the Stork also became a hangout for the younger set. Debs and their Ivy League escorts became an integral part of the club's ambiance. Mr. B felt they '"dressed up"' the club, and he very much liked the rich and pretty young things, with their clean-cut, handsome boys in tow, decorating the banquettes and twirling around the dance floor in the main room.
Growing Up At The Stork by Tricia Hurst 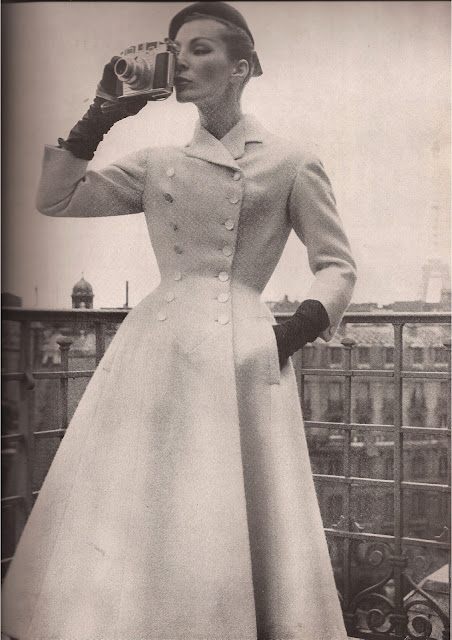 '"I remember when 30 young men and women met in one of the party rooms upstairs for a '"scavengerhunt."'  The goal was to '"find your ideal mate."'  Given an hour, we were to go out on the streets and find a male or female who appealed to us.  Another girl and I headed for the Astor Hotel on Broadway and were told by a couple of hookers to '"get the hell out of our territory."'
Growing Up At The Stork by Tricia Hurst 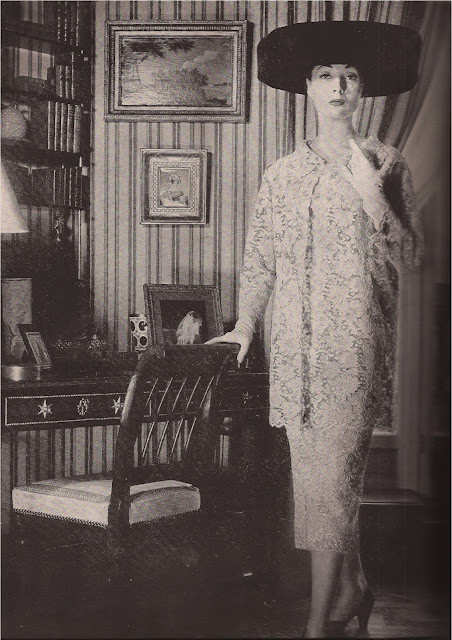 '"Youth today, is revered, but 40 years ago, very few thought they were over the hill when they turned 30. Overnight sensations were rarely found among the very young.  One exception was a girl in her early teens who did go on to superstardom. 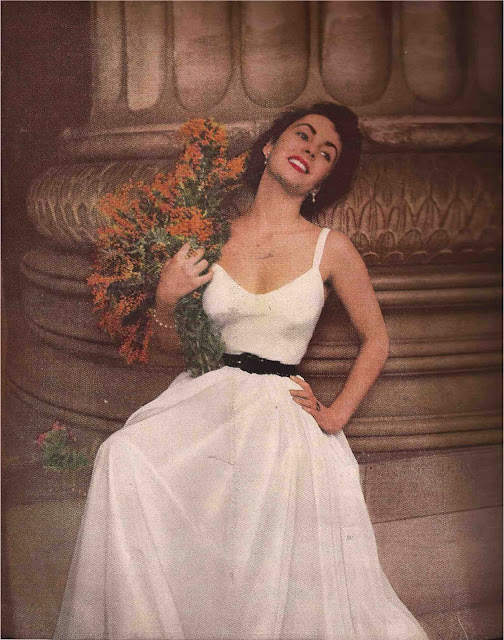 '"One evening, while I was sitting with Mr. B and Walter Winchell at Bar One, theater critic George Gene Nathan walked in with a lovely young thing. Sitting down next to us at Bar Two, he introduced her as Elizabeth Taylor, who had recently made the movie National Velvet. You couldn't tear your eyes away from hers. She was very shy and let everyone else do the talking."'
Growing Up At The Stork by Tricia Hurst