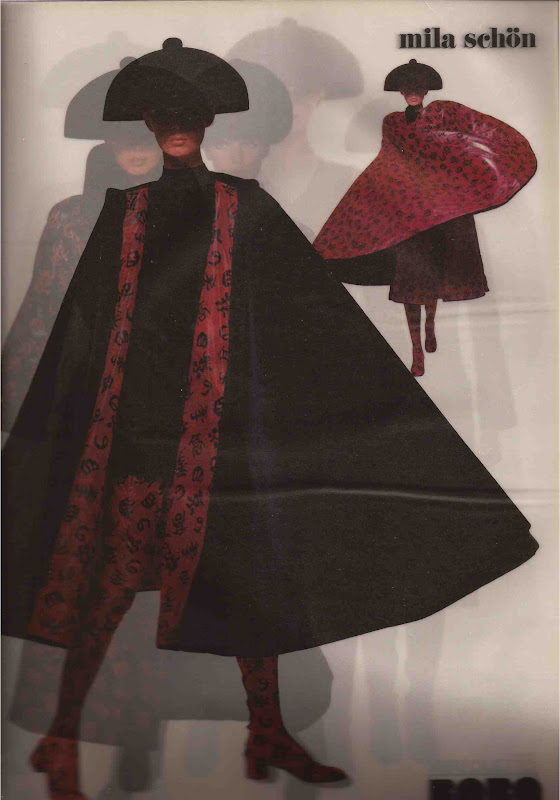 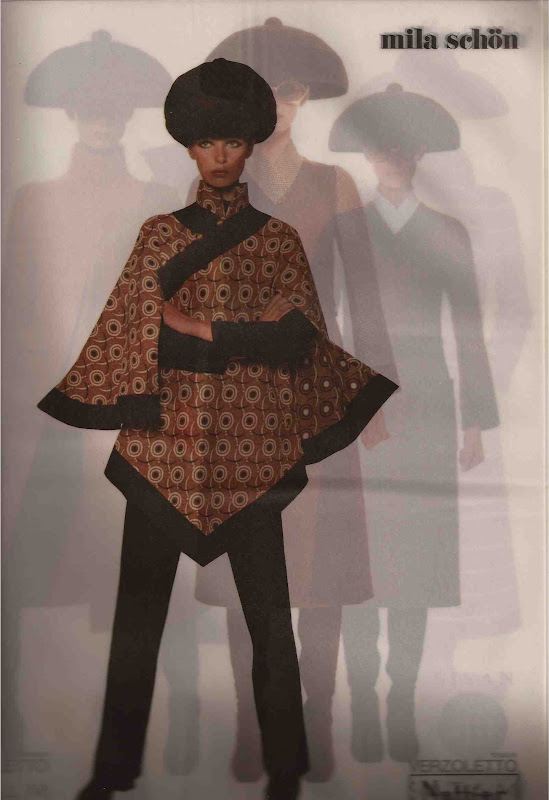 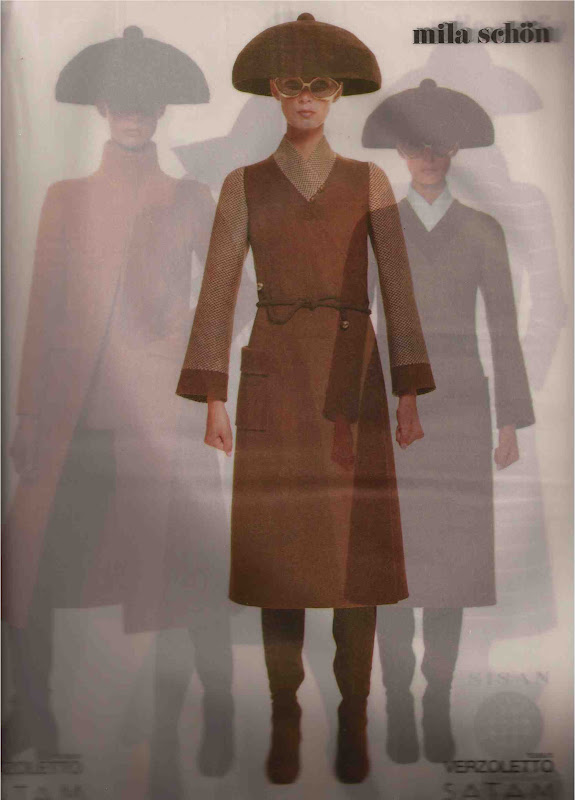 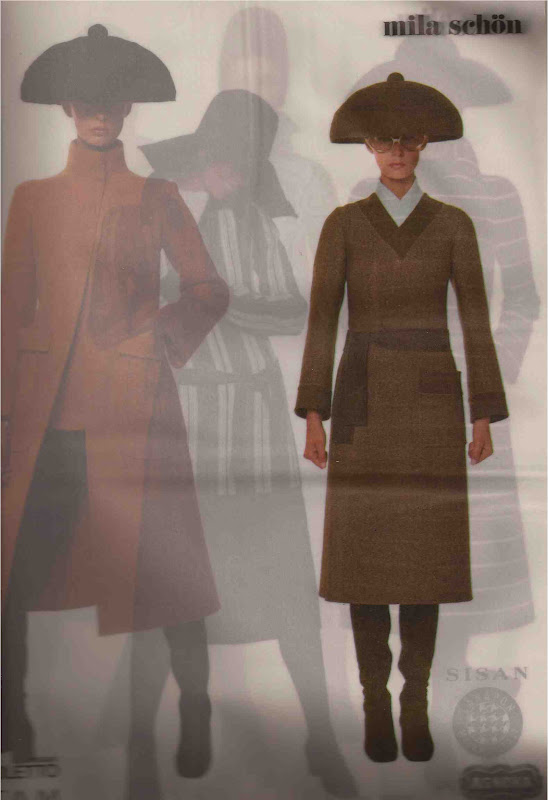 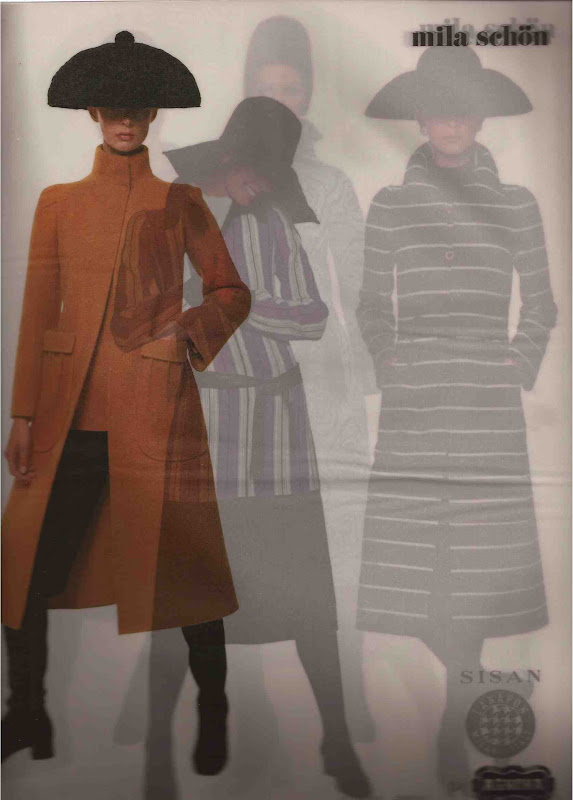 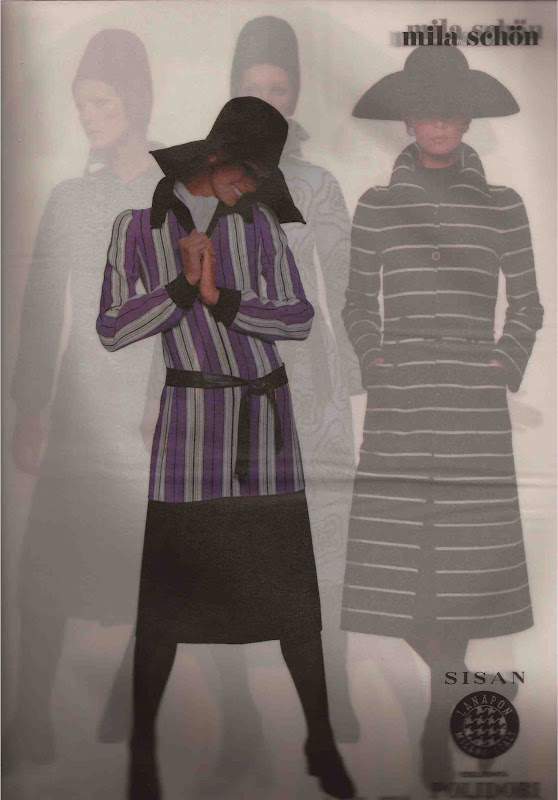 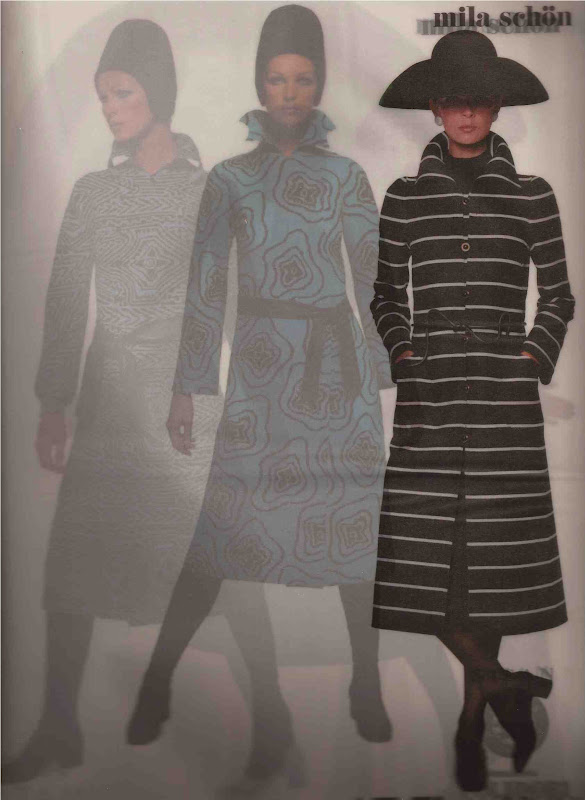 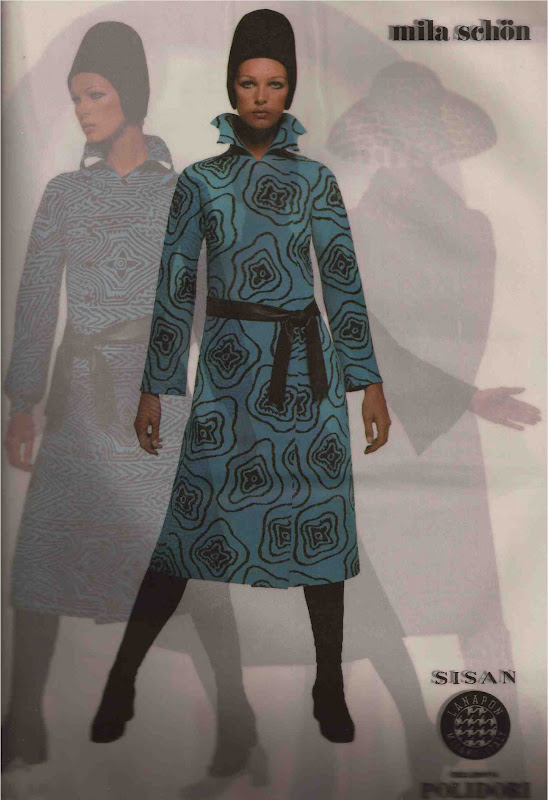 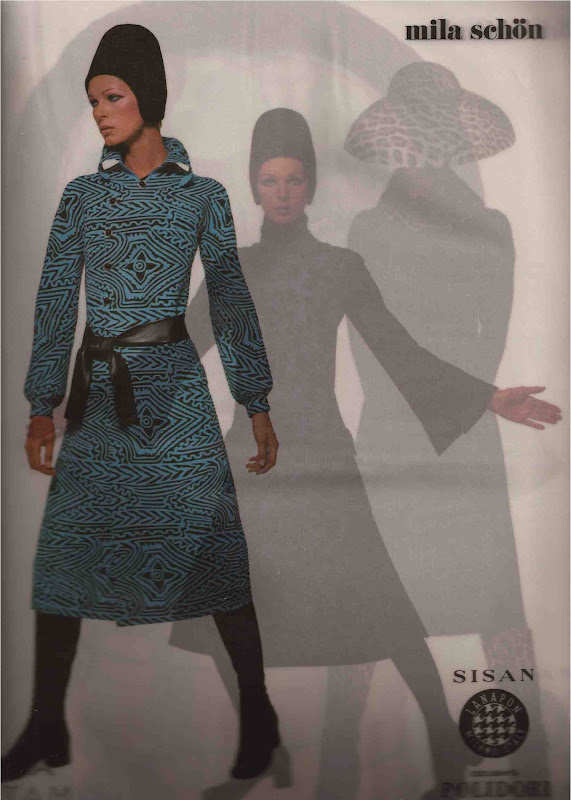 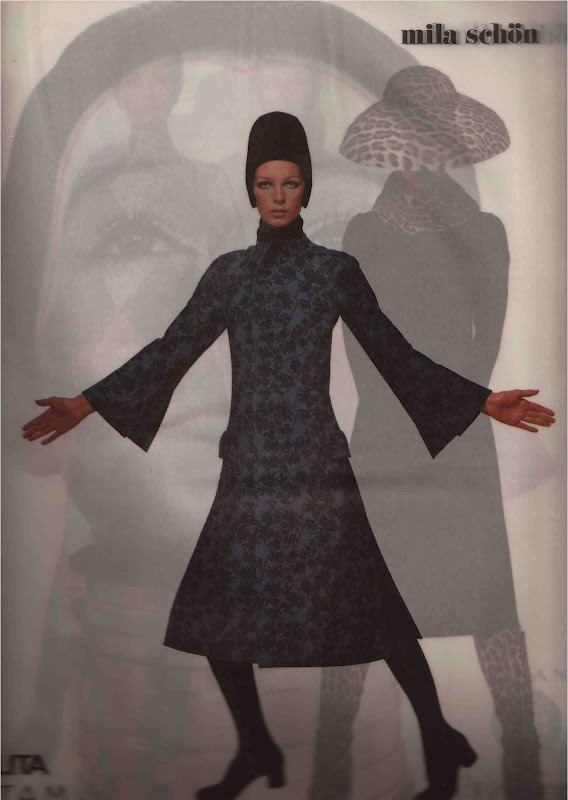 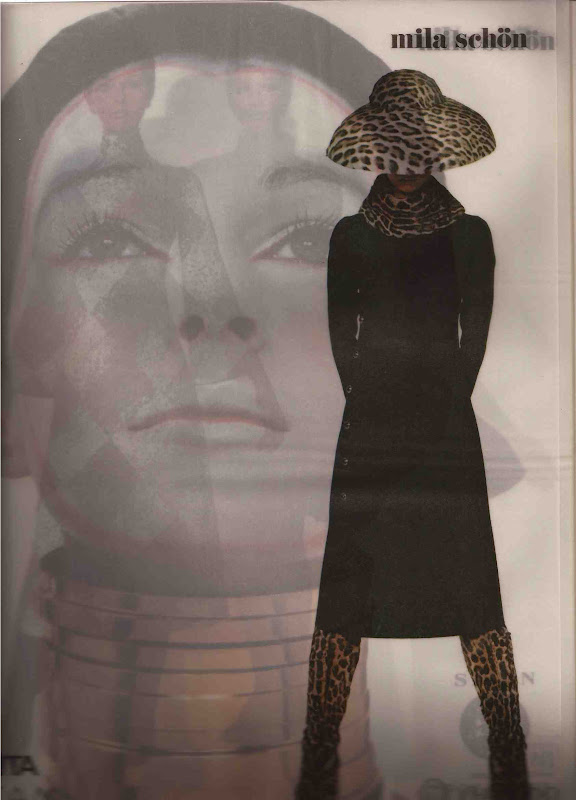 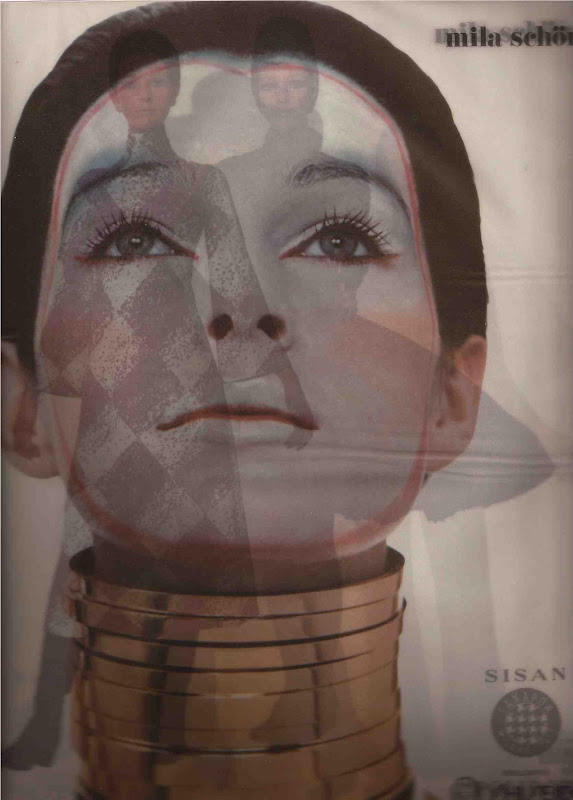 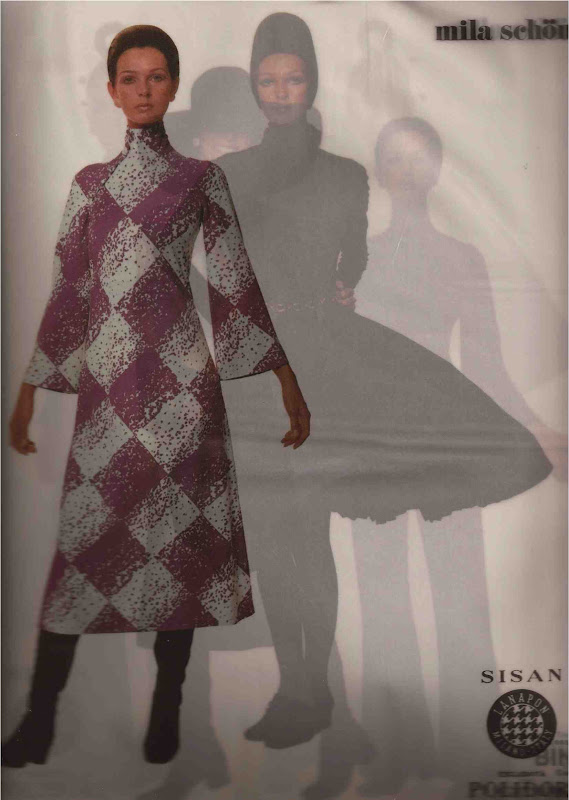 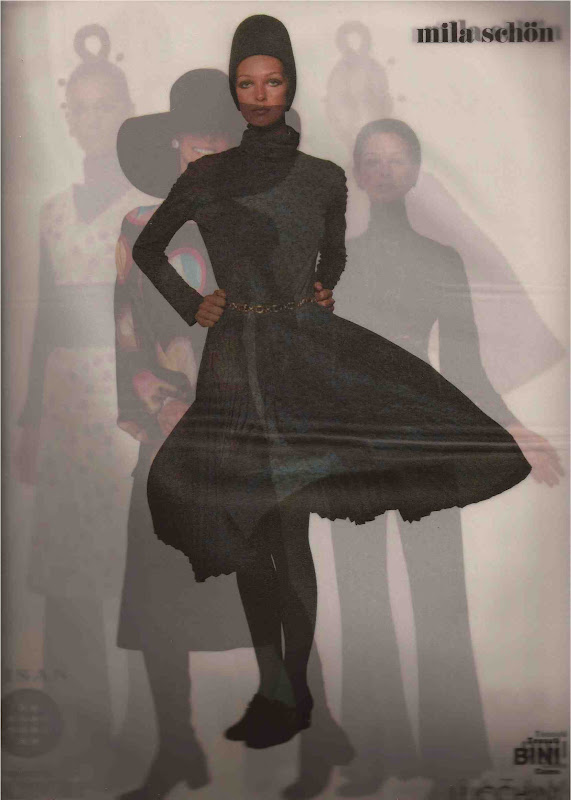 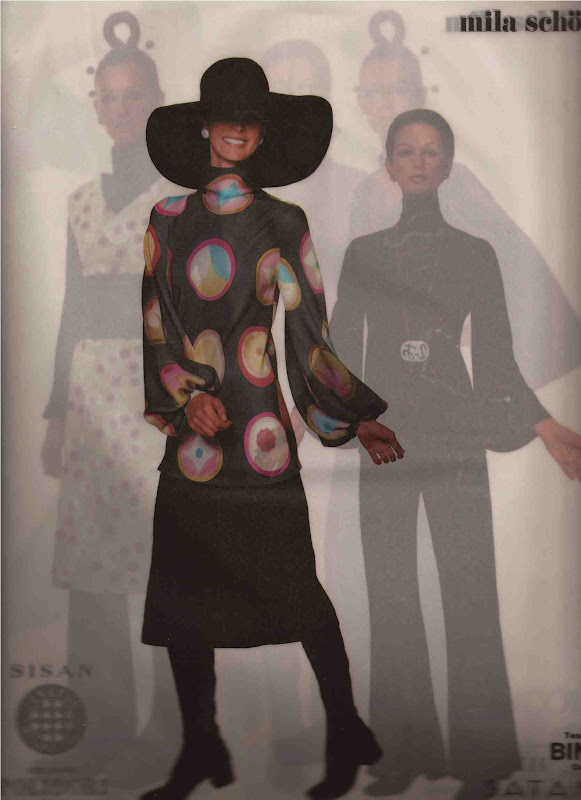 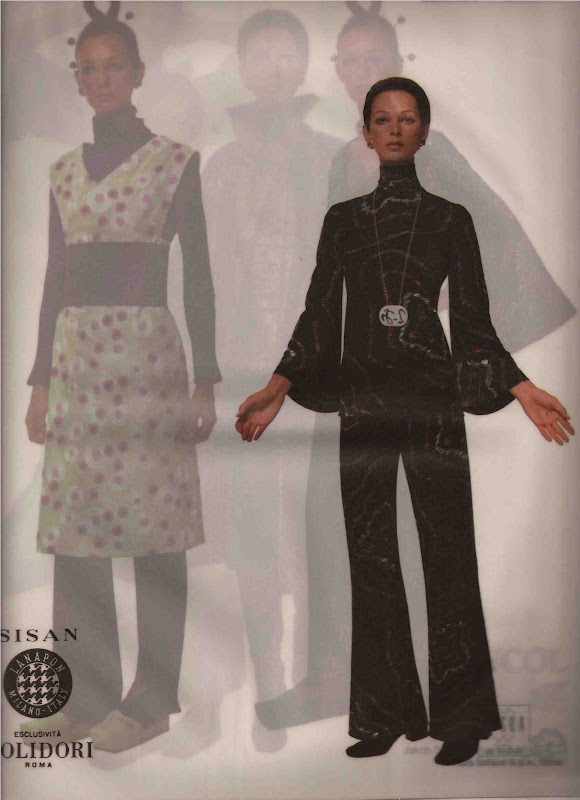 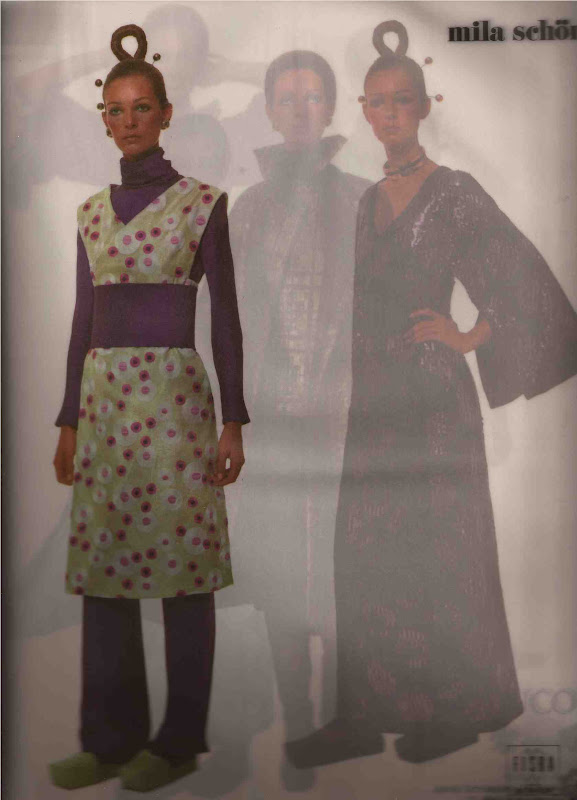 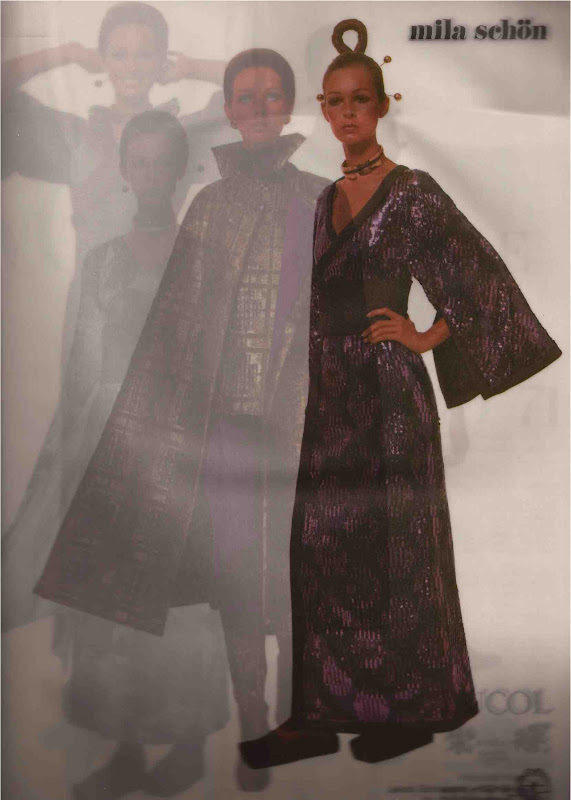 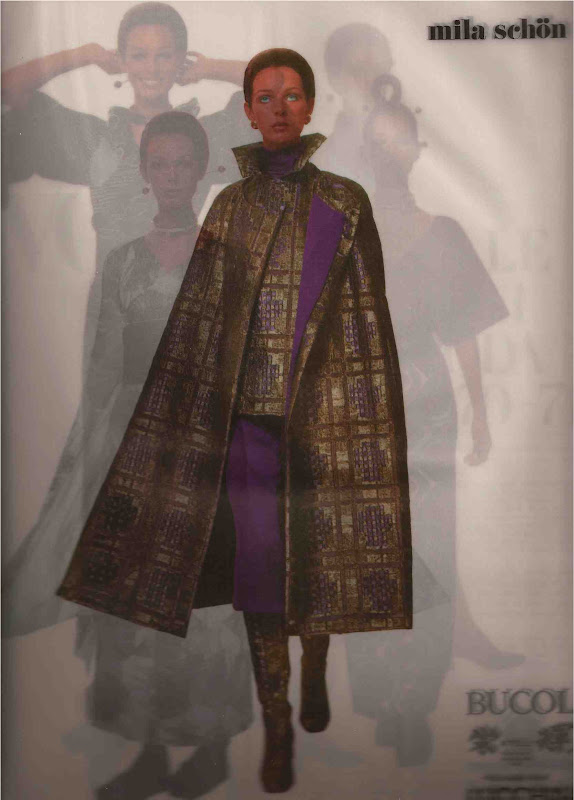 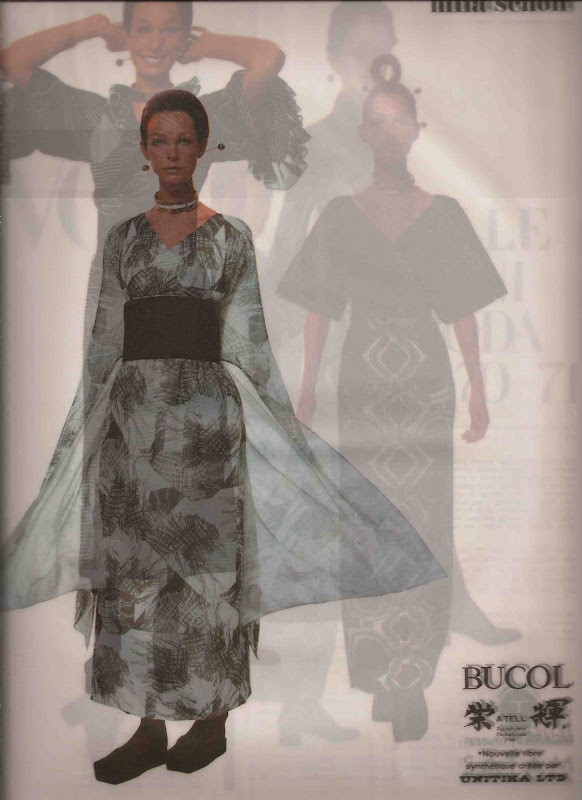 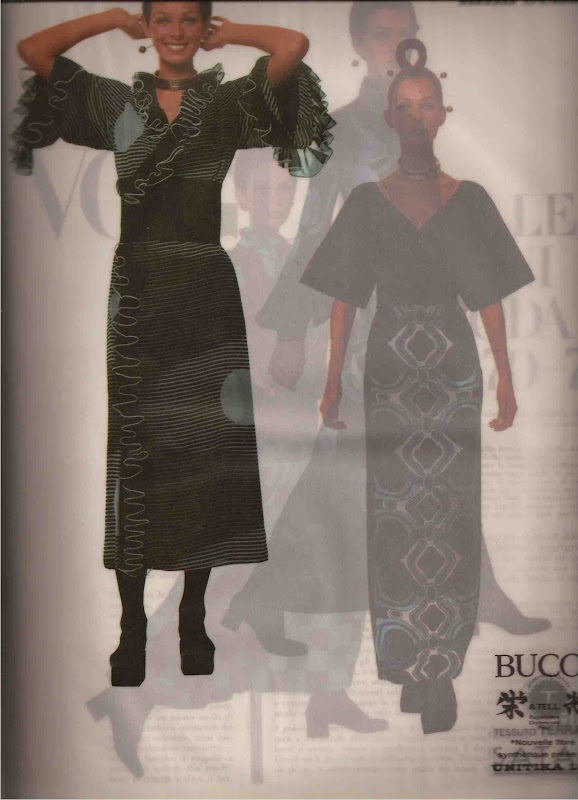 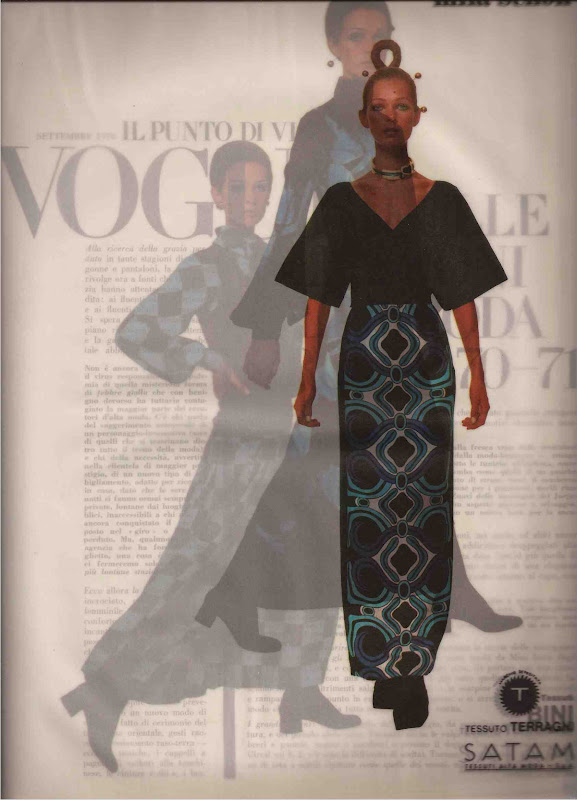 Mila Schon was one of last century's original feminists by dint of her determination to single-handedly succeed as an independent businesswoman and mother.

Born into a family of wealthy Italian aristocrats, her charmed life was altered through the force of land re-distribution after the war. The good life rebounded upon her post-war marriage to a precious metals dealer and it afforded her the opportunity to visit the great Parisian couture houses where she became a client of Balenciaga and Dior.

Once again, the aristocratic life escaped her when her husband's business failed and her marriage ended, leaving her a single parent with no viable means of support.

Mila proved resourceful by turning her love and understanding of couture into her own creations that incorporated the fine details of high Parisian fashion. With the help of skilled Milanese seamstresses, she opened her first studio in 1958 and became known for her simple, modern garments with classical lines.

By the mid-sixties, her fashions were worn by some of the international set's most celebrated women. Marella Agnelli, Lee Radziwell, the Empress Farah Pahlavi, and Imelda Marcos - all known for their elegance, wore Mila Schon's simple, elegant clothing. Her unique use of colour and pattern and the creative structure of her clothing was inspired from the modern art that she collected.

Today her label is designed by Bianca Gervasio who was mentored by Mila Schon. Says Gervasio about Madame Schon, "The main lesson I learned from her is a sense of timeless elegance that goes beyond trends and seasons. '"Every season, trends change but an elegant woman is a woman who continually reinterprets classical staple pieces of an authentic style. With simplicity, with no frills or exaggerations"'. Vogue Italia online

Posted by devodotcom-devocanada-femaleandfatal-vintimage at 9:23 PM