RIVER PHOENIX - GO WITH THE FLOW 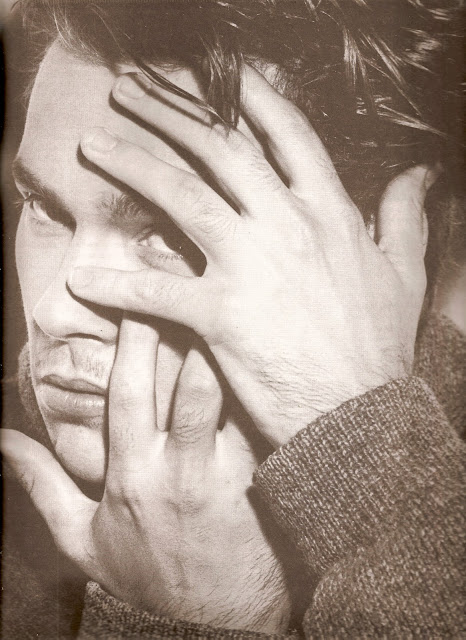 "Music is in my wrist, in my fingers and in my soul. I feel very strongly about myself as a composer, more so than as a musical performer. I'm not really into live stuff. I've never done theatre. I'm not a front man. I'm just a musician who gets into his guitar. Music is a public hobby to me."
River Phoenix on his music career. 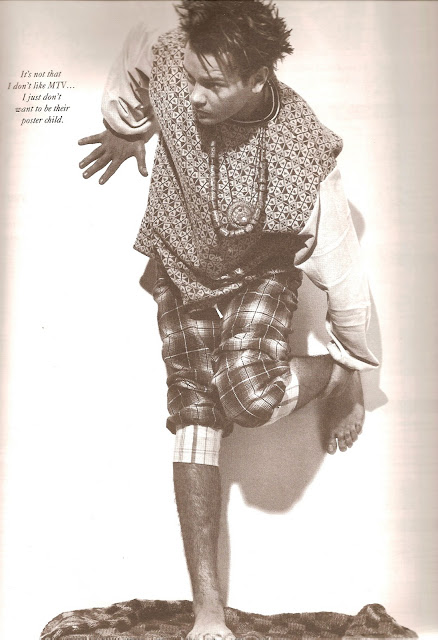 "It's not that I don't like MTV, there's just nothing else. MTV is fine. I just don't want to be their poster child."
River Phoenix on MTV's Video Music Awards 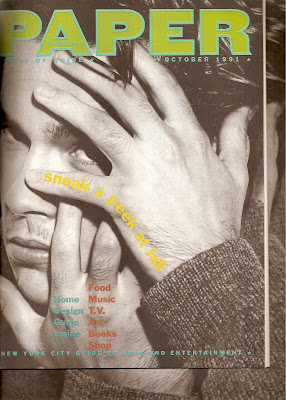 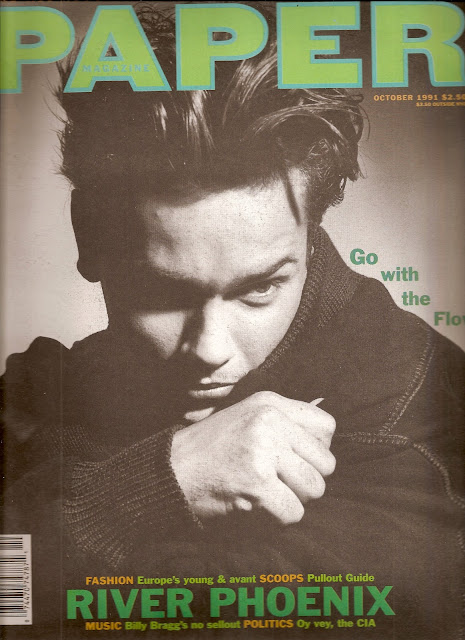 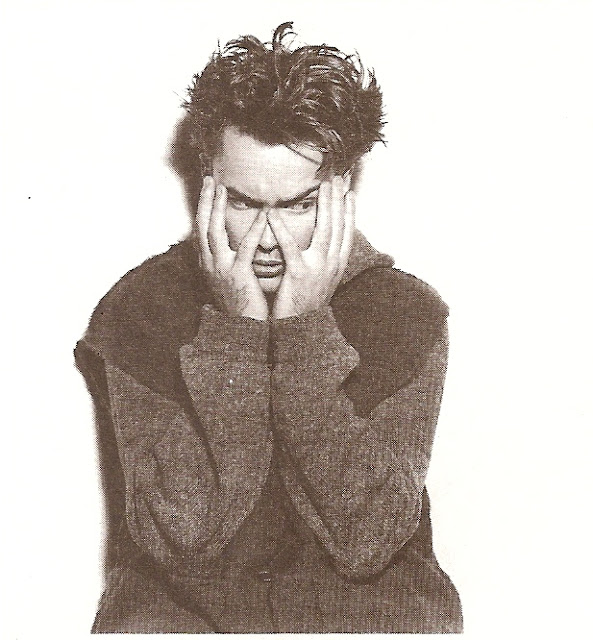 In "My Own Private Idaho", Phoenix, plays Mike, a narcoleptic hustler. Co-star Keanu Reeves plays another hustler named Scott and they share one of River's favourite scenes - Mike asks Scott if he can kiss him. Scott says, "I only have sex with guys for money." He does it anyway.
River Jude Phoenix (August 23, 1970 – October 31, 1993)

American film actor River Phoenix, brother of actor Joaquin Phoenix, began acting in television commercials at age 10. His break-through film roles were Chris Chambers in the 1986 Rob Reiner coming of age picture “Stand by Me”, followed closely by his role as Charlie Fox, the son of Harrison Ford’s character in the Peter Weir movie, “The Mosquito Coast."


By 1989, nineteen-year-old Phoenix was nominated for an Oscar for Best Supporting Actor for his role as Danny Pope, son of underground American anti-war radicals in “Running on Empty."


Phoenix starred with Keanu Reeves in 1990’s “I Love You To Death,” and Gus Van Sant’s “My Own Private Idaho.” For his performance in the latter film, River Phoenix won Best Actor honors at the Venice Film Festival, the National Society of Film Critics, and the Independent Spirit Awards, solidifying Phoenix’s image as a strong, competent actor with leading man potential.


Phoenix was also an accomplished singer, song writer and guitarist. He performed in the band “Aleka’s Attic” as lead singer and guitarist under a two-year development deal with Island Records.


On the evening of October 30, 1993, Phoenix was set to perform at The Viper Room, in West Hollywood with his close friend Michael "Flea" Balzary from the Red Hot Chili Peppers. At the time, the recenly opened nightclub was partly owned  by actor Johnny Depp .


During the early morning hours of October 31, 1993, Phoenix collapsed outside the club from a drug overdose of heroin, cocaine and diazepam. Paramedics arrived on the scene and found Phoenix in a flat-line state. He was rushed to Cedars-Sinai Medical Center where he was pronounced dead at 1:51 a.m.

Posted by devodotcom-devocanada-femaleandfatal-vintimage at 8:45 PM